Untouched Paris: The Least Gentrified Parts of the City 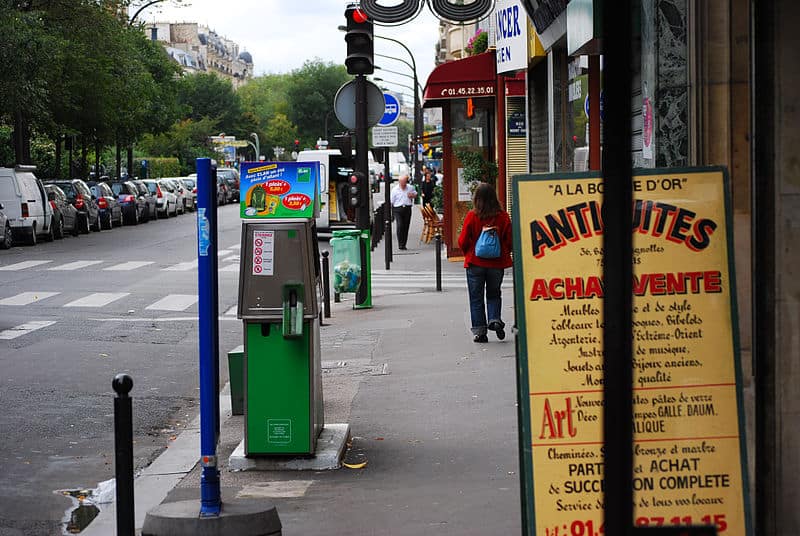 Untouched Paris: The Least Gentrified Parts of the City

The list of gentrification free places in Paris gets shorter and shorter by the hour. Everyday it seems that new developments and projects are popping up around the city, in return creating greater demand and appeal of said neighborhood.

They say that one of the first ways to spot which area will be gentrified next, is to look at where artists are currently living.

What tends to happen in big cities is that artists flock to a specific neighborhood because rent is cheap, streets are laid back and cost of living is lower overall. Large congregations of artists create a demand for cafes, bars and galleries in their immediate surroundings; business people recognize this and begin introducing these elements into the area. 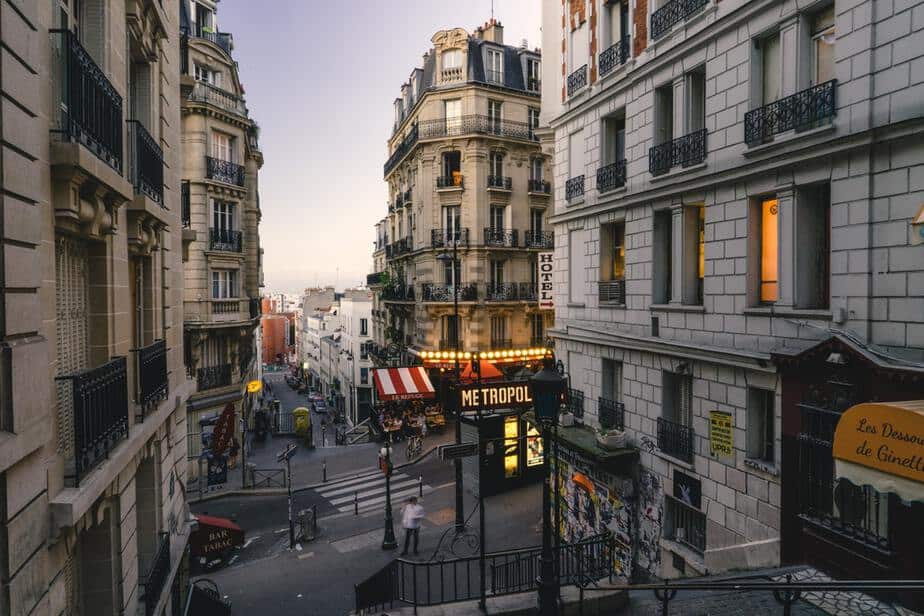 As the suburb becomes more established and ultimately more popular, rent prices and cost of living can slowly start to climb; this neighborhood is now desirable and people will pay more to live here.

This is exactly how Montmartre in Paris’ 18th arrondissement, and le Marais in the 4th, came to be what they are today. Gentrification is a vicious circle that begins with the poor and ends with the rich. Here are parts of Paris that have managed to stay largely immune to the gentrification endemic that the rest of the city has seen.

The 13th arrondissement of Paris is probably the most least gentrified neighborhood in the city.

The district has been left largely in the hands of the Chinese immigrant community who made their way here as refugees during the 1970s. When the families arrived in Paris, the barren 13th arrondissement posed as the perfect place from which to set up camp. 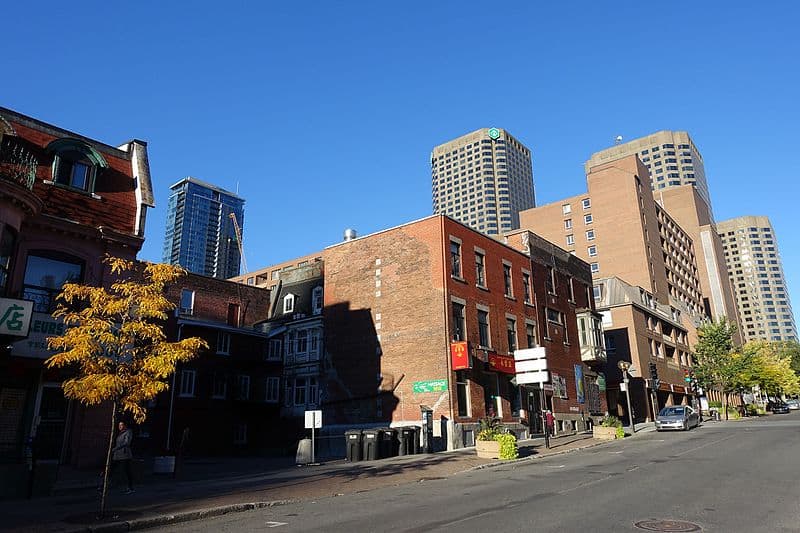 The district was filled with generic, sky rise buildings that weren’t being used by anyone at the time. The sky scrapers still form the central area of Paris’ Chinatown to this day, with little having been refurbished or influenced by western culture.

Exploring Chinatown is one of the most enjoyable things you can do while in Paris . You not only get a break from the Haussmann architecture that covers the rest of the city but you also get a change in cuisine for a day.

Oberkampf is a neighborhood in the 11th arrondissement of Paris. It is my opinion that give it a few more years and Oberkampf will be on par with gentrification in areas like Montmartre or Bastille.

Every day in Oberkampf there is something new being constructed or opened; a cafe, a restaurant, a concept store or an entertainment venue. 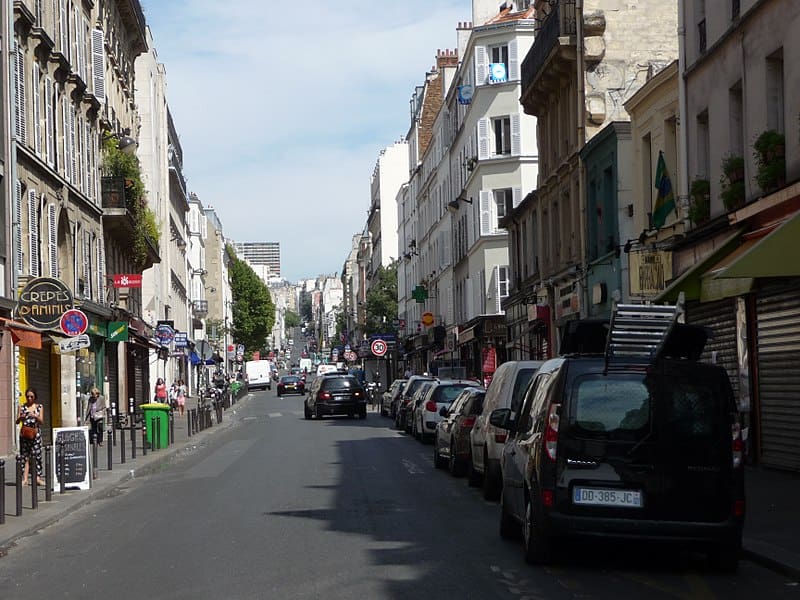 For now, Oberkampf remains one of the most laid back, edgy and least gentrified parts of Paris. It is a small yet vibrant little village that celebrates all of the finer things in life; nights out with friends, cheap beers, live music and tolerant community values.

Oberkampf also has a variety of affordable Airbnb and hostel options available to travelers who are working on a tight budget.

If the coolest person you’ve ever met were to be a district in Paris, they’d be Belleville.

Tucked away in the lower 19th arrondissement in northeast Paris, Belleville is comparable to a long walk in a colorful, street culture obsessed park.

Slowly but surely, just like Oberkampf, Belleville is seeing signs of gentrification in some parts; old buildings being taken over by forward thinking relaters, branded clothing stores on a few corners and even the occasional sighting of a street vendor selling Eiffel Tower keychains – gasp! 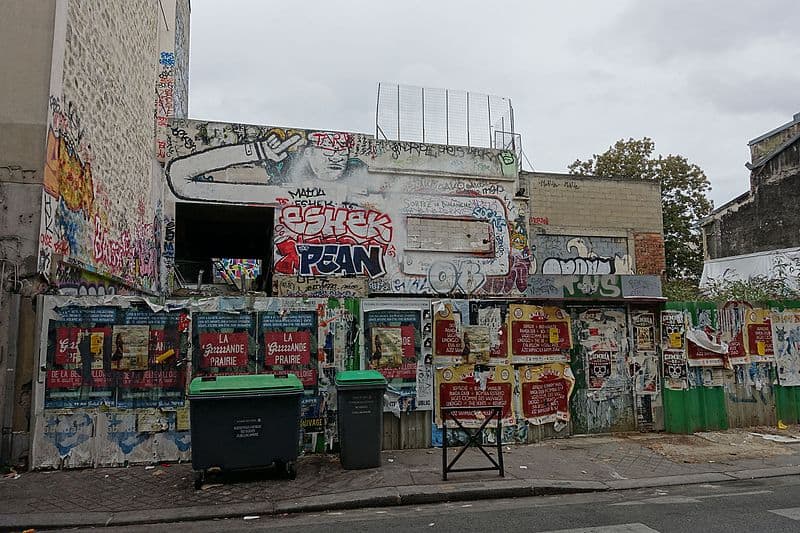 These elements are easy to overlook when you begin to observe the core values of the neighborhood and the places the locals here hold dear to their hearts. Many of the most popular hangout spots have been part of Belleville since Edith Piaf herself was growing up here as a young girl.

The suburb also happens to be covered in graffiti art, which is an important form of self expression to the people who make up the community. Street art to this extent is not as tolerated in the more pristine parts of Paris.

Look, unless you’re in the mood for some cheap groceries or fresh market fish, then there really isn’t much reason to visit the neighborhood of Barbès in the north of Paris.

Barbès sits at the foot of Montmartre hill, just east of Pigalle. It is probably the popularity of these two now mainstream areas that Barbès has been able to stay hidden in the shadows; far away from the wandering eye of land and property developers.

The Barbès Market takes place on Wednesdays and Sundays, and as I mentioned it is a great place to do some affordable shopping for your weekly eats. 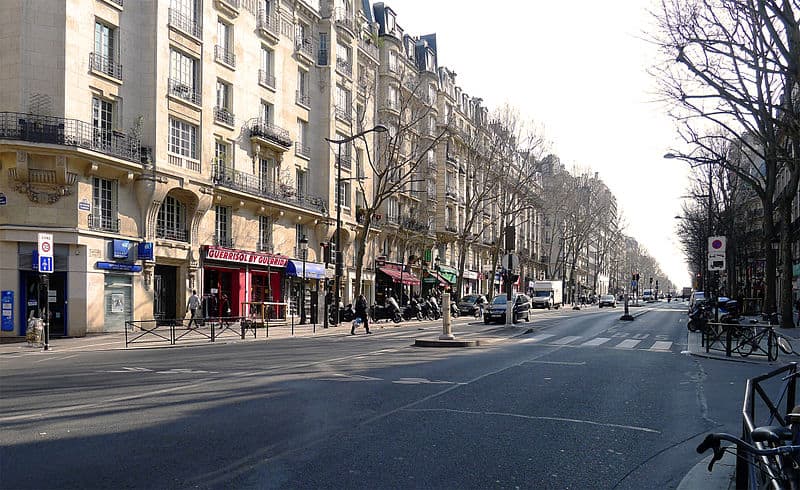 Barbès also happens to be one of the most culturally diverse neighborhoods in Paris, boasting large Arab, Indian and North African communities.

Aside from a few necessary renovations and infrastructural improvements, Barbès has remained largely the exact same since after the French Revolution.

The best way to explore this part of town would be to incorporate it into the end of a free guided walking tour that takes place through Pigalle, preferably staring in the west and ending in the east by Barbès.

Batignolles is one of those neighborhoods I described earlier on where artists flock to because it’s cheap, and then later the area becomes one of the most sought after places in which to reside.

Batignolles is often compared by locals as being the beginning of Paris’ next Montmartre. It is an artists hub and a haven for writers who are finding overwhelm in the city center. 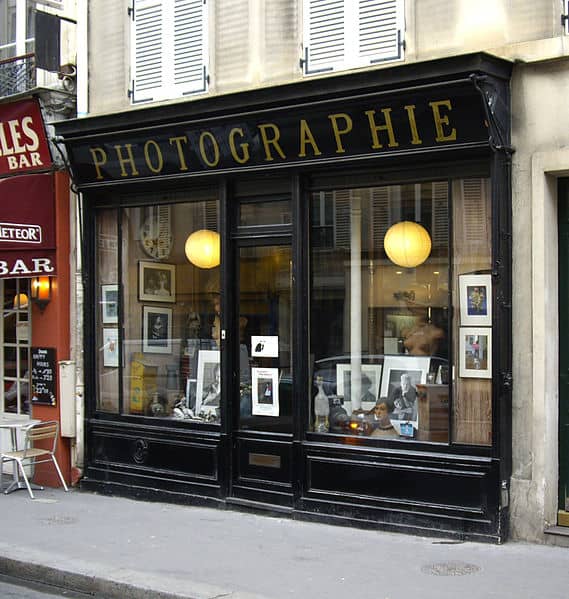 Batignolles is not yet saturated by the big brands and consumerism that rules most of the central arrondissements. Here you’ll enjoy old bistros that have been around since the Revolution, and quirky shopping with a lot of thrift options.