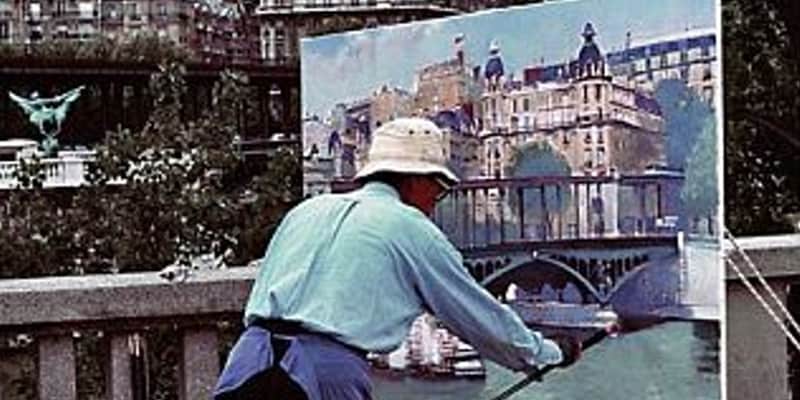 Paris in one of the most beautiful city on earth. Its shapes, lights and colors inspired and saw the birth of many artists who inspired people around the world. They are men and women, painters, singer or actors, they have changed the world in which we live in. Many of them lived in Paris, so to get you inspired, here is my list of the top 5 artists who lived in Paris. 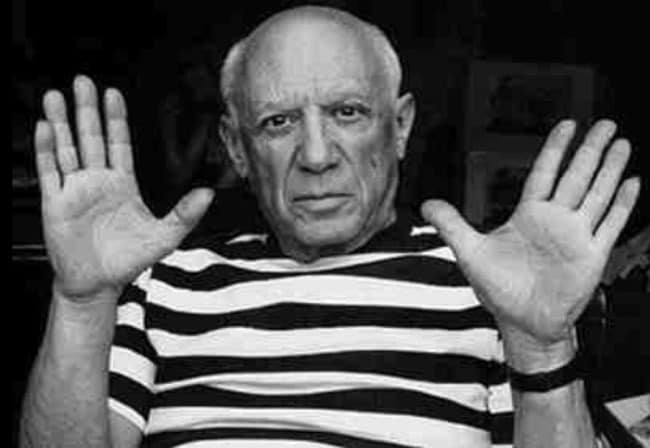 The first of my top 5 artists who lived in Paris is Picasso. He was born Pablo Ruiz Picasso in Malaga in Spain in 1881, and died in 1973 in France. He was a painter and a sculptor who actually lived most of his life in France. He is considered as the one who invented cubism. He is one of the most important artists of the twentieth century because of his technique and his political stance.

He died leaving around 50,000 pieces of art in which there are 1885 paintings, 1228 sculpture, 2880 ceramis, 7089 drawings, 342 tapestries and 30,000 prints. I am going to share with you a funny story about him. One day at the peek of his glory in Paris, as he was having lunch at a restaurant, the owner asked him if he could draw something and in return he would not have to pay for his bill. Picasso agreed and a few moments later when the owner comes back and asks him if he can sign the drawing, to which Picasso respond telling him “I want to pay for my meal, not buy your restaurant“.

The next artist on my list of top 5 artists who lived in Paris is non other than Salvador Dali. He was born Salvador Domingo Felipe Jacinto Dali i Domènech, in Figueras in 1904, and died in the same city in 1989. In 1927, he decided to move to Paris where he met Picasso who was twenty three years older than him and remained his art icon for the rest of his live. In Paris, he joined a group of «surrealist» painters in Montmartre who loved his style as it allowed access to a subconscient state according to them.

He also met his wife Gala Dali in Paris. She was a Russian immigrant. She became his muse and they lived in Paris together from 1930 to 1932. Dali had a really unique personality so I could tell you a lot of anecdotes about him. One of my favorite is while he lived at the Meurice Hotel on Rivoli street in Paris. One day he called the press to come visit him, he had several paper bags prepared with liquid paint in them. He stepped on the balcony and threw all the paper bags out of the window and on to the parked cars and called it “Explosion“. 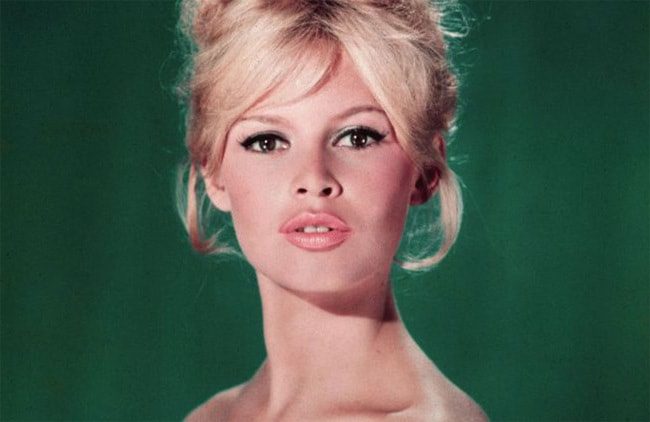 The third person on my top 5 artist who lived in Paris, is sexy, fierce and remains today a style icon. Her name is Brigitte Bardot. She was born in 1934, she was a singer, actress and fashion model. She was considered as one of the biggest «sex symbols» of the 1950’s and the 1960’s. She was and is still referred to all over the world by her initials B.B.

She started acting in 1952 but became really famous in 1957 with the movie And God Created Woman. Indeed after this movie, she caught the attention of French intellectuals who thought of her as the most liberated woman of post-war France. She was also from 1969 to 1978 the face of Marianne which represents the liberty of France. A few years ago the luxury brand Lancel gave the initials B.B to one of its bags which is sold for a thousand euros.

The next person on my list of top 5 artists who lived in Paris is Gabrielle Bohneur also known as Coco Chanel. She was born in 1883 and died in 1971, she was a French fashion designer and the founder of the Chanel brand. She was one of the women who is considered to have liberated women from the corseted silhouette as she created sportive and casual looks.

Not only did she have an impact on clothing, she was also a talented jewelry, handbag and fragrance designer. Her iconic scent is called Chanel No 5. She is the only fashion designer to have been listed in Time’s list of the 100 most influential people of the twentieth century. 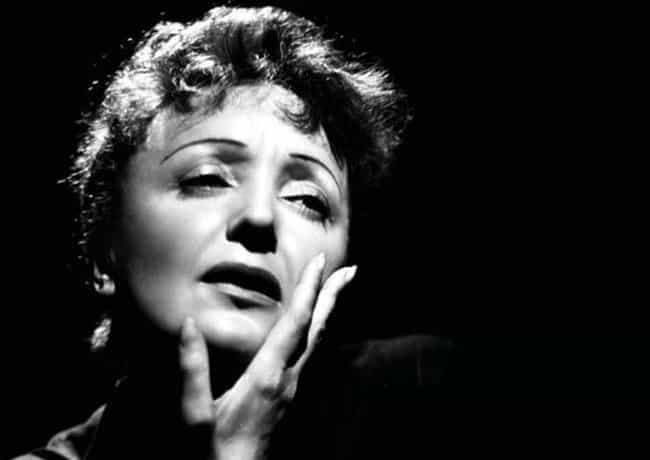 The last artist on my list of top 5 artists who lived in Paris is one of my favorites. Her name is Edith Piaf. She was born Edith Giovanna Gassion in 1915 and died in 1963. She was known as a French cabaret singer, songwriter who became a symbol and France’s national singer. She was not only known in France, she was also a international star. Her music was often about love, sorrow and loss which reflected on her own life. The most famous songs are “La Vie en Rose“, “Non, je ne regrette rien” or even “Milord“.

Even if she died more than fifty years ago, the story of her life and her songs still has a lot of success. For example, the movie La Vie en Rose is a movie about her life and has an Academy Award. An interesting anecdote about Edith Piaf is that when she turned five she started going blind, she really could not see. But one day her grandmother found her playing the piano and she could see again. She thought for the rest of her life that she was miraculously saved, and that she needed to keep on playing the piano for the rest of her life.

This is the end of my top 5 artists who lived in Paris list. I hope to see you here in Paris soon, and who knows… It will maybe be your turn to become a worldwide famous artist! Don’t hesitate to contact us if you need further information about anything! See you soon in Paris!