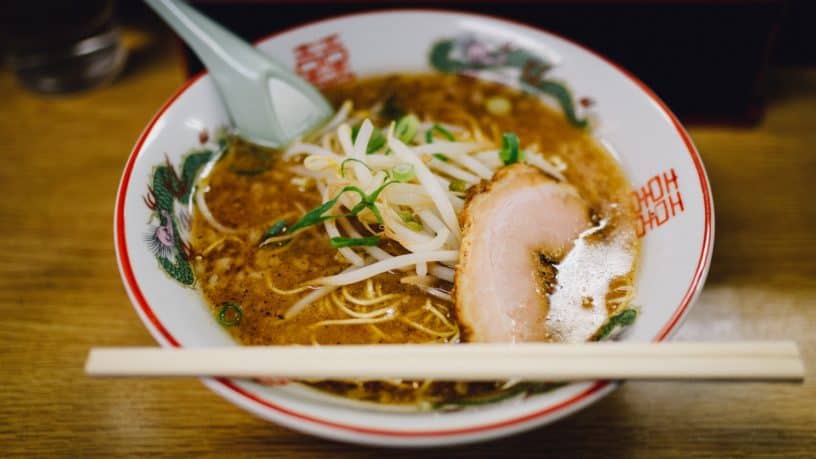 You might not think it, but Parisians are noodle crazy. Between pho, soba and ramen they simply cannot get enough of this eastern phenomenon.

Noodle culture became popular in Paris during the Vietnam war when immigrants and refugees from China and the rest of the east made their way to France in search of a better life. They settled in the empty districts around the city; today these form the Chinatown hubs of greater Paris. 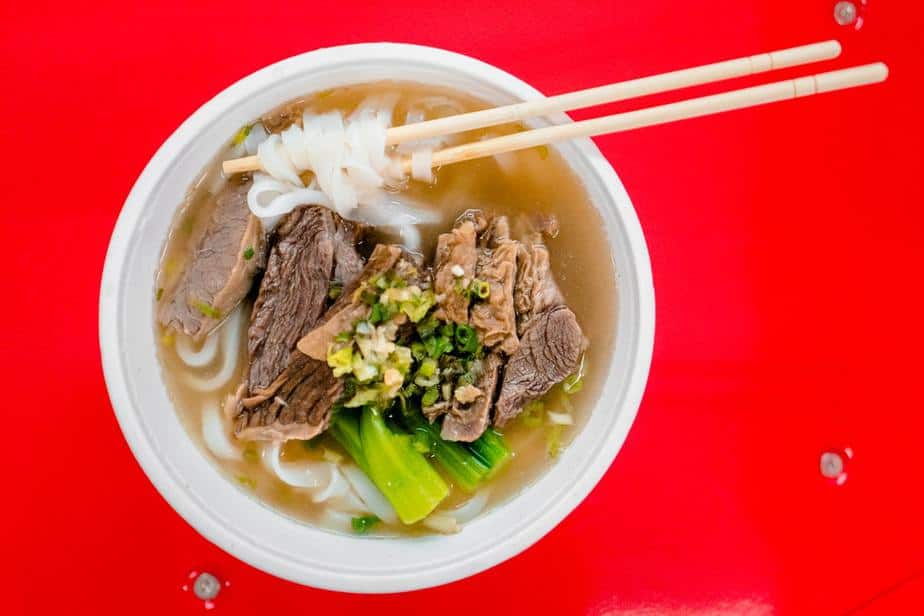 The cuisines that the immigrants brought with them to Paris were largely noodle based. Over the years chefs and restauranteurs of Paris have taken to the food and expanded it through other arrondissements.

It’s hard to go on a free guided walking tour of your favourite district without passing at least a handful of noodle joints along the way.

Especially in the wintery months in Paris, noodle dishes are served hot and steamy & are the perfect soul warming meal. Here are the top five places to get your noodle fix in Paris.

Eating in a restaurant where the locals of the cuisine are eating is the surest way of ensuring that you are in for an authentic experience. This is the case at Sanukiya, where it is not uncommon for the line to be down the street filled with a mix of Parisian locals and Japanese tourists alike. 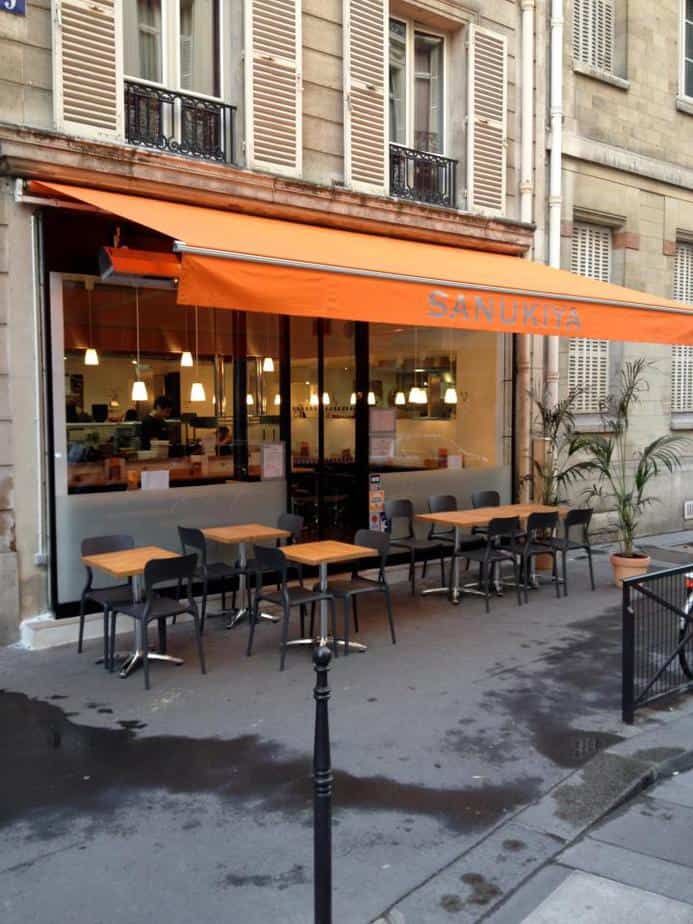 The restaurant is in the 1st arrondissement just two blocks up from the Louvre Museum. The foot traffic of this neighborhood adds to the queueing that goes on down the street of Sanukiya; the wait is undoubtably worth it.

This is not a spacious establishment, be prepared to brush elbows with fellow diners as you all slurp your noodle dishes down together. They are open everyday of the week until 10pm.

Sticking to the Japanese noodle theme let’s move to another great tsukemen restaurant just a few blocks walk from the previously mentioned place. Udon Jubey is also in the 1st arrondissement and is a bit more spacious than Sanukiya. Since it is further from the Louvre area it is usually also less crowded. 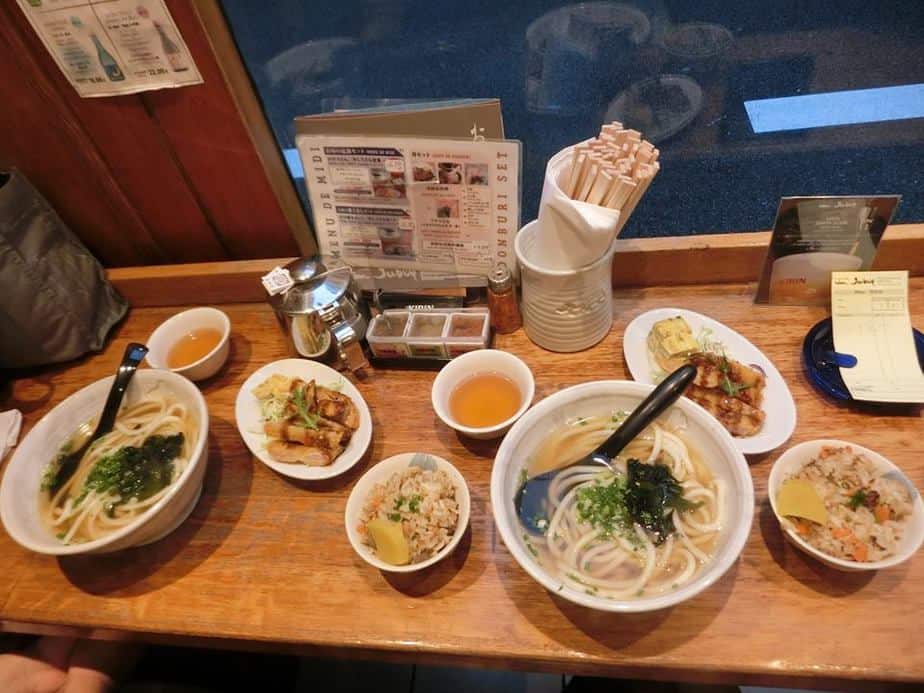 Udon Jubey is reasonably priced and the portions are incredibly generous. For those with larger appetites, an extra portion of noodles can be added to your broth for just €2. As a side to your noodles also enjoy some of their tempura vegetable options!

When dining here alone I usually take a spot by the bar where you can watch the magic of the food being made. When I go with friends then a spot down in the basement is preferable — more space!

Aesthetically this restaurant is worth a visit alone; lord knowns I love an exposed brick. At Udon Bistro there are four rules for dining in the establishment. First, you must eat with chopsticks; second, you must slurp your meal down; third, eat while hot; and lastly, since udon is a living thing it gets soggier as time passes — eat fast! 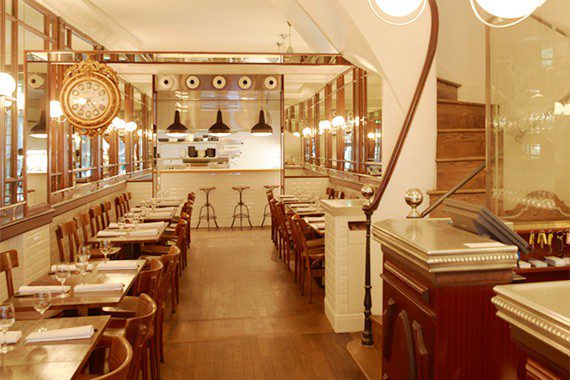 The bistro often hosts lunch specials during the day that you can take advantage of. It’s a great restaurant to visit with a friend and get a variety of dishes between the two of you to try.

Don’t make the mistake of showing up on a Wednesday with a severely grumbling stomach like I did — they take Wednesdays off but are open the rest of the week for lunch and dinner.

My personal noodle loyalty will always lie with ramen. Renowned ramen restaurant Ippudo recently opening  branch in the St Germain district of Paris. They have two other locations in the 2nd and 10th arrondissements.

The one on the Left Bank is definitely the one to visit. The area is great for an afternoon of vintage shopping (if that’s your thing) followed by fresh, hot ramen at Ippudo. 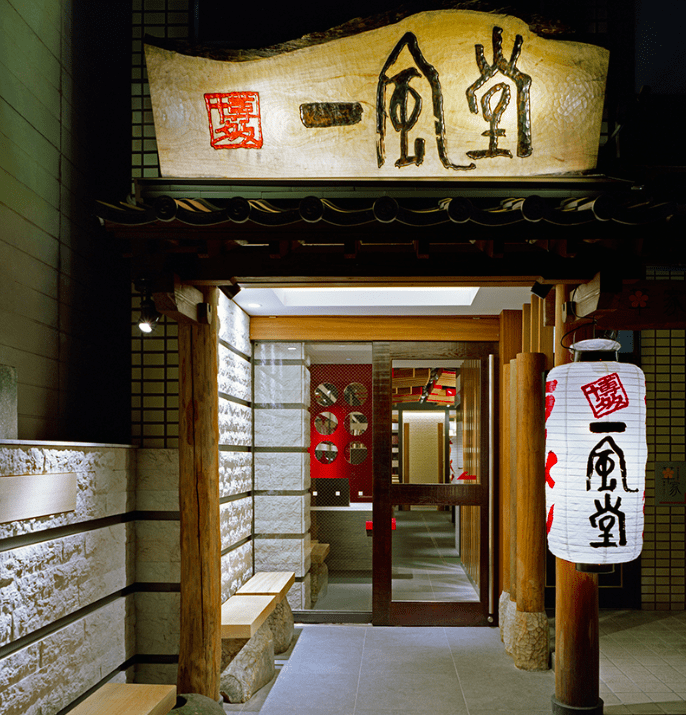 This franchise is well known for leading the ramen movements in both London and New York. They are notorious for long lines and long waits — but the food is consistent and always worth it.

Authentic to the cuisine, patrons are able to specify how ‘al dente’ they would like their noodles. The chefs take time to cook each dish to the specification of the customer and a lot of care goes into each plate.

Pho is another dish that I would travel far and wide for. Fortunately in Paris one doesn’t have to. Un jour à Hâ Nôi is located in Montparnasse right on the southern exit of the Montparnasse cemetery.

If you’ve not yet walked this district I can’t reccommened it enough — the old playground of the artistic greats such as Hemingway and Picasso . 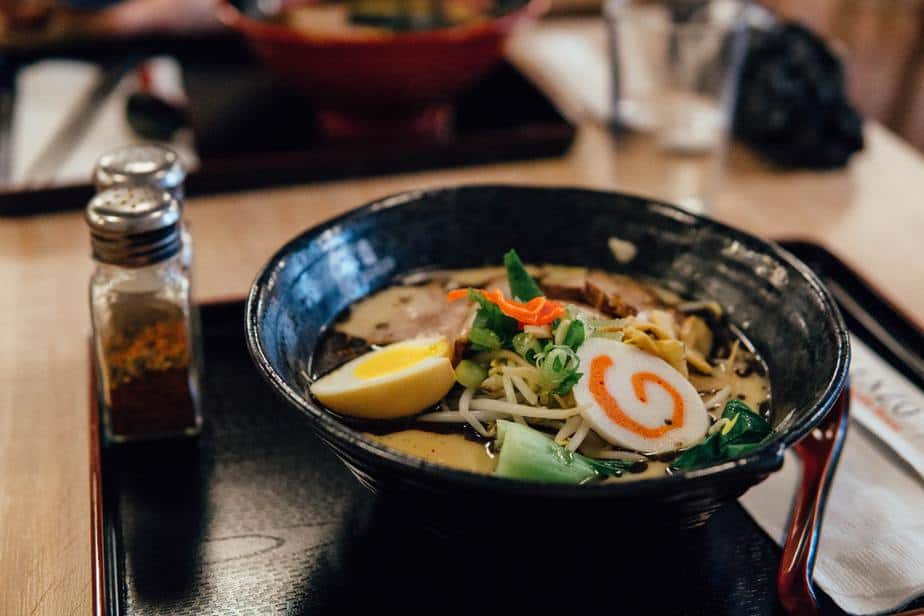 Un jour à Hâ Nôi is everything you want from a bowl of pho; fresh, hot, spicy and flavor filled. Their tofu pho bowl sometimes keeps me up at night at juts the thought of it. If you’re dining with a friend and noodles aren’t their thing, tell them to try the omelette specialty.

Paris and noodles… noodles in Paris… the two go together like a romantic Parisian love story. Wherever you go for your noodle fix always remember that slurping is a compliment to the chef; the louder the better!