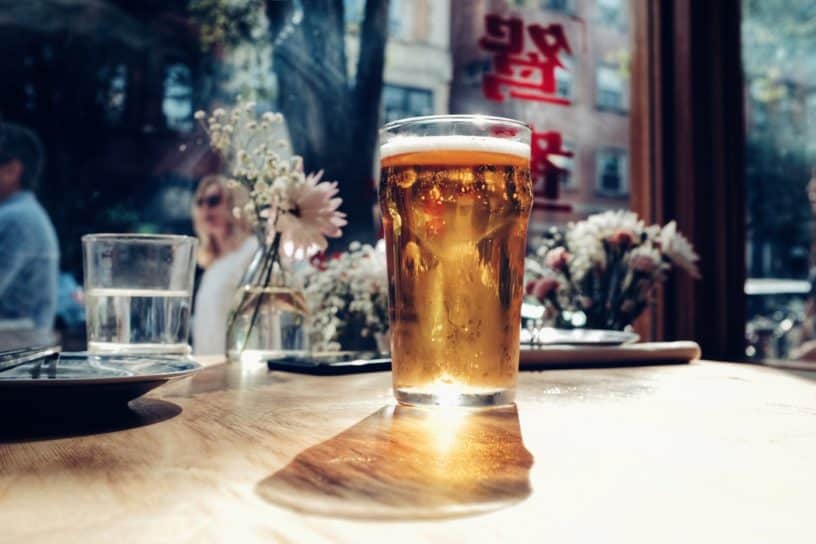 Lets be honest, drinking is only fun when it’s not burning a hole in your pocket as the night goes on. A lot of travelers to Europe are surprised by the prices of alcohol once they arrive.

The truth is that compared to the rest of the world, Europe has a much higher cost of living in all areas; from food through to alcohol through to housing.

Thankfully Paris is a city that thrives off of the presence of struggling artists and students alike; neither of which have €15 to fork out overtime they desire a cocktail. 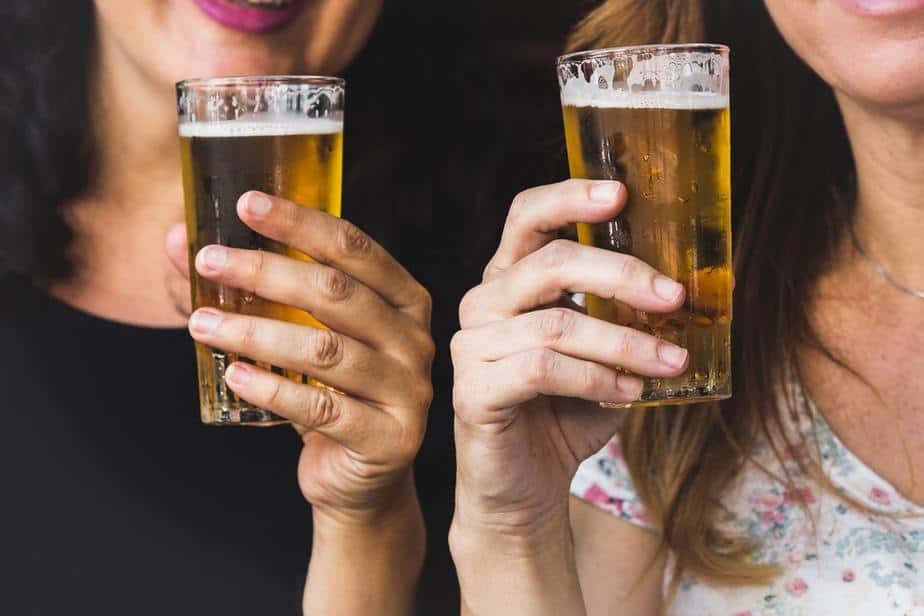 by Paloma A – Unsplash

Wherever you travel in the world, beer is usually always the cheapest alcoholic beverage available; in Paris it’s no different. If you know where to look, cheap beer in Paris is usually never far away.

I use the word ‘cheap’ quite loosely. The low cost of beer usually has no relation to the quality of the beverage. Europeans take beer quite seriously and generally won’t cut corners in this regard.

Here are my personal top 5 placed to drink beer in Paris that won’t break the bank every time.

1. The Hideout in Paris

The Hideout is a chain of bars located in various areas around the city. There is one in Bastille, one in Montparnasse and various others in lesser known areas. For the cheapest drinks specials and frequent happy hours I recommend the one in the Latin Quarter in the 5th arrondissement.

During happy hour you’ll pay just €3 for a pint of beer of your choice. During regular hours you’ll pay €5. 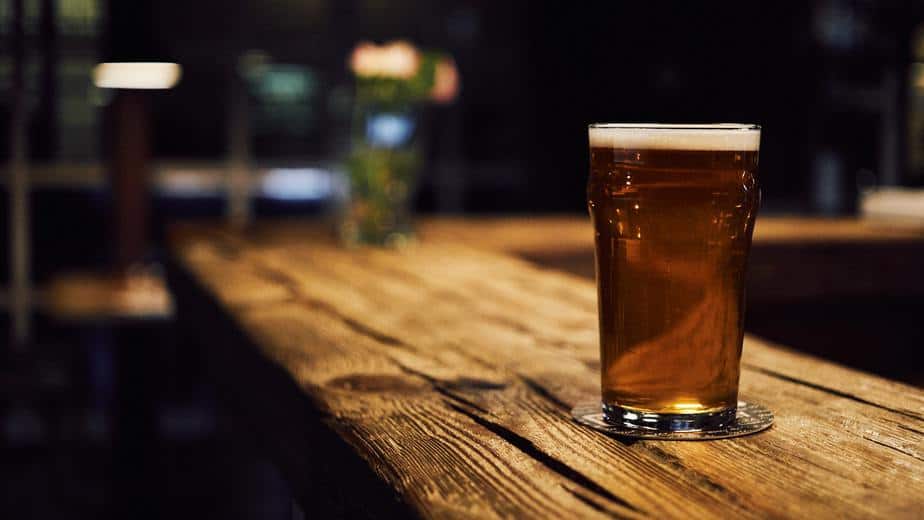 Being the student town that it is, the Latin Quarter draws in young crowds from the surrounding neighborhoods and the bar is perpetually buzzing. On Thursday evenings happy hour stays open until 2am.

Most free guided walking tours will take you right past the Hideout en route to Paris’ Botanical Gardens slightly to the east.

In the city center of Paris cheap beer is about as likely as snow in June. I consider La Cordonnerie a bit of a hidden gem when it comes to beer and entertainment.

Here you’ll get the most affordable drinks in the area. The bar also serves up complimentary couscous on Thursdays and Saturdays to all patrons. 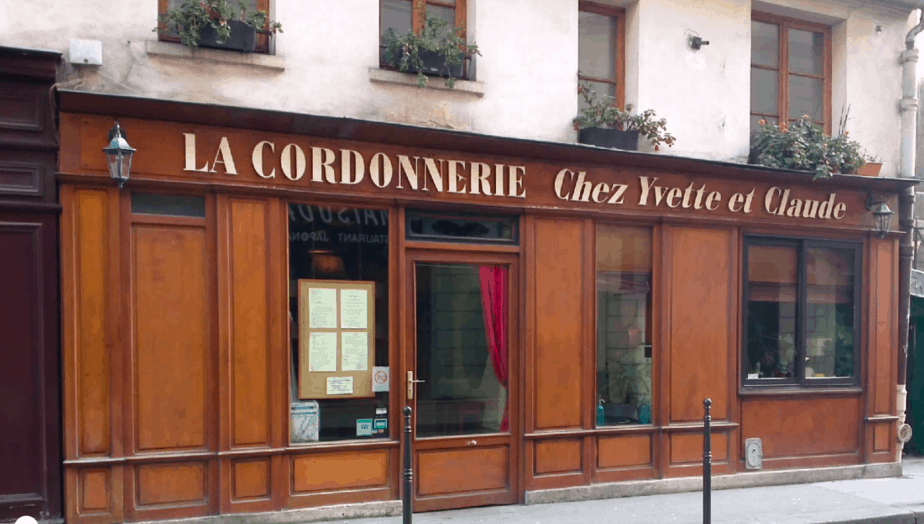 I love coming to the bar mostly for the music. Soul and reggae are the musical standards for the space. In essence, La Cordonnerie intended to attract a younger, “after work drinks” crowd with their impressive prices and entertainment — and it’s worked!

The full bar is accompanied by a full restaurant menu as well — quite the inclusive space!

If you’re ever in doubt about where to find good beer, follow the Irish!

Stolly’s is the traditional Irish pub situated in the heart of Le Marais neighborhood. Located just off of the famous Rue de Rivoli, Stolly’s has become an institution of this neighborhood.

It is a divey and very laid back space that incorporates standard Irish humor into every aspect. Think quirky sign boards and sarcastic puns at every opportunity. 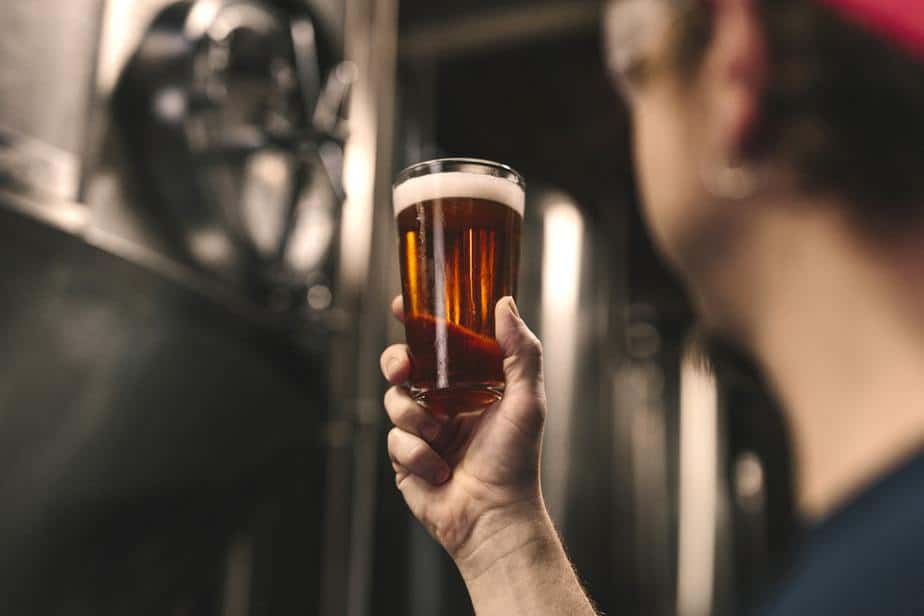 At Stolly’s you’ll drink beer by the pitcher instead of by the pint. This cuts costs significantly and also makes for one hell of a night out. The soundtrack is usually comprised of rock ’n roll that keeps festivities roaring late into the evening.

If you have friends with you who maybe aren’t as into beer as you are, not to worry; Stolly’s also has an impressive selection of 10 year ages scotches and cocktails.

Visit Stolly’s on a Thursday or Friday if you’re looking for a more raucous experience. Sundays and Mondays are great for a more laid back time.

In the south of the 7th arrondissement, Le Cristal is know amongst the locals of Paris as one of the cheapest bars in the city. During happy hour you’ll pay just €2 a pint and €4 during regular hours.

Happy hour generally takes place between 7pm and 9pm most nights of the week, with hours extended a little on Mondays. 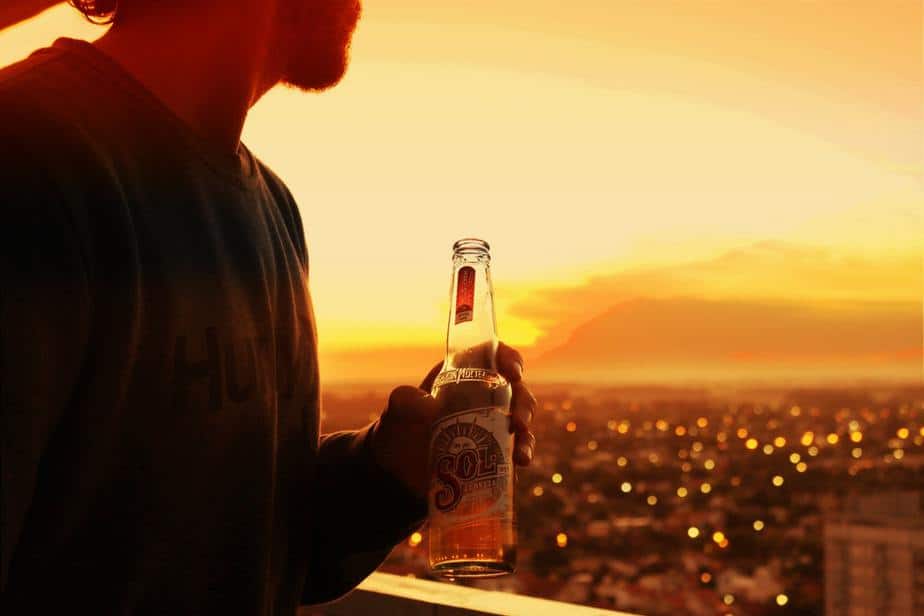 Despite being the cheapest place to drink beer in Paris, the space does struggle to accommodate the crowds that flock this direction. I’ve arrived here after 10pm before only to be squashed inside fighting for the bartenders attention.

Le Cristal is best kept as a place to start ones evening from the earlier hours, when the inside is less crowded and patrons are still allowed to stand on the sidewalk with their drink (cut off for this is 10pm).

The Left Bank, just above the Jardin du Luxembourg, is a vibrant part of town where there is as much to eat and drink as there is to see & do .

Here you’ll find Le Bar Dix, a historic little pub that has been kept alive since 1955. I’ll go as far to saying there is nothing quite like this anywhere else in Paris.

As far as the menu goes, Le Bar Dix keeps things incredibly basic. A few beers, pitchers of sangria and light cheese sandwiches are about all you’ll find. Prices are unbelievably cheap and the sangria has been dubbed best in Paris a number of times.

What really makes the vibe in Le Bar Dix is the jukebox that keeps the energy going. Patrons take turns contributing to the machine and selecting the tunes for the evening.

Are you ready to enjoy some cheap beers in Paris?