Paris - Food & restaurants, Paris - What you need to know before coming to Paris 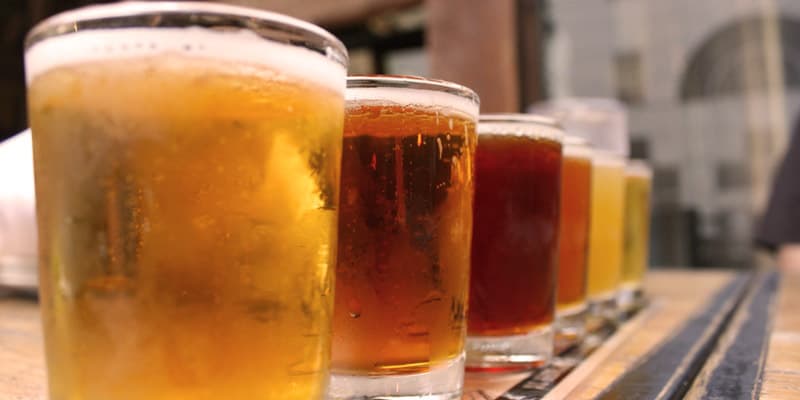 Many Parisians beers have recently made their come back in the microbreweries of the capital. Now is the time for all beer amateurs to visit Paris, and to help you during your journey, here is our top five of the best Parisian beers. 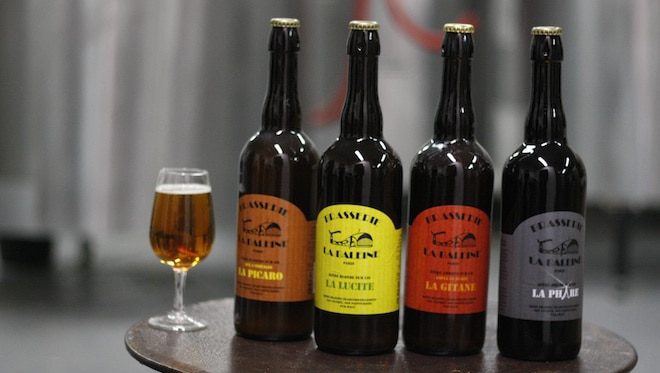 Let’s begin our overview with one of the most peculiar but nonetheless best Parisian beer, La Gitane. This is an amber beer from the brewery La Baleine, located in the 20th district of Paris; it is brewed with malt and spices, and releases a peaty aroma. If you are not accustomed to drinking beer (particularly amber beer), you might be a little unsaddled by its strong taste. However you should rapidly get used to it, especially along with a plate of cheese. 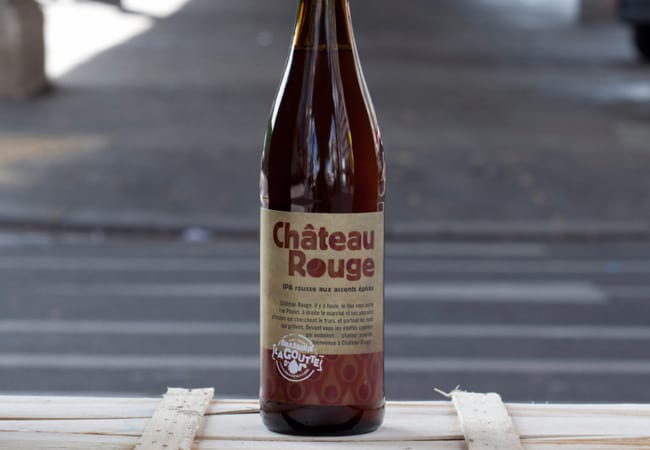 This beer comes from the brewery La Goutte d’or in the 18th district. It is brewed with Munich malt that delivers a strong colour and malty taste, in conjunction with caramel malt, which gives a sweeter taste to the beer. Its spicy and fruity aroma makes this strong beverage one of the best Parisian beers. This red brew is actually quite bitter, despite the caramelized sugar, but should accompany any barbecue party, and meat in general, pretty well.

The Ginger Twist originated from the Frog pubs breweries, which you can find in different places in Paris. This one is a must-taste, even for those who do not especially appreciate ginger, as it is quite unique among other beers of the capital.

It is brewed with Bobek hop, which is relatively mild and citrus fruit flavoured. If you don’t mind the taste of ginger roots, as well as lemon and lime, the Ginger Twist is definitely the best Parisian beer to have at the end of the day. 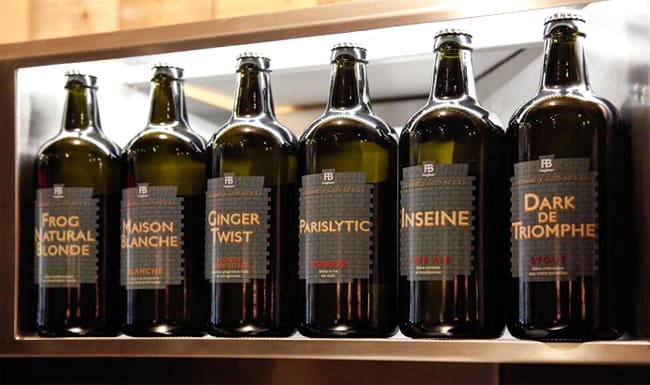 Another brew from the Frog pubs, but more than that, the Inseine was the first beer ever made by the Parisian brewery. Just like the Château rouge, this ale is pretty bitter; one might even find it a little bit acrid. It is highly fermented and covered with a thick and creamy layer of froth.

However, its rough taste is counterbalanced by a subtle caramel scent, which adds flavour to this overall light beer. Ultimately this amber ale deserves to be one of the best Parisian beers and it might call to mind the classic London ale to some of you. 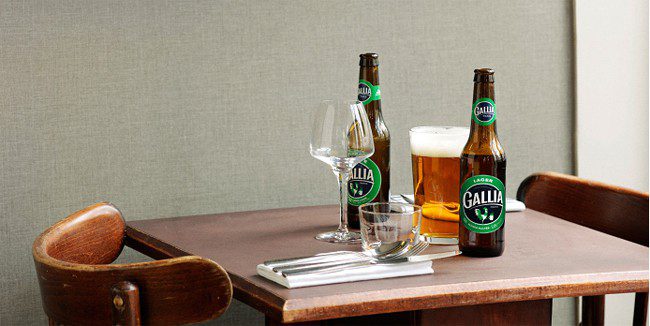 Finally, to end our overview of the best Parisian beers, here is one of the most famous blond brews of the capital. The Lager was actually the first beer to come from the Gallia brewery, which is a real icon in Paris.

The term “lager” generally refers to any low fermented beer. The Lager by Gallia is brewed with Strisselspalt hop and pilsner malt. This sort of malt is the most commonly used for “lager” type beers, but also one the palest. The result is a slightly bitter, but very refreshing blond beer.