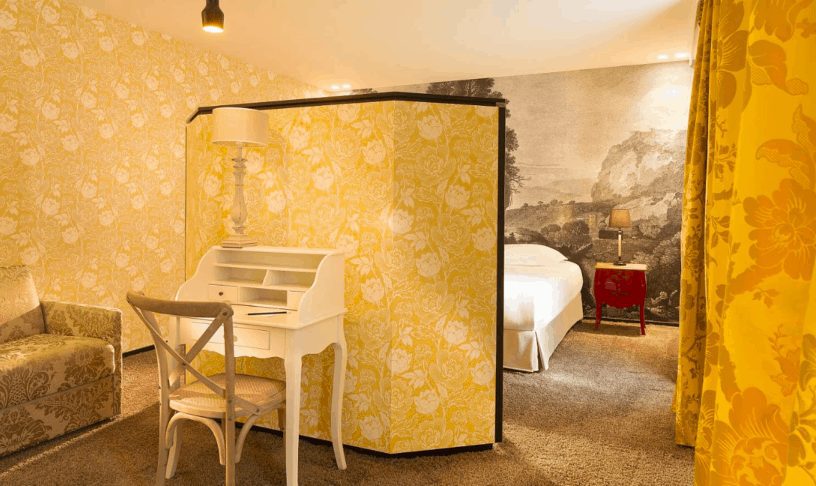 Being so rich in history and attractions, the Bastille neighborhood is a favourite place for visitors of Paris to set up their temporary home base. Between the Opera, Smoking Museum, Place de la Bastille and enticing street life you’ll have your pick of the lot when it comes to daily entertainment.

Somehow in all the upgrading of Paris the Bastille area has managed to stay relatively down to earth. The options for accommodation are embody this as well. 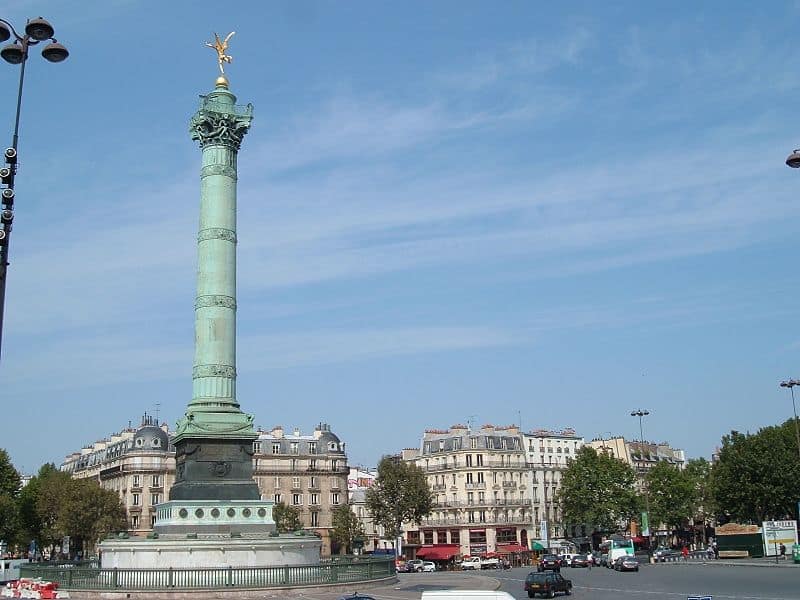 Bastille is situated just next to the Marais neighborhood of the 4th arrondissement. Le Marais is more known for being the higher-end district, 4 and 5 star hotels are common here and everything is noticeably more “bougie”.

Moving east into Bastille things are more low-key. 2 and 3 star hotels reign supreme and the old buildings exist quietly amongst the new, modern constructions implemented by the city of Paris.

Many of the hotels in the Bastille area stick to a boutique style. The interior concepts range from absurdly modern to colorfully retro. In the thick of it there are a few hidden gems that are the favourite places to stay in the area. Here are the top three!

Exoticism meets Bohemia at the Hôtel Auberge Flora. It is a highly colorful space without being overwhelming.

Flora Mikula is the owner, head chef and interior designer of the hotel. She has divided this hotel space into three distinct parts: bohemian, vegetable garden and nature. These themes dominate the decorated space and create the boutique space that was originally intended. 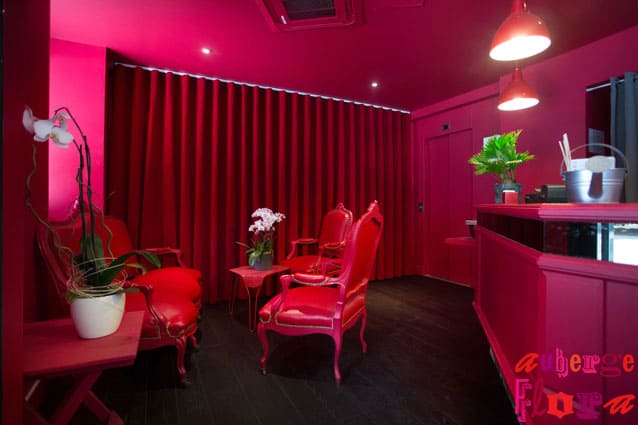 The floors work according to these themes. The first is where you’ll live in age old Bohemia, the second are filled with actual greenery to craft the experience of a vegetable garden, and the third takes an environmental focus with a nature based space.

The Hôtel Auberge Flora is a transportive space that really takes you into a relaxing state the minute you settle in. This is a great break from the touristic chaos that the Bastille streets can sometimes contain. There are many free guided walking tours going through this historic area that create a ton of foot traffic.

The Theatre of La Bastille is a short walk away from this hotel and is a great night out any day of the week. Be sure to check the website before hand to find the show that you’d like to see. 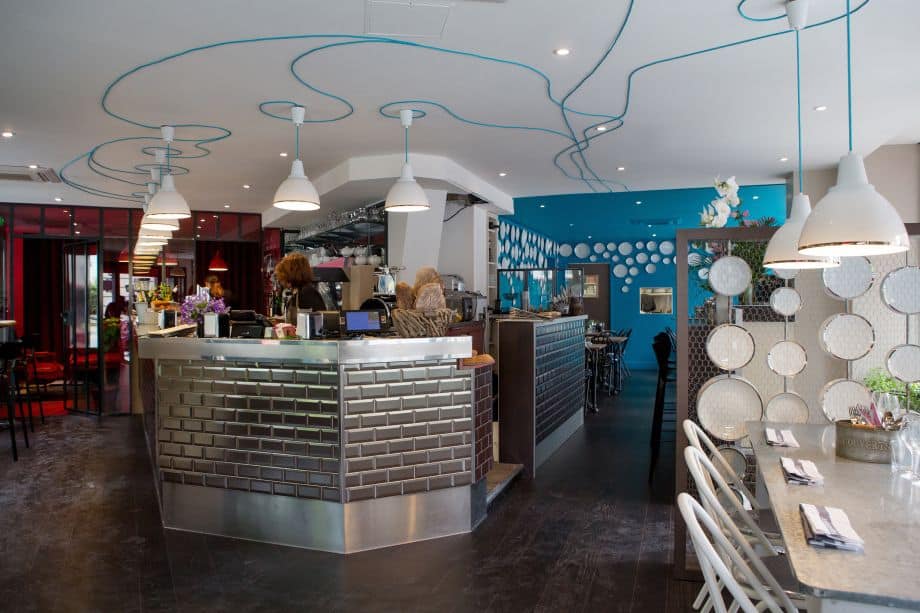 I love this quirky, funky little hotel in the heart of Bastille. It is just a short walk from the hotel mentioned earlier, central to all the same attractions and walking tours that the neighborhood has to offer .

The interior of L’Antoine was put together by fashion designers and you can definitely tell. Between wallpaper, 17th century furniture, murals and Matisse-esque colour palettes you’re somewhat pulled into a dream world the minute you check in. 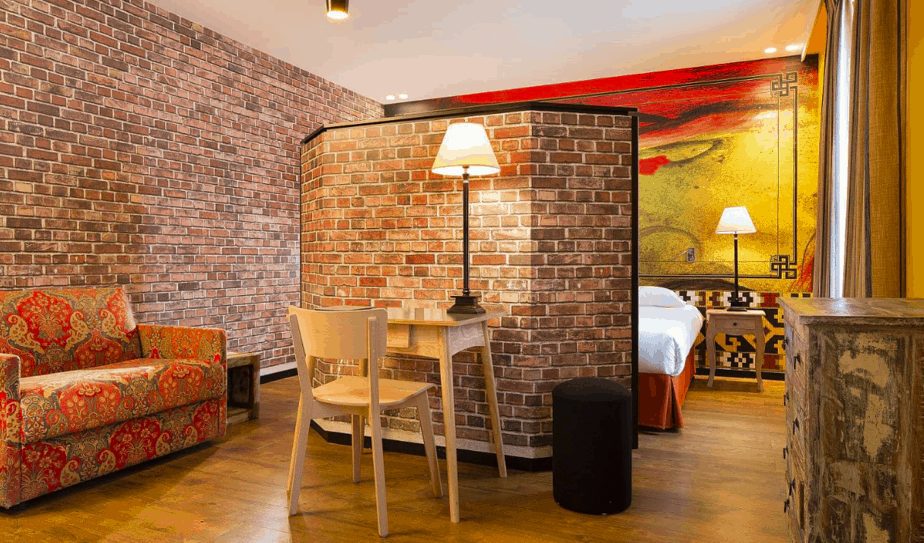 The hotel also does a great Parisian style buffet breakfast every morning.

Everything in L’Antoine is nonsensical and wildly mismatched — but it works. Sort of an “anything goes” kind of vibe that you’d usually only expect from districts such as Pigalle.

The hotel shares a streets with the Opera Bastille and the plaza. Being in walking distance of these allows you to explore both by night, when the tourist crowds have long gone and you’ve got the streets to yourself. 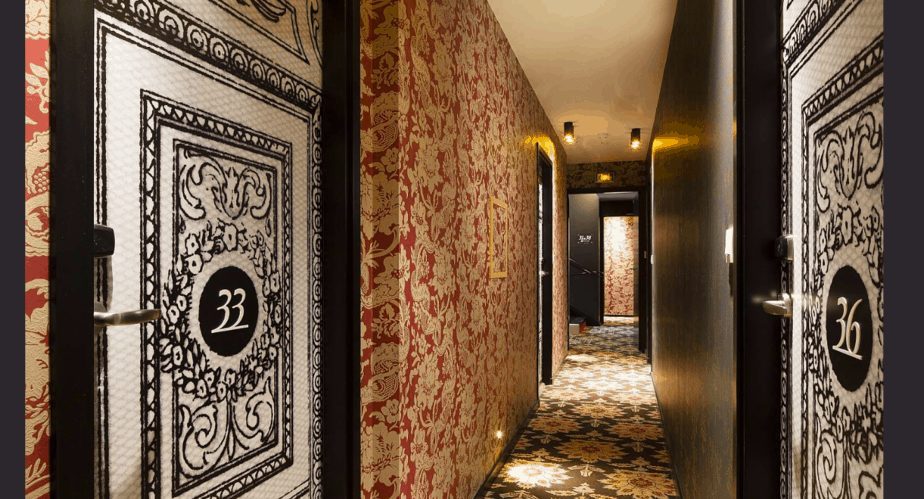 I am still undecided as to whether this hotel classifies as kitsch or narrowly misses the boat. The gold-member inspires suite and glitter sparking bathrooms makes this a tough one to call. You’ll have to let me know your thoughts!

The Hôtel Original Paris is a 4 star operation just a short walk north from the Place de la Bastille. They really have taken the liberty of being as eccentric as possible when it came to decorating this hotel’s interior. 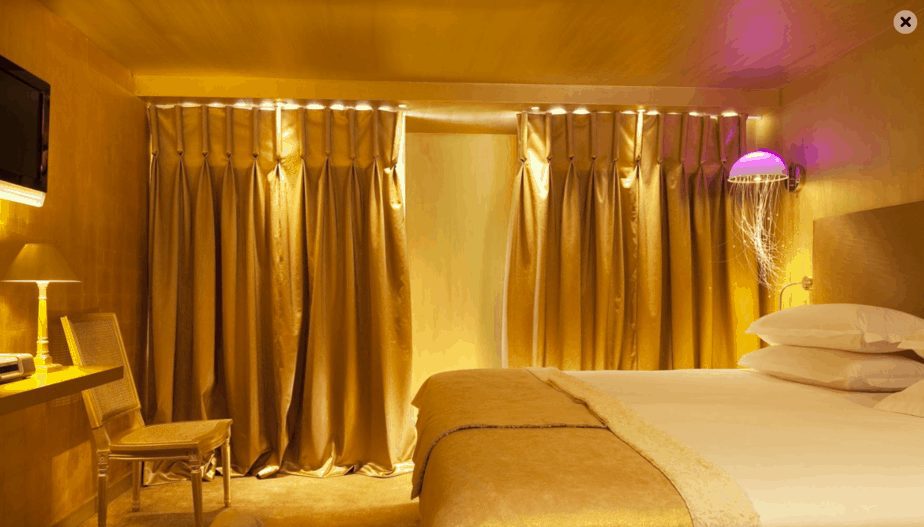 Odd and whimsy was the intention by the hotel designer, Stella Cadente. The breakfast room was made to resemble a fairy-style liar where fantasy and realty battle for your attention. You’ve got to hand it to this space; it’s got personality.

History can be dull at the best of times, so your stay in such a historic neighborhood in Paris need not reflect this as well. Hôtel Original Paris takes risks and embraces the strange — there’s something to be admired about this.

Paris is no stranger to surrealism, Dali brought this to life many a time during his life in the city.  Whether you can get behind the interior of Hôtel Original or not, the hospitality of the hotel is impressive and staff are kind & attentive at all hours of the day. They will handle any booking should you desire to go to the Bastille theatre or opera nearby. 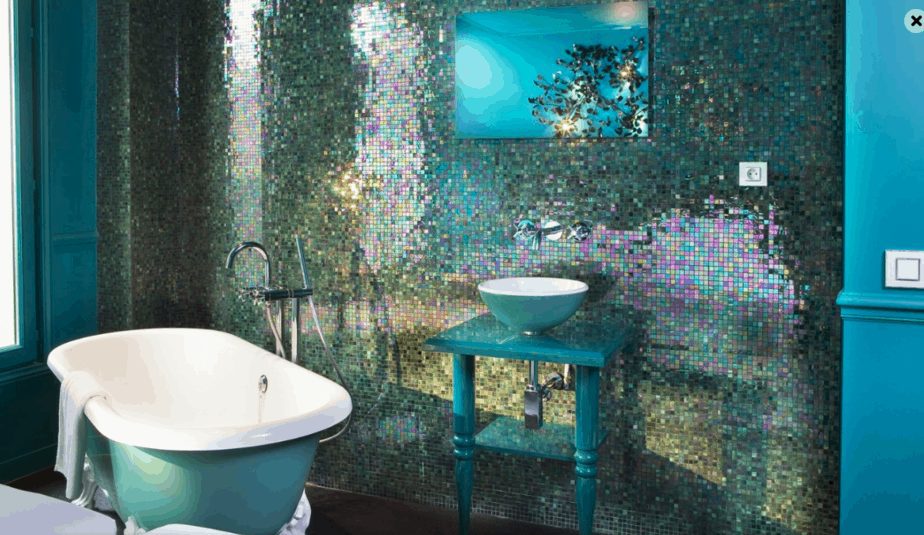 Many people believe that Bastille is the true heart of Paris, and not the 1st arrondissement like some might say. This is because this neighborhood marks the spot where things changed for the better in terms of French history so many centuries ago.

If you’re interested in all there is to learn about how Paris came to be, you’ll be right at home in the Bastille district. See you on the streets!