Paris - By month, Paris - Neighborhoods and where to stay

5 Things to Learn from Belleville 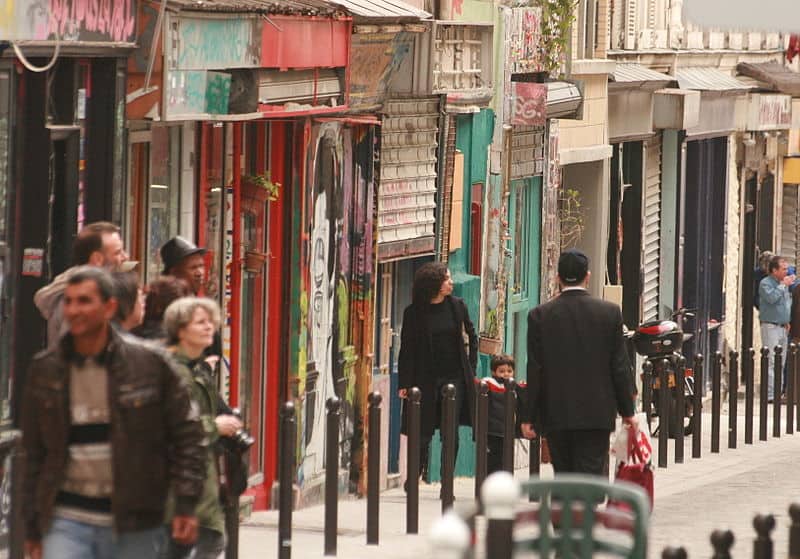 5 Things to Learn from Belleville

To some Belleville is simply the forgotten arts village of Paris. Few people consider the vibrant daily life that takes place in this part of town and what a hidden gem this village truly is.

Belleville is situated in the east of Paris, just above the Père Lachaise Cemetery where Jim Morrison is buried. 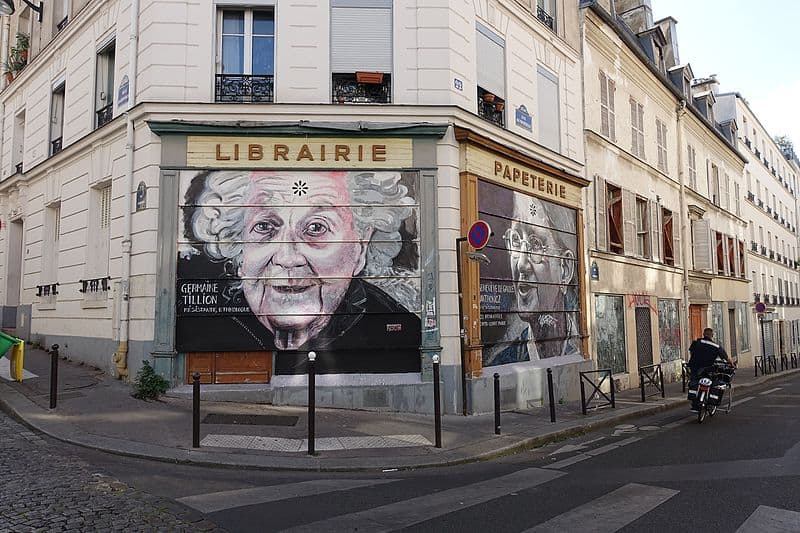 To put it bluntly, Belleville is edgy; it is not the Parisian suburb where you’ll drink tea at a sidewalk cafe or make use of the pool at your luxury hotel. It’s raw, it’s rough and it’s real; the three “r”s of Belleville.

There is much to learn from this part of Paris that is yet to be saturated by tourists and consumerism. While everything I’m about to tell you remains true and relevant, Belleville is a place you need to see for yourself in order to understand. Be sure to set aside an afternoon during your time in Pairs to make your way to the east for a few hours.

1. The Most Beautiful Parks Aren’t Always in the City Center

Due to the overwhelming amount of content that exists on the internet regarding the central Parisian parks and gardens, many travelers spend most of their time flocking to the Tuileries, Jardin du Luxembourg or the Champ de Mars.

While undoubtably beautiful, these parks in the centre of the city are usually filled to the brim with picnicking and sunbathing tourists, leaving you little room to properly bathe in the nature of it all.

As we make our way east and into the suburb of Belleville, we learn hard and fast that some of the most beautiful parks in Paris aren’t where you’d expect them to be. 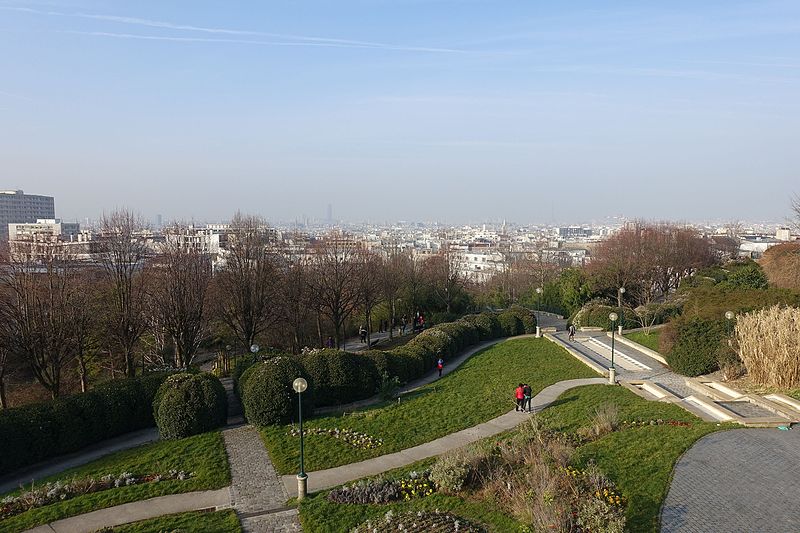 In the center of Belleville is a giant green space called the Parc de Belleville. Like Montmartre, Belleville is a hilltop village and as a result this park boasts beautiful panoramic views over Paris.

Visit by night and you’ll see the Eiffel Tower gleaming in the distance. By day there is a children’s playground, a vineyard and a museum for visitors to enjoy.

Just slightly north of Belleville is the Parc des Buttes-Chaumont; another exquisite public space that has a lake and waterfall in the center. Being so far from the center of Paris, these parks are usually quiet and you won’t have to fight a stranger for a square meter. 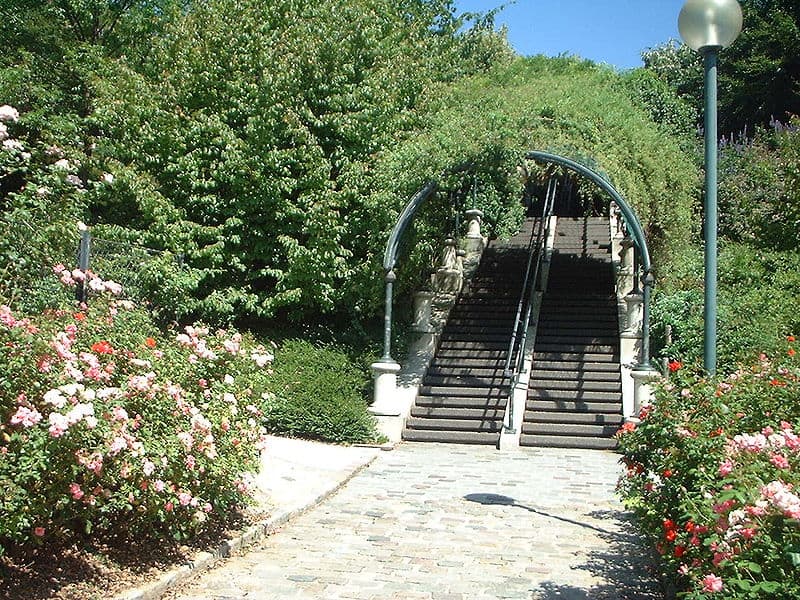 2. Street Art is Alive and Well

Learn it, live it, love it! Street art is definitely alive in other parts of Paris, but in much smaller, more contained portions when compared to the art scene in Belleville.

Just about every wall, trash can and garage door in Belleville features all encompassing graffiti art. The attitude of the village is very much one of tolerance and self expression, and this is heavily reflected through the vast array of works found on the streets. 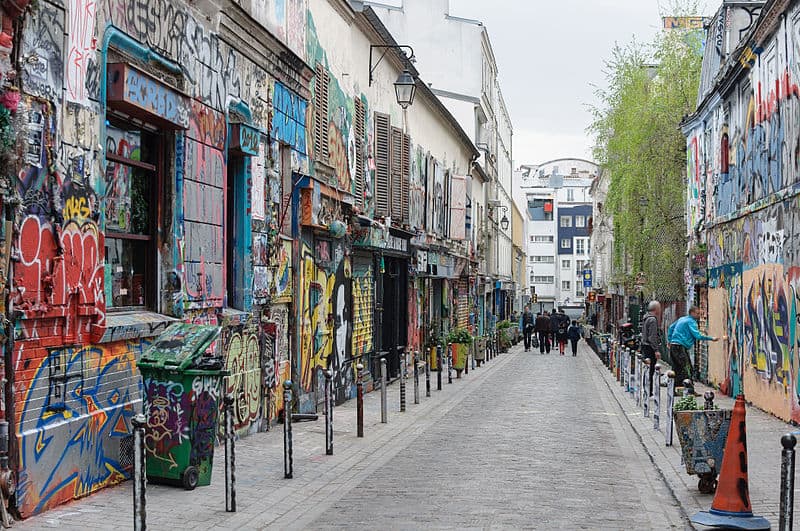 The two best places in the village to visit if you are wanting to enjoy some impressive works are the Rue Denoyez and the Place Frehel.

Belleville is sometimes referred to by locals in Paris as a center for urban art. A place where street culture exists outside of the usual censorship and restrictions that govern the wealthier suburbs today.

As mentioned, Rue Denoyez is the “street art mile” of Belleville. On the corner of this street is Aux Folies; a authentic Parisian Brasserie housed in an old cabaret house from the 20s.

Aux Folies is considered by locals to be one of the best bar/restaurant hybrids in all of Paris. Residents of Belleville are fiercely loyal to this place and being here feels like you’re amongst a dozen little families who all know each other from way back. 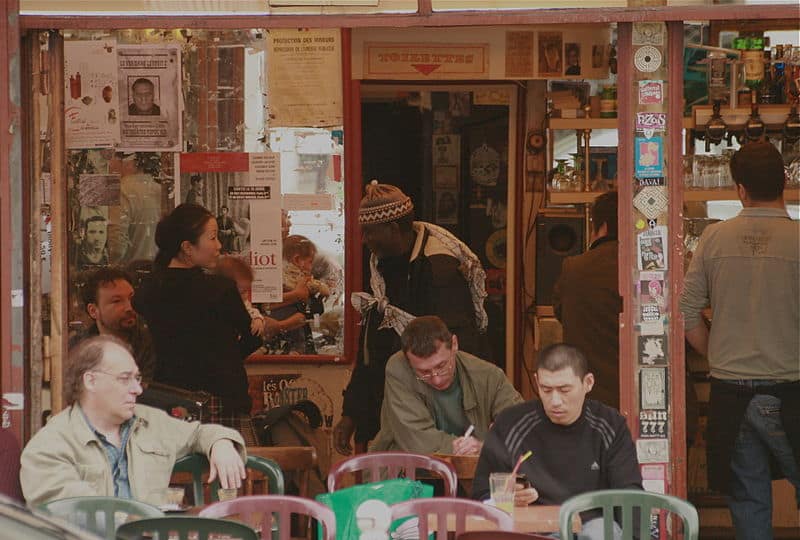 Aux Folies is open from 7am until 2am each day. They serve full breakfast, lunch and dinner menus and then transform into a vibrant nightlife venue in the last few hours of the evening.

It’s always packed, be it first thing in the morning or last call before closing. The street seating gives you the perfect vantage point over the warm Belleville evenings but you’ll have to get here early if you want to get a table.

I often get questions about Edith Piaf during free guided walking tours. Her impact on people spans across continents and her essence is still very present in Paris, even to people who don’t live here.

Edith Piaf grew up in Belleville. It was these very streets and cafes that raised her into the artist she eventually became and it was the same streets that continued to feed here content that she could translate into songs. 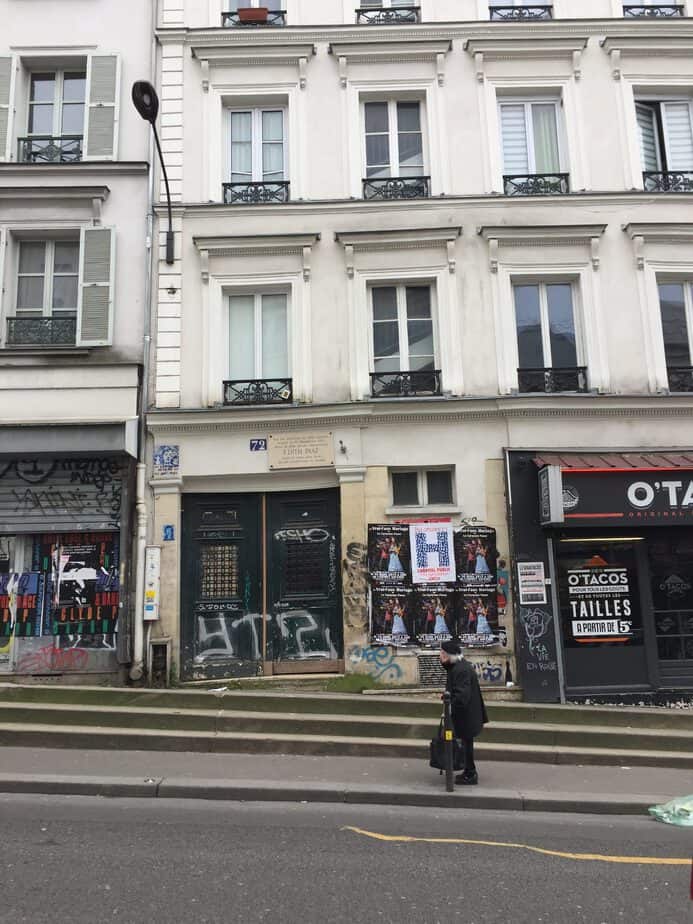 The apartment in which she lived can be found at 72 de la rue de Belleville. It is now a private museum that one can make a booking to visit. Alternatively you can simply walk there and admire the space from the street.

You know this suburb has soul if it produced an icon like that — merci, Belleville.

5. There Are Still Affordable Neighborhoods in Paris

I don’t think there is a neighborhood in Paris that remains fully untouched by gentrification, but Belleville comes pretty close.

Despite a few modern developments and infrastructural upgrades, this village remains an artists town; and artists towns are always more affordable.

Rent in Belleville is considerably lower than other areas in Paris. Montmartre was the original artists village after the Revolution but as it became more upmarket over the years the prices rose with it. 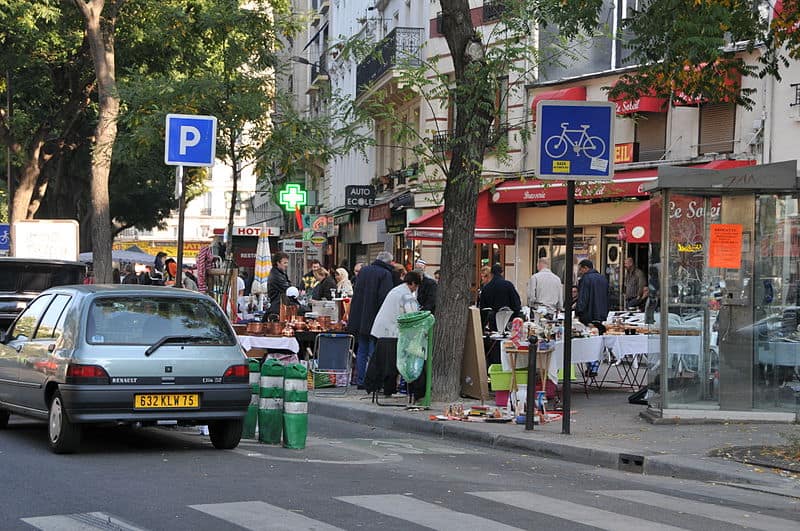 In Belleville you’ll enjoy pints of beer that cost just a few euros, street food stalls and markets where you can eat for under €5, and accommodation at a fraction of the cost as any of the central districts in Paris.

For affordable thrift shopping head to Rue de La Villette; many one of a kind pieces to make your own for half the price as what you’d pay in the city. Welcome to Belleville!