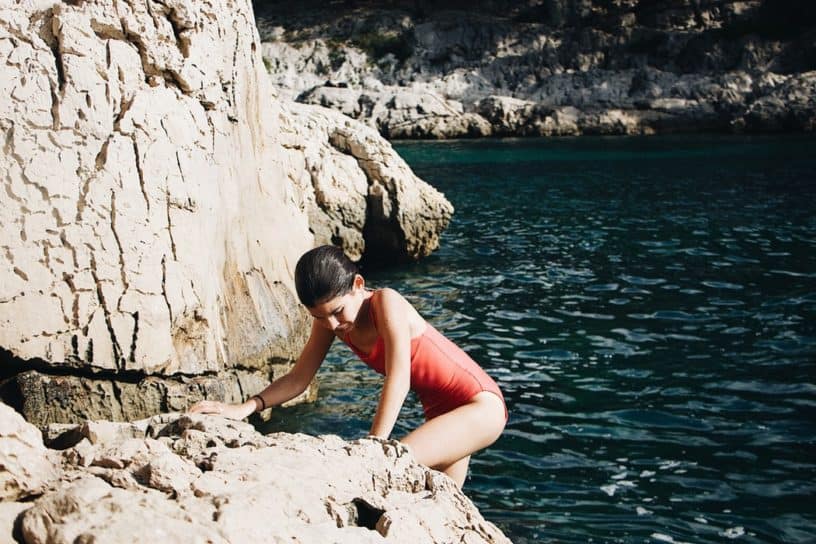 Where, oh where, do the people of Paris go when they need a break from the city of lights?

While the rest of us vacation in Paris, Parisians make a swift exit out of the city and to some nearby destinations in and around France. The French coasts and countrysides are breathtaking; the hype around the city often deters people from exploring these parts of the country.

If you’re ready to break from the city yourself, here’s how you can vacation like a true Parisian. 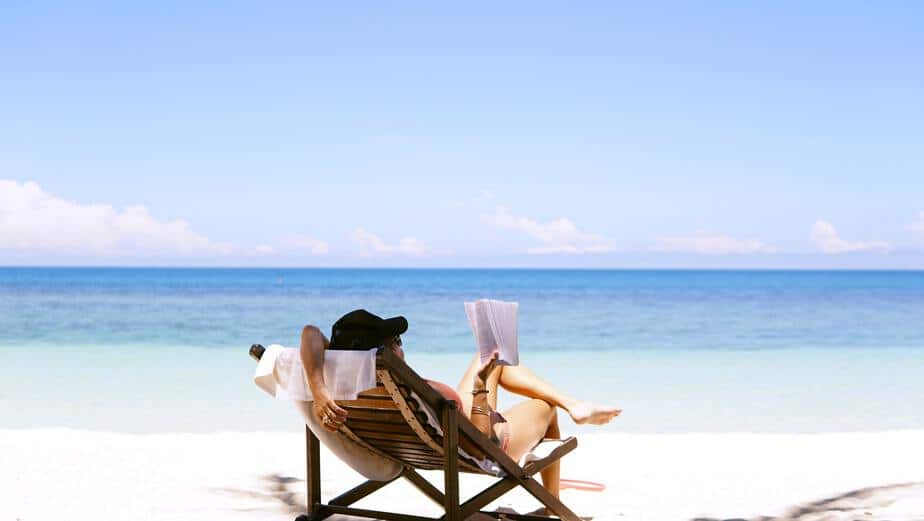 Cassis is a fishing village on the southern coast of France, slightly east of Marseille. If turquoise waters, pebble beaches and limestone cliffs sound appealing to you, then you’ve found your home away from home in France.

There are rumors that Cassis was actually occupied by the Greeks at one stage in French history, though there is little evidence to confirm or deny this. 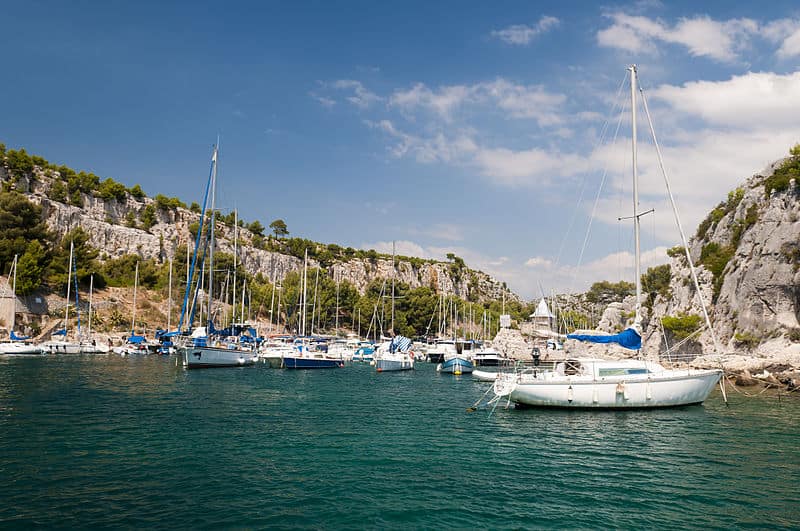 Parisians prefer to enjoy the south of their country when the tourist seasons are at their lightest. You’ll rarely find locals in these parts in the peak of summer; August is prime Cassis time for the people of the north.

You can catch a quick flight into Cassis from Paris, but Parisians also like to use the direct train that gets you across the country in five and a half hours. There are around 15 trains per day between Paris and Cassis.

Further off the Mediterranean coast is the island of Corsica. As you embark on free guided walking tours while in Paris you’re bound to pass by a few Corsican restaurants. The city has strong ties to the island cuisine since the island itself is an official region of France.

Being so close to Italy, Corsica has strong influence from these parts. This is reflected in the culture and cuisine which becomes more of an Italian/French/Mediterranean hybrid. Parisians love this cultural shift and make a point of visiting the island whenever possible. 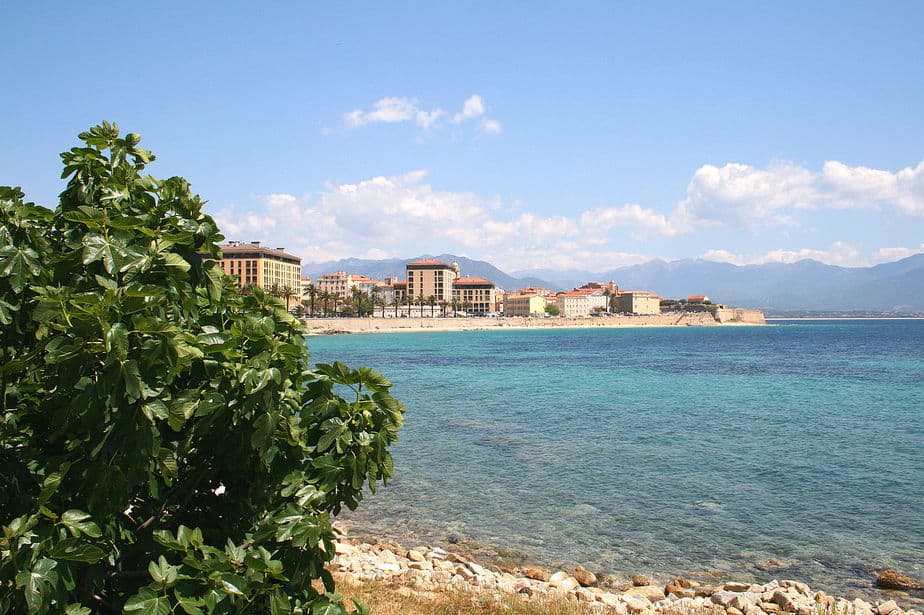 Despite being geographically separate from France, flights to Corsica are still considered domestic departures. There are multiple flights a day between Paris and the island.

Most Parisians will venture to Corsica for a week long vacation or longer. You’ll find spontaneous individuals who will make the journey even just for a weekend!

Paris has many hidden gems, as does France . Allow me to introduce one that will change the way you see France for good.

Annecy is an alpine town in the southeast of the country. It’s situated near the town of Lyon. Tourists are usually more swayed to explore the main town rathe than venture the extra distance in the east.

Equating Annecy to other parts of Europe one could draw comparisons between Venice’s canals, ancient German architecture, and Italy’s hillsides and village charm — all with a distinct French undertone, of course. 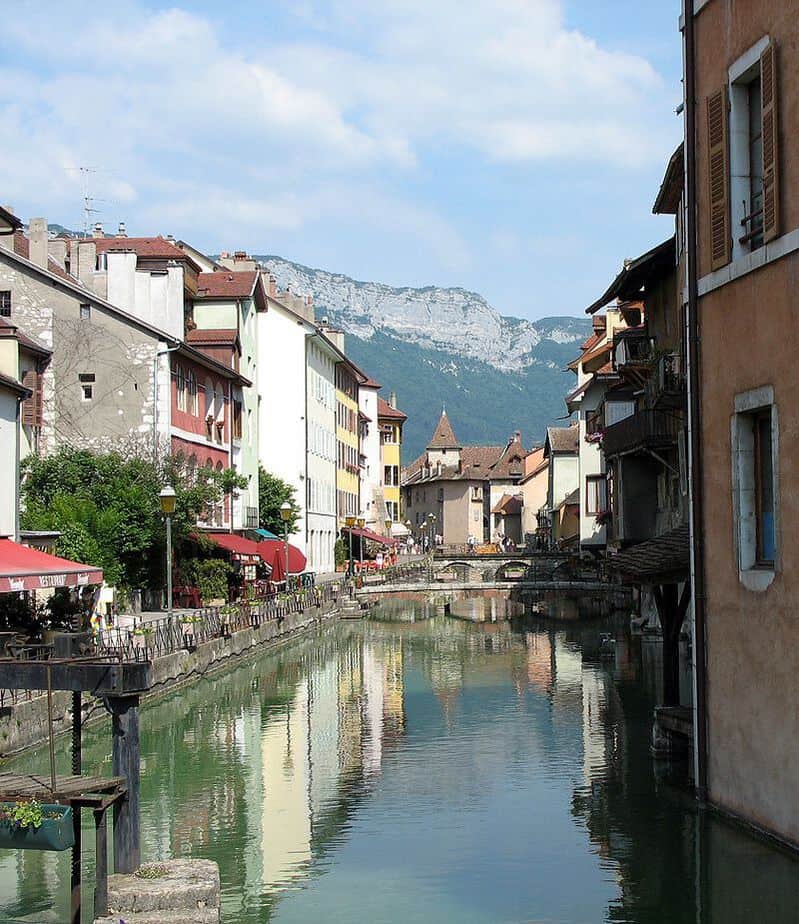 Annecy is the closest thing Parisians have to a local getaway that feel worlds apart from the rest of the country.

There are beautiful grass beaches on the lake and boats available for rent. Both winter and summer are charming in Annecy for different reasons; it’s not usual for Parisians to visit during both.

Two to four days in Annecy is usually enough time to feel you’ve had a full vacation. The town is so far removed from modern France and the gentrification of tourist hubs.

Spain and France are separated by a single boarder. It gives Parisians the luxury of international travel without having to venture too far.

While most Parisians fly into Spain, there is a train that can get you there in around 20 hours. For anyone interested in watching the scenery change between the two countries, the train becomes an extension of the vacation. Parisians usually encourage one another to do the train trip at least once in their lives — even just one way! 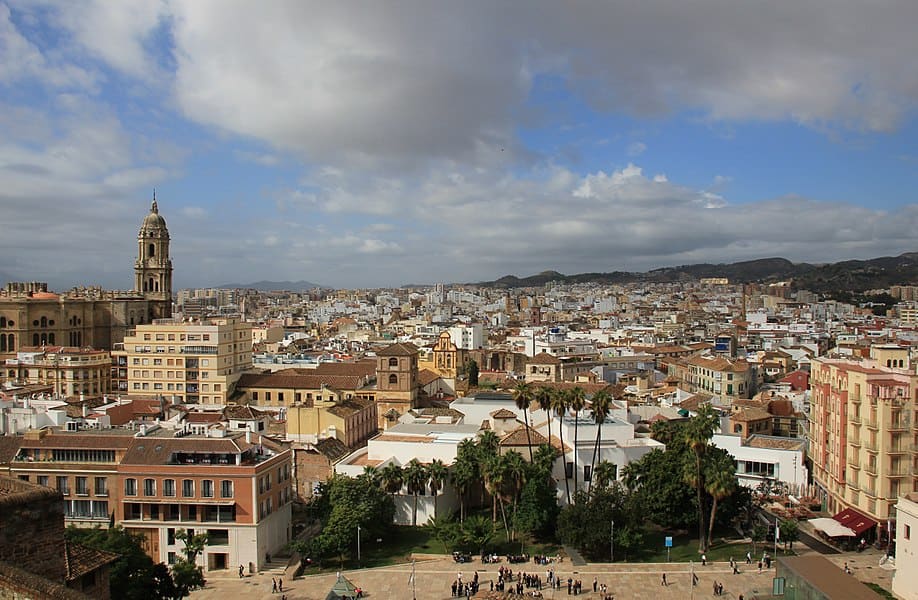 Well aware that foreign (more foreign than they) travelers will head to Barcelona and Madrid for the season, Parisians move with European locals and prefer spots like Málaga or Ibiza.

Spain has some of the most beautiful beaches in Europe. The food and the culture are also highly appreciated by the French. There are many Spanish restaurants and cafes in the centre of Paris that the locals love for their southern cuisine fix.

Once in Spain it is also a short distance to get into Portugal which lies on the western edge of the Spanish coast. Often travelers from France will add Lisbon or Porto as an additional stop en route back to Paris.

If you’ve never looked at a map of Europe in relation to the north of Africa it’s high time you do.

Many are astounded to see how small the geographical gap is between Spain and the tip of Morocco. The town of Tangier is a forty minute boat ride from the Spanish coast. Making it another incredibly close yet distinctly international travel destination for Parisians.

Tangier is a particularly sought after part of Morocco for Parisians because the culture in this part retains strong European influence while still being traditionally authentic to the country itself. It’s a unique cultural experience with fusions in cuisine, music and architecture. 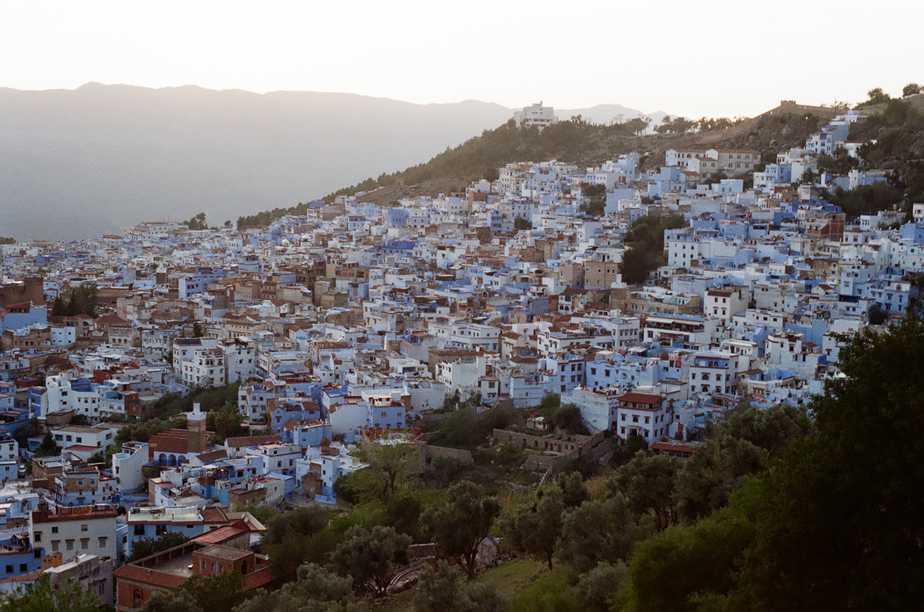 Parisians also love vacationing in Morocco because they are able to communicate with the local people. Moroccans speak a combination of both French and Arabic. In the northern parts you’ll find speakers of French and Spanish.

Experiencing a land that is so vastly different from your own but the language is exactly the same is astounding for Europeans; a similar experience happens to the people of Spain when they visit South America, or when the Portuguese venture to African countries like Mozambique or Angola.