5 Things Only True Parisians Do 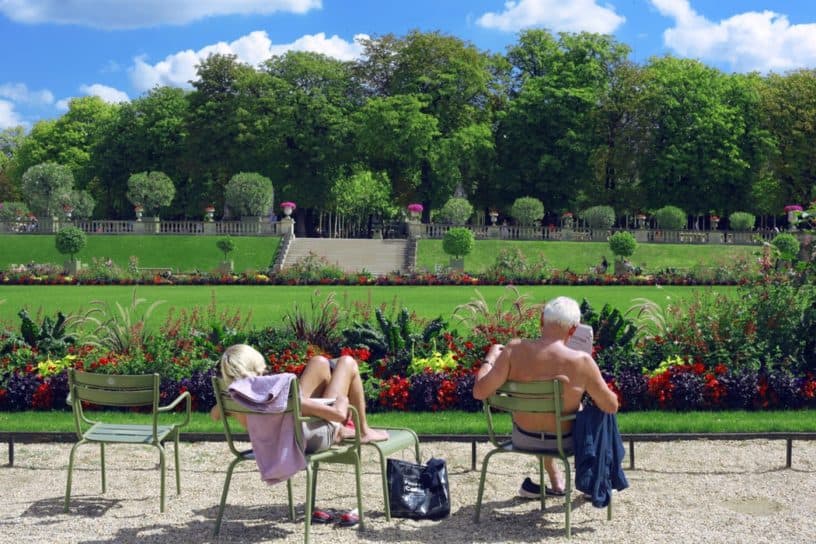 Tanning in the Jardin du Luxembourg - by Marie-Sophie Tékian - Unsplash

5 Things Only True Parisians Do

Some of the most fun you’ll have in Paris is simply finding a place to perch and people watching as the day goes by.

It took me a while, but I’m finally at a point where I can confidently point out true Parisians in a crowd. There are just some things that are so uniquely Parisian, and not French, that one can spot a mile away. 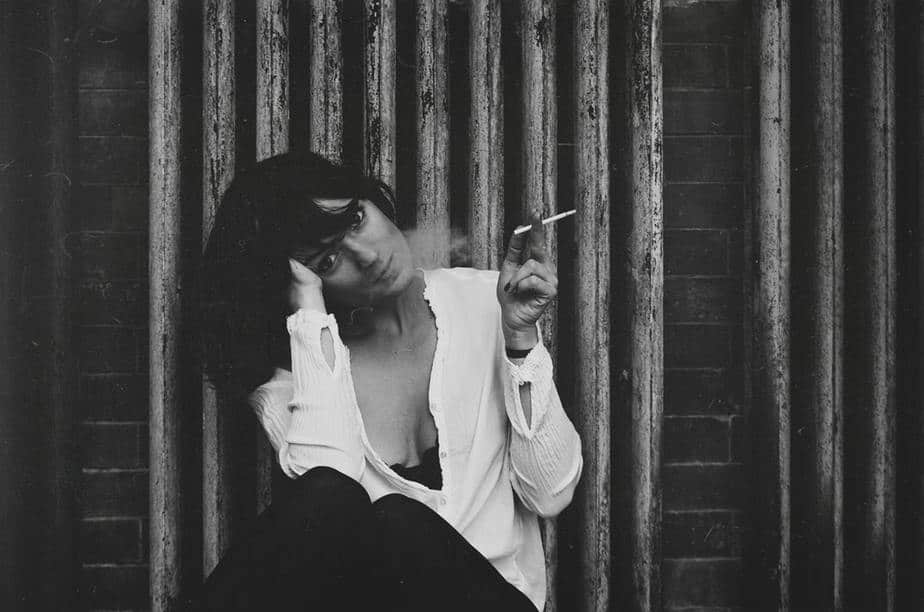 Incorporating cheese into every meal is a big one, yes. As is wearing sunglasses at all times, even inside, and making smoking look like some sort of fine art — how do they do it?

As you make your way though the city, past all of the landmarks and beautiful monuments, take note of the following things that the true Parisians do. You’ll be able to separate the touring from the local in no time at all.

1. Dine Outside Regardless of the Weather

It could be the brink of a blizzard in the depths of Paris’ winter and you’ll find individuals insisting on enjoying their coffee and food on the street seating of the bistros.

While in Paris you’ll see that most of the major, central streets are lined with traditional French cafes and bistros. Many of which are open for business twenty four hours a day.

Street seating is a big part of French cafe culture. Tiny round tables with wicker chairs perched next to them are an indication that you have arrived in the French capital. 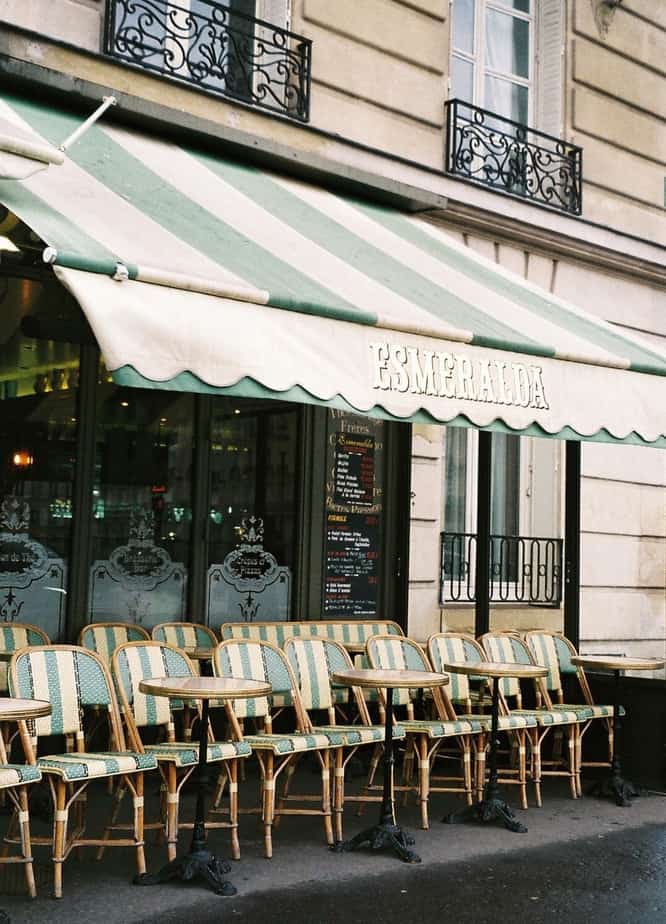 During the spring and summer in Paris, street seating and outdoor dining is a favorite pastime for all who are enjoying the city. You can enjoy a glass of wine while overlooking the Seine from Notre Dame; or eat on one of the many rooftops of the luxury hotels that overlook the city .

In the winter, however, this kind of dining dies down as it is seen as less than desirable to be out in the cold by the tourists. The Parisians, however, will wait until the weather is somewhat dangerous before agreeing to dine indoors. Tenacity at its finest.

2. Argue Over Whose Neighborhood is the Best

If you’re ever looking for some free entertainment, bring up the subject of neighborhoods with a Parisian local. Or better yet, bring it up in front of two Parisian locals from different parts of town.

If there’s one thing people in Paris are defensive about, it’s their districts. More than this, within each district are suburban groups who all maintain that their select few streets are the utmost best part of the city in which to live.

You’ll find this less with people from the city center since the area is so saturated by hotels and tourist life, finding a local who has spent their entire life here can be a rarity. 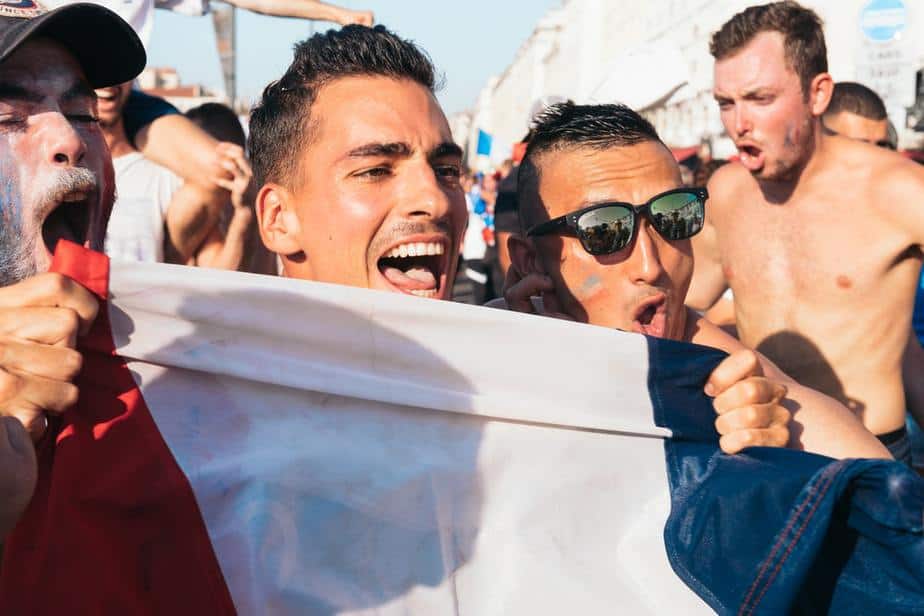 Moving out into the surrounding, less gentrified areas such as Menilmontant, Montparnasse, Oberkampf, Bercy and Canal Saint Martin, you’ll find individuals who are fiercely loyal to their neighborhoods.

The French are passionate people without adding fuel to the fire. They can converse and debate on intense levels over subjects as mundane as cheese.

Territorial debates really get their engines revving. Just don’t ever compare the north to the south, you could put yourself in a dangerous position.

For the love of Paris! Anything to be able to call the city of love your home. Even if it means standing on your toilet while you shower.

Apartments in Paris are notoriously small and tourists rarely get to see the reality of the living situations for some of the people who inhabit the city.

This is usually due to lack of income, rather than lack of space. Paris has the space to provide expansive apartments to the public, but most of the people don’t have the money to afford the rent. 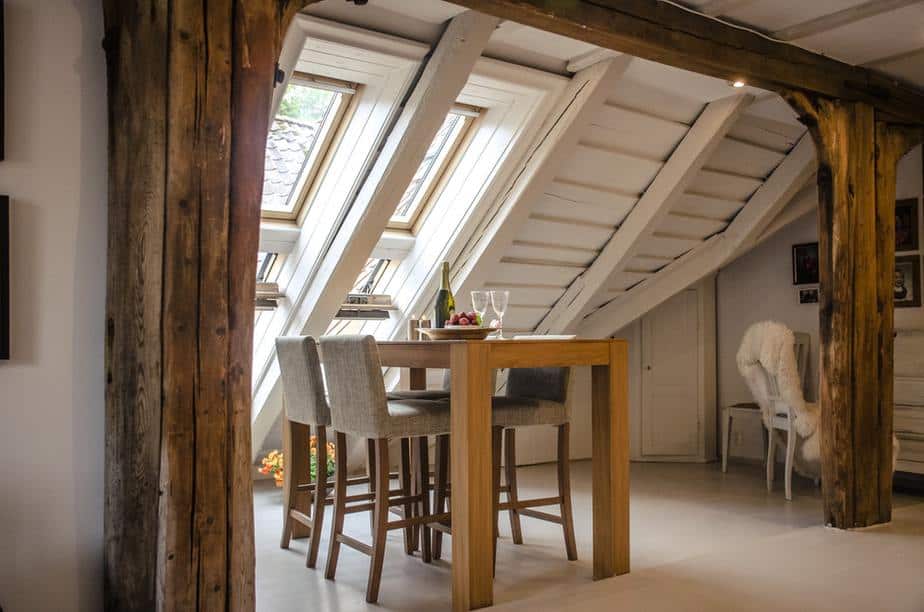 The popularity of this city makes it very, very expensive to live in even as a local. The central neighborhoods like Le Marais, Montmartre, the Champs-Élysées and Saint-Germain-des-Prés in particular.

As a means to an end, Parisians who are loyal to their city make do with the tiny, shoebox spaces that are stacked on top of one another through the streets.

Another absolute wonder that Parisians make look effortless; drinking in public, in other parts of the world, is often one of the least attractive things to experience a human being doing.

Parisians, however, could quite literally stroll down Rue de Furstemberg sipping wine from the bottle and it would appear the most natural, and elegant, thing in the world. 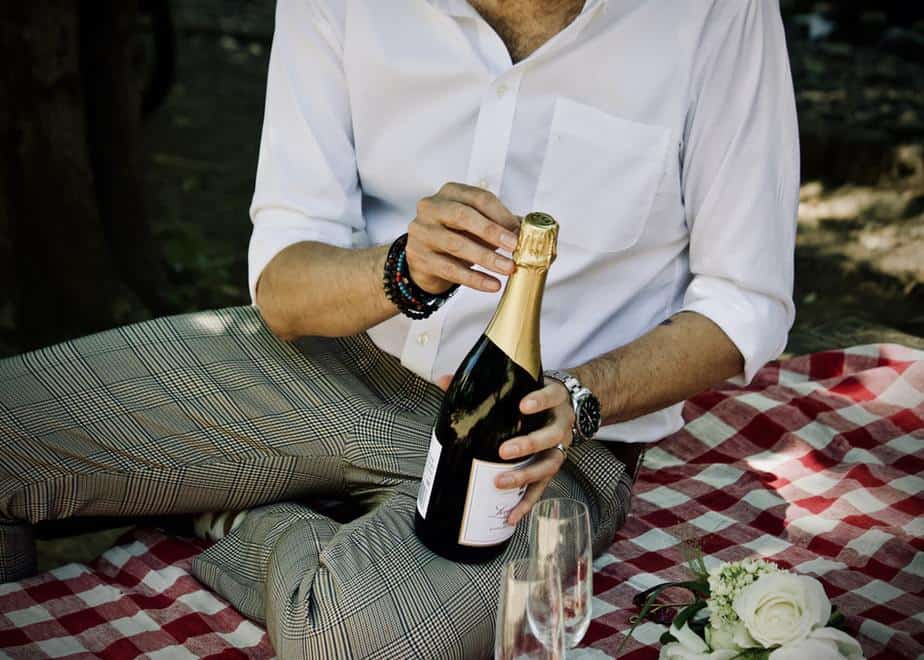 Public drinking is widely tolerated around Paris. Locals and tourists enjoy being able to take their wines and beers to the various public parks or plazas and enjoy some hours in the sun. Restaurants in Paris will also usually sell these beverages by the bottle for takeaway.

The next time you’re enjoying a day on the lawns of the Paris Botanical Gardens, for example, take note of the drinking culture and see if you can spot the Parisians.

They really do. It must be the longstanding influence from Coco Chanel that still navigates Parisians around their wardrobes, but many insist on wearing all black everything year round. This includes the peak of summer when the last thing you want near you is this heat retaining color. 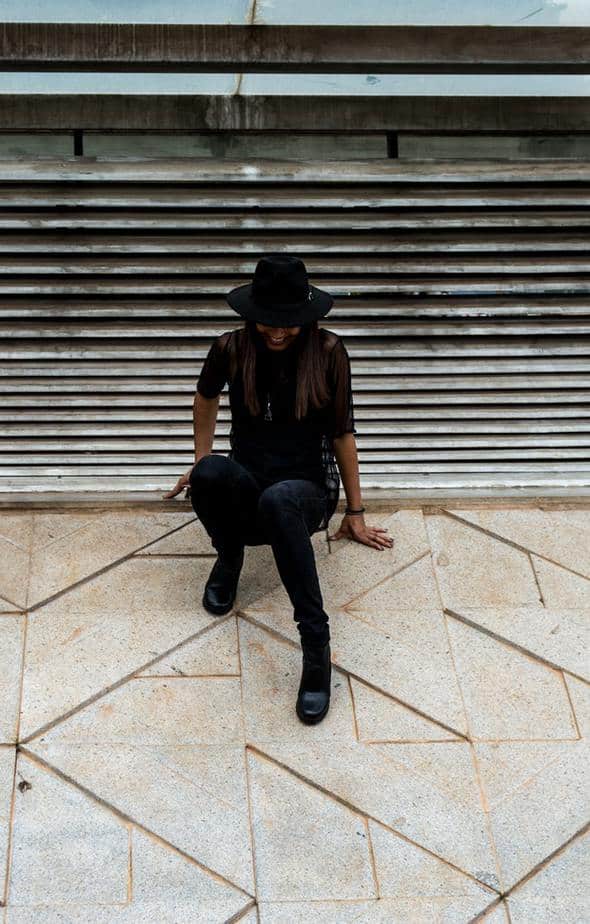 Black clothing is somewhat of a Parisian uniform. It has symbolized the epitome of chic and class since the city first became so influential in the fashion world.

While visiting the fashion hub, join a free guided walking tour through the district you find most interesting. The Parisian fashionistas will flock by you in their droves, and nine times out of ten they’ll be wearing all black — happy to bet on it.