The Best Way to Learn Spanish in Paris 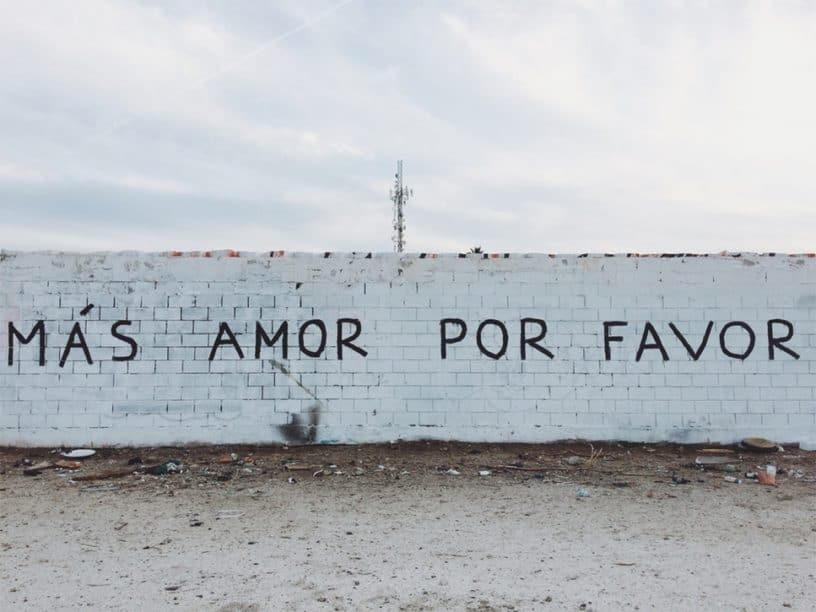 The Best Way to Learn Spanish in Paris

You’ll get asked this question frequently while in Paris thanks to the cities close proximity to Spain, as well as being one of the most major tourist attractions in the world.

After French, Spanish is probably the most romantic language (don’t tell the Italians I said that). Hearing it so often around European streets would only naturally incline one to want to learn to speak it for themselves. 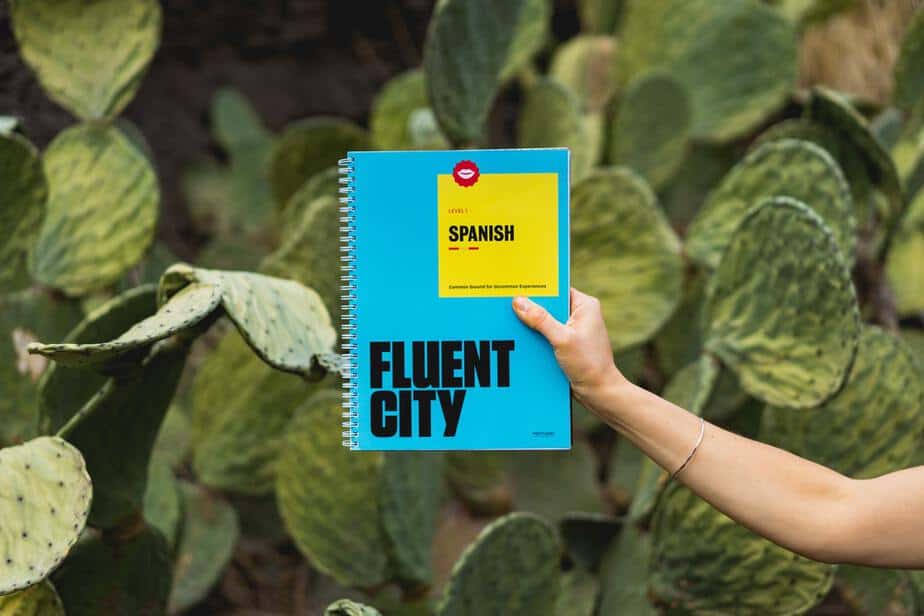 Language schools in Paris are a dime a dozen, mostly because everyone that comes here ends up wanting to learn French before they leave. Paris is also a hub for student exchange programs, and most scholars show interest in language courses during their time in foreign cities.

If you’re ready to take the plunge and dive deep into el lenguaje del amor, the language of love, read on to find out where to learn Spanish in Paris.

L’atelier 9 is a formal French language school in the 9th arrondissement, just south of Pigalle and Montmartre .

Most students here attend as full time students studying the French language in depth over a period of months. Seeing the demand, L’atelier 9 now also holds a Spanish language course on site.

As a student of the Spanish course at L’atelier 9 you’ll be expected to attend a class once a week on a stipulated evening, usually between 7:30 to 9pm. Its a short commitment to make in exchange for learning an entirely new language. 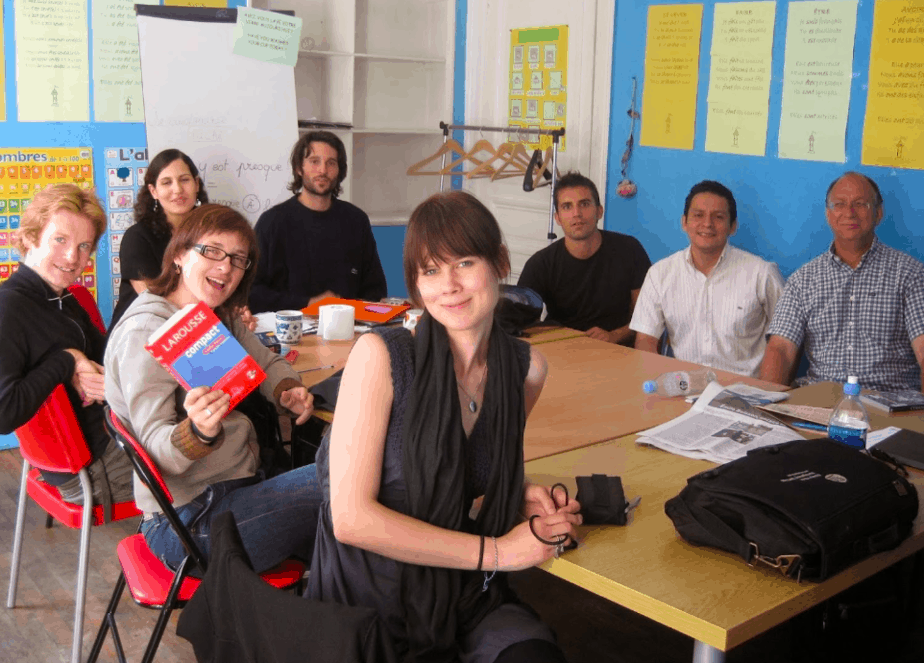 For those looking to expedite their process, L’atelier 9 will accommodate anyone looking to attend two classes a week instead of just one.

While classes run throughout the year, you will only be allowed to slot in on the first Monday of any month if you are partially experienced in the Spanish language. Total beginners are required to start at the beginning of the session, which is usually in January.

Classes are taught in either English or French deepening on your needs. This school comes highly recommended — it’s a fun, wholesome environment in which to broaden your language horizons.

WICE stands for ‘where internationals connect in English’. In other words, this is where you’ll learn the secrets of the European languages from English as a base.

For Spanish, they offer two types of learning programs. The first is what they call a Spanish Guided Discussion Group. During a period of 90 minutes, those with some understanding of the language are guided through a topic based discussion with one another and teachers during which time their grammatical errors will be addressed while the language is practiced. 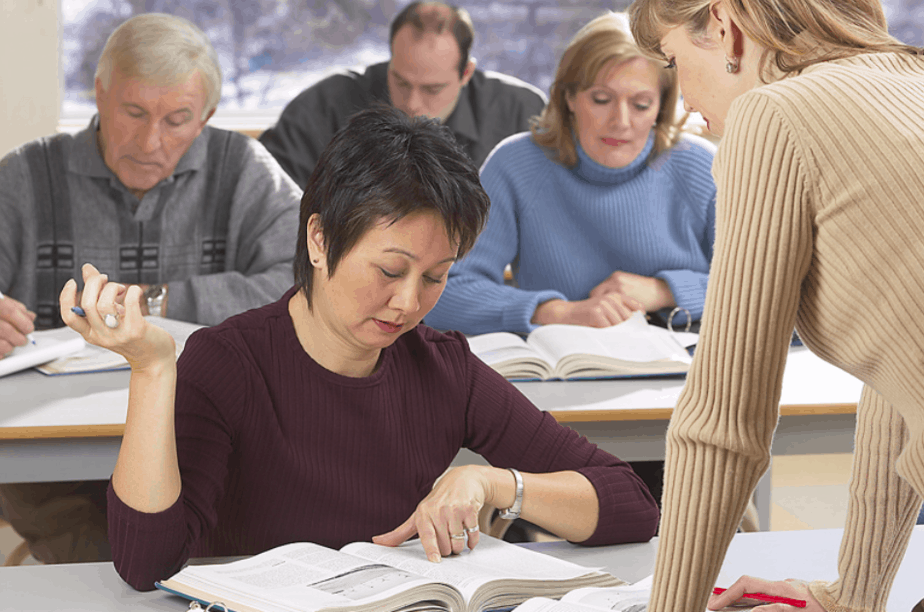 WICE – by WICE – Uploaded by them

For total beginners and those looking to perfect the written language, formal language courses are available at different times in the year.

WICE also encourages the involvement of volunteers in their programs. If you have language knowledge to share you too can get involved and perhaps learn something in exchange.

The WICE headquarters are situated near the 15th arrondissement; even further west of the Eiffel Tower and Champ de Mars than you’ve probably ever gone.

Take a free guided walking tour through any central arrondissement and you’ll notice a handful of signboards advertising language courses all over Paris.

The Speaking Agency is a teachers initiative for bilingual individuals that aims to help speakers of more than one language find a job within the city. They essentially pair up teachers with those looking to learn new languages.

They also run an initiative called ‘Speaking-Go’. Instead of recruiting teachers, this sector recruits students and the Speaking Agency will then send skilled Spanish instructors to you for a course in the language.

Classroom facilities are available to those who may not be able to accommodate a Spanish teacher in their home, however having them come to you is quite a perk of the program. Learning Spanish from the comfort of your Parisian home? Isn’t this the dream?

What’s great about the Speaking Agency is that you have the choice between learning native Spanish from Spain or native Spanish from Mexico. Most aren’t aware that the two have distinct differences in both grammar and syntax, so being able to specify your geographical preference is important.

The agency also has separate courses for adults and children. All levels of experience are welcome.

If leaving your house twice a week for Spanish class isn’t really an option while in Paris, Inlingua comes to the rescue.

This is a global language initiative with headquarters right here in the historic neighborhood of Bastille in Paris.

All learning of the Spanish language is conducted online, with targeted tests and e-learning programs. They have developed an interactive virtual classroom that gives one the experience of in person learning, without having to leave home. 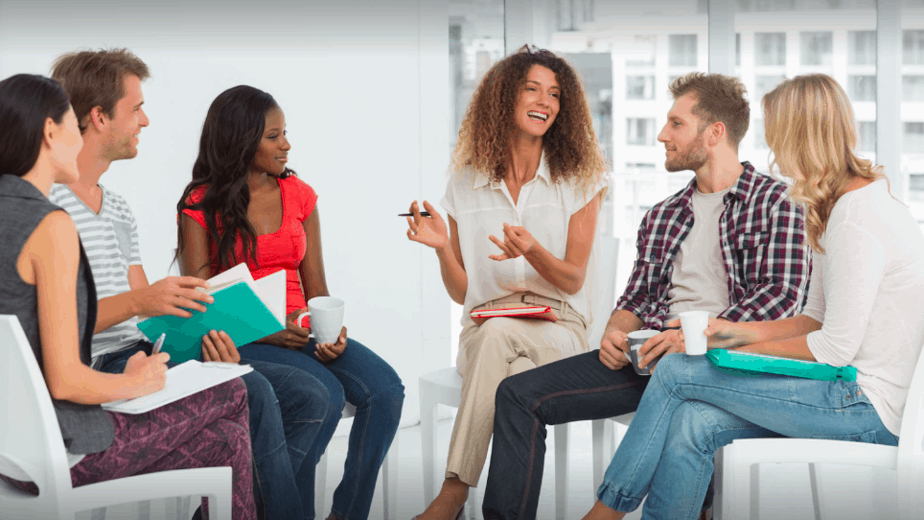 Inlingua in Paris – by Inlingua – Uploaded by them

For those who are worried about their ability to self discipline, Inlingua also offers a platform called Inlingua Plus. This course combines the online learning with in person, classroom learning as well.

The combination of both gives you less of a choice when a lazy day rolls around and you simply don’t feel like logging online for class. Classroom sessions are held at the headquarters in Bastille, a short walk from the Place de la Bastille central plaza.