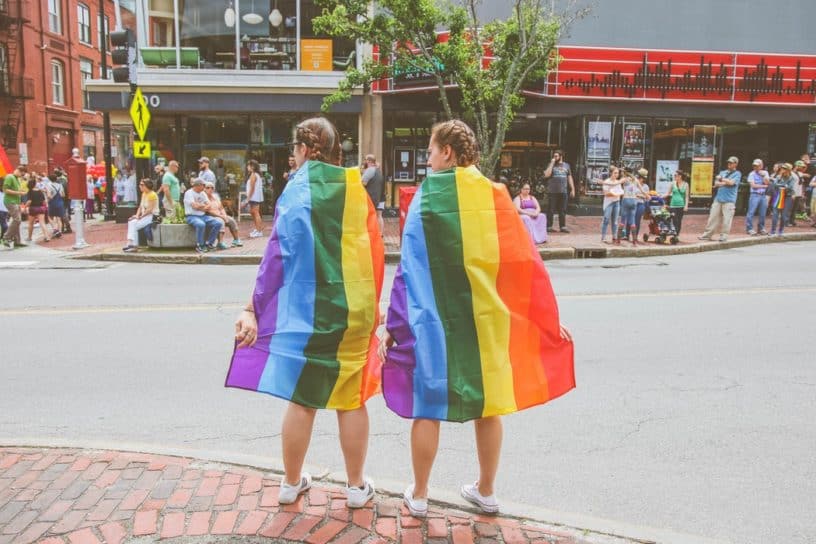 The Parisian LGBTQ+ scene is sometimes overshadowed by the copious amounts of gay bars that are spread through the arrondissements. Le Marais in particular is a big attraction for the gay community, with bars and nightclubs on just about every block.

Little do many know that the lesbian bar scene is an equally as thriving industry in the French capital. What’s more, these bars and entertainment venues are better spread through the city and not congested in one area. 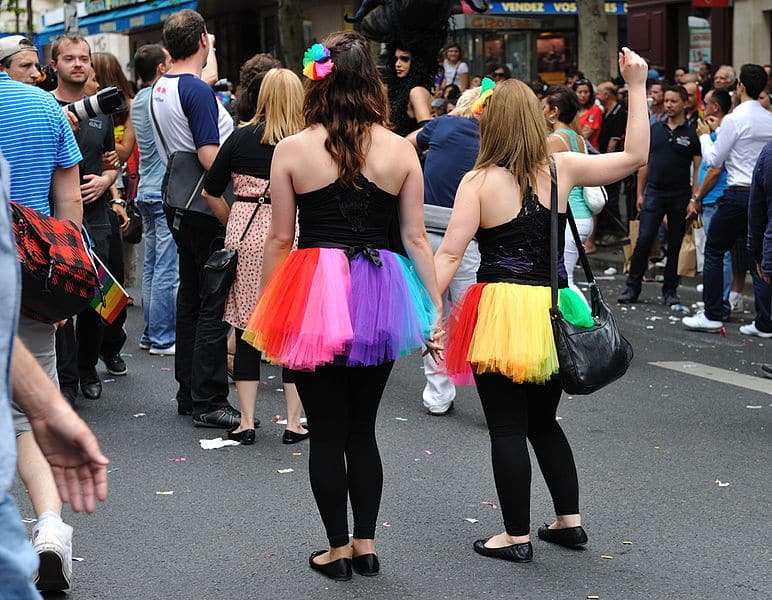 What I enjoy most about the lesbian nightlife scene in Paris is its diversity. You have the option of enjoying a wild night of drunk debauchery; or simply meeting like minded individuals in a calm space over a glass of wine while cool jazz plays in the background.

Here is all you need to know about the best lesbian bars in Paris and where to find them.

A gem of the 2nd arrondissement, La Champmelsé was opened back during the heyday of the 80s and happens to be the oldest lesbian based establishment in all of Paris.

Given its loyal history to the city, the bar has retained the ability to keep its doors open until 4am daily (aside from Sundays when they are closed). 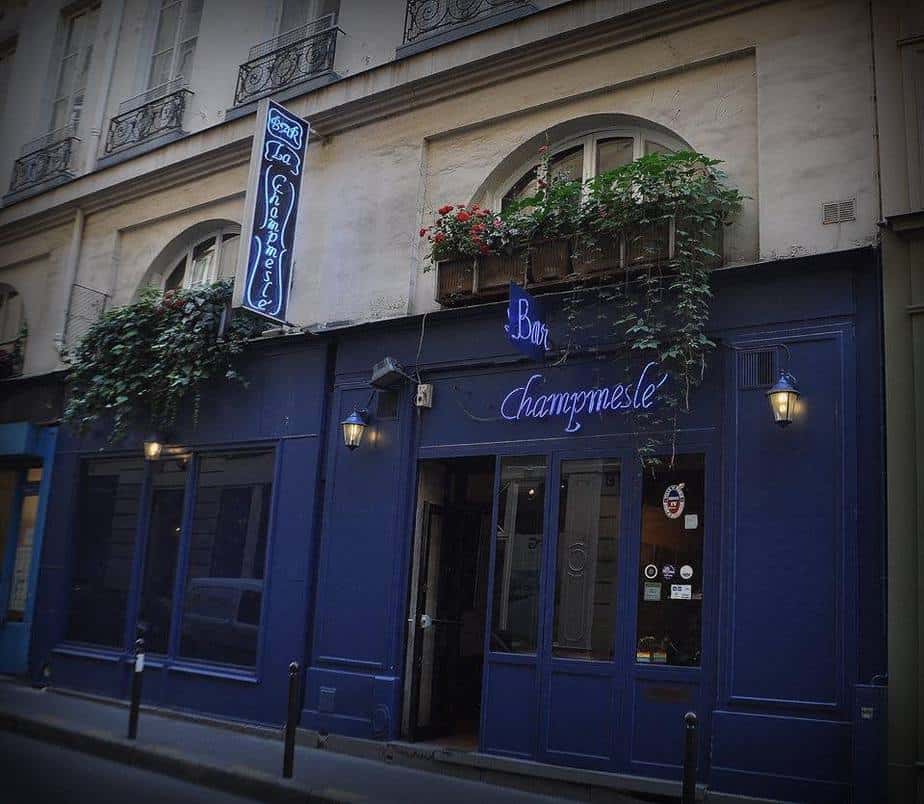 Despite being run by and centered around lesbians, the bar is open to all and you’ll meet a variety of men, women and non binary individuals in the space.

Each month, La Champmelsé also welcomes different artists into the venue to set up small exhibits. There are weekly lesbian cabaret shows and even tarot card readings on Tuesdays!

You’ll pass La Champmelsé by doing a free guided walking tour from the heart of the 1st arrondissement up north into the 2nd.

Rosa Bonheur is a fabulous little bar situated inside of an old, abandoned tavern inside of the Buttes Chaumont park in Paris. The place is named after Rosa Bonheur herself, a French painter who made waves in the feminist movements of the 19th century.

The current manager at Rosa Bonheur used to work for the well known lesbian club called Pulp. Many patrons have followed her here and as a result Rosa Bonheur has become one of the most frequented hangouts amongst the lesbian crowds. 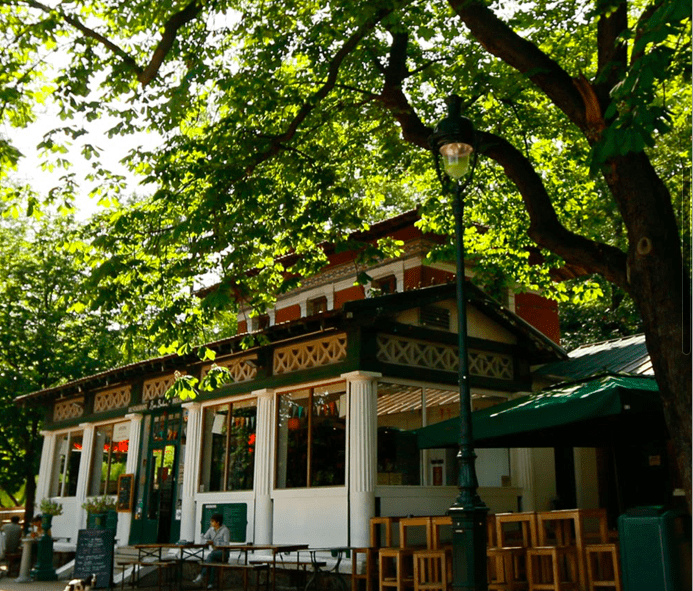 The garden and terrace area is wonderful in the summer months where you can enjoy your drinks in the outdoors.

Situated in the 19th arrondissement of Paris, this bar closes at midnight. It is not open on Mondays or Tuesdays. Rosa Bonheur opens early and closes early — the lesbian bar where you want to start your evening before moving on to one of the more central establishments.

The anthesis of Rosa Bonheur, Le So-What! is the place you arrive to late and stay even later. Open just three nights a week (Thursday, Friday and Saturday), this lesbian bar opens its doors at 11pm and keeps them open until 5am.

Though this is a self-identified lesbian space there is no discrimination at the door. Le So-What is open to all and is an inclusive space where you’ll find free-living individuals swaying along to the DJ sets while sipping delicious cocktails. 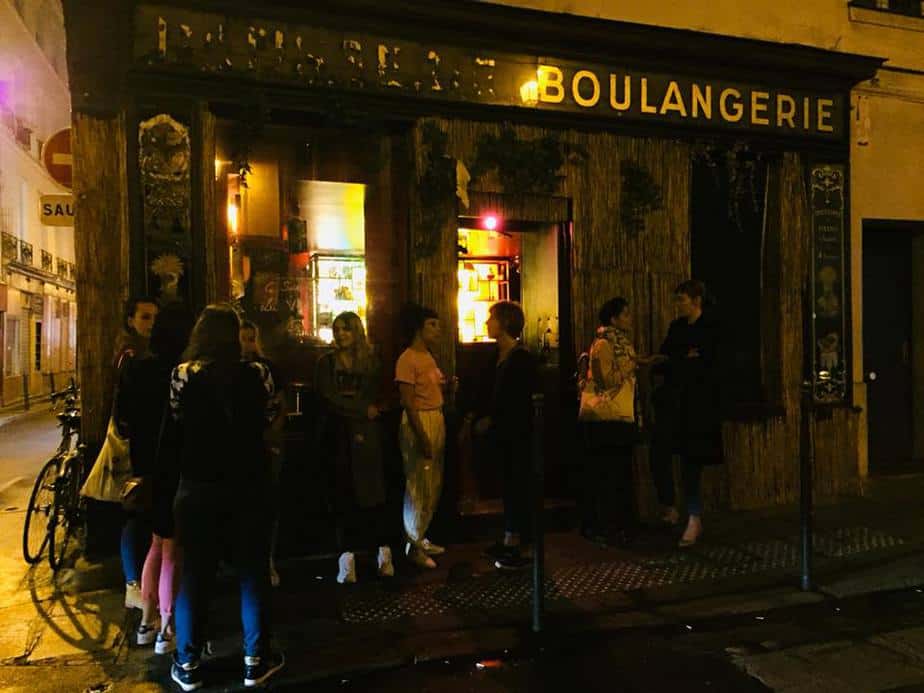 I will say that Le So-What! seems to attract the more mature gay crowds of Paris. A sophisticated space where people are looking to engage and make connections rather than to simply get wasted.

This bar is found in the heart of Le Marais, between the Museum of Magic, the Place des Vosges and the Seine River .

“3W” stands for “women with women”; as you can therefore deduct, this is a strictly lesbian space also in the hear of le Marais.

Out of all the lesbian bars in Paris this one is definitely my personal favorite. The space is centered around everything good: good music, good drinks and good people, always. 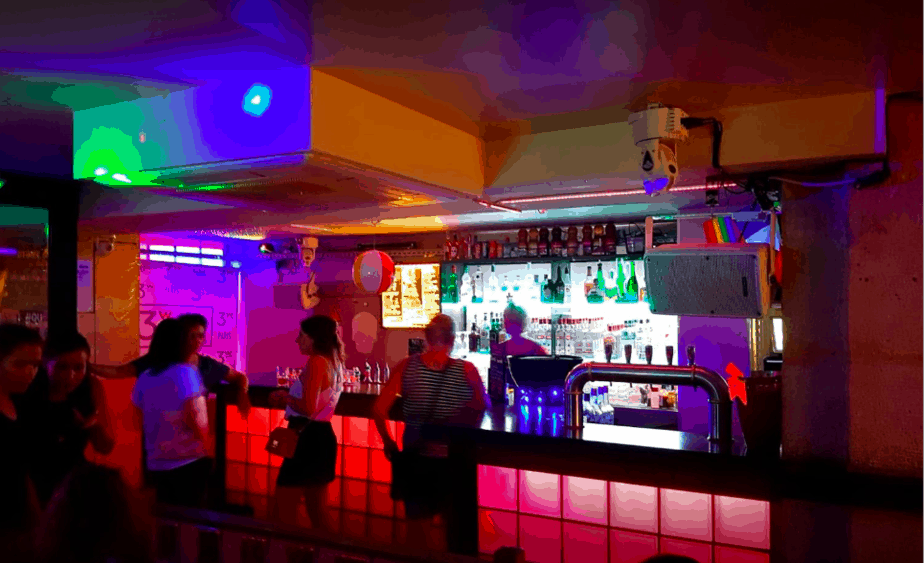 This is where the lesbians of Paris come together to converse over fine whiskey and wine. A night here begins around 7pm and can go until as late as 6:30am on the weekends.

Downstairs in the basement under the main bar there is a small dance room where you can get lost for a few hours. The bar is closed on Mondays and Tuesdays.

If there’s one lesbian institute that deserves support from all of us its La Mutinerie. The space was originally created by and for Paris’ lesbian, transgender and queer community in attempt to provide a safe space for recreation and creativity.

The bar is open to all. An evening here can range between a night of drinking and dancing to anything from poetry readings, art instillations or socio-political lectures. I like to think of this space as a bit of a lottery — particularly if you don’t check the events page prior to showing up. 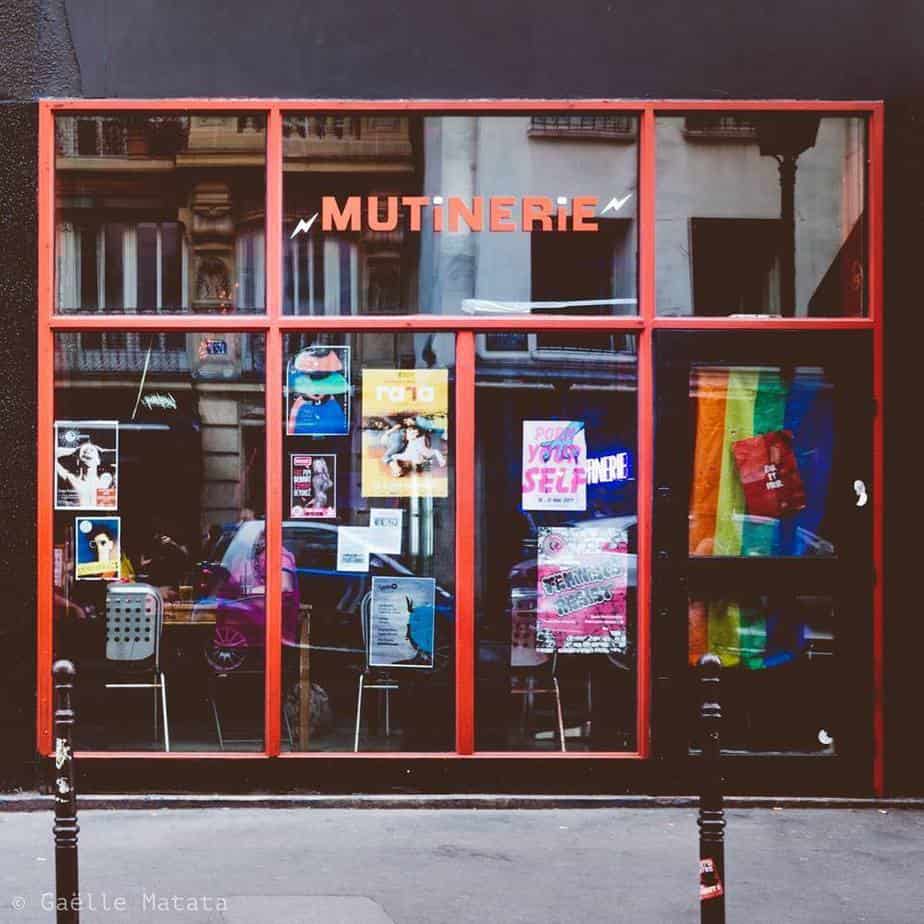 It’s open daily until 2am. When you’re in the mood to have your mind somewhat opened (and occasionally blown), this is the place to go.

La Mutinerie is across the road from Workshop Paris, which is a fabulous restaurant that plays hip hop music while you eat. Their cocktails are great too!