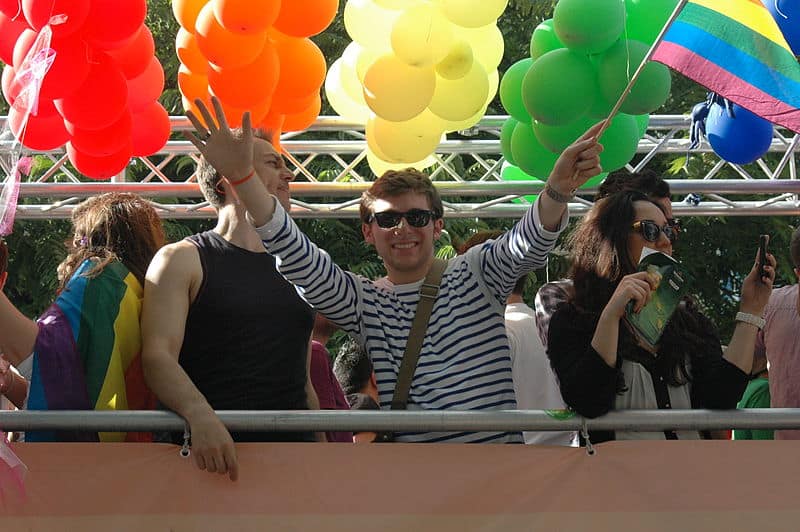 The best time for a gay individual to find themselves in Paris is, well, vertically all year round.

Paris is one of the most diverse and inclusive cities in Europe. It has been at the forefront of the movements relating to gay rights and equality since the very beginning of the shift still happening all around the world.

If you want to get technical, one could say that the end of June and beginning of July would be the absolute best time to visit Paris as a member of the LGBTQ+ community. This is when the annual Pride celebration takes place and thousands (almost a million) people come together from around the world to be part of it. 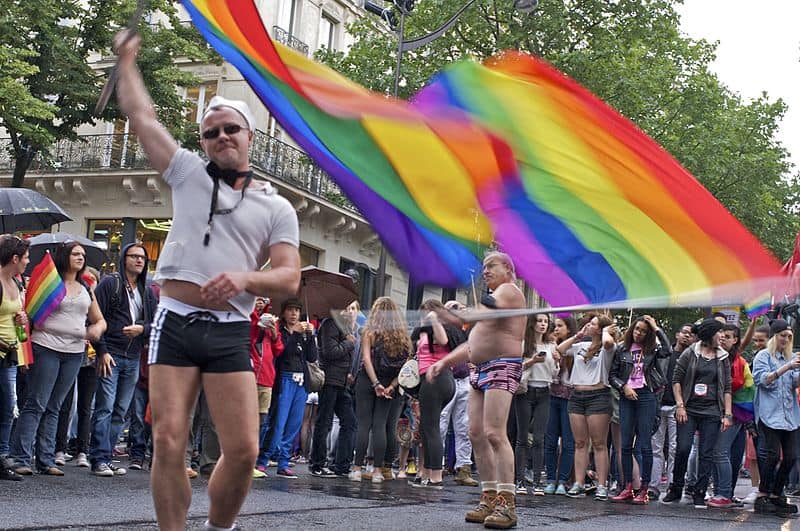 The Pride march begins at the Montparnasse Tower and makes its way through to the Place de la Bastille to the west. Between these two iconic landmarks, the swarms of people dance, chant, laugh, cry and love their way through the streets of Paris celebrating another year of progression for this sector of society.

If June just isn’t on the cards — no matter! There are a plethora of fabulous gay bars around the city that operate year round. Here are the best of the best, tried and tested.

The Bear’s Den is an institution amongst the gay community of Paris; and the name really says it all.

This three story gay bar is situated just outside Le Marais near a neighborhood called Châtelet. This is an open space and all are welcome; this happens to be the most frequented gay bar in Paris by allies and non binary groups.

The three levels are divided into the main bar, the lounge floor and the disco room. Depending on what music you are in the mood for you’ll make your way to the significant floor and dance the night away. 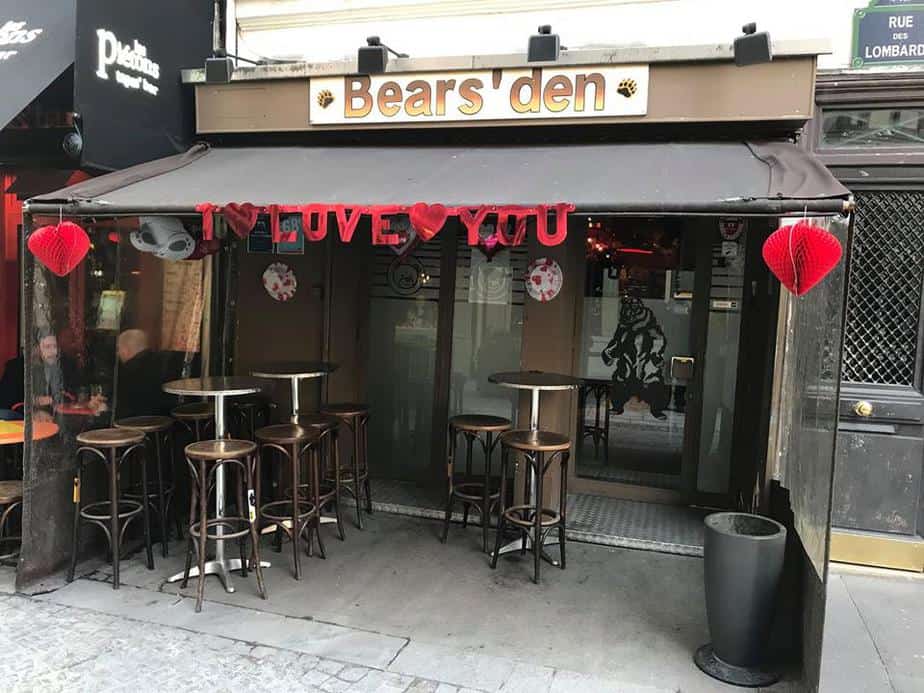 Bear’s Den is open until 2am on weeknights and 5am on weekends.

During the day, the Châtelet through to Le Marais streets are a beautiful place to enjoy a free guided walking tour. Groups in this area tend to fill up so book in advance to avoid disappointment.

RAIDD is a gay venue in the 3rd arrondissement of Paris. It is widely known as being thee place to be on a Thursday evening when the bar hosts its weekly “shower show”.

On Thursdays, several severely handsome male dancers spend the night in the aquarium-like tank that is built into the wall and filled with water. Thing’s get wet and wild & it’s tons of fun to watch or even take part in (if they let you). 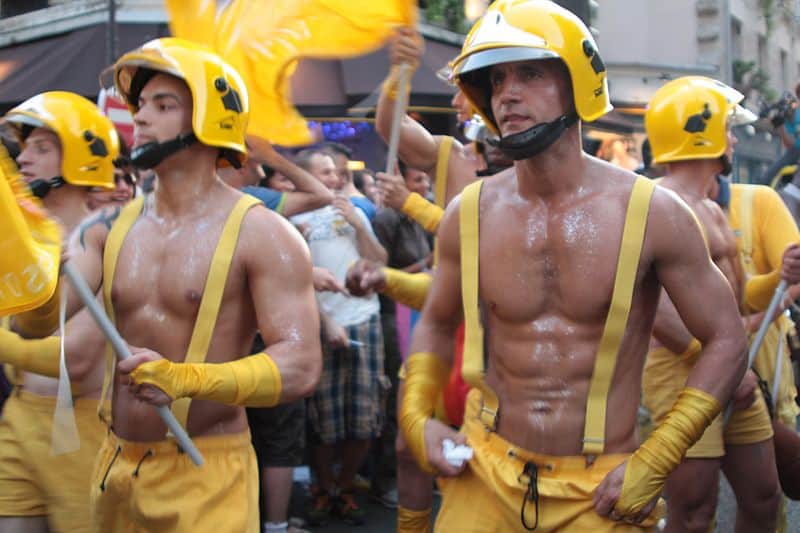 RAIDD is wonderful, the staff are playful yet considerate and drinks are surprisingly well priced for this part of town.

If things up the stairs are too overwhelming then head to the basement where there is a calmer lounge space. RAIDD is open daily until 4am.

Cafe COX is the place where one starts their evening on a night out in Paris. Compared to the rest of the gay bars in Le Marais area, this one closes significantly earlier. You’ll enjoy Cafe COX until 2am and then make your way to one of the other late night spots nearby.

The bar is the spot of preference for afterwork drinks by the LGBTQ+ community who live nearby. It is usually busting between 7pm and 10pm, where patrons spill out onto the streets. 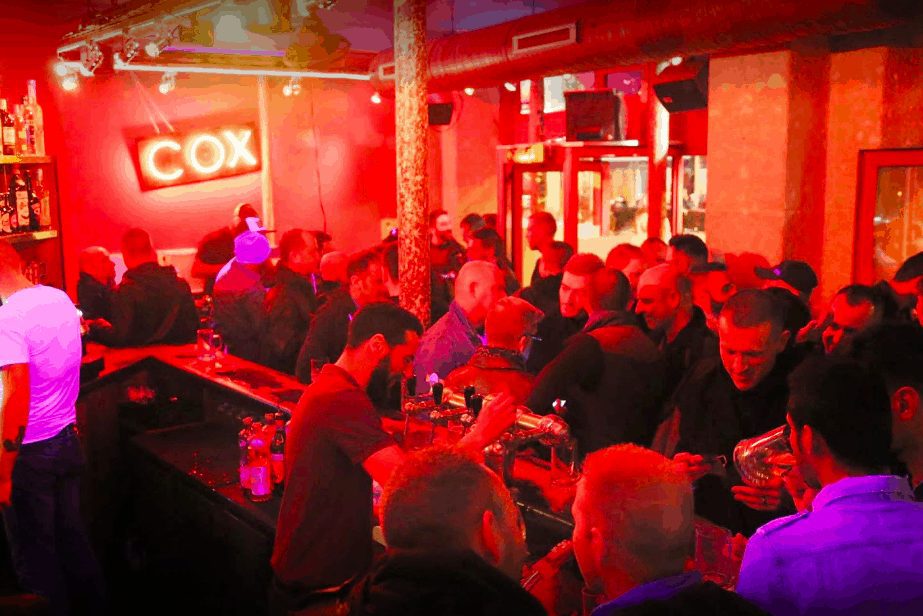 COX in Paris – by COX – Uploaded by them

The best part about Cafe COX is that there is no distinct “type” that attends this venue. It is a space of fluidity and inclusion — all are welcome and making friends here is easy considering no one is too wasted at the start of the evenings here.

Cafe COX is open seven days a week between 5pm until 2am.

Back to Châtelet we go in search of one of Paris’ longest running gay bars. Banana Cafe has been in business for over 25 years and is still going strong. It is also the most fun bar in this neighborhood in my opinion! 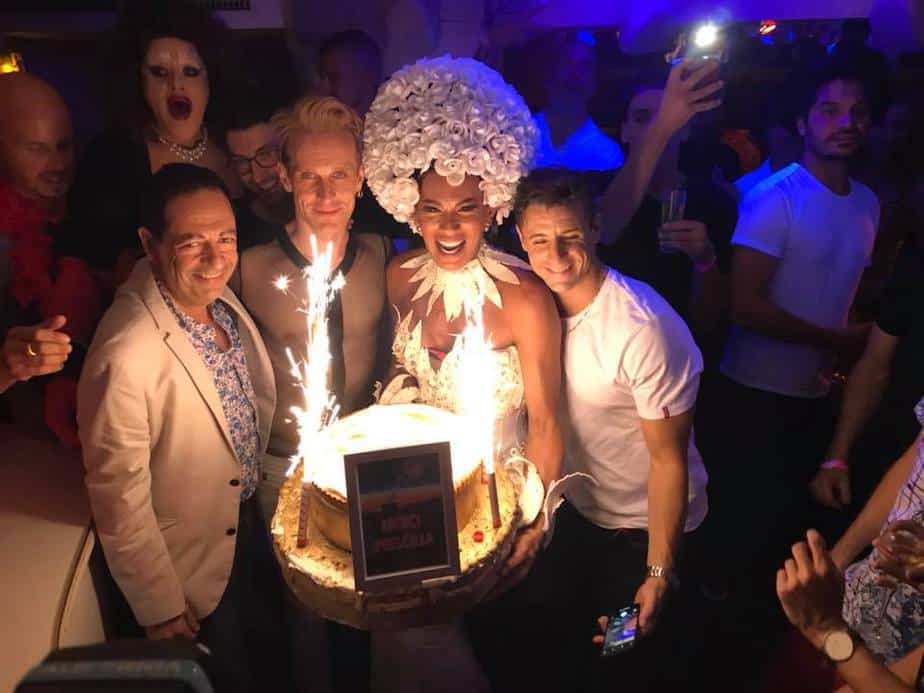 Every night at Banana Cafe is different. The events range between karaoke nights, cabaret performances, drag shows and even go-go dancers. You can check their website or Facebook page for an order of events.

Les Souffleurs is small but oh so cool. The ceilings are low and the walls filled with artworks, creating an intimate space for patrons to enjoy. It’s where the grungy Paris underground meets a risqué gay bar, foraging a fusion of LGBTQ+ hipster expressionism.

Every week, Les Souffleurs puts together events ranging between drag shows and themed parties where attendees are encouraged to dress to theme if they so desire. This is where the youth of the Paris’ gay community seem to spend their time. 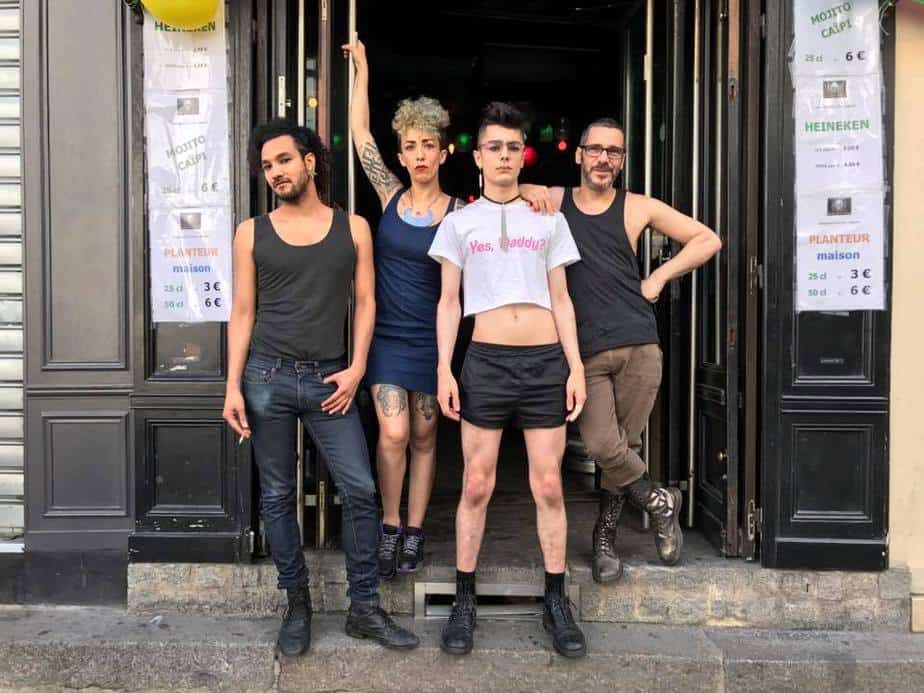 Le Marais is probably the most prominent area in Paris when it comes to gay spaces. Explored both by day or by night, there is always somewhere new to uncover and enjoy.

Whether you’re part of the gay community or are simply an ally looking for a highly enjoyable night out then any of the above venues will prove simply perfect. Ready to dance?