All About the French Connection

Gangsters in the French Connection, including Paul Carbone - WikiCommons

All About the French Connection

Have you ever heard of the French Connection? Maybe you’ve heard of the 1970s action movie of the same name. Well, today, I’m going to be telling you all about the real life story behind the film!

The French Connection was a drug smuggling route that brought heroin from Turkey, through France, and onto the United States through Canada. The operation began in the 1930s, and went on for 40 years before it was dismantled.

It’s a pretty interesting story, and I’m here to tell you about it! Keep reading to learn all about the French Connection. 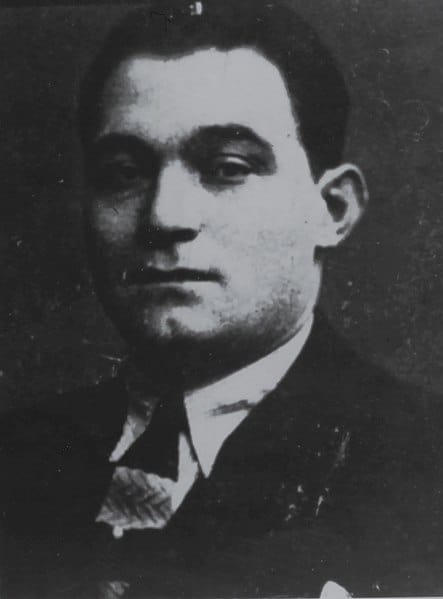 Back in 1937, illegal heroin labs were discovered in Marseille. Paul Carbone, a Corsican gang member in Le Milieu, the French Mob, was responsible for the labs. The Corsican gang had been involved in shipping heroin to the United States for years, and this was the beginning of the French Connection!

When the labs were just starting out in the late ‘30s, they received their raw materials from Turkey. At the time, Turkey was authorised to grow poppy plants in order to harvest opium for prescription drug companies. However, the crooked companies began to sell the excess opium to drug manufacturers.

The materials were transferred from Corsica to Marseille, which was known for the quality of its heroin at the time. Marseille was a great middle point between Turkey and Corsica. Marseille was also the perfect shipping point to get drugs out of France and into the rest of the market. From here, the drugs were usually shipping off to New York.

The French Connection went relatively unbothered throughout World War II. The first time that their goods were seized was in 1947. 3 kilograms of heroin was found on a Corsican sailor’s ship when it arrived in New York City.

The discoveries didn’t stop there: heroin began popping up in French ships left and right. Again in 1947, 13 kilograms of heroin was found in the French liner the St. Tropez. In 1949, nearly 23 kilograms of opium and heroin were found on a French ship called Batista.

The French Connection on the rise 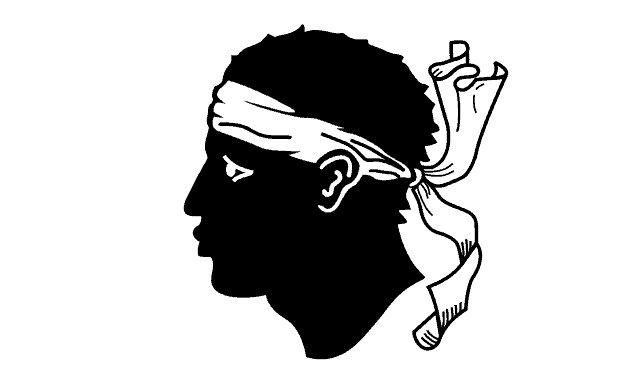 The Unione Corse uses the same flag as the flag and coat of arms of Corsica, to the states chagrin – WikiCommons

Paul Carbone controlled the French Connection until his death. The leaders of the Unione Corse, the French Mob in Corsica, the Guérini family took over. The family was run by Antoine Guérini and his 3 brothers, Barthelemy, Francois and Pascal.

The French Connection soon entered the spotlight, and their first major case happened in 1960. An informant told a drug agent that the Guatemalan ambassador for the Netherlands, Belgium and Luxembourg at the time, Mauricio Rosal, was smuggling a morphine base (crucial for making heroin) from Lebanon to Marseille. 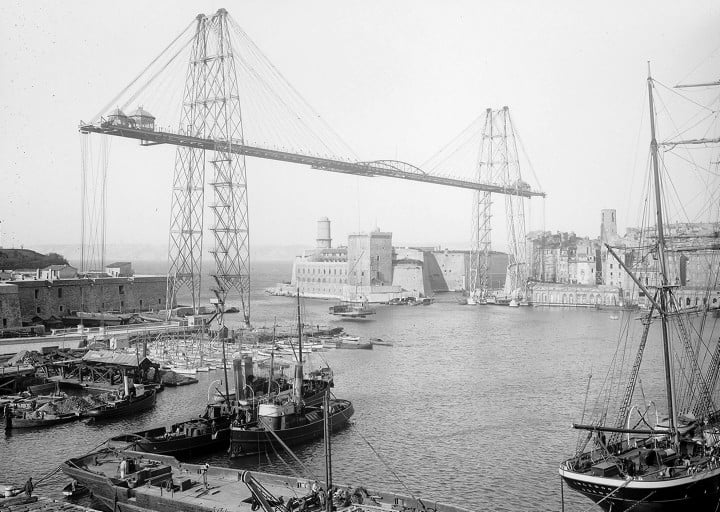 The Port of Marseille by Frères Séeberger – WikiCommons

By 1969, the French Connection was supplying upwards of 90 percent of the United States’ heroin. Because of this, heroin was now readily available in the United States, contributing to the rising drug problem.

Jehan was never caught! Even after a deal gone bad in which Jehan unsuccessfully attempted to smuggle nearly 30 kilograms of pure heroin out of France, the authorities were never able to pin him down.

Word on the street is, that Jehan was a vital part of the French Resistance movement against the Nazis during World War II. Because of his involvement and apparent patriotism, French officials refused to arrest him.

The fall of the French Connection 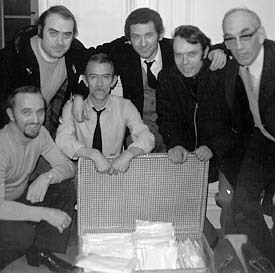 A Seizure from The French Connection – WikiCommons

The 1970s were the beginning of the end for the French Connection. First, in 1971, the Turkish government passed a law that banned Turkish farmers from growing opium. From there, the United States authorities, along with the French, made it their mission to catch drug smugglers.

In 1972, United States and French officers seized 50 kilograms of heroin in the Paris airport. Then, they arrested drug smugglers Jean-Baptiste Croce and Joseph Mari in Marseille. In 1973, French authorities seized 95 kilograms of heroine, worth $38 million!

The French Connection really slipped up when they attempted to bribe a United States army sergeant to smuggle 109 kilograms of heroin into the US. He immediately told his superior, who then contacted the United States Bureau of Narcotics and Dangerous Drugs (the DEA, of Drug Enforcement Agency, at the time).

Through their efforts, they were able to catch and arrest 7 men involved in the smuggle-gone-wrong. Bonus? They also seized $50 million worth of heroin. In a little over a year, 6 illegal heroin labs were discovered and shut down in the suburbs of Marseille. A shrimp boat that was headed for Miami from Marseille was stopped and seized, with 415 kilograms of heroin found inside.

Gangsters in the French Connection, including Paul Carbone – WikiCommons

Another major bust that led to the dismantlement of the French Connection, was the gang of a man named Vincent Papa. The gang was responsible for providing most of the East Coast in the United States with its heroin. This lead to a huge corruption scandal in the New York Police Department (NYPD).

Apparently, some crooked cops were getting involved with Papa’s gang. They were giving gang members access to the evidence lockers in New York, that just happened to be filled to the brim with seized heroine from the French Connection. How was it discovered? Some honest police officers noticed that bugs were crawling into the bags of “heroin” and eating it. It turns out the gang members were refilling the bags with flour to avoid getting caught. Soon, the NYPD discovered that over $70 million worth of confiscated heroin had already been taken. Papa was arrested, along with his collaborators.

After all of these slip ups, its no surprise that the French Connection was broken up. The icing on the cake came when the family in charge of the operation, the Guérini family, was killed of in inter-gang violence. Another man that was linked to the upper ranks of the French Connection, Marcel Francisci, was shot to death in Paris in 1982, signalling the end of the drug smuggling ring.

Now you know all about the French Connection! I hope you’ve enjoyed this brief outline on the infamous French drug smuggling ring. It’s all so interesting, no wonder someone made a movie about it!

Do you want to learn even more about France? Why not join one of our walking tours in Paris! Our local guides really know their stuff, and you’re bound to learn something from them! Click here to discover all of our touring options.