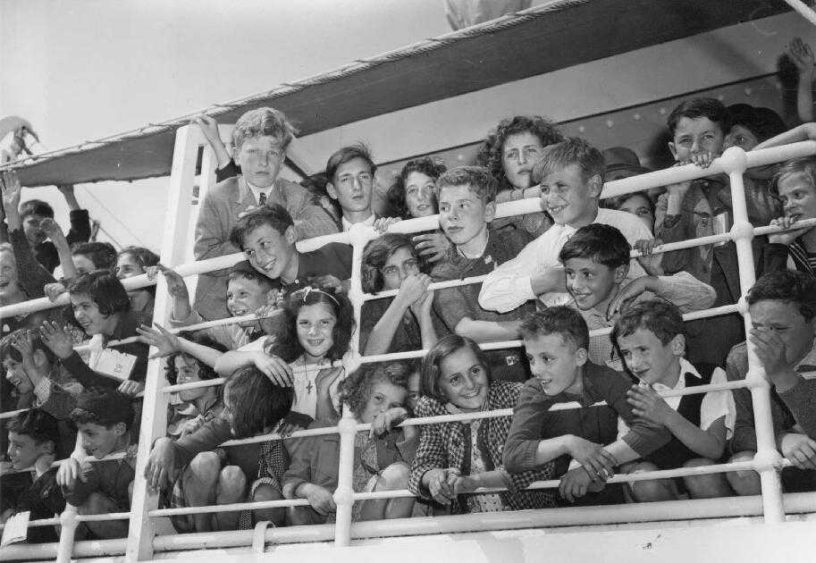 The Second World War happened between 1939 and 1945. It is the greatest global conflict and the most deadly. It opposed the Allies and the Axis countries, that included the Nazi Germany under Adolf Hitler, the Fascist Italy under Benito Mussolini and the Empire of Japan under Emperor Hirohito.

You’ve certainly already studied this historical war, its causes and consequences. Its impact on our world history and culture changed people’s lives forever. The course of history radically changed! But in today’s article, I want to introduce you to the role of Lisbon during World War II, because it is not always taught in schools and most textbooks only overview Lisbon’s importante for the World War II. Read on and find out what went down in Lisbon during World War II! 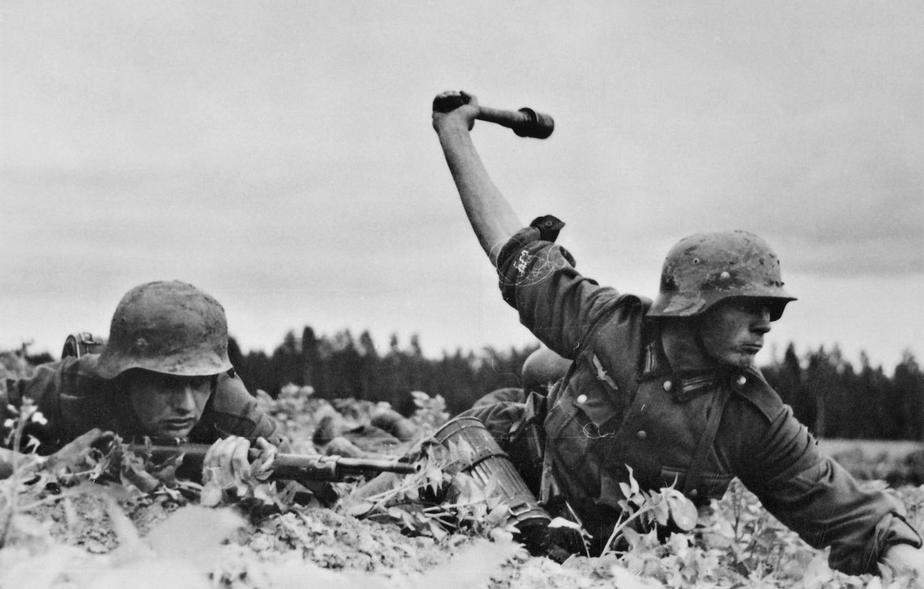 On September, 1st of 1939, the war between Fascist ideologies and European democracies broke out. Hitler attacked Poland and England and France declared war on Germany. It was the beginning of the Second World War.

In Lisbon, Salazar was divided between the Francoist Spain and its old ally, the democratic England. His concern was to preserve the regime and to maintain the Empire. He knew that any slight mistake could compromise the Estado Novo, the “New State”, or even the national independence. Neutrality appeared to be the best way to guarantee the strategic objectives of the Portuguese foreign policy.

The very same day, Salazar issued an officious statement to declare that the alliance with England did not bind Portugal to enter the war. This decision was discussed with England beforehand, because England did not want to drag Portugal into the conflict, it preferred facilities in Economic War and the use of the Açores, without undermining Portugal neutrality.

The neutrality of Portugal benefitted for the allies, England in particular, that could make use of Portuguese ports.

The Portuguese were very grateful for preventing the country to enter the war. This gave Salazar leverage and room for manoeuvre in the construction of the image of a Father, protector of the land, a savior.

The establishment of the Estado Novo 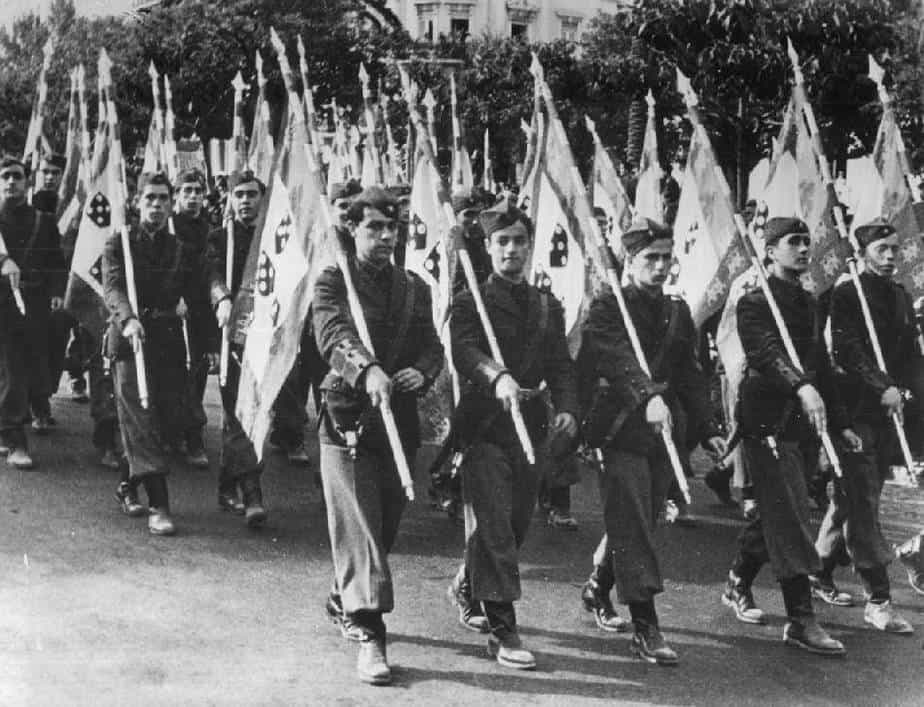 Salazar established the Estado Novo in Portugal. It was an authoritarian power for some, and arbitrary for others, but unquestionable for all.

The mark of Salazar’s regime was based on the history of the nation, the past and its heroes. This history of heroes, victories, Portugal heritage was fundamental for Salazar implementation of his regime.

During the sixteenth century, when the Portuguese was poor and modest, and only counted one million of people, aimed for greatness and glory. The Age of Discoveries began and they spread to the whole world! It was these aspects of Portugal, this image of a small country, limited but conceived for glory that Salazar wanted to created in 1940.

The Estado Novo transmitted to its people and to the world the image of a great nation, that was organized, disciplined and peaceful. It was seen as an oasis of peace in a world at war. 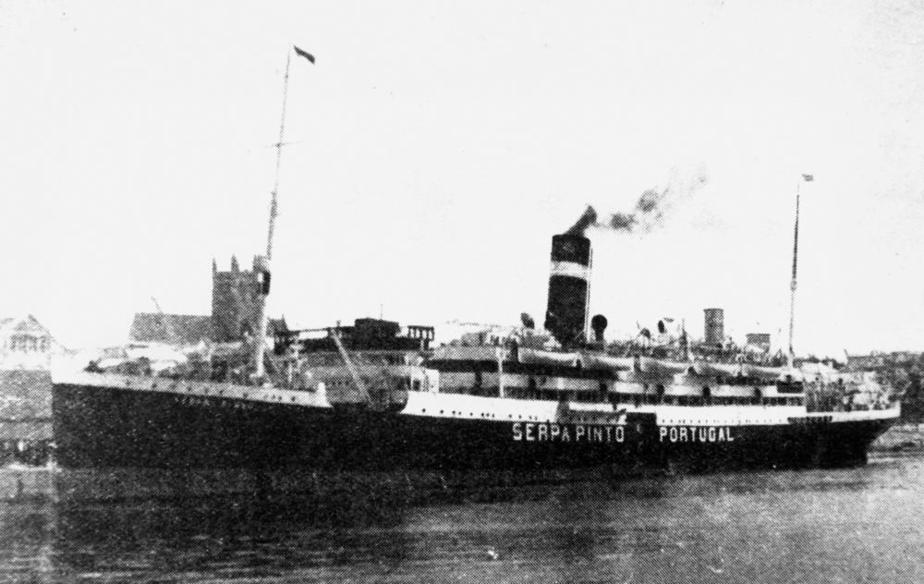 The Serpa Pinto, one of the ships that allowed thousands of refugees to flee from World War II.

In May of 1940, the German Army invaded Luxembourg, Netherlands and Belgium. Thousands of people abandoned everything and hurry to leave their countries. They fled towards the South.

In June, the German troops occupied Paris and France had to capitulate. Portugal became the unique refuge for the fleeing crowds of thousands. It was an open door to the United States.

Many people were in need of rescue. Portugal was the only country that could provide protection and transportation to other continents. The majority were Jews, that were fleeing from the Nazi horror, from the beginning of the war. Many refugees from Europe rushed to Lisbon. They wanted to get away from the war, the misery, the loss of their families. To them, Lisbon represented their unique chance to survive. Portugal was the only country where people felt they could be free. From there, they usually headed to the United States.

However, Portugal was a transit country, so all these travels were controlled by the PVDE (Policia de Vigilancia e de Defesa do Estado), which is the “State Surveillance and Defense Police” in English. They worried to find political opponents, Nazis, Communists, Socialists, in the middle of all the refugees, and that they would destabilise the situation in Portugal.

Aristides de Sousa Mendes, the man who made a difference 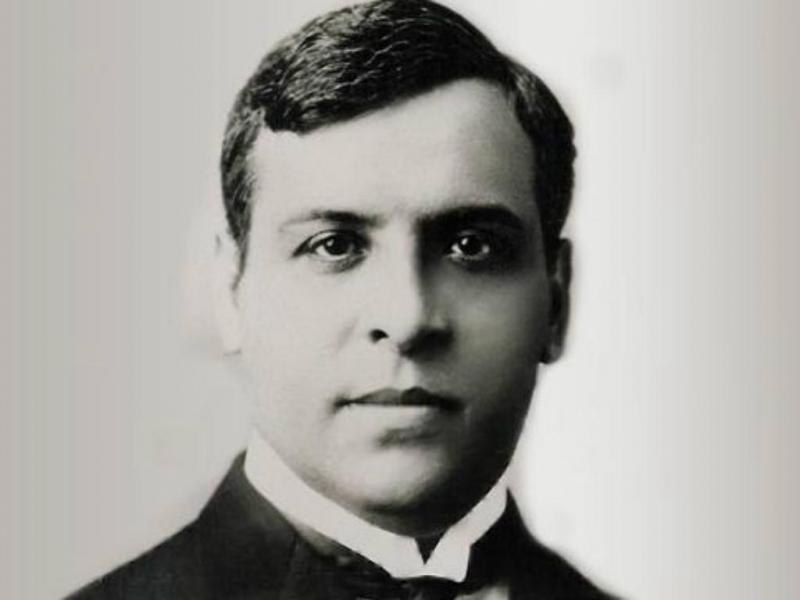 The moral greatness and the humanitarian grounds of his action did not matter to Salazar. Salazar sentenced the Consul to “a penalty of one year of inactivity with the right to one half of his rank’s pay, being obliged subsequently to be retired“.

Thanks to Artistides de Sousa Mendes, a quarter of the 150 000 refugees that travel through Lisbon were able to escape from the miseries caused by the war.

Lisbon was the spies favorite place 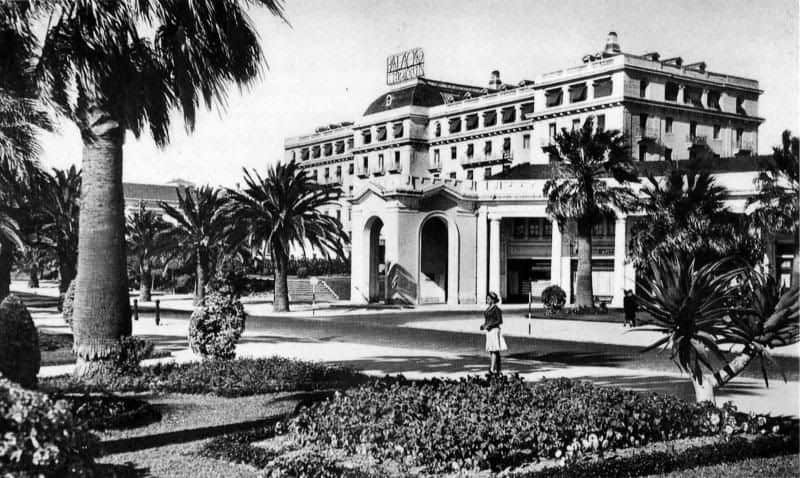 Many Portuguese were illetrates, so the radio turned out to be the best means of communication!

During the World War II, Lisbon was the main entry and exit point. Goods and communication traveled in either direction, between Europe and the rest of the world.

The freguesia of Estoril and the casino were filled with spies. Some of them even were double agents.

The Palácio Estoril was the refuge for the Allies, while the Atlântico was the safest for the Reich agents. Some the most famous spies were Ian Fleming and Duško Popov. Thousands of Portuguese also collaborated. 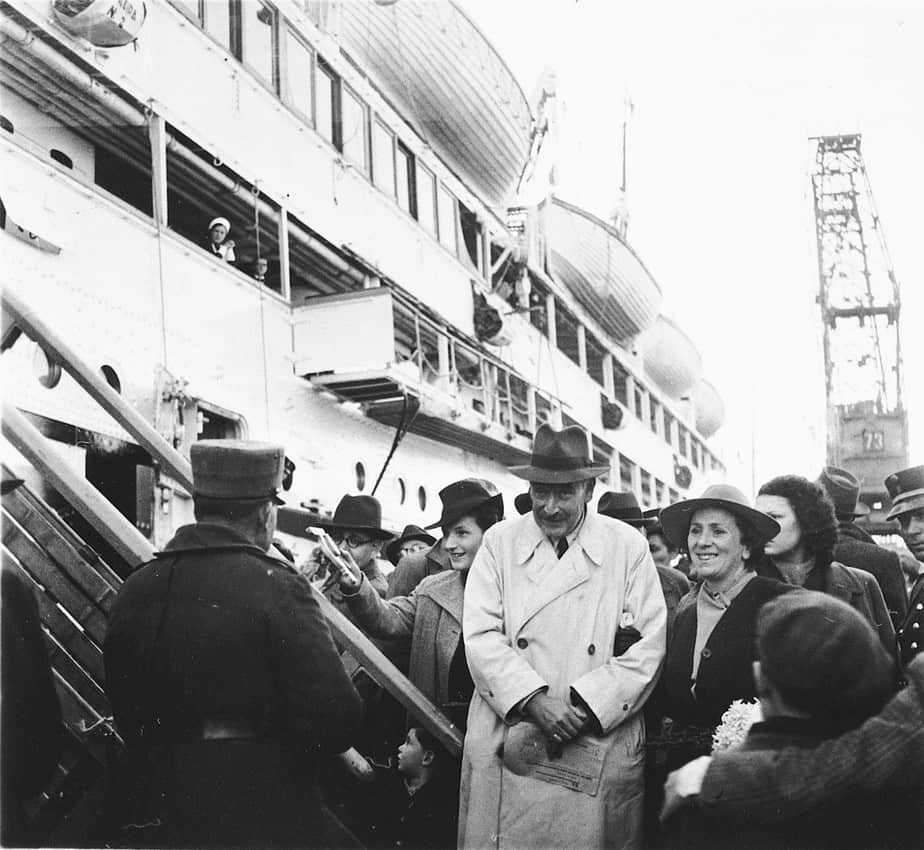 I hope you’ve enjoyed this short history lesson about the role of Lisbon during World War II. Most people have no idea of the actual importance of the city of Lisbon for the Second World War. This transit city saved the lives of thousands of people. It was kind of the emergency exit for the Jews that were being persecuted in Europe. Lisbon was their last chance for a better life! It was the door that could lead them to America in hope of recovering after the trauma caused by the war. Many people were key players in the saving of people’s lives, such as Aristides de Sousa Mendes. But also, other heroes like Victor Reynolds that sheltered many refugees in Quinta do Carmo during the war.

Portugal also greatly evolved during the World War II, because it started seeing other cultures and lifestyles. Women and men came from all Europe, with new habits and attitudes. Women smoked, hanged in cafés, wore dresses with no stockings on. Behaviours that were not common for the Portuguese, but that opened their minds to freedom and other possibilities!

Don’t hesitate to contact us, if you need further information about anything! If you want to know more about Lisbon and its history, I recommend you to join one of our tours! During the walk, a local guide will share with you the history and culture of the city while showing you all the best places! It is definitely one of the best ways to discover the city! See you soon in Lisbon!