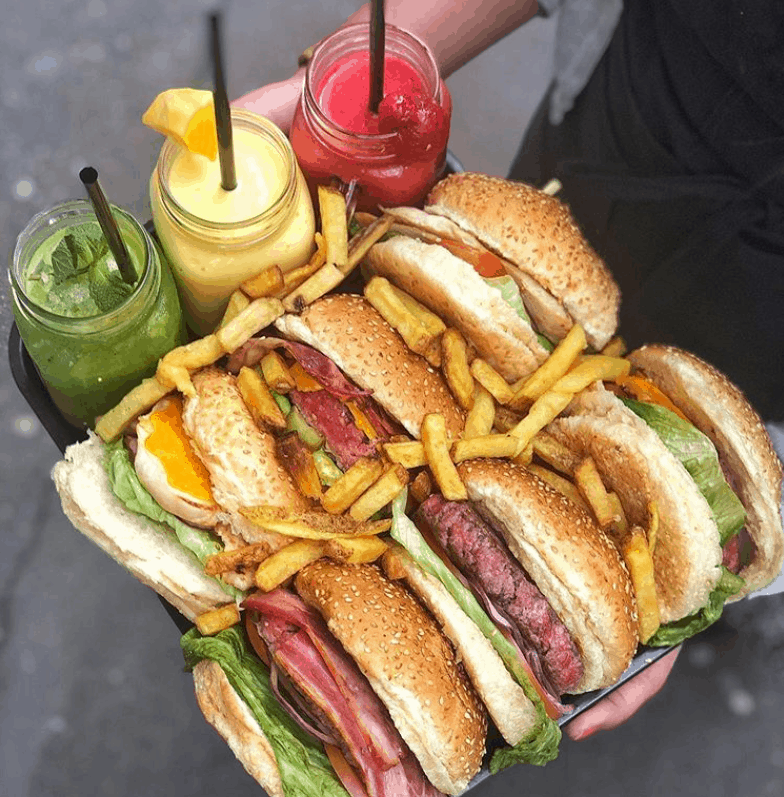 Partly due to France’s colonial past, Paris is home to a large muslim community. This accounts for Parisian bursting middle-eastern and north Africa food scene, its incredible electro-oriental parties that leave you dancing till dawn and its numerous cultural exhibitions featuring artists heavily influenced by muslim cultures.

For such reasons, it is hence absolutely possible to be enjoying the finest food Paris has to offer while eating halal – you just need to know where to look!

I have met several practicing muslim Parisians who would complain to me about not finding enough options to eat out while following their halal diet, so I have decided to write the ultimate guide to give them all the advice they might need.

There is a running joke here in Paris that whenever you are looking for a halal meal in the French capital your only option is to order McDonald’s Filet-o-Fish. Now, I acknowledge that this fish burger is delicious, but I always thought it was such a shame to ignore the rich and mouthwatering halal scene in Paris to head out to McDonald’s every time you have to eat out.

There is one thing you should know before we dive into the subject of finding the best halal food in Paris – if you are curious about all things French and Parisian, some locals are giving free tours to help you experience the French capital like a true Parisian. If you are willing to explore the hidden gems in each of Paris’ iconic neighborhoods and truly feel the city like a local, click here to book yours!

Are you willing to make the most out of your time in Paris and eat out as well as following your halal diet? Then this article is for you, keep reading!

1. Download the first app dedicated to halal food in Paris and head up to one of the many halal restaurants of Paris 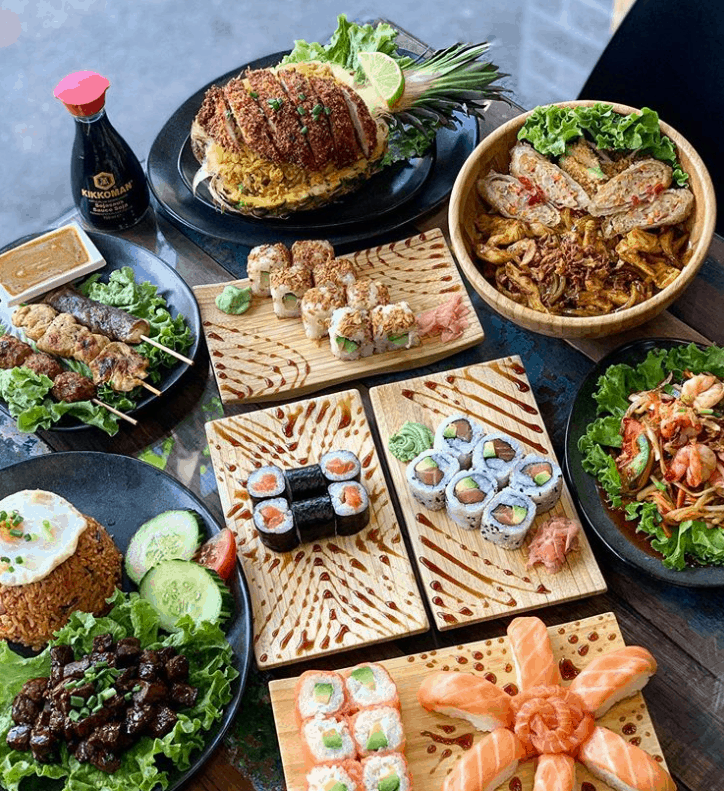 If there is one thing I would want you to remember from this article to eat halal in Paris, it would be to follow the Instagram account of PLBA_food (@PLBA_food on instagram). PLBA stands for “Partage les bonnes adresses” (“share the good addresses”) and is dedicated to listing and testing all of Paris’ halal restaurants.

A quick look at their feed will show you that Paris’ halal scene is more bursting than ever and that Paris is loaded with mouthwatering halal restaurants.

They also have an app that you can download to help you navigate Paris’ halal food scene and get the most out of it. Believe me, this app and Instagram account is really a life savior to navigate Paris’ halal scene while discovering incredible and hearty meals coming from cuisines from all over the world.

The first tip that I would give you if you are looking to buy halal food in Paris is head to the closest supermarket you can find – since Paris is home to a large muslim community, many supermarkets have a small halal section where you can buy meat that fits your diet.

Paris is also home to several halal butcheries, the most famous of them being Boucherie L’Olivier in the 16th arrondissement of Paris (122 boulevard Murat, 75016 Paris). Boucherie L’Olivier sells prime quality halal meat and is visited by both muslim and non-muslims carnivores.

3. Head to the Paris neighborhoods famous for their muslim communities 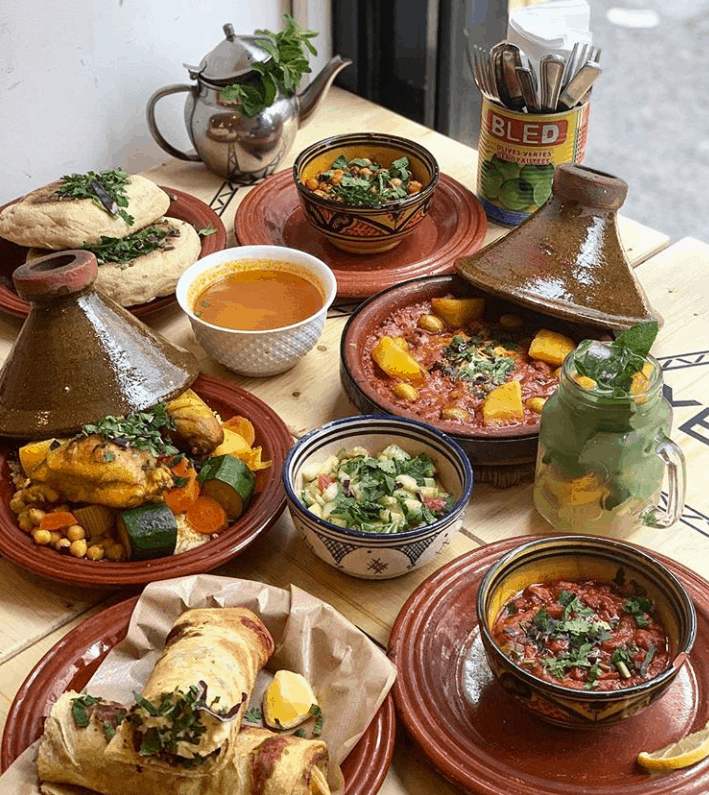 Another great tip for identifying halal addresses and butcheries is to head out to the neighborhoods in Paris that are famous for being home to large muslim communities – the most famous one being Barbès Rochechouard in the 18th arrondissement.

This popular and vibrant neighborhood is jam-packed with street-food shops, most all of them being halal – in doubt, just ask, they will be glad to enlighten you. It is a good place to pick up a falafel, shawarma of halal kebab or burger on the go. Nothing too fancy, just street food as we like it!

And you are willing to explore the specificities of each Parisian neighborhoods, check out these free tours given by locals that want to help you discover their city like a true Parisian.

4. Believe it or not, almost all Parisian restaurants usually have at least one halal option 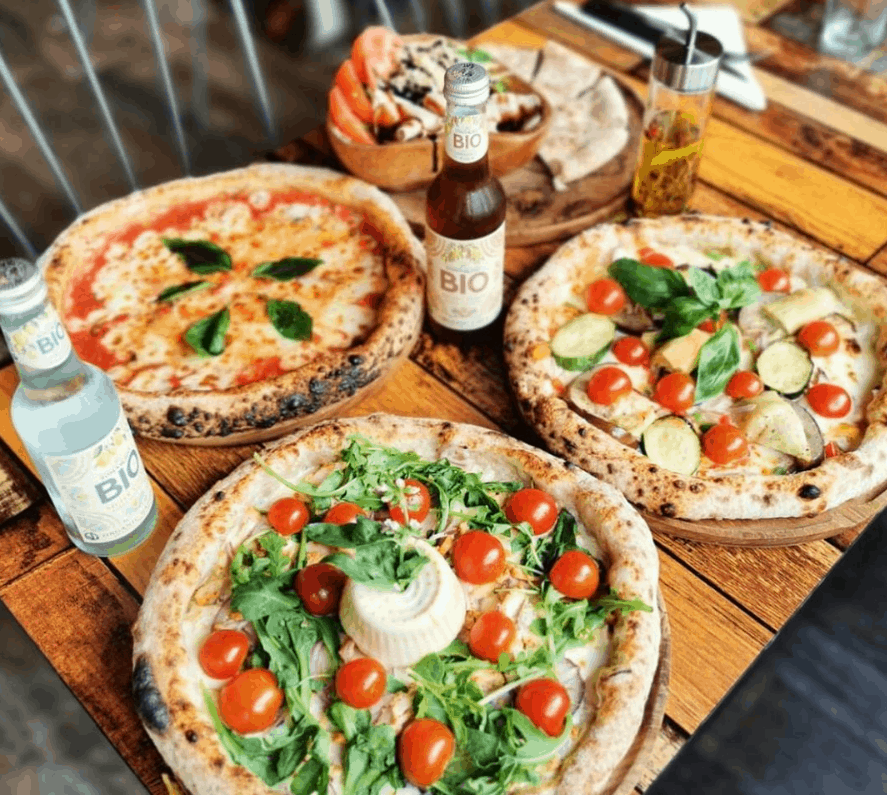 Of course, you may want to stay clear of traditional steakhouses in Paris without checking beforehand if they offer a vegetarian option, but for the rest, you might find yourself overwhelmed by the choice of vegetarian options that are both hearty and filling.

We have written several blogposts to help you navigate Paris’ growing vegetarian scene; including Paris for Vegans; the best vegan burgers in Paris; the best Poke bowls in Paris; 5 Plant-based restaurants in Paris. Check them out for specific vegetarian restaurant recommendations!

5. Optional Tip: Depending on your diet, try looking into Kosher food

Depending on the way you eat and the specificities of your diet, you may be interested in checking out Kosher food in Paris – Paris is home to a broad jewish community; its historical center being Le Marais neighborhood, so many restaurants and bakeries there sell Kosher food.

This article is now over, I hope it was useful! Do not hesitate to get in touch if you need any clarification. Also, if you are interested, I have also written an article about Learning Arabic in Paris, and another one on the new middle-eastern restaurants you need to try in Paris in 2019 – check them out if you’re interested!