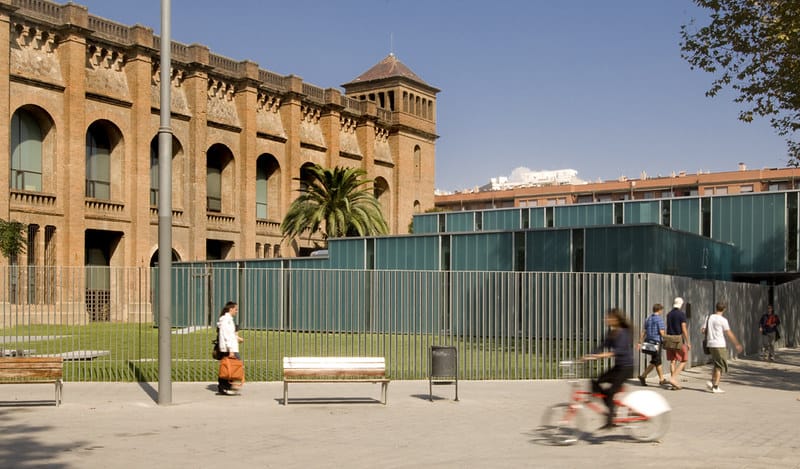 Spain is made up of 17 autonomous regions. Amongst them, budding scholars have the choice of 76 formal universities, or ‘universidades’. 13 of these rank in the top 500 best universities in the world; a few of them are designated law schools.

Spain’s universities, and educational systems in general, are some of the best in Europe. Approximately 45 of Spain’s universities are funded by the state, while 31 are either private institutions, or traditionally run by the Catholic Church. Each year thousands of foreign students venture into this Iberian land to take full advantage of these schools.

Here are the top 5 law schools in Spain at present:

IE Law School has only been around for roughly the last 35 years, making it one of the newer kids on the block when it comes to European law institutions.

If you’re seeking that Harvard/Hogwarts vibe from an educational campus, look elsewhere. IE is located on some very practical grounds in the north of Madrid, about thirty minutes from the city center if using public transport.

The quality of education is what makes IE the top law school in Spain, albeit being one of the youngest. The tuition fees are testament to this, as well as to the world class facilities that students have access to upon enrolling here.

IE facilitates around 6000 students per year, from an astounding 132 countries. In an average year there are over 500 events held by the 140 student clubs, including a winter ball and a global art movement.

Because of the high influx of international students to IE, their student office is able to facilitate arrivals and smooth transitions for anyone in need.

Click here for other great attractions to see in Madrid.

ISDE is also located in the Spanish capital, not far from the aforementioned law school. They also have campuses in New York, Asturias, and a smaller facility in Barcelona.

This law school is considerably more affordable that most others in Spain. They’ve kept things educationally driven, so festive campus life is not part of the ISDE package. This is a school for focused students who seek to optimize their time with constant opportunities for learning. 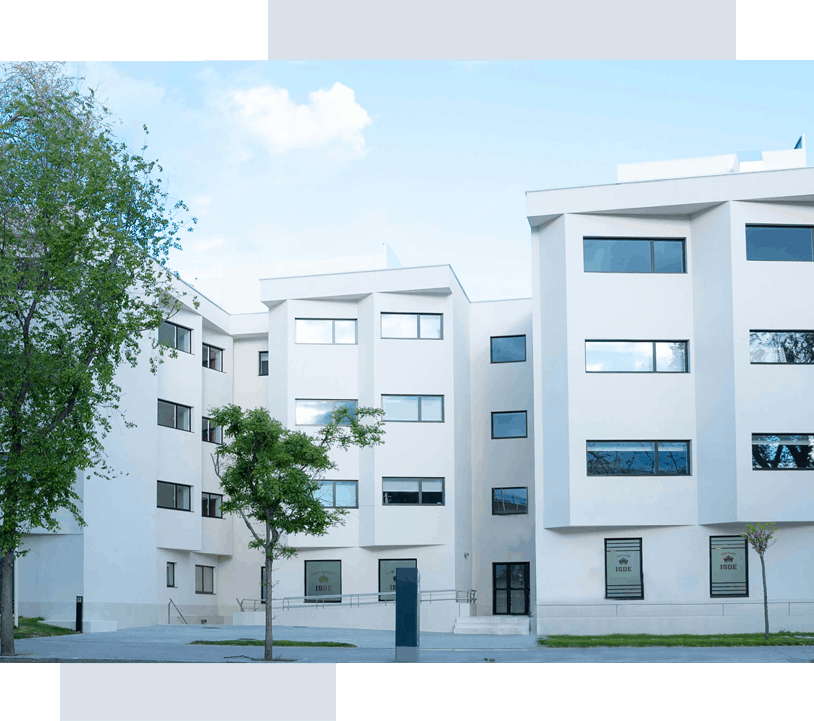 At ISDE, the law is taught by some of the most successful and influential practicing lawyers in the EU. Most students benefit greatly from rubbing shoulders with some of the biggest names in the industry from as early as first year.

Students also have the opportunity to attend regular talks, debates, open classrooms and open conferences with leading law practitioners, held at the university itself. It’s easy to see why ISDE claims the number two spot in ranking for best law schools in Spain.

Watch these movies made in Spain to get a better feel for Barcelona!

In 1990, the Autonomous Government of Catalonia founded the Pompeu Fabra University on the edge of the water in the heart of Barcelona. The university is named after the hightail acclaimed Spanish linguist, Pompeu Fabra, who was an expert on the Catalan language. 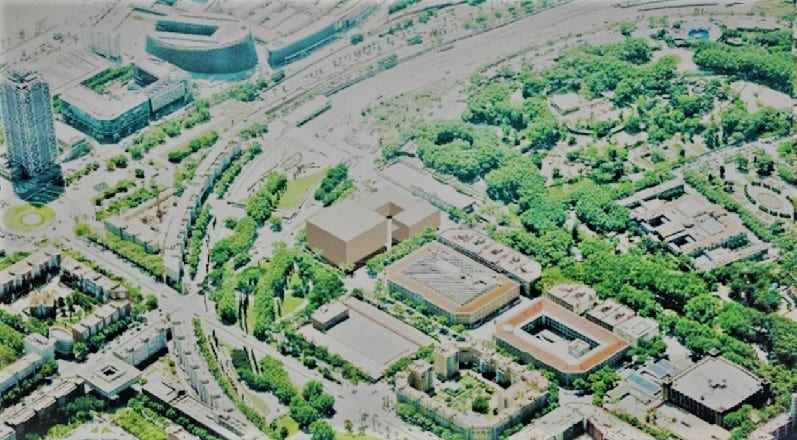 Because Pompeu Fabra University is a public facility, anyone can visit at any time. It’s a short walk from Ciutadella Park, as well as Barceloneta Beach. Like the beach, the university was part of the urban regeneration process that took place in midst of Spain’s hosting of the Olympic Games.

There is a bustling campus life fueled by the energy of Barcelona city. Their law faculty ranks third in Spain, while Pompeu Fabra also offers an array of alternate degrees and post graduate courses.

Click here for more things to do near the beach in Barcelona!

Where, oh where, is Zaragoza? Zaragoza is the capital of the Aragon region in northeastern Spain. It’s a Catholic destination of pilgrimage thanks to the Nuestra Señora del Pilar basilica that stands tall in the city center, overlooking the charming Ebro River.

The city is an aesthetic wonder, offering a mix of Islamic and Gothic architecture. From this perspective, you’ll get that Harvard/Hogwarts energy that so many law students crave.

The Universidad de Zaragoza is housed in more modern facilities, featuring a state of the art public pool for students to enjoy in the sticky Spanish summers. Their law faculty ranks fourth over all in Spain, but there are a multitude of courses on offer at this institution.

Tuition fess at the Universidad de Zaragoza are a fraction of the price of other institutions across Spain.

Some consider ESADE to be a law school with a twist. It was founded in 1992, with the intent to train a new wave of legal professionals who can cope with a world facing such intense globalisation.

ESADE is also in Barcelona, but much further north into the city, in the foothills of Mount Tibidabo. It is not a massive campus, but the combination of the education and technological facilities put it into fifth place when ranking Spanish law schools.

ESADE – Law School in Spain – by ESADE – Sourced from their website

What’s wonderful about ESADE is that they also offer a designated language faculty that gives all students the opportunity to learn how to communicate in different languages beyond borders and cultures. This gives ESADE students a massive edge when emerging from their degrees and entering the competitive job market.

ESADE’s law school can be divided into three parts. Two of these divisions are housed on campuses in Barcelona, while the final division is actually situated in Madrid. This makes their courses more accessible for all individuals across Spain.