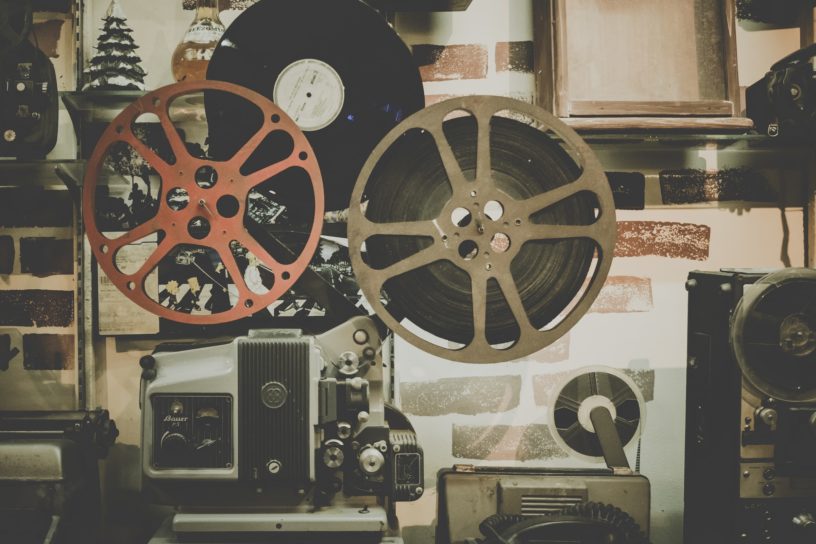 Photo by Noom Peerapong on Unsplash 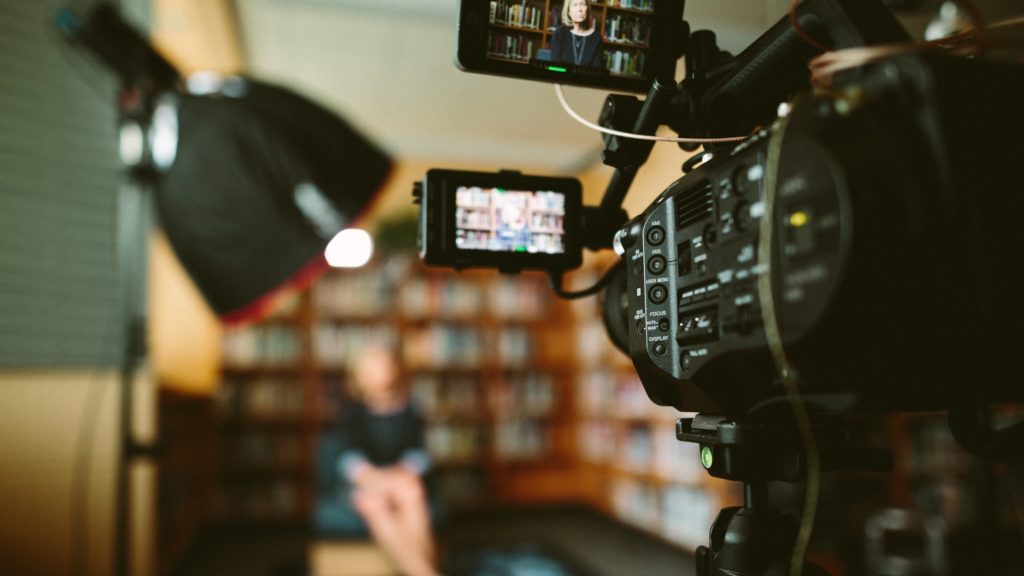 Photo by Sam McGhee on Unsplash

Barcelona in Spain is known for its history, architecture, food and Catalan culture; the history of Barcelona is more than 2,500 years.

This city is also known as the home of Anthony Gaudi with his ultramodern Sagrada Familia cathedral, the Anthony Gaudi park, museums, and many other attractions.

Barcelona has gained an international reputation through some of the world’s best contemporary artists such as Picasso, Miro, and Tapies.

These have made the city one of the most picturesque in architecture, design, photography and film production.

Here are 5 famous movies that were filmed in Barcelona.

This movie is set in a not so well-off neighbourhood in the environments of the city.

The movie shows the life of a man doing his best to provide for his family of two children and a wife suffering from mental illness.

He works for a company selling knock-off goods that he sells on the pavements next to a Senegalese neighbourhood in downtown Barcelona.

This part of the city is occupied by immigrants from African, Asia and Eastern Europe.

Uxbal who is the main character is depicted to be a kind and empathetic boss to those under him in the underground business.

The film takes a twist when Uxbal learns he is dying and he makes good use of his little time left doing good.

The movie fantastic filming technique and the performance by the characters take the audience to different parts of Barcelona that many would not think of visiting or knew existed. It also portrays the energy of the city and its people.

From the humble neighbourhood of the immigrants, the movie shows a distant skyline of Barcelona with Gaudi’s Sagrada Familia peeking through and the calm Mediterranean beach.

Several other scenes were filmed in the municipality of Santa Coloma de Gramenet, the coastal region of Badalona, and El Raval, a neighbourhood known for its vibrant nightlife.

Woody Allen has been credited with his cinematic and captivating romantic films.

In this movie, he shows Barcelona through the eyes of two American tourists, Vicky and Cristina, who explore this European city’s beautiful sights and culture.

The beautiful futuristic architecture of Barcelona feature in the film such as the magnificent Antoni Gaudi’s Sagrada Familia.

The exceptional silhouettes and colours of La Sagrada Familia, Parc Guell and La Casa Mila stand out in the movie, with the last two being a short distance from the L3 Metro.

The amazing rooftop of Casa Mila is a favourite of many that visit Barcelona for relaxing lunches with a magnificent view.

The Els Quatre Gats that was Picasso’s old stomping grounds is a beautiful modernist feature that one can see while at the Gothic Quarter.

Several scenes from UNESCO World heritage sites in this Mediterranean city have been perfectly featured throughout the movie.

A scene from Guell Park was shot close to the lizard-shaped water fountain, Tibidabo Amusement Park that has one of the best views of Barcelona, the colourful Las Ramblas with traditional flower stalls.

The Catalan culture was also showcased in the movie through the Joan Miro Foundation, the Catalonia National Art Museum and Barcelona Airport with its mural by Miro.

Whit Stillman takes the audience through the City of Barcelona with the setting being in 1980.

The movie follows an American ex-military man who moves to Barcelona towards the end of the cold war. During this time, there was an anti-American feeling in Barcelona due to its presence in Spain and NATO. Most American buildings were destroyed with bombs.

The beginning of the movie shows Barcelona as a hub of culture and energy. This is seen through the eyes of the American who is given a tour of the city by his cousin. The movie brings out the light and easy side of the City during the 80s through cinematic shots.

This Catalan’s historic city showed the Roman walls and the towering Columbus Monument at the lower end of Las Rambla.

Some of Barcelona’s exceptional buildings like the Palau de la Música, which is home to the region’s lively traditional music for more than a century.

This cultural centre is close to the Old City which has beautiful cobblestoned streets.

Jaume Balaguero directed one of the most famous blockbuster horror films in Spain.

The movie takes the audience through the experiences of two journalists who together with a team of firefighters get trapped in a building. This small group had answered a call after a woman was said to have superpowers. They then with horror proceed to capture their terrifying experience.

The setting of the movie was entirely at number 34 on Rambla de Catalunya, Eixample district, in an abandoned building that was perfect for the theme of the movie. This famous site is a short walking from the HCC Taber and HCC St. Moritz.

The horrifying aspect of the film is brought out well through the lenses of a grainy handheld camera. The start of the movie shows how life is in the suburbs of Barcelona.

This movie is one of Spain’s classics and was directed by Pedro Almodóvar, who is one of the most celebrated movie directors in the country.  The movie has won several GOYA and numerous other prestigious awards. The movie put Spain on the global map in the film industry.

The movie is about a mother going back to Barcelona to reconnect with her late son’s father.

She walks the audience through the Passeig de Gracia which is a famous shopping street next to Teatro Tivoli. The theatre was renovated in the 20th century. Most of the scenes from the movie were shot here.

The movie takes the audience through Barcelona’s iconic sites such as Palau de la Música, the Columbus Monument, La Sagrada Familia, Casa Ramos and Casa del Gremi dels Velers. The Montjuic cemetery stood out in the movie. The cemetery is the resting place for more than 150,000 former city residents.

One of the characters takes a journey through a train tunnel and the audience gets to see some historic landmarks as she gets to the city.