5 Things to Enjoy at Parque das Nações in Lisbon 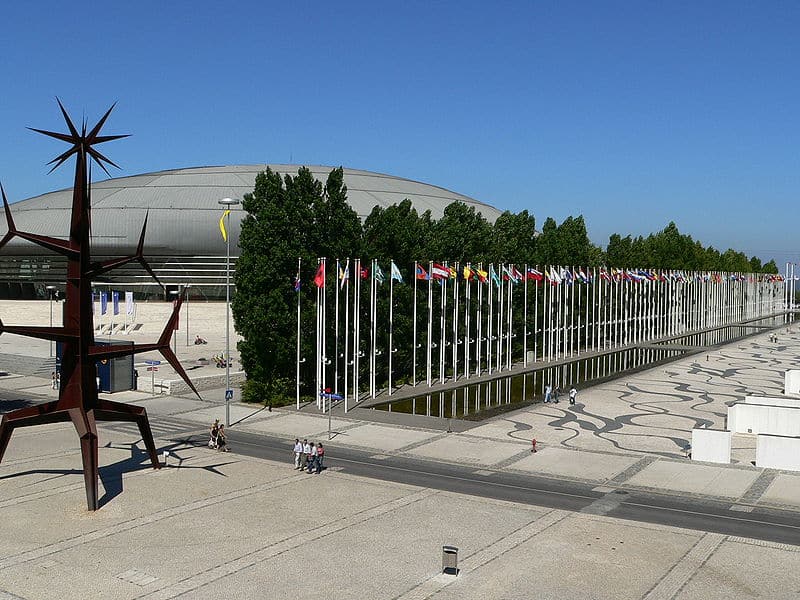 5 Things to Enjoy at Parque das Nações in Lisbon

The Parque das Nações, or Park of the Nations in English, is a relatively newly developed area in the far north of Lisbon right on the coast of the Tagus.

It was a project of urban development by the city of Lisbon intended to accommodate the World Exposition in 1988.  At the time, no one anticipated how much of a sought after neighborhood these developments would make the area. 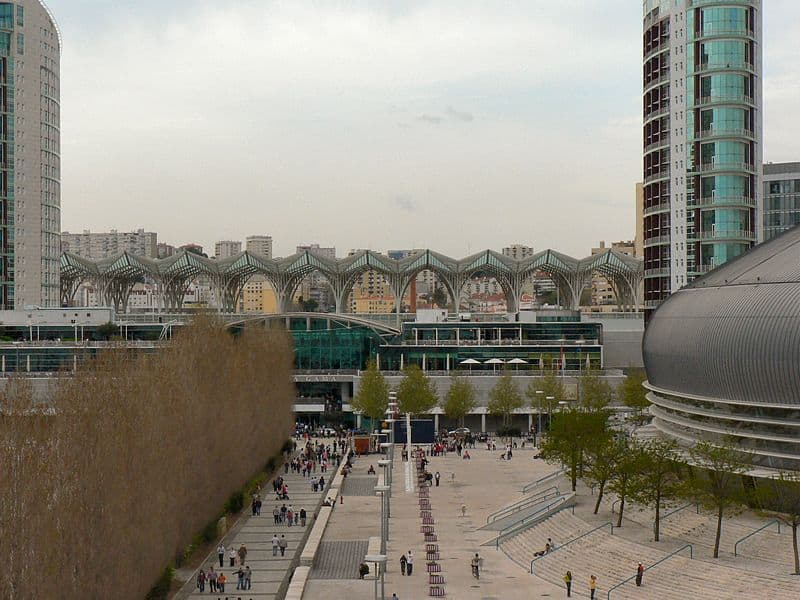 The appeal lies largely in how strikingly modern the district is in contrast to the ancient and historic nature of the rest of Lisbon. The architecture is contemporary, which is considered attractive to locals who have only been accustomed to a single style of Portuguese architecture for so many years.

The Parque das Nações stretches far down the Lisbon coast, taking up about a quarter of the entire line . Here are the five things I enjoy most about the area.

1. Visit the Largest Aquarium in Europe in Parque das Nações in Lisbon

The Oceanário de Lisboa, is a major Portuguese attraction regardless of whether people know about Parque das Nações or not.

This is the largest aquarium in Europe, which is quite a feat. The structure is built into the Tagus River where the main tanks can be filled with over five million liters of sea water.

There are over 400 living species housed at the Lisbon Aquarium. They range between everything from ocean plants to otters, ells to penguins, sunfish to sharks. 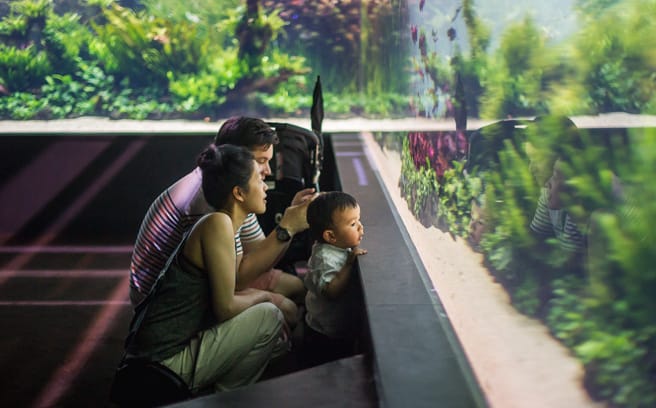 It goes without saying that this is one of the best days out in Lisbon for travelers with small children. The aquarium is centered around both entertainment and education, so people of all ages will find enjoyment. They do great work in sharing the message of how plastic is harming sea life and ways in which we can make changes moving forward.

Buy tickets online prior to your visit, it will get you past the kiosk queues and into the aquarium much faster.

Opening Hours: Monday to Sunday: 10am to 6pm

2. Walk the Longest Bridge in Europe in Parque das Nações in Lisbon

There are two main bridges that run over the Tagus in Lisbon. The first is the Pont de 25 Abril; sometimes referred to as Lisbon’s Golden Gate thanks to the uncanny resemblance to the bridge in San Francisco.

The second is the Vasco da Gama bridge. Seeing it in person you’ll begin to comprehend the length of this bridge. It spans 17.7km across the water, officially making it the longest bridge in Europe. 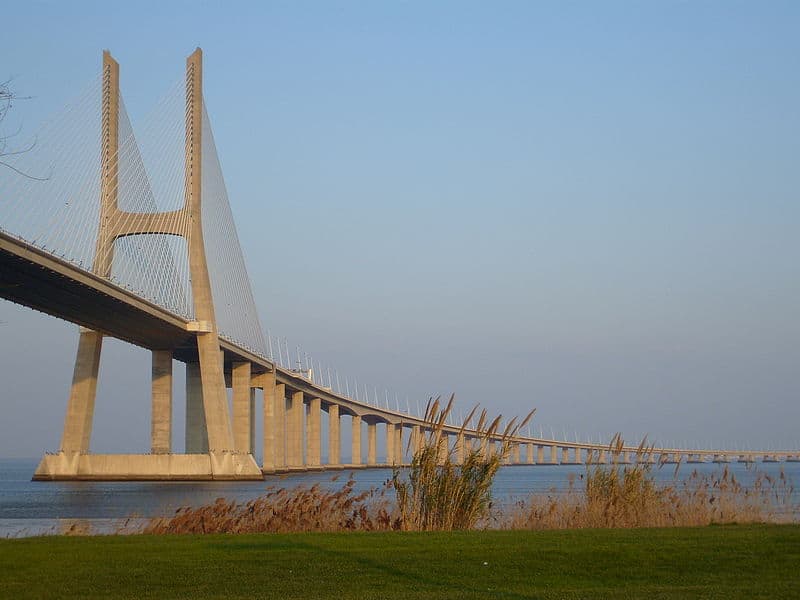 You can photograph the bridge quite easily from anywhere on the Parque das Nações coast line.

Walking across Europe’s longest bridge is an ambitious decision. It’s done by many, while equally as many make it just a kilometer or two before turning back. Either way the experience of hovering over the Tagus waters is likely the bucket list entry you didn’t know you had.

3. Enjoy the Science Museum in Parque das Nações in Lisbon

The aquarium may be a child’s dream, but the Lisbon Science Museum in Parque das Nações takes fun and education to the next level. The museum is situated inside the Pavilhão do Conhecimento, which is the “Pavilion of Knowledge” for this newly developed district.

It’s an interactive museum where all of the exhibits seek to involve the viewers in the teaching process. The space is great for promoting an interest in science from a young age, while also catering to more mature audiences. 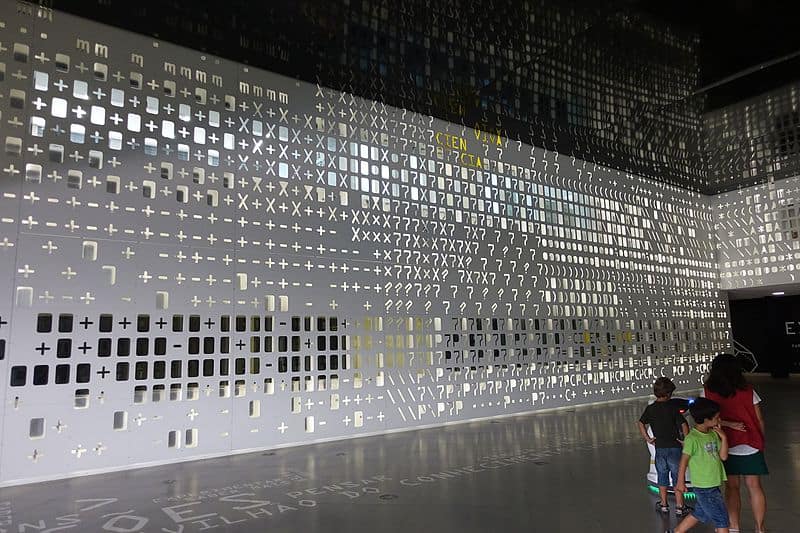 Since the museum is so big, it takes the better part of the day to make it through the whole thing. You admission ticket allows for exit and reentry, so taking a break for lunch or for fresh air is welcome.

Opening Hours: Monday to Sunday: 10am to 6pm

Take a free guided walking tour though any of the central plazas in Lisbon and you’ll be swarmed by the freshest, tastiest sea food options.

Being right on the coastline, the town of Parque das Nações has access to to the freshest seafood in Lisbon thanks to the ports nearby. The restaurants get first pick, and none do a seafood spread quite like D’Bacalhau. 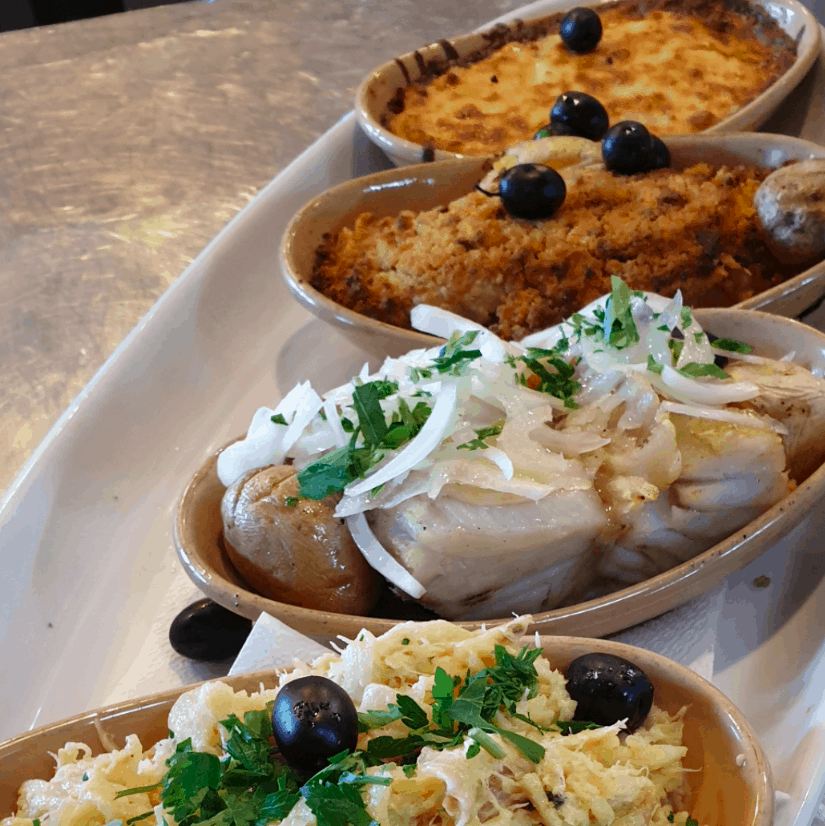 The restaurant is with walking distance of the Lisbon Aquarium. Since you’re in Portugal you can’t go wrong with bacalhau. Those not in the mood for cod will dine on octopus, sardines and the catch of the day.

D’Bacalhau is reasonably priced and the portions are huge. Get the strawberries for dessert!

5. Ride the Cable Car Over Parque das Nações in Lisbon

When the urban development took place in Parque das Nações, it was thought that it would be nice to give the people a way of viewing the neighborhood from a birds eye view.

This lead to the construction of the Parque das Nações Cable Car, sometimes also known as the gondola lift. Tickets are €6 per person per ride. 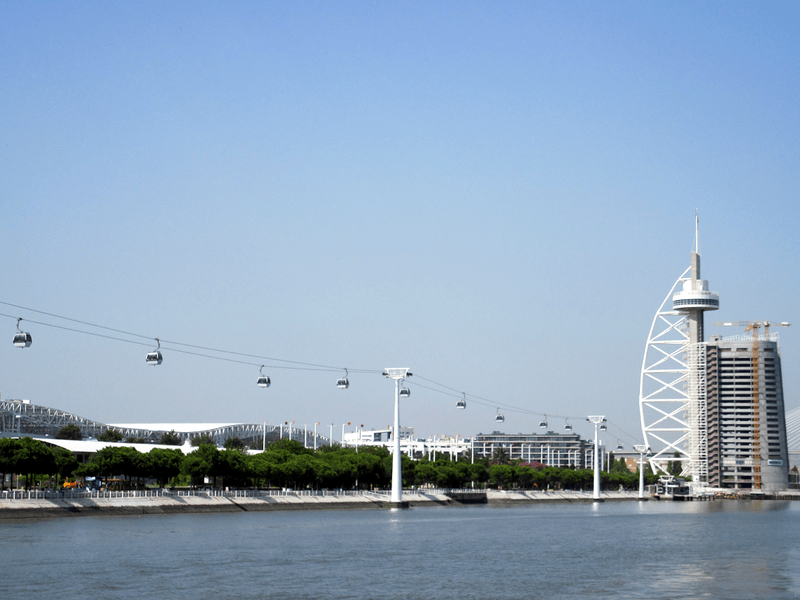 The journey will take you from the Vasco da Gama Tower and over the boardwalk through to the location of the Lisbon Aquarium. You’ll view the town and the water from the sky, and clearly be able to see the vast difference in building designs and infrastructure compared to Lisbon city center.