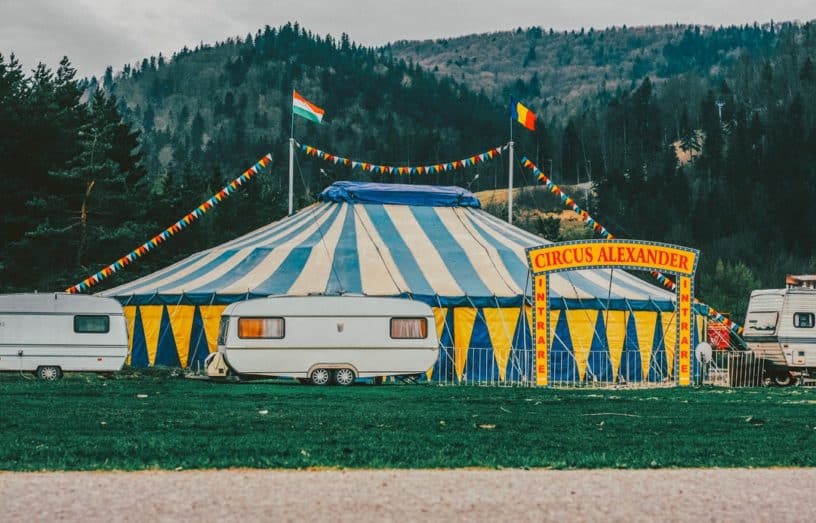 The amount of circus there are in and around Paris is quite remarkable. Just within the cities circular boundary there are over twenty circus theaters in operation; once you venture out into greater Paris and the suburbs there are a handful more.

My interest in circus classes came about upon learning that despite there being such an abundance of circuses in the city, there is not a single one that doesn’t exploit animals in their operation. Whether its dogs, horses, tigers and even bears, circuses in Paris have a long way to go before they can be considered cruelty-free and worth giving money to. 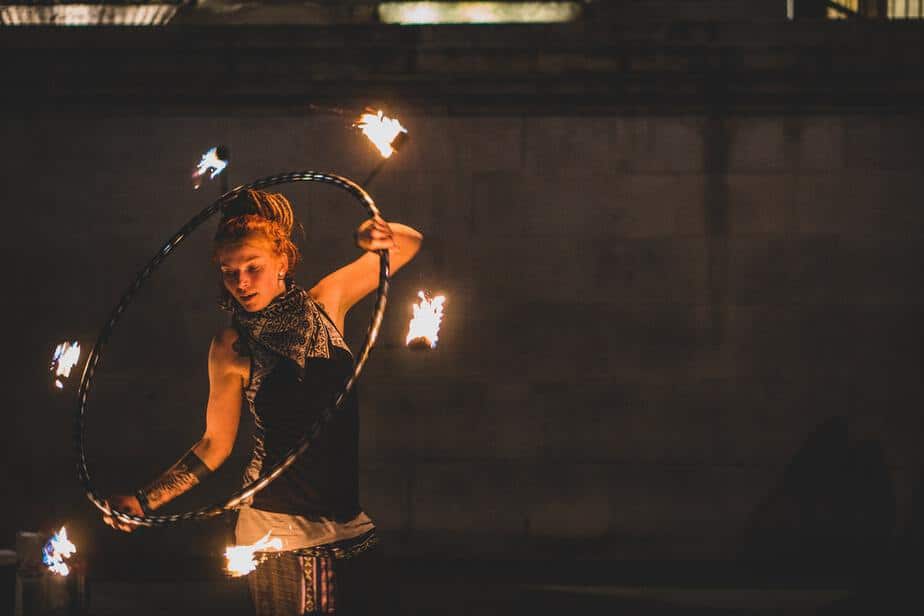 Circus classes in Paris are a great alternative to having to sit though an actual circus performance. They are both a great form of exercise and an extremely social space; newbies to Paris can make friends easily while laughing at the absurdity of it all.

Here’s where you can start training for your own cruelty-free circus in Paris.

Let’s begin with our little ones. The Flip Flap School is situated in the south of Paris between the 13th and 14th arrondissements. It’s a short walk from the famous plaza that hosts the Paris Catacombs .

Flip Flap is a professional circus school for the youth. Here children work in groups to learn the arts of juggling, balance, aerial hoops and acrobatics.

Classes take place once a week, which makes it an easy after-school activity to work into one’s weekly schedule. They also offer birthday party options where children can bring groups of up to 30 friends along for a day of circus activities. 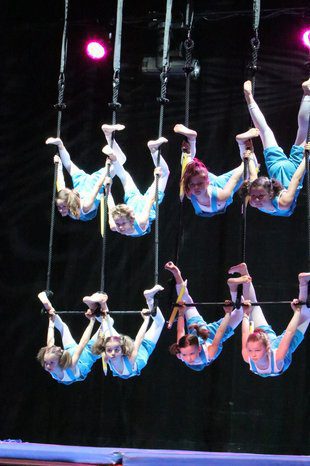 Children from as young as 18 months are welcome at the Flip Flap Circus School. Between this age and three years old they need to be accompanied by a parent for the duration of the class.

While the school is predominantly centered around youth training, they do offer two hours a week during which adults can attend circus classes. Team building packages for adult groups are also on offer, these are conducted to a maximum of 20 people at a time. 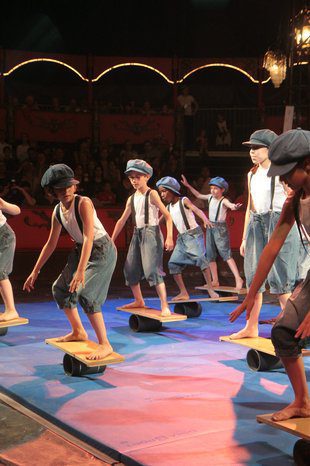 The Academia Fratellini is the highest rated circus school in Paris. The school is a bit of a way out of the city center, you’ll find it just before the town of Saint-Denis in the far north.

Circus culture is taken seriously at this institution. Their courses are designed to provide professional training and skills in the circus arts; each program is combined with a diploma or certificate qualification. 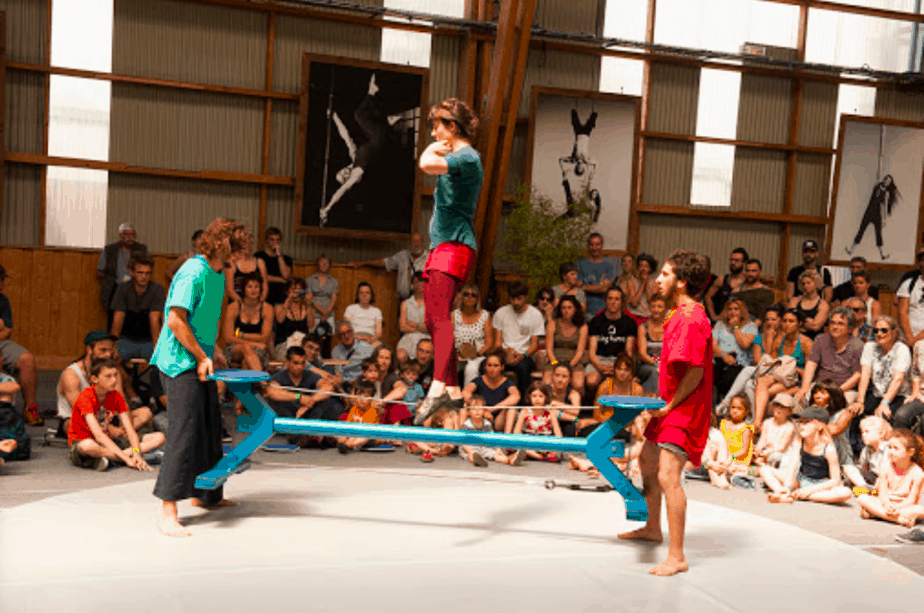 The school is open for enrollment by children and adults of all ages and experience levels. Beginners are expected to begin at the start of the school year in order to get their skillsets and strength where it needs to be to fit into the more experienced classes later on.

Classes at Fretellini are twice weekly. Fees can be paid annually or quarterly, depending on the level of interest and availability to commit to lengthy programs.

Since it’s quite a journey there and back, there are usually carpools available amongst students from Paris through to the vicinity.

For those who aren’t so concerned with diplomas and qualifications as much as just having an enjoyable circus experience, there’s the Cirqu’aouette.

The training center is actually a short walk from the first school I mentioned, Flip Flap. The 14th arrondissement is a popular part of Paris for theatre and training in the arts.

Cirqu’aouette trains individuals in the art of circus performance from the age of 2 years right through to adults. Each age group is expected to attend a class of two hours weekly. 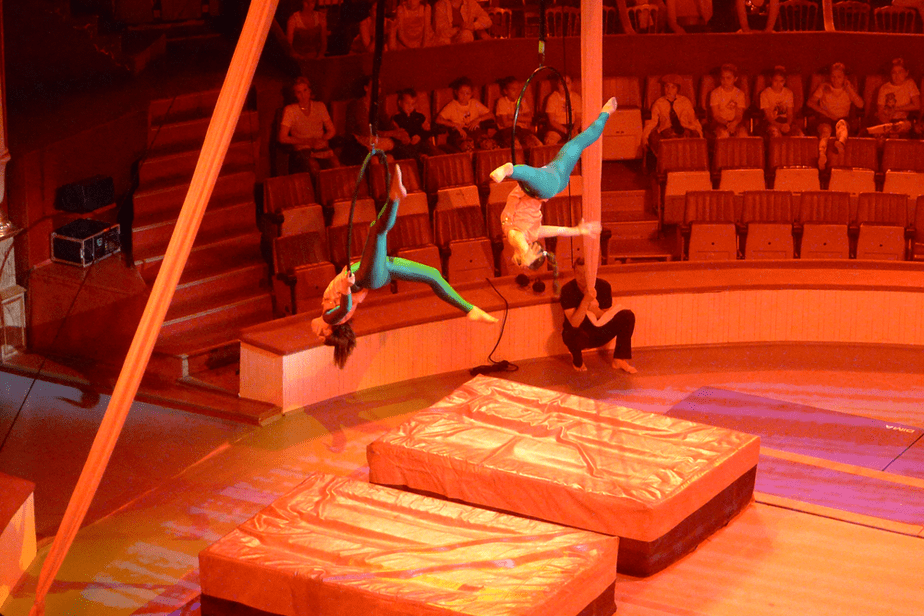 In addition to general circus classes, the Cirqu’aouette also offers a series of specialized programs that target a single discipline over a scheduled period of time. For example, if you are only interested in learning air acrobatics and none of the rest, you’d enroll in the air acrobatics course and attend just those sessions.

The Nil Obstrat center is far from Paris and any free guided walking tour that could show you around the area. The center lies 40 minutes by car outside of Paris center.

This isn’t the kind of circus class that you attend once a week in the evenings, unless you happen to live in the surrounding suburbs. Most training that takes place here happens between groups of people who make the journey from the city on weekends, with intent to spend a full day using the facilities. 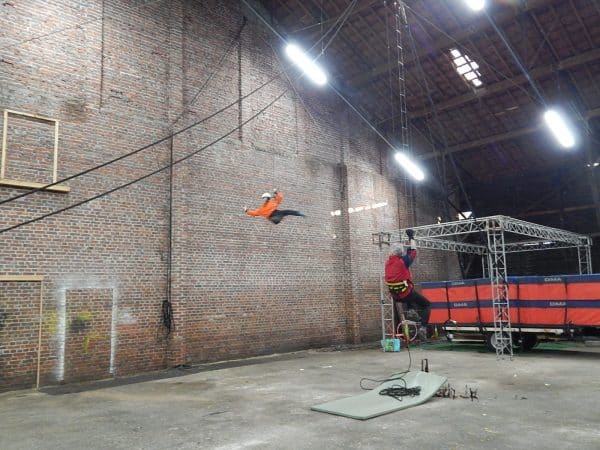 The center offers a giant flying trapeze structure. With the help of trainers and spotters you’ll learn the beautiful art of flying through the air with just a few bars and ropes to guide you.

There is a full sized indoor rig for the brave, and two petit rigs for those who are either too young or too scare to face the main one. These smaller rigs are also used for events that go on the road.

Nil Obstrat is home for some of Paris’ most skilled acrobats. You’ll learn from and with the very best.