The Best Way to Visit Paris with Toddlers 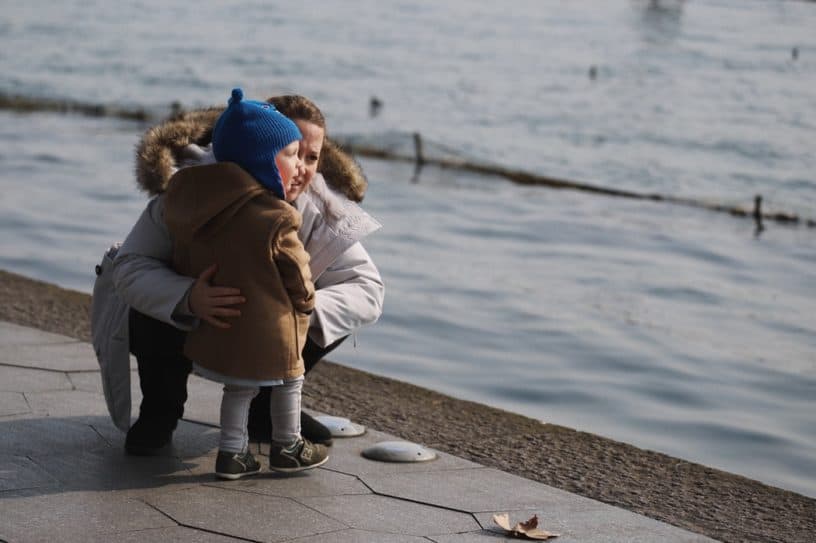 Traveling with toddlers. Daunting, to say the least. Thankfully there are those who have been before you and worked out the best ways navigate the French capital with little people on your hip.

In comparison to other major European cities, Paris is surprisingly accommodating to families traveling with children of younger ages. From an infrastructural point of view, Paris is well designed to allow people with disabilities to move through the city with ease. This, in turn, means that travelers with strollers are also able to make use of ramps and lifts wherever possible. 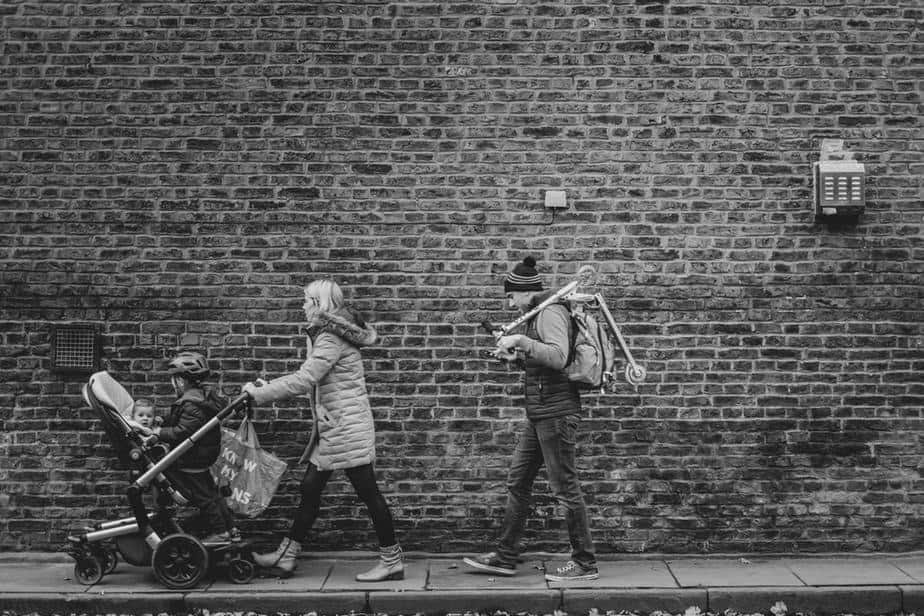 The only arrondissement that is perhaps best avoided with toddlers is the 18th. Many parents express frustration over the hillside nature of the Montmartre neighborhood, whereby the first few minutes of walking uphill are alright until your little one demands to be carried. Suddenly you’re just not as fit nor as strong as you thought you were.

For those willing to venture out and about, here are a few fun things to do with your toddlers in Paris.

Have a Picnic in a Park in Paris with Toddlers

The age old solution to being at a loss for how to entertain a group of children — take them on a picnic.

Paris is picnic central; almost every arrondissement has over a dozen suitable sites on which visitors can set up a picnic space.

When it comes to small children, picnicking on grass is usually the safest bet. This gives them room to run around, fall down and remain under the watchful eye of their parents settled somewhere close by.

The Tuileries Garden in the 1st arrondissement is a favourite amongst toddler parents. The garden has an abundance of beautiful floral life which little ones find absolutely fascinating. They’ll spend hours moving between each flower variant, smelling them and picking the occasional one for mom to wear in her hair.

The parks of Boulogne and Vincennes are the biggest public green spaces in all of Paris. They are located on the far eastern and far western outskirts of the city. In both of these parks you’ll find massive green lawns upon which to settle for the day.

Toddlers take particular enjoyment from these parks as there is possibility to view wildlife in both of them. There are also boat rides on the park lakes that you can rent out by the hour — lifejackets are available for all ages. 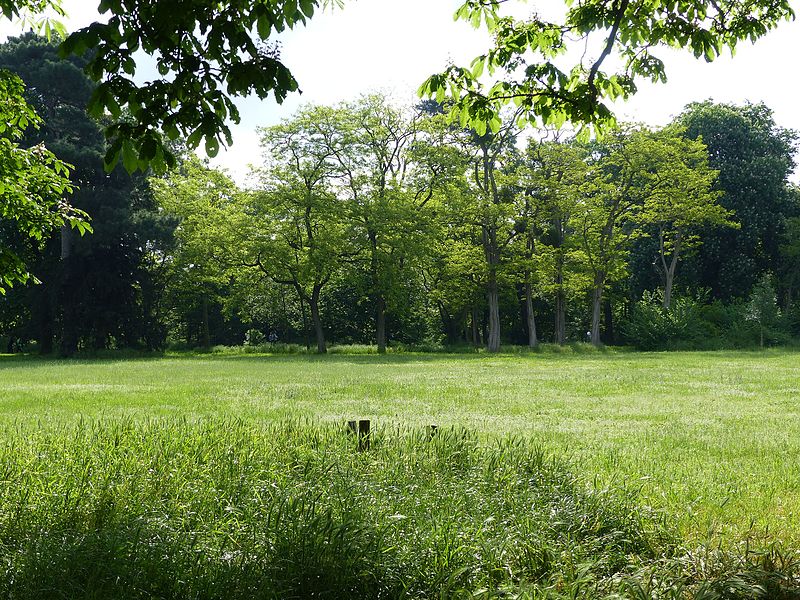 Take a Hot Air Balloon Ride in Paris with Toddlers

The Left Bank of Paris is home to many the attraction, making it a popular pathway for free guided walking tours. Along this path, in the 15th arrondissement zone, you’ll find the Parc André Citroën.

This public space is where the hot air balloon rides of Paris launch from. I find many visitors to Paris neglect to even consider this excursions as they assume it will be too far on the expensive side.

On the contrary, the hot air balloon rides over Paris will set you back a mere €12 per ticket. This is considerably less than the entry fee to most of the museums in the city. 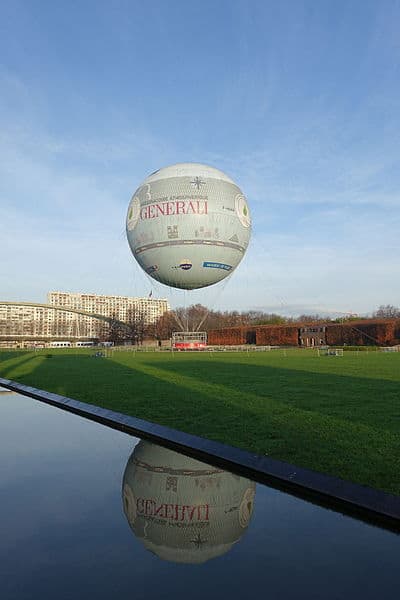 What’s more, children and toddlers ride for free — so you’ll only be paying for the adults in your group.

The children love this excursion! Seeing the ground from so high up is such a wild experience for the young minds. The trips will take you right over the Eiffel Tower which is interesting to see from above. The rides are also short enough that toddlers don’t lose interest while up in the sky.

Ride the Funiculaire de Montmartre in Paris with Toddlers

I said previously that many parents traveling Paris with toddlers make the decision to avoid the neighborhood of Montmartre — these parents clearly haven’t heard of the Montmartre Funiculaire before .

The Montmartre Funiculaire is an electronic elevator system that one can ride up and down the Montmartre hill by purchasing a single metro ticket from any metro station.

The elevator starts at the foot of the hill, on the main strip where Montmartre meets Pigalle. It’s convenience at its finest, completely eliminating the need to trek up and down the winding streets by foot. 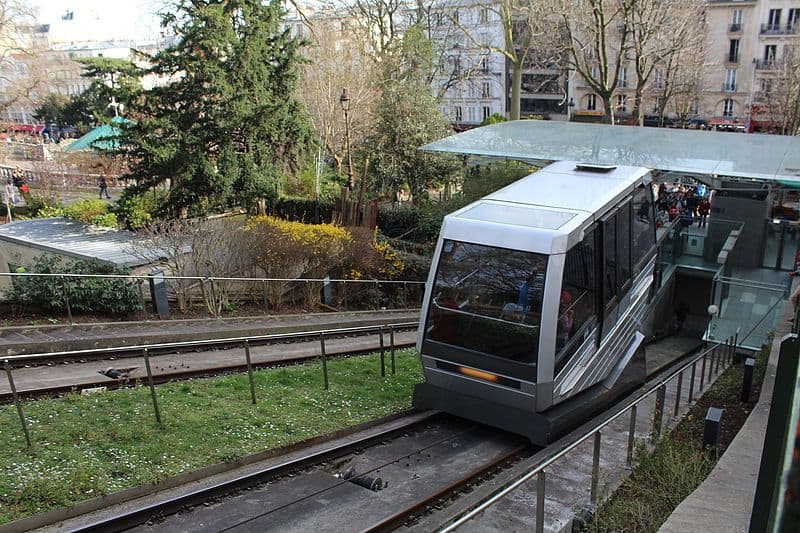 Once you get to the top you can explore the Sacre Coeur Basilica with your babies before heading back down again. Be sure to purchase your metro tickets in advance to guarantee your ride down.

Just 500m from the foot of the Eiffel Tower you’ll find an old puppet theatre that was built during the reign of Napoleon III. The structure is still being put to use to this day and is one of the best activities for toddlers to enjoy in the city. 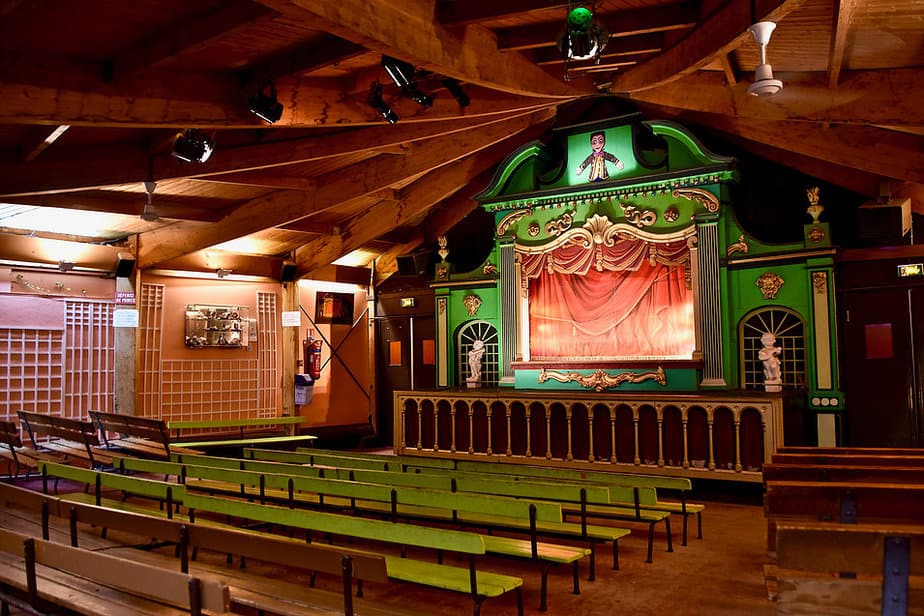 Every day, at 3:15pm and 4:15pm, there are live puppet shows themed around popular children’s stores and fairytales. Tickets are €4.50 per person or child and the shows are conducted by an impressive cast of over 300 marionettes.

Despite being targeted at children, this truly is fun for the whole family.

Visit the Ménagerie in Paris with Toddlers

Inside of Paris’ Botanical Garden on the Left Bank of the Senie one can find the oldest zoological garden in the world. The ménagerie is an animal housing unit spread across both indoor and outdoor enclosures.

There are over 200 species of animals to be viewed in this space — a toddlers dream world, if you will. 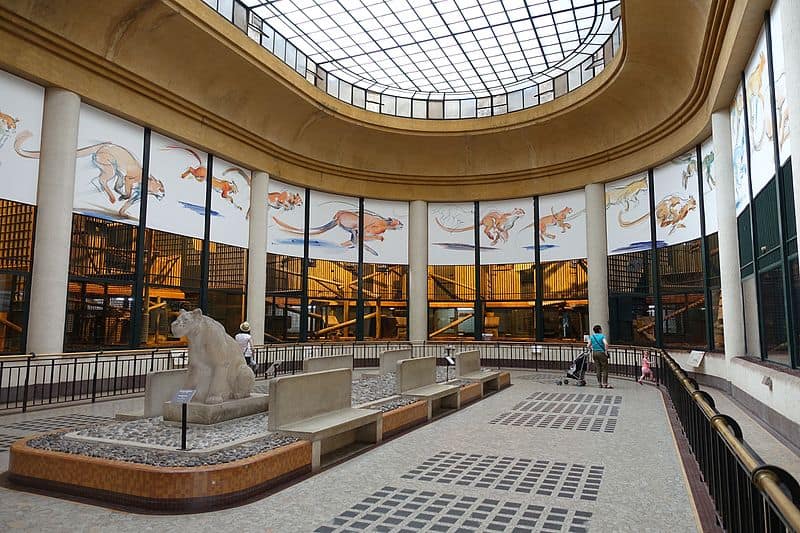 What’s great about bringing your child here is that the ménagerie isn’t a typical zoo where animals are kept solely to be put on public display for profit. The space is actually a research vicinity dedicated to the betterment of animal life in Paris and greater Europe. 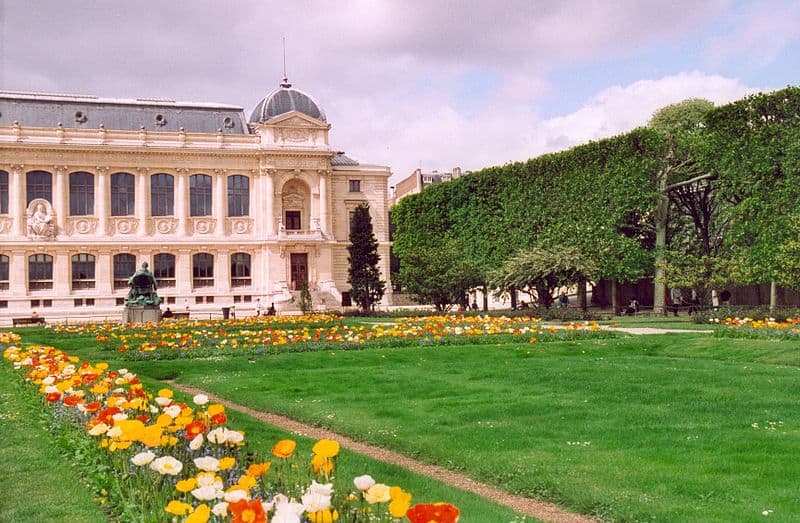 Animals here are happy and treated notably better than other zoos in the region. Both you and your toddlers will enjoy hours of marveling at the many creatures that inhabit the space, many of which are on the endangered species list and may not be around anymore once your little one grows up.

The Botanical Garden is another great spot to enjoy a picnic on the lawns during your visit. There are no cars allowed into the park so your babies are safe to roam around.