Top 10 Facts About the Louvre Museum 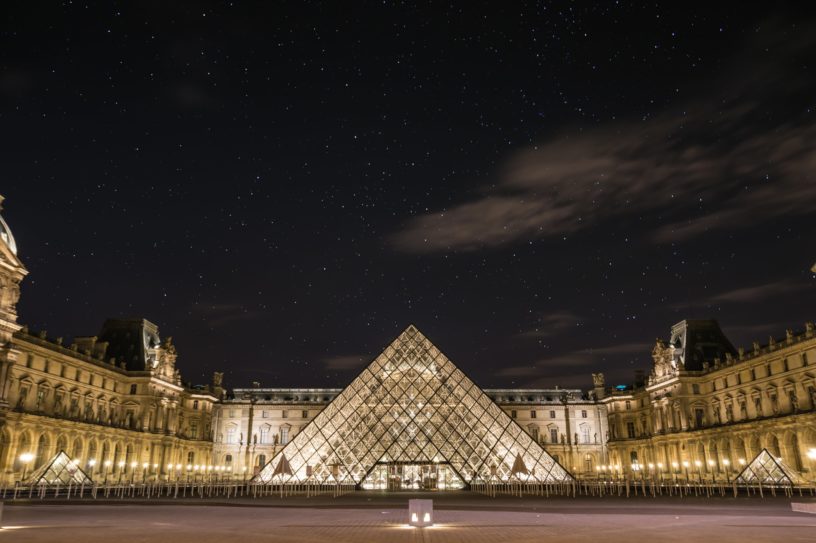 Top 10 Facts About the Louvre Museum

Arguably the most famous museum in the world, the Louvre has had an interesting journey in terms of its history in Paris.

We find the Louvre in the 1st arrondissement of Paris, close to the les Halles district. It has won the award for most visited museum in the world for many consecutive years now, attracting close to 10 million visitors annually.

1. The Louvre Museum is the Biggest Museum in the World

In addition to being the most visited museum in the world, the Louvre is also the biggest.

So big, in fact, that you can hardly tell that you’re sharing the space with 15,000 other visitors at any given time. 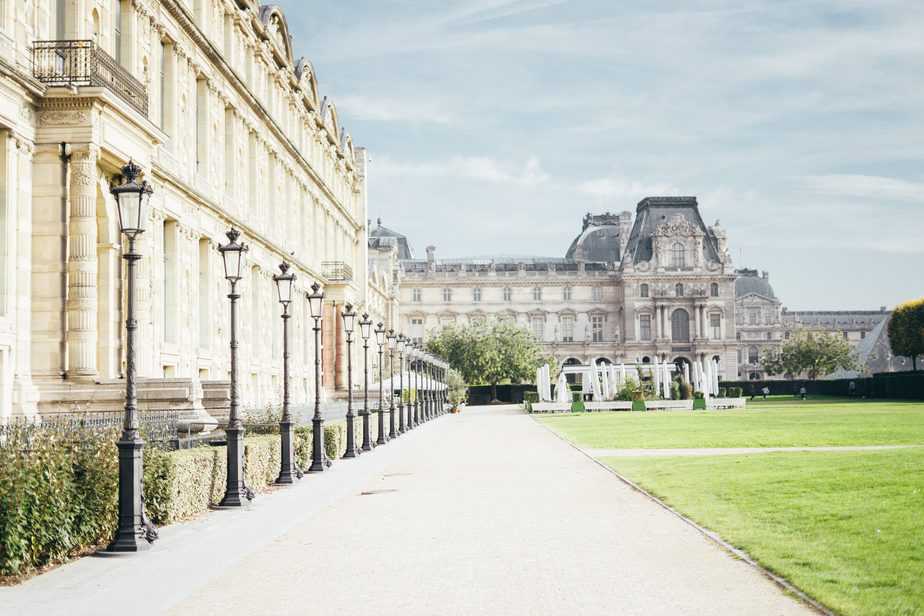 Louvre – by Valentin B. Kremer – Unsplash

The Louvre was originally built as a grand fortress in Paris, and was later turned into a royal palace in the 16th century before becoming a museum in 1793. It was shut down for a while when the infrastructure proved to be unfit for regular visitors.

The next biggest museum on the planet would be the State Hermitage Museum in St Petersburg, Russia.

2. It Would Take 100 Days to See All of the Art in the Louvre Museum

It is impossible, as a human being, to see the entire Louvre museum in just one day. In fact, even a month of exploring this space wouldn’t be enough.

If you were to spend 30 seconds on each piece of art in the Louvre, it would take 100 consecutive days to get through them all. That is without sleep, breaks or mealtimes. 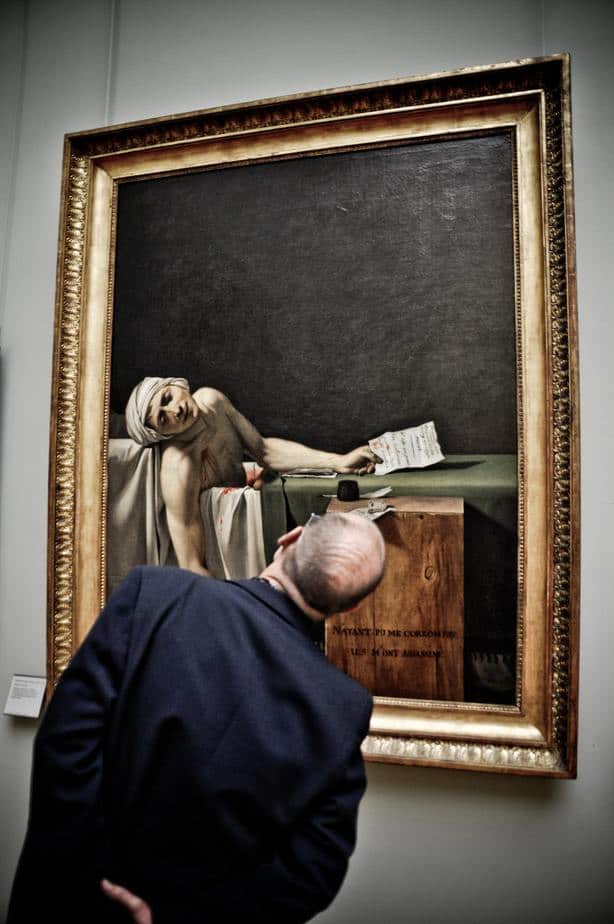 3. The Louvre is the Home to the Mona Lisa Painting

Leonardo da Vinci’s Mona Lisa is a permanent resident at the Louvre museum.

This famous artwork is responsible for a large portion of the visitors that make their way to this museum each day. So much so, that the painting is now kept behind a glass barrier, and there are barricades preventing anyone from getting too close for comfort.

She’s a lot smaller than you think! 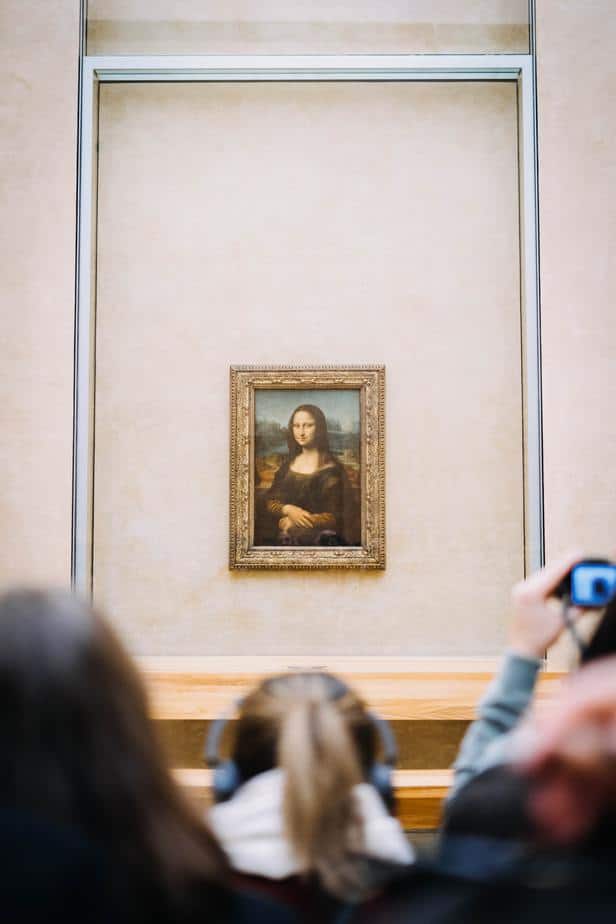 4. 66% of the Art in the Louvre was Made by French Artists

The most recent estimation as to how many painting hang in the Louvre brings the number close to 7500.

Of this amount, over 66% are creations by artists who would have been French locals.

The galleries displaying these paintings are divided into eight departments:

5. The Louvre Was Used by the Nazis During the War

During World War II, the Nazis raided homes and businesses across the country and removed artworks at their discretion.

This stolen art needed housing, and the Louvre was emptied out and used as a storeroom for all that they acquired.

In 2018, the Louvre put on a display of a series of paintings that were once looted by said Nazis. An interesting representation of a time not very long ago at all. 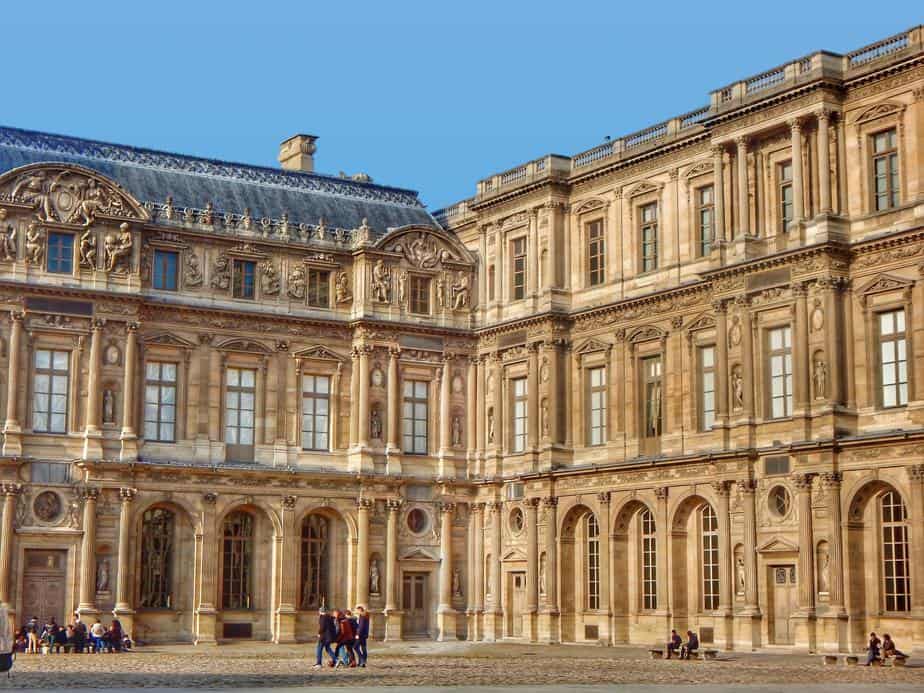 6. Some Believe the Louvre Museum to be Haunted

It is believed by some visitors and museum workers that a mummy named Belphegor haunts the hallways of the Louvre Museum. Since the building dates back to 1190, this would be unsurprising.

The Tuileries Gardens, on which the Louvre Museum is built, are also believed to be haunted by a ghost who appears in the color red. He’s been spotted by multiple individuals and is described as “totally unthreatening” — good to know!

7. Napoleon Renamed the Louvre Museum During his Reign

When Napoleon came into power, he put his ego front and center and renamed the Louvre Museum the Musée Napoleon.

He expanded the museum’s collection by roughly 5000 paintings, however these were returned to their rightful owners when the leader fell from power.

Napoleon also took the Mona Lisa into his private quarters and hung the painting for the first time. 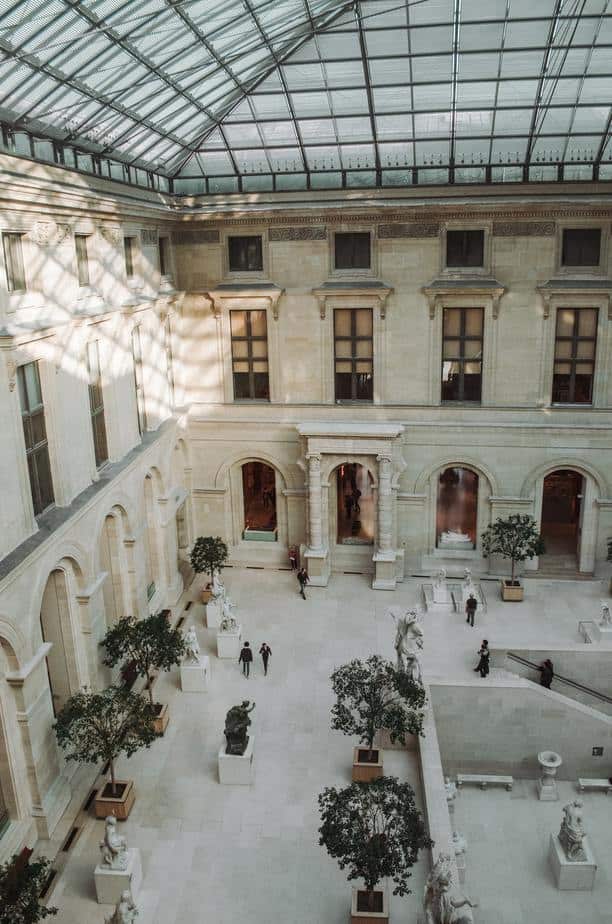 The pyramid in question was only added to the Louvre’s grounds very recently in the 1980s.

Surprisingly, it was not a French architect who was selected for the job, but rather a Chinese man named I.M. Pei.

The main pyramid has become an important and recognizable part of the Parisian skyline, and there are three smaller versions of the structure in the surrounding courtyard. 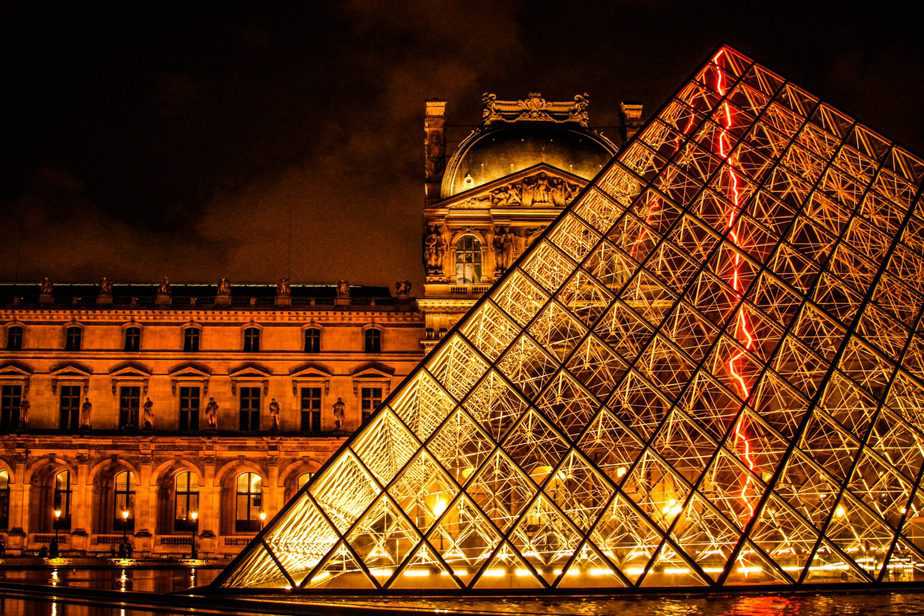 9. The Louvre’s Galleries Span Over 15 Acres

Which makes sense when you consider the fact that there is an estimated 380,000 pieces of art inside of the Louvre museum, but only 35,000 of them are actually out for public display.

As visitors, we are only seeing a very, very limited percentage of the total sum of art on these grounds. 15 acres seems like the necessary amount of space to hold this number of items, don’t you agree?

10. Abu Dhabi Opened a Louvre Museum of Their Own

For most of history, there was only one Louvre museum in the world. As of 2016, Planet Earth is now home to two official Louvre Museums open to the public.

Abu Dhabi now houses the first universal museum in the Arab world. The Abu Dhabi Louvre is also the largest art museum on the Arabian peninsula. Construction of this monument cost the country over €600 million to complete, and at present the museum sees about one million visitors per year. 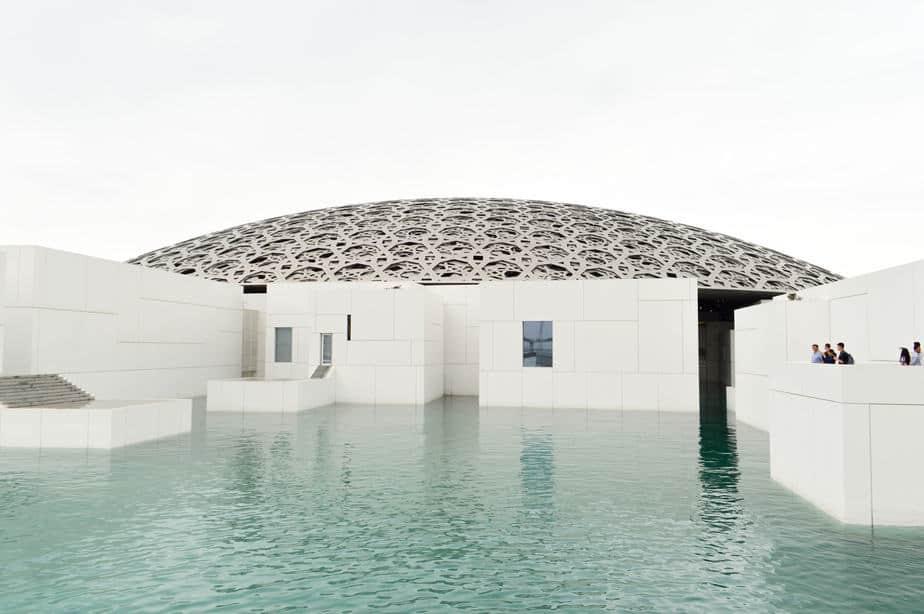 Whether you’re visiting Paris or the Middle East, find one of the Louvres and lose yourself in the history for a few hours. Just don’t get lost for too long; 100 days without sleep, remember?