Les Halles and the surrounding neighborhoods of the Louvre district tend to be the first stop for most travelers to Paris. Everyone is excited to see the center; the pyramids, the architecture and the renowned gardens.

Since eating an authentic croissant is often at the top of everyone’s bucket list upon arrival in Paris, les Halles often becomes the neighborhood in which this happens right away as well. 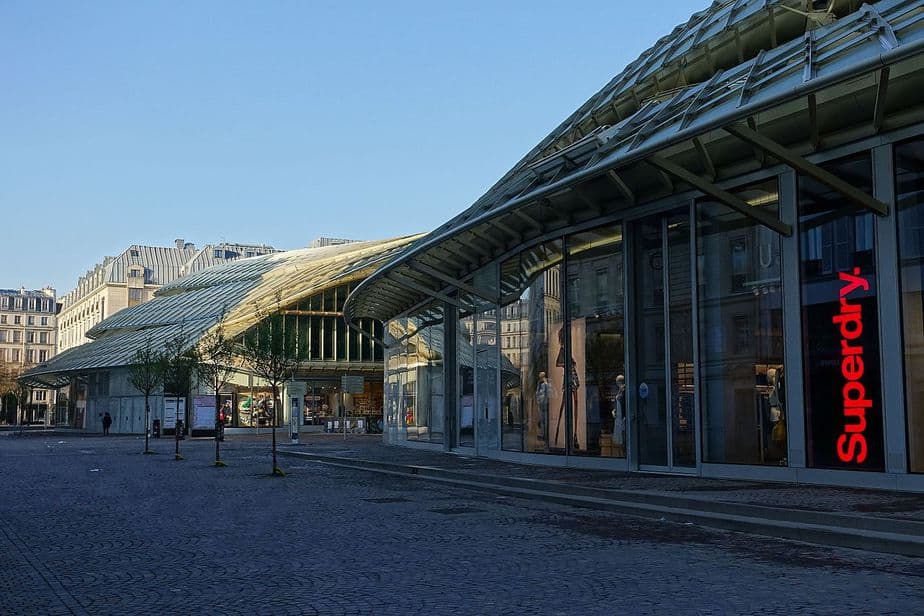 There are many a great bakery in les Halles; enough so that one can shy away from big brand names and overly gentrified establishments. Here are ten of the best and what you should order upon your visit.

BO&MIE is one of the few bakeries in les Halles that actually opens for business on a Sunday. This tends to be a considerably dead day for pastries in the center of Paris, with few bake shops making the effort.

Sundays make for great free guided walking tour days through les Halles as you won’t be battling the regular swarms of people usually on the streets. 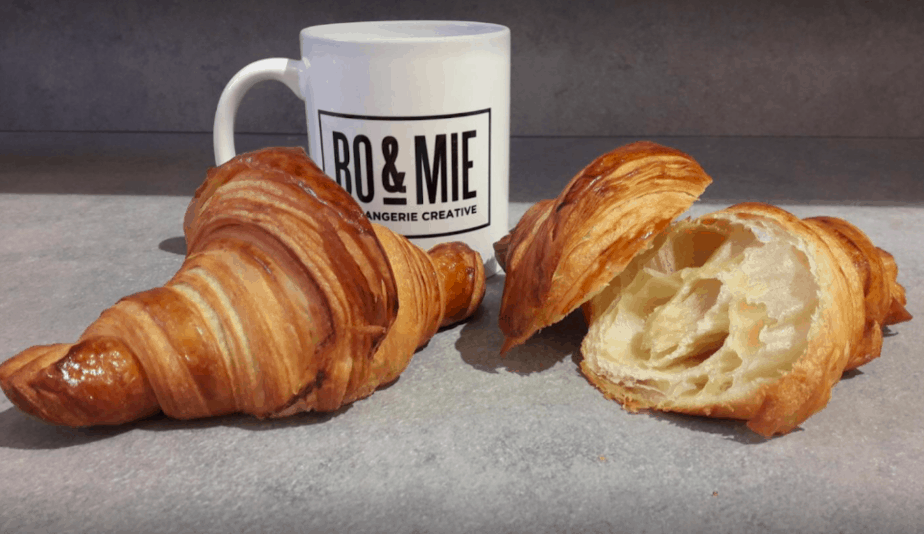 It’s a quaint little coffee shop/bakery hybrid, with ample seating space for dining in. Their menu is extensive and delicious, but you can’t go wrong with one of their specialty raspberry flavored croissants.

What to order: Raspberry croissant or mango flan

Some argue that Au Petit Versailles is to far east to qualify as les Halles but the district still claims it as its own regardless.

The bakery is laid out to resemble the palace of Versailles, filled with royal treats and baked goodness. They have repeatedly won awards for having the best baguettes in Paris.

What to order: Baguettes or macarons 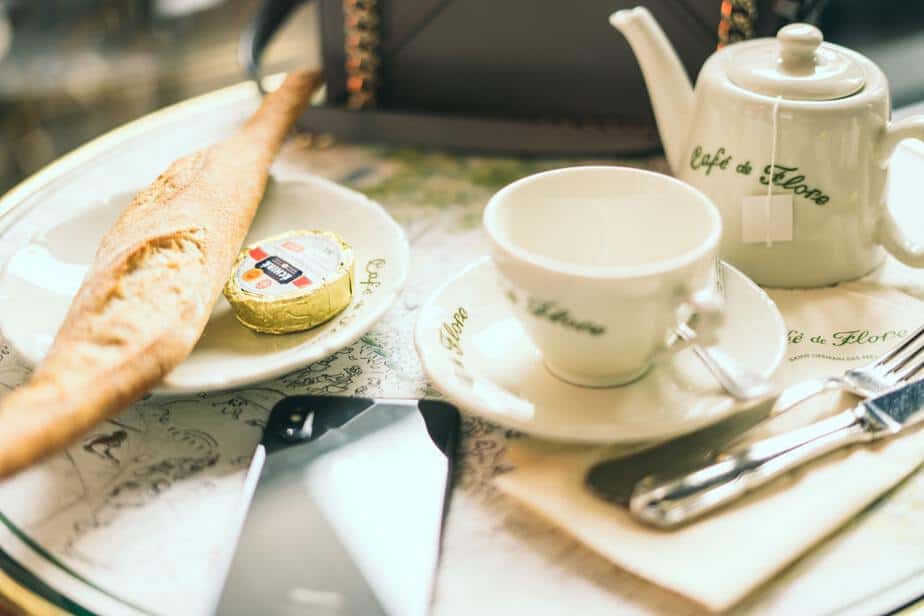 by Valentin B. Kremer – Unsplash

If there is one bakers that gives Au Petit Versailles a run for their money in the baguette game it’s the Boulangerie Julien.

Situated in the very heart of les Halles, this spot pleasantly surprises all who happen to wander inside of it. Their menu is vast; pastries, brownies, cakes, tarts, macarons, sandwiches, quiches, eclairs, flans… I can go on.

Always buy from their freshly made goods and avoid their prepackaged treats.

What to order: Citrus tarts

Another bakery a little further east than most in the area. Paris Baguette is slightly pricier than other patisseries around here, but usually doesn’t have long lines or waiting periods which people gravitate toward.

They do light breakfasts and lunches in addition to their baked section. Delicious soups in the winter!

What to order: Quiche

Walking the streets of les Halles you can smell this bakery a mile away. The boulangerie is known for their breads, with all of them being baked fresh right there inside of the store.

Bakeries in Paris don’t always offer decent coffee or a place to sit down — Boulangerie de belles Manières does!

What to order: Chocolate almond croissant 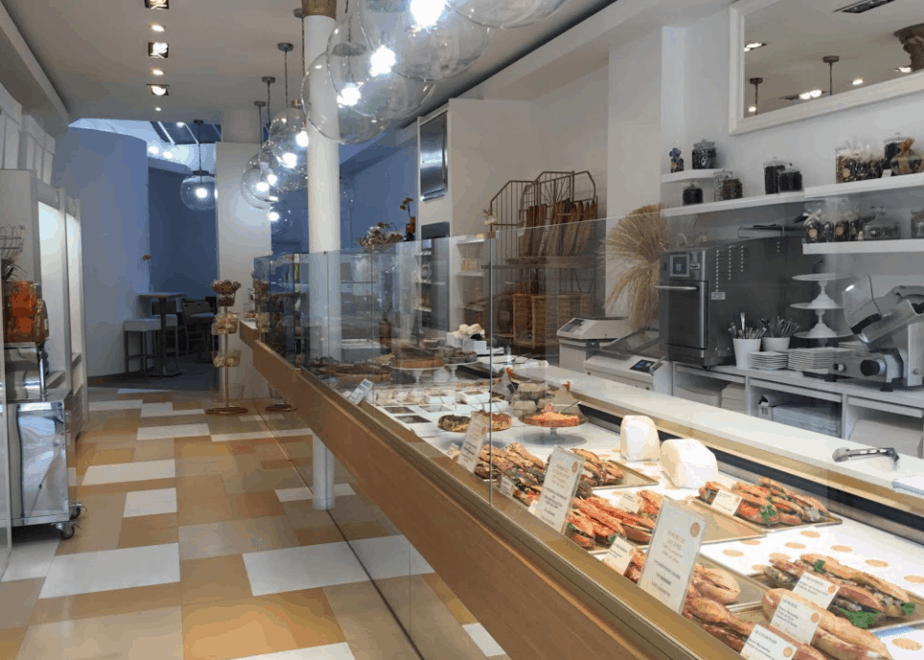 OPENING HOURS: Monday TO Saturday: 8am to 8pm

6. The Color Wheats in les Halles

The Color Wheats, or La Couleur des Blés, is one of the nearest bakeries to the Louvre and attracts a significant amount of foot traffic because of this.

While I wouldn’t call anything in the bakery exceptional, everything is good and worth trying.

The waiting time can fluctuate depending on the time of day. If the line appears to be longer than ten minutes you’re better off moving on to the next!

What to order: Palmier

OPENING HOURS: Monday TO Saturday: 6:45am to 8pm

Maison Marnay, on the other hand, is a bakery worth a thirty minute plus wait if necessary. Everything on the menu here actually is outstanding.

Airbnb dwellers in these parts love being able to walk down to Maison Marnay every morning for a breakfast fix.

What to order: Croissants!

OPENING HOURS: Monday TO Saturday: 10am to 9pm

8. The Smiths Bakery in les Halles

The Smiths Bakery is deeply south of les Halles but easy to get to from the center. Their main attraction is their outdoor courtyard which is unheard of for bakeries in Paris; in the winter they even provide blankets for customers who want to dine outside.

What to order: Palmier or banoffee pie 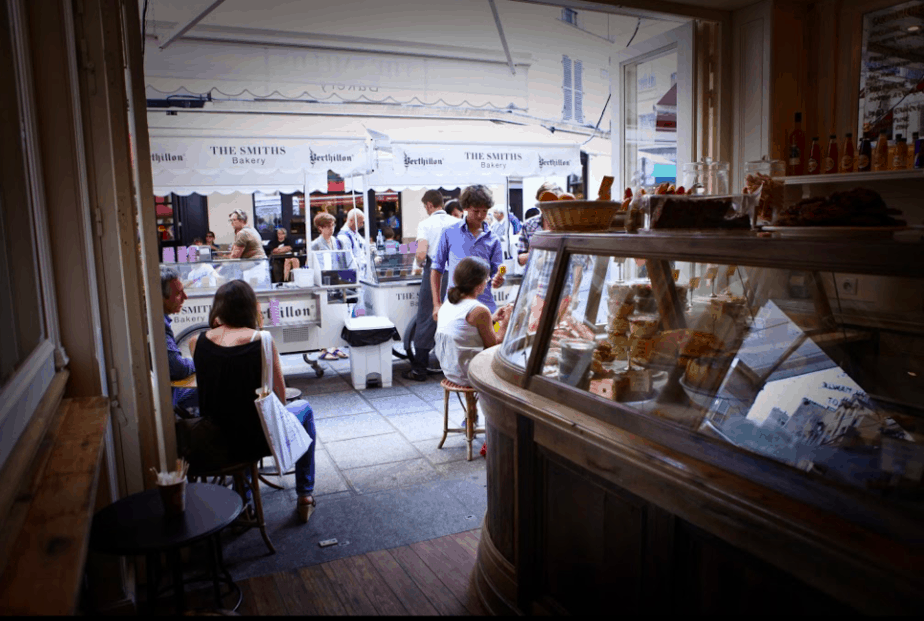 The Boulangerie Flamel hasn’t been part of les Halles for very long but so far all feedback on the bakery has been positive.

The very charming exterior is what attracts most customers passing by. There are a few spaces inside for dining in and they make delicious tea!

What to order: Pain au Chocolat

OPENING HOURS: Monday TO Saturday: 7:30am to 8pm

Aki is a Japanese, Korean and Parisian hybrid bakery in the heart of les Halles. The east has a very particular way of preparing breads and baked goods; in Aki you’ll be able to experience it first hand.

Be open to sampling new and unusual looking baked goods during your visit.

What to order: Matcha eclairs