Weather in Lisbon: What to Expect by Season? 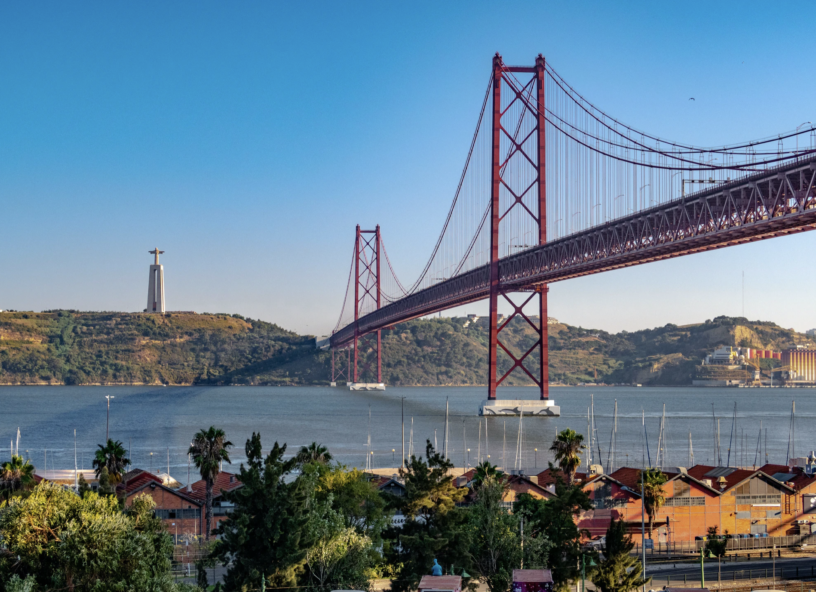 Weather in Lisbon: What to Expect by Season?

Weather wise, Lisbon is a great place to be year round. There are four very distinct seasons that Portugal moves through as the Earth laps around the sun, but compared to other parts of Europe, these seasons are far more mild and manageable. 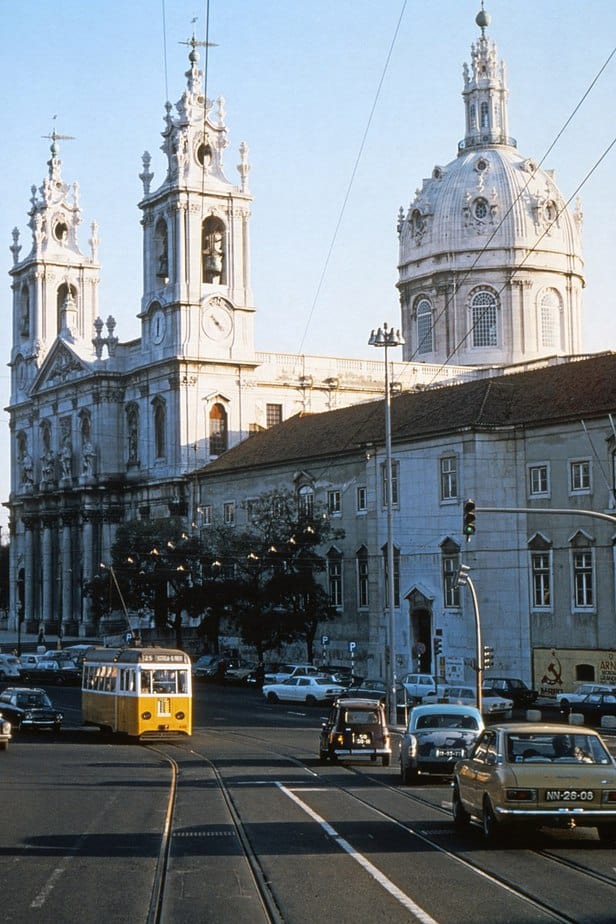 Here’s everything you can expect from exact season in Lisbon:

Spring is a magical time in Lisbon. The climate shifts very quickly from winter into spring, leaving ,little to no trace of the colder months behind.

The temperatures in spring in Lisbon range between 60 and 75 degrees F. This is considered extremely mild and closer to summer than it is to winter. One can expect to see activities on the Tagus river back in full swing as early as mid March! 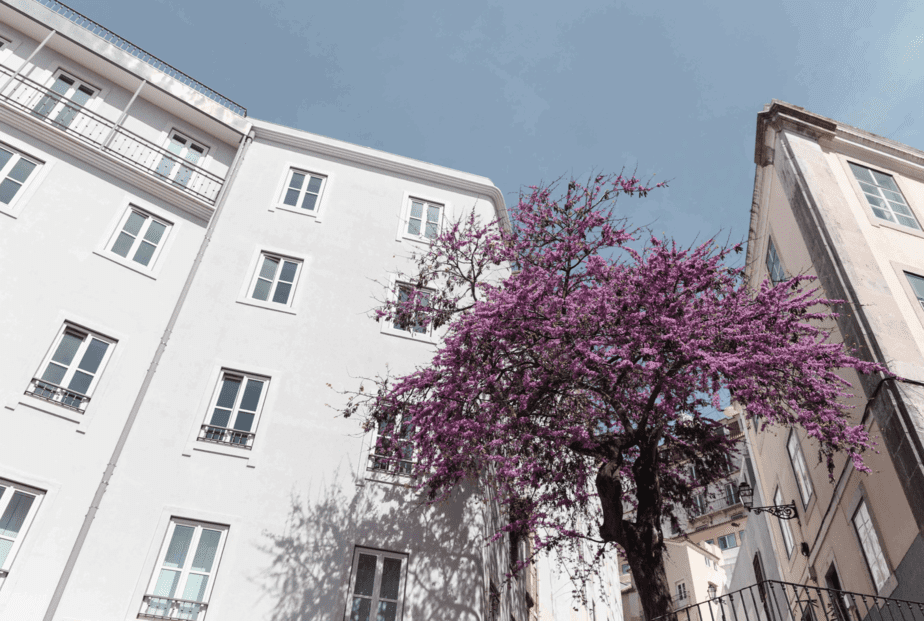 What to Wear in Lisbon

Spring in Lisbon also brings with it a lot of outdoor events. Rock in Rio is a major music festival that returns annually with the Portuguese spring. This isn’t the only social gathering on offer; spring is known for being the time where Portugal’s party season gets back into full swing. Travelers flock from all over Europe to take advantage of the early sunshine, considering that most other EU countries will only get their first glimpse of warmer weather in the next few months.

Things to do During Spring in Lisbon

I probably don’t have to say much about the summer in Portugal. Experiencing this first hand is at the top of the bucket lists of many around the world, and the Iberian coasts are prime real estate for European summer shenanigans.

Lisbon experiences hot, sticky summers with temperatures ranging between 73–95 °F. Everything comes to life during this time, and people spend a lot of time outdoors, enjoying the street culture, food and activities on the Tagus. 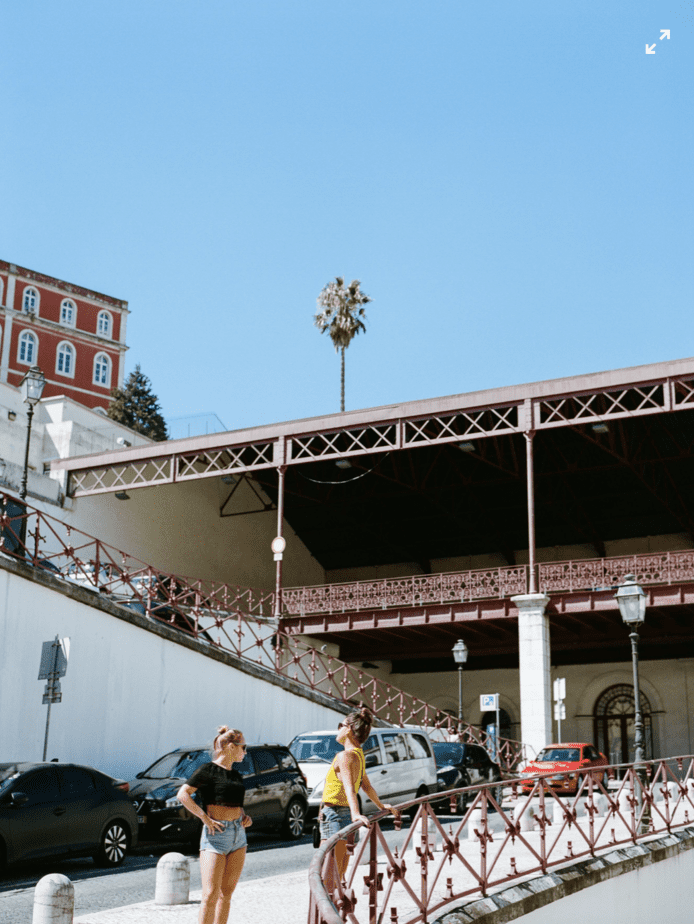 Summer is extremely festive in Lisbon, and this is when tourists from all over the world flock to the city center. Most will only spend a day or three in the capital, before venturing north to the beaches of Porto or south to the beaches in Faro!

You don’t need much more than short shorts, a tank top and some comfortable (breathable) walking shoes for exploring Lisbon in the summer months. Trust me, you’ll be grateful to be wearing as little as possible when the sun is baking down on you and you’re climbing the city’s rolling hills!

How to Dress for Lisbon in Summer

Once September hits, most of Europe is well on their way toward a much cooler climate. In Lisbon, September is technically Autumn, but you wouldn’t know it if no one ever told you.

This time in Portugal is still very much summer vibe. The temperatures don’t drop very much until around early/mid October. At this time, they’ll drop to around the same temperatures seen in spring, only with a more recurrent chill in the air on the milder days. 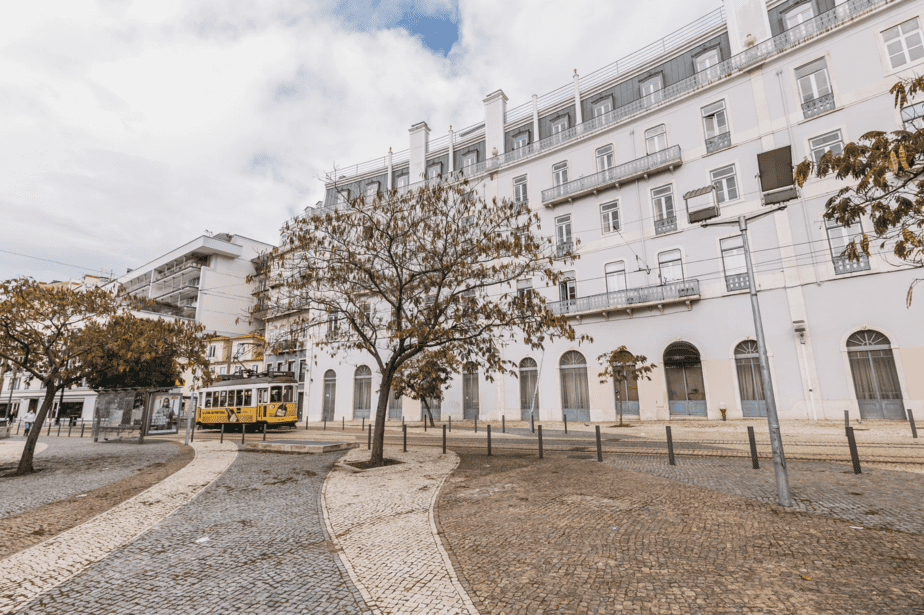 Things to do in Lisbon in October

Autumn is actually a wonderful time to visit Lisbon, and a lot of seasoned travelers are likely to summer elsewhere in Europe, and extend their summer by doing an extra month in the “autumn” of Portugal (or other Iberian regions).

For autumn in Lisbon, have light clothing, and the addition of a cardigan, denim jacket or light coat for when the evening chill sets in.

As you can imagine, even the winter in Lisbon is going to be substantially more mild than winter elsewhere in Europe. Temperatures range between 59 to 61 °F during the day, and drop a little lower at night.

In winter, the closer one is to the Tagus, the colder one is going to feel. This river sends an icy chill up into the streets that surround it, so the city center, Chiado and Bairro Alto do require an extra layer or two when you’re galavanting at night! 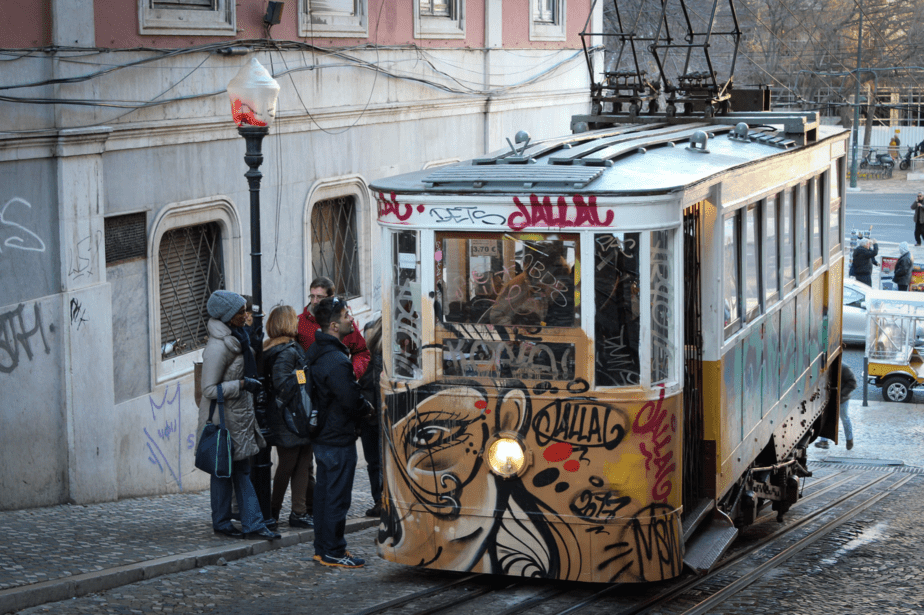 That said, Lisbon doesn’t see much hibernation during the winter season. There is still much to do any see throughout the colder months, and businesses don’t shut down like they tend to in Eastern Europe.

Another point to note about winter in Lisbon, is that you’re not likely to experience snowfall in this part of Portugal at all. Lisbon and the Algarve do not experience temperatures low enough to produce snow, so a winter wonderland vibe is nowhere to be seen!