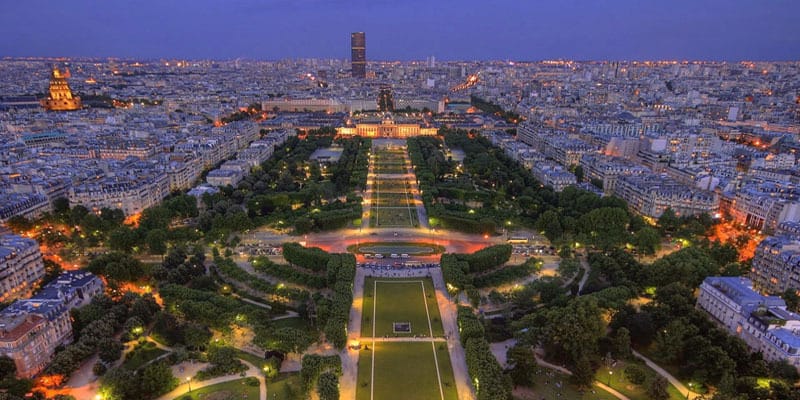 We all know that visiting a foreign country is hard to plan: even with all the advice from your families and friends, you might be upset. As a Parisian, I’ve heard many false things on the city and here are 5 things you need to know about Paris before planning your stay.

Parisians are not arrogant and grumpy

Parisians have a specific sense of politeness. We might seem aggressive at first sight but a “bonjour” and “au revoir” when you begin to talk to someone, when you go in and leave a shop, restaurant or bar, will be very appreciated! It’s just that for any Parisian, these very easy words can change everything because it means that you know the French etiquette.

Also, Parisians are becoming more and more tourists-friendly, mainly because our skill in English is improving. Before, Parisians didn’t like tourists because they couldn’t speak with them. Don’t hesitate to ask for directions from people around you in the streets, if they know what you want, they will answer you nicely and will help you find your way around.

The metro is the best way to move in the city

In a lot of major cities, finding your way in the metro is a maze: prices change according to the way you want to go, some trains skip some stations… In Paris, the metro is really easy to use.

Everybody uses it and it’s part of our daily lives. If you want to go in the suburbs, it’s going to be a bit complicated, you will have to buy a special ticket. But if you are staying in Paris, the ticket costs 1.90€ for every journey in the metro. It is not so expensive compared to the price of taxis in Paris. 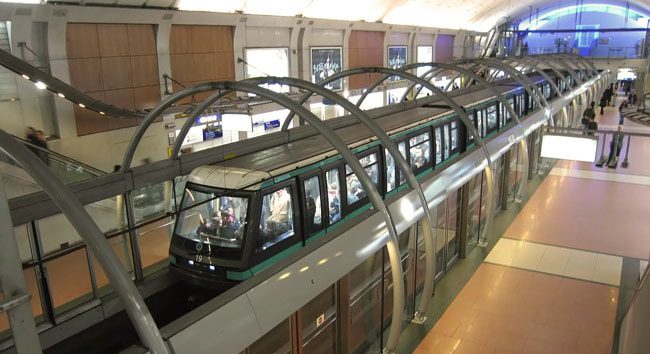 In addition, using a metro in Paris is safe, you have to pay attention to your bags but no more than in any other place in Paris, because with all the cameras on the platform, only few people get robbed in the metro. Personally, I’ve never seen any robbery or fight considering that I have been taking the metro at least twice a day for a long time now.

The other thing that makes the metro one of the best ways to move in the city is the fact that there are more than 300 metro stations all over the city. With the metro, you can go almost anywhere you want to, and it’s one of the fastest ways to move in Paris! Even with more than 300 stations, the map is rather easy to understand and in few days, you will become an expert in using the Parisian metro.

Save time and money with the Paris Pass >>

> Read our article about riding the Parisian metro! It will definitely be useful to you!

Don’t think that Paris is the only haussmannian district

Mr. Haussmann renovated Paris and created huge avenues all through the cities and these avenues contributed to make Paris famous. But these main places in Paris are not the only places to visit. You can have a walk in the less famous and popular districts such as Montmartre or Le Marais, where you will find the typical Parisian atmosphere, far from the noisy boulevards. 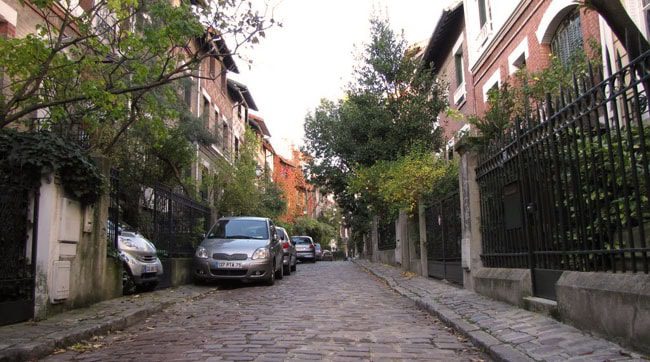 As I live in Le Marais, I can tell you that this district is really convivial, the atmosphere is typically Parisian, and that would allow you to have an insight on Parisians’ everyday life. To visit these districts, you really should go walking because Le Marais is the perfect place to stroll.

Paris is not so big, you can actually stroll around the city 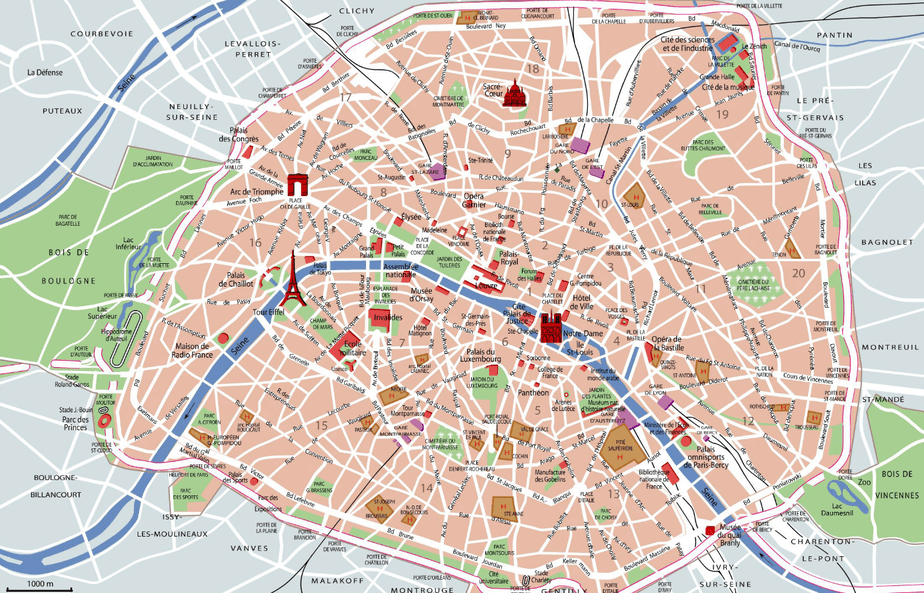 Walking in Paris is the best way to see it. Paris is not so big compared to other cities in the world and that’s way you can easily walk from one point to another. If you want to cross Paris from north to south, it would take you only two hours walking.

For instance, in the core districts of Paris, using the metro is the best way not to miss beautiful buildings, streets or nice shops. One rule that I use to enjoy Paris is that for less than four metro stations, I go walking if it’s not rainy or cold, except on the metro line 14 because the stations are far from each other.

There are many reasons that make walking the best way to enjoy Paris, but I think that the fact that it is the best way to see the city is enough. I think the best way for you to have a walk in the old districts of Paris is on Sundays when the streets are reserved to pedestrians in some areas.

The Eiffel tower is not the core of Paris

The traditional cliché of Paris is a picture of the Eiffel Tower, and that is for many people, the main reason to come to Paris! Actually, the Eiffel Tower is effectively a major landmark and an impressive engineering building in Paris, but it is not the only attraction in the city.

The district around the Eiffel Tower is definitely not convivial. If you book your hotel nearby, you will probably be disappointed because the district is merely residential and empty, all the streets look like this one and you can trust a Parisian’s advice when they tell you that you wouldn’t enjoy your stay if you stay in a hotel in one of these streets: 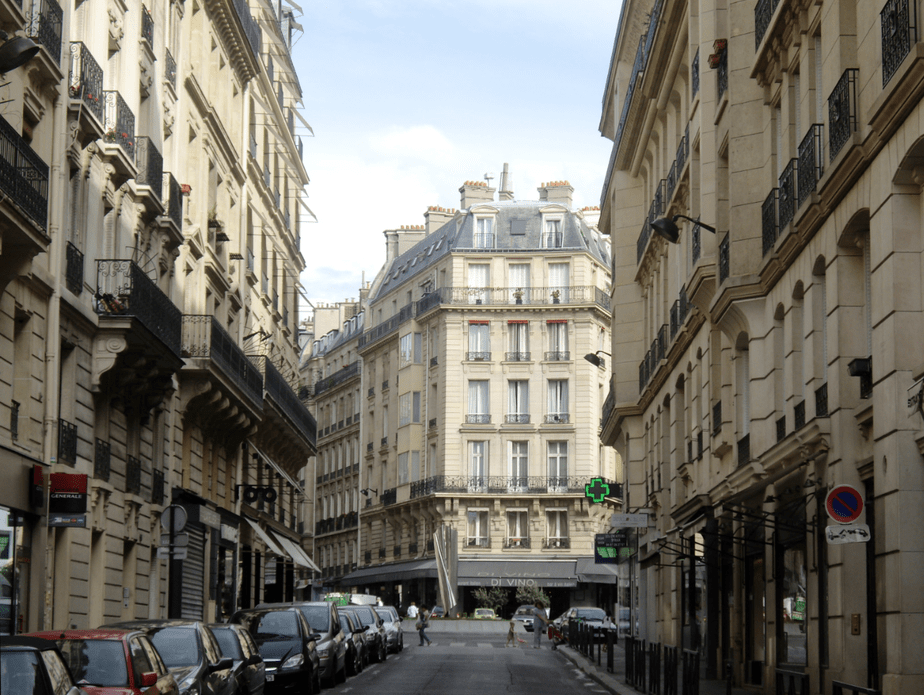 If you want to be in the core of the city, book your hotel around Hotel de Ville or the Louvre Museum. There, you are going to have lots of things to do around your hotel and you won’t be so far from the Eiffel Tower. Now, with all these insiders tips, I’m sure that you will plan you stay according to your wishes and bearing in mind the reality of the city!

I hope you’ve enjoyed this article about the 5 things you need to know about Paris before planning your stay! If you’re coming to Paris for the first time, you should also read this article that will provide you a few useful tips. Don’t hesitate to contact us if you need further information about anything. I also hope to see you soon in one of our tours!