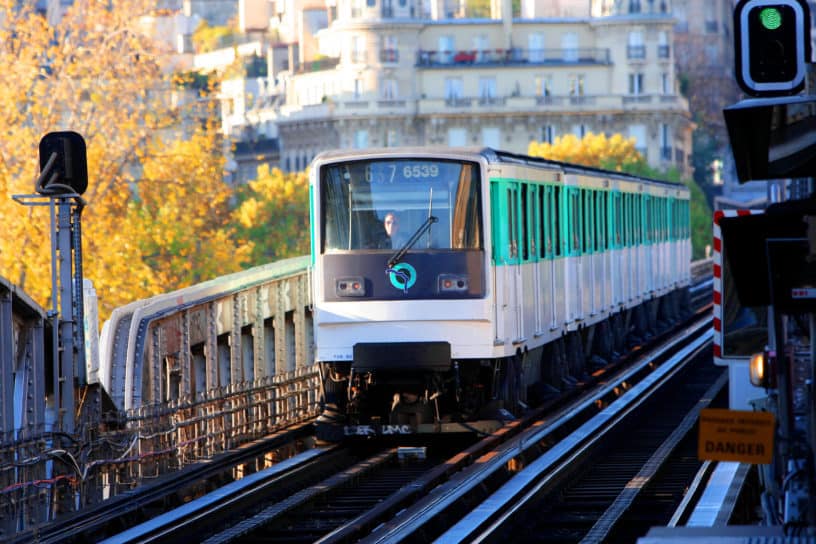 The metro map and the most important metro lines

The Parisian metro counts with sixteen metro lines that allow to travel back and forth through the city and visit all its greatest neighborhoods. In addition to the whole city of Paris, the metro can also take you to some of the nearest suburban cities of Paris. The Parisian metro and RER lines basically serve the Île de France, which is the region one refers to when talking about Paris and its surburban cities. And you should also know that Île de France is divided into five zones. For instance, the Disneyland theme park and the Charles de Gaulles airport are located in the fifth zone. The Orly airport, the Versailles Palace are in the fourth zone. The further you go, the more money you spend. 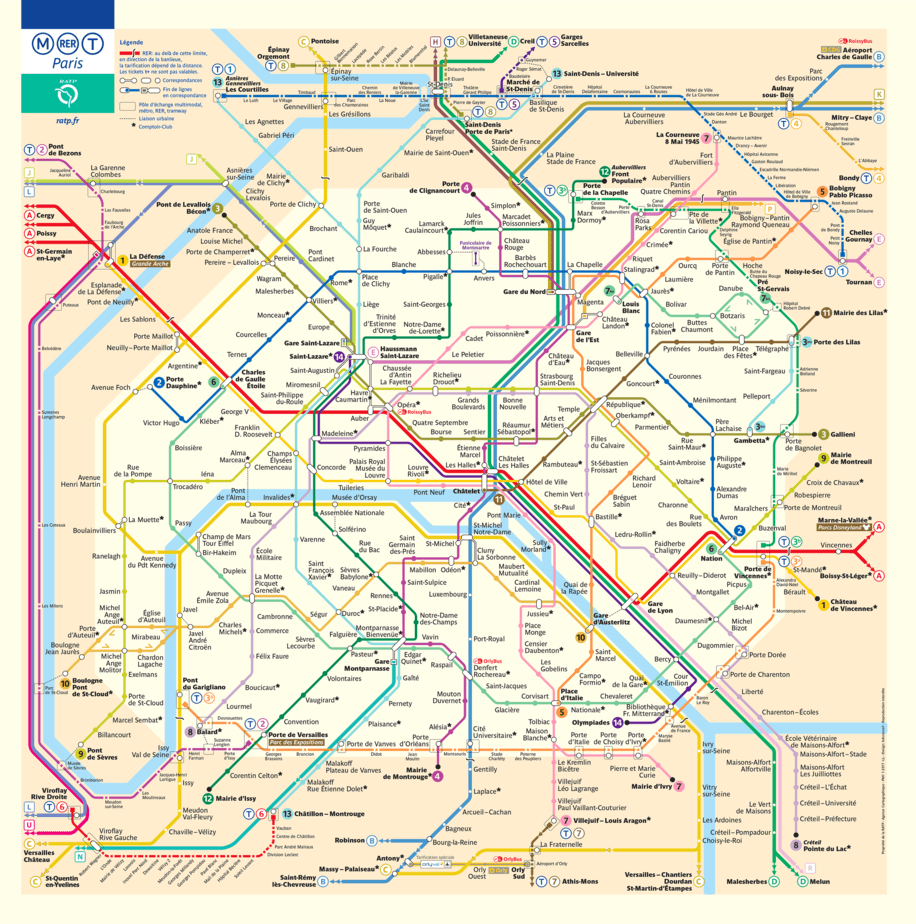 If you take a look at the metro map and look closely to the metro stations, you will quickly figure which lines are the most important and the ones you will regularly travel in during your stay. In my opinion, the most imporant metro lines are the line 1 that goes through the Marais neighborhood, the first district, the Louvre Museum, the Champs-Elysées, and the Arc of Triumph. Then, there’s also the line 6 that will take you to the Eiffel Tower and the Montparnasse Tower. You also have the line 4 that will also get you to the first district, the City Island where the Notre Dame Cathedral and the Sainte Chapelle are, and the Latin Quarter. The line 12 goes through the Montmartre neighborhood and the Orsay Museum. 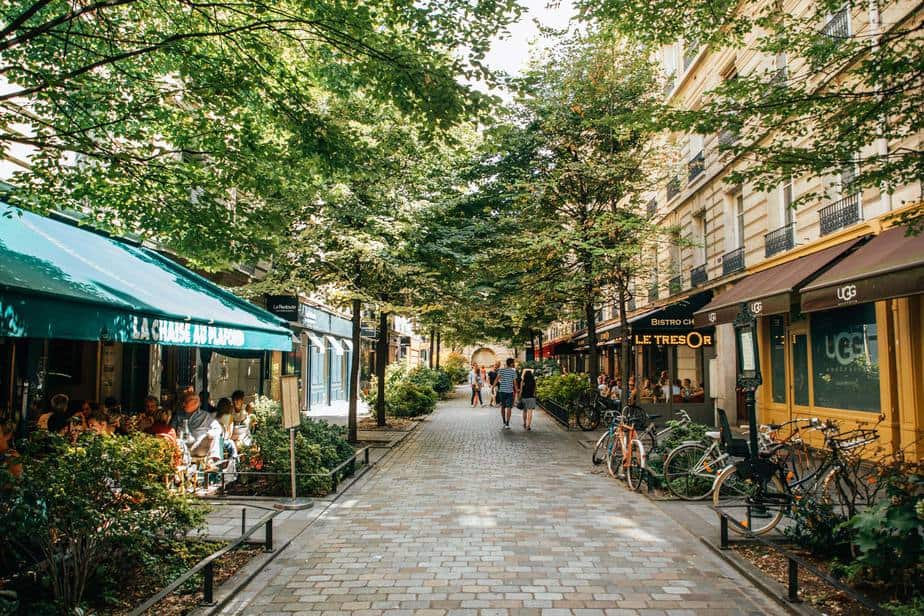 The first district and the Marais area are the perfect neighborhoods to stay in during your trip, because they are close to all the greatest landmarks so you can actually walk from one to another without taking the metro. However, I strongly advise to take the metro a few times if you want to live the Parisian experience to the fullest.

How to take the metro

If you’re wondering how to take the metro, it is quite simple! You first need to buy your ticket or your travel pass. You can buy it with a staff member or in a vending machine. Do not forget that you need to KEEP your ticket until you exit the Parisian metro network. Also, one ticket is enough for the whole metro trip.

Once you’ve bought your ticket and decided your travel destination, have a look at the map and check which line you take you to your station. 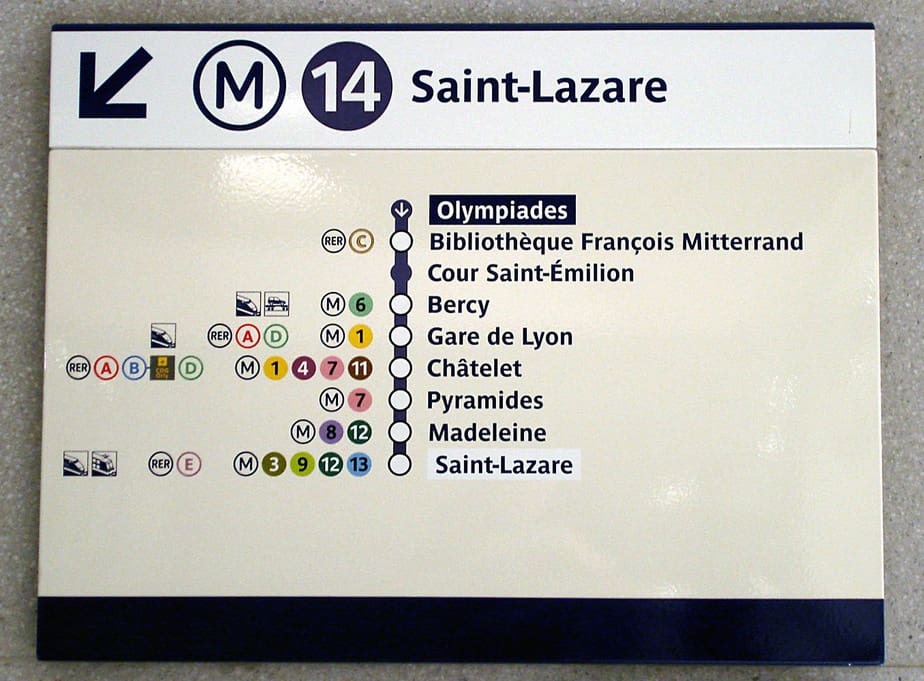 The metro stops at each station, unless there is work in progress at a specific station. Some metro trains will open their doors automatically, but in others you might have to push a button or lift a latch.

If you want to know everything about the Parisian metro, you need to know what are your traveling options. Indeed, you can either purchase single tickets or invest in a travel pass. You need to think about how you’re planning on getting around the city. If you plan on walking a lot and visit the city on foot or only ride the metro occasionally, the t+ tickets will do. Nonetheless, if you want don’t like to walk and rather take the metro, buying a travel pass could be a good idea! This decision also depends on the amount of days you’re staying in Paris. But here are the few options available to help you travel through the city of Paris: 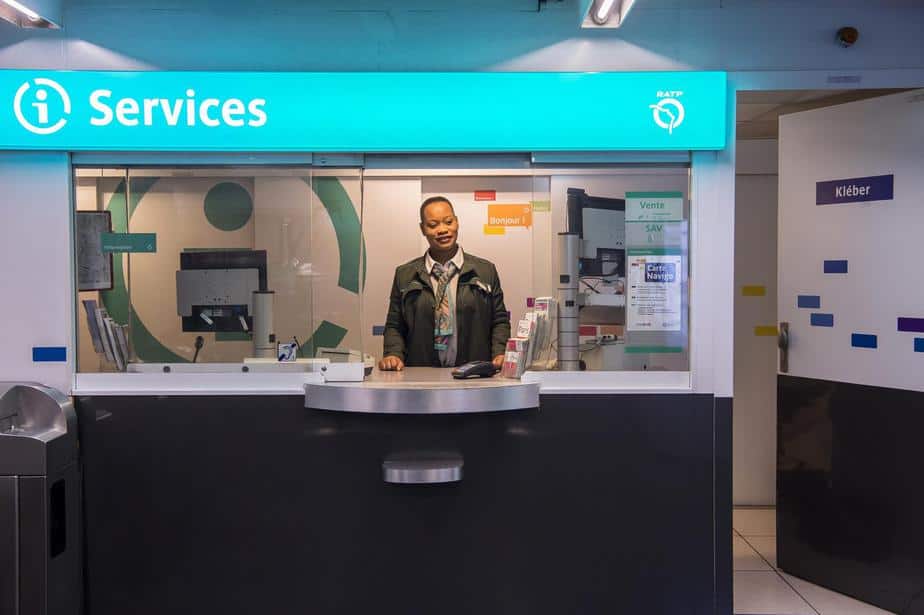 You now have an idea of what are your options. However, if you have some doubts or if you wonder if there are any other options, talk to one of the metro staff members. They will help you choose the right method to travel the city of Paris.

Some tips for the metro first-timers 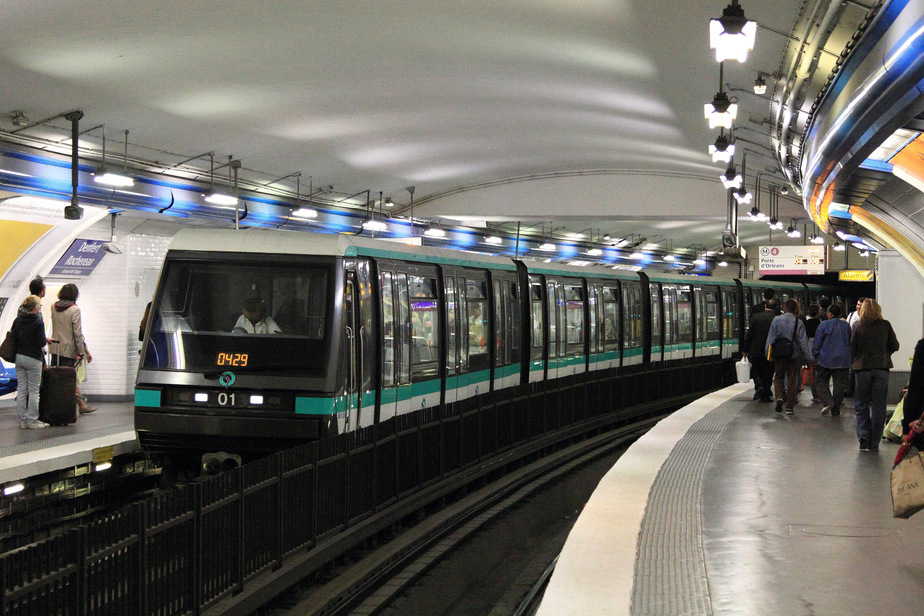 To end this article, I want to give a few tips for the metro first-timers. First of all, when you take the escalator, always stand in the right side, because the left side is for the people who are in a hurry. Then, be aware of thieves. Do not take your valuable items out your bag, this could draw the attention of pickpockets. So, if you have a backpack, wear it in the front while you’re in the metro. Also, once you get to your station, don’t panic. In some stations, you will see that there are plenty of different exits to the street level. If you get out at the wrong one, this is not a problem! Many Parisians have lived in the city for years and still have the same issue.

Everything you need to know about the Parisian metro has now been revealed to you! I hope you’ve enjoyed this article and that it has been useful! Don’t hesitate to contact us if you need further information about anything! Riding the metro is pretty simple but can sometimes be kind of confusing. If you follow my advices and calmly handle the situations without stressing out, you will love to take the Parisian metro!