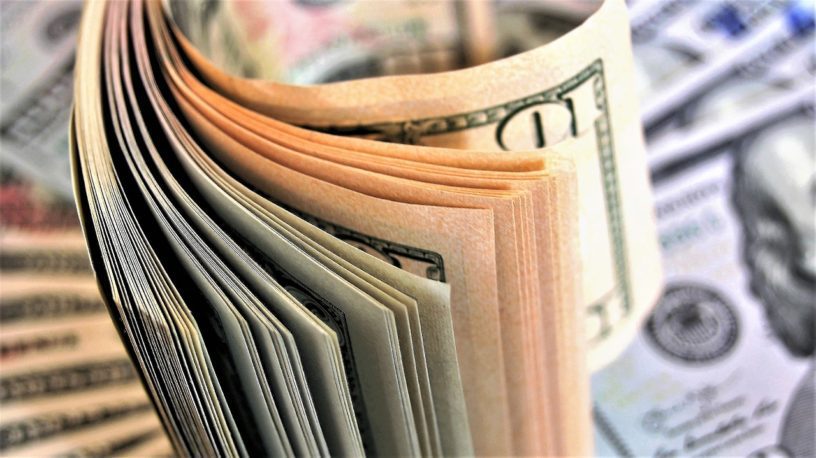 The Portuguese are still a innovative people of inventors. Get to know some of the best Portuguese inventions that made a difference in the world.

Both in the past and in the present, the Portuguese have made incredible inventions. Some of the most life-changing ones are, for instance, the caravel that in the fifteenth century sailed away from Portugal to conquer the “New World” during the Age of Discoveries.

The creativity of the Portuguese people and their thirst for knowledge was, indeed, the main pillar of the Age of Discoveries era, inspiring the explorers and sailors to explore the Atlantic Ocean, with the help of several inventions that turned out to be essential to their achievements and were later copied by other countries.

Centuries later, these Portuguese inventions are part of Portugal history and culture, but the taste for technology and the inventive spirit remains. This is why I’ve decided to gather this top 6 inventions by the Portuguese, so that it serves as an introduction to the Portuguese history, culture and customs. Read on and find out the best inventions made by the Portuguese! Some that marked the world forever and inspired other inventors and some that were simply improved. 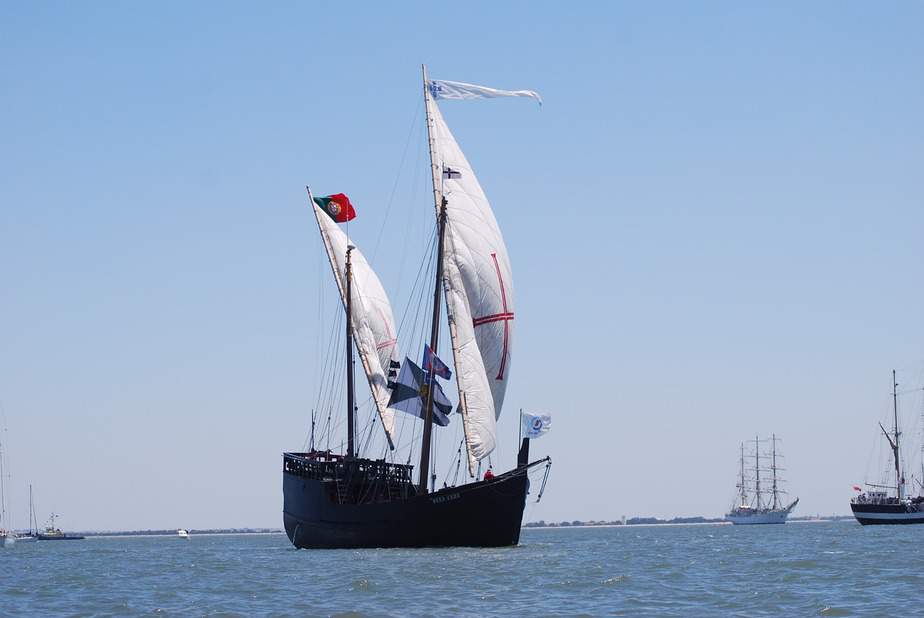 This specific type of boat was invented by the Portuguese and it was used during the Age of Discoveries between the fifteenth and the sixteenth century.

The origins of the Caravel‘s name are a bit of a mystery. It is believed that it may refer to “cáravo“, which comes from the Greek language and refers to a light boat used on the Mediterranean sea. Other historians believe that the name could also come from “carvalho“, the wood that was used to build the caravelas.

Thanks to the improvements made to the caravela, the Portuguese explorers were able to travel on the wildest seas with the use of triangular shade sails that were so characteristic of this type of boat and enabled the safe sailing against the wind. 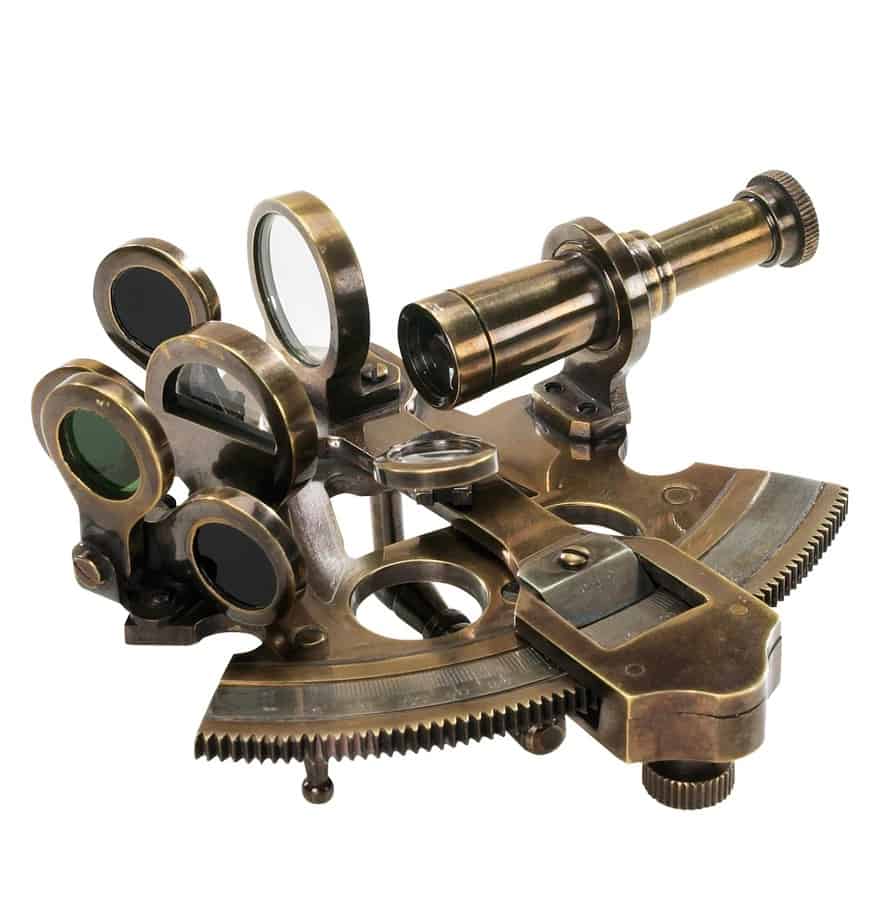 The nautical astrolabe is a Portuguese invention that allowed the sailors to determine the off-shore ship’s latitude. One could also measure the meridian altitude of a star, if they knew its declination.

This invention is an adjustment of the planispheric astrolabe. There was a need to adapt this tool during the Age of Discoveries, when the Portuguese explorers had to travel in the deep sea, away from the coast.

The engineer Jaime Filipe is a famous Portuguese inventor. He amazed both the Portuguese and the world when he invented the wheelchair lift. This technical sound engineer for the RTP TV Channel was one of the most creative Portuguese ever!

His wheelchair lift invention was awarded several times. It received two gold medals, one in Brussels in 1983 and a second one in Geneva in 1984. 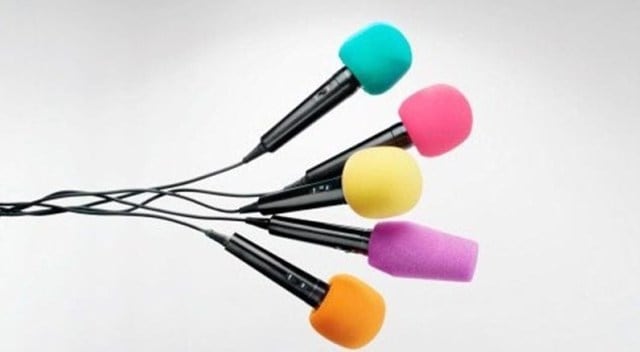 In Portuguese, this invention is known as bolas de vento, which can be translated to “wind balls”. It was once again the engineer Jaime Filipe that managed to invent one of the most important objects for the national and international radio and television.

This engineer realized there was a real issue with the sound when dealing with wind noises during outdoor live transmissions with the microphones. He was part of RTP technical team and was responsible for the sound capture. Jaime Filipe felt the need, just as his colleagues, to wrap the microphone with a handkerchief. This method solved the wind noises problem.

Nonetheless, Jaime Filipe wanted to create a more robust solution. He asked a friend to build a sphere made of wire onto which he would apply a fabric. He put a microphone through the sphere slit and went to a soccer field for a live transmission. The result was as expected! The wind noises were practically non-existent!

Over time, the sphere that was created was ruined and many years later, it was used again on microphones, but this time it was being produced and imported from overseas, as “microphone windscreen”.

The Via Verde system 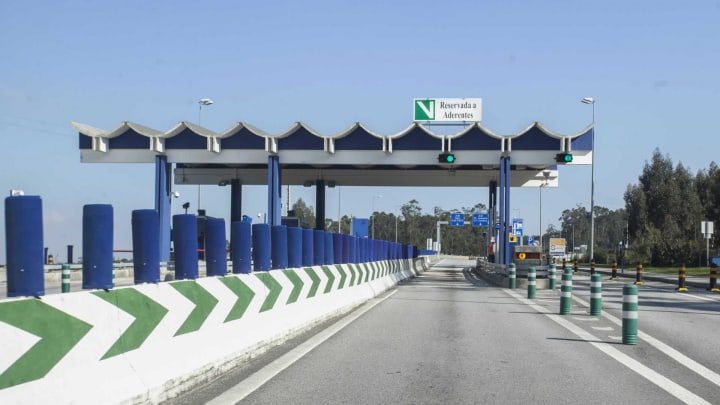 In Portugal highways, there usually are two lanes that are reserved to Via Verde members. The cars have to be equipped with an DSRC identifier stick to the windshield. This system changed the Portuguese’s lives, since they don’t have to stop at the tolls anymore to pay. The fee is automatically debited from the bank account! 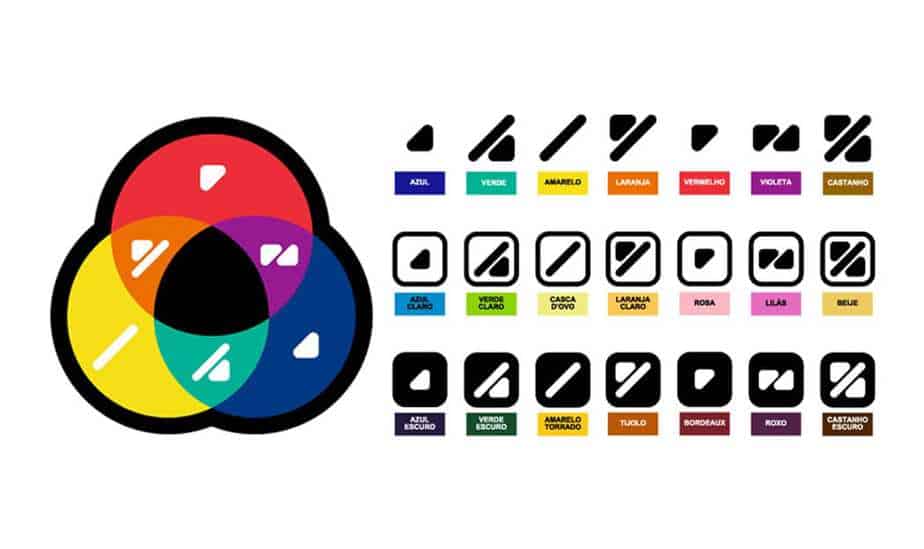 The ColorADD is a color identification system for the colorblind. This code was developed by Miguel Neiva, a Portuguese graphic designer and a teacher at the University of Minho.

The “colors alphabet”, as it is known in Portuguese (alfabeto das cores), is recognized worldwide since it has helped reduce existing barriers and problems for the colorblind people, which concerns about 350 millions in the world.

This project was used in many areas, such as packaging, hospital wristbands, color pencils, metro stations, traffic lights, signposting, among many others! 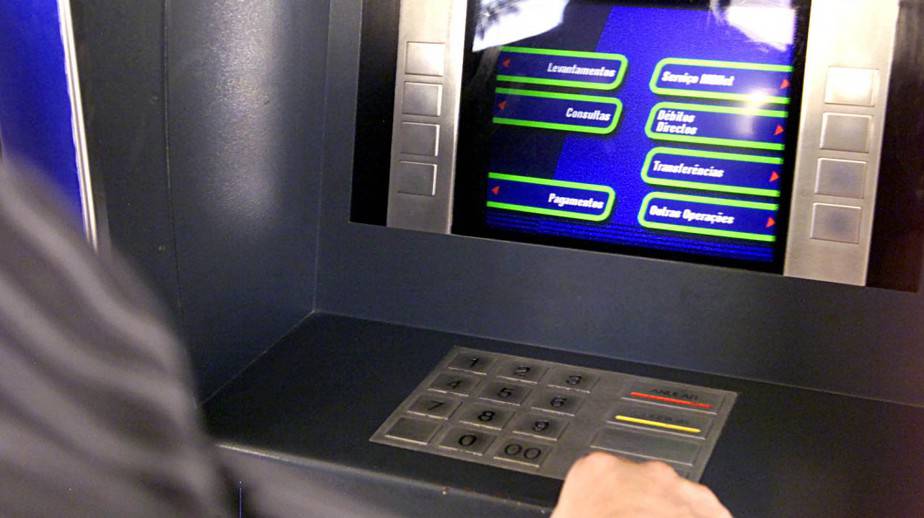 Although there are thousands of Multibanco money withdrawal machines throughout the country, it was in 1985 that the first twelve cash machines were ready to be used in Porto and Lisbon. Portugal was one of the first countries in Europe to develop money withdrawal machines, but these were in a testing phase. In 1985, the first ATM Portuguese network stood out because it had one of the most sophisticated systems ever!

My top 6 inventions by the Portuguese is now over! I hope you’ve enjoyed it and some of these have surprised you! Each country has its own inventors, so it is always so interesting to find out the different inventions that were made around the world. Each of these inventions had as main goals to solve issues we encountered during our life and to improve our society. See you soon in Lisbon, so you can learn even more about Portugal history and its most important figures!