Top 5 places with jazz in Paris 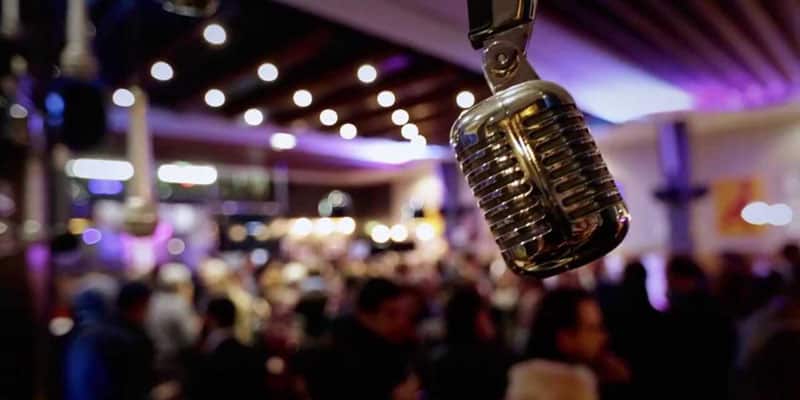 Find out the top 5 places with jazz in Paris. 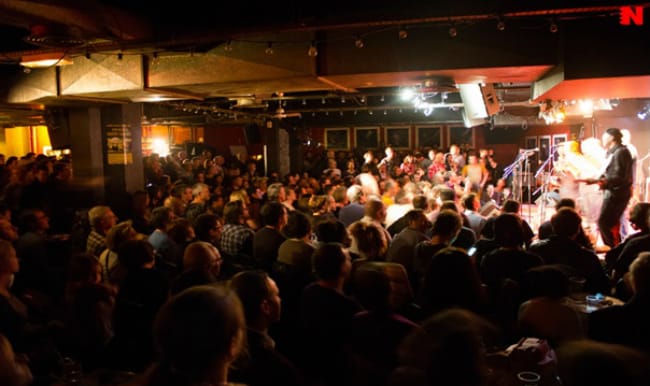 Let’s begin our top 5 places with jazz in Paris with a club located in the tenth district of the capital, the New Morning. It was inaugurated on the 16th of April 1981 at the 7-9 rue des Petites Écuries, and quickly became one of the trendiest places of the capital. It is Art Blakey who did the grand opening of the club, playing along with the Jazz Messengers. It is said that this month marked the comeback of jazz in Paris after many quiet years.

Several well-known artists have performed at some point at the New Morning, such as Chet Baker, Max Roach, Nina Simone, B.B King, and even non-jazz singers like Bob Dylan.

Paris has always been a city for innovative music, however it is important to remember the classics. The capital is full of jazz clubs, and it might be difficult to navigate through all those bright and smoky places. To help you with that, here is our top 5 places with jazz in Paris. 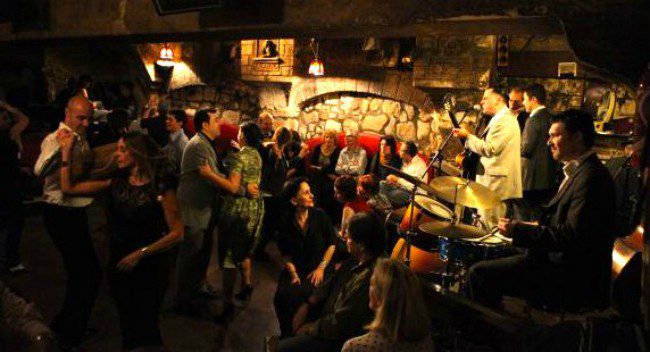 Moving on to one of the most peculiar jazz club in Paris. Le Caveau de la Huchette was created in 1948, in one of the oldest cave of the capital. It is said that during the French Revolution, secret trials were held there, and the people judged guilty would be executed in this very cave (some were thrown down a well that you can still see nowadays)!

However le Caveau is not all about dead people, there you will find an atmosphere that keeps in line with the spirit of the Cotton Club or the Savoy Ballroom. The ambiance and the location of the club, (5 rue de la Huchette, deep in the Latin Quarter next to the metro station Saint Michel), make it one of the top 5 places with jazz in Paris. Since 1949, le Caveau has welcomed Bill Coleman, Harry “Sweets” Edison, Art Blakey, or Boris Vian. 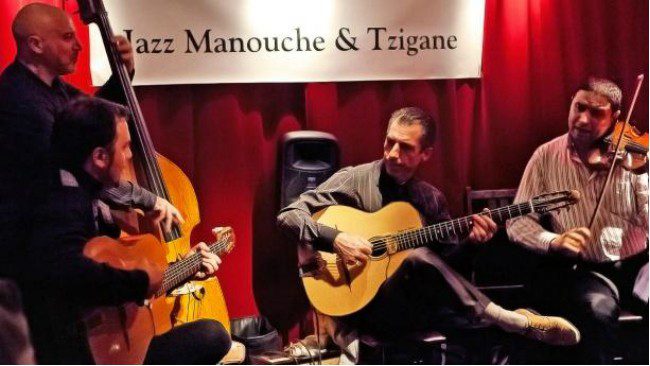 In third position of our top 5 places with jazz in Paris, here is l’Atelier Charonne. It is located in the 11th district, at the 21st rue Charonne; the closest metro station is Ledru Rollin (line 8), near the Bastille neighbourhood. The Atelier is dedicated to gypsy jazz, or as we call it in France were it originated, “jazz manouche”. This club is a crucial address for this kind of jazz in the capital; concerts take place every evening during the week (except on Wednesday which is swing jazz day).

Not many famous artists have performed at the Atelier, but the Django Reinhardt spirit still prevails. In this classy (yet not posh) setting, you will be able to have dinner in front of the stage if you book in advance, and attend concerts every night from 8 pm.

Le Sunset-Sunside is settled at the 60th of la rue des Lombards, between metro station Châtelet and the Halles underground mall, a street famous for being the location of many jazz clubs. Our number two in this top 5 places with jazz in Paris, was actually the first club to be inaugurated in this street, paving the way for the other well-known jazz addresses, (such as le Baiser Salé), in one of the most frequented and lively neighbourhood of the capital.

For dinner, you need to go the Sunside, which is the restaurant on the ground floor. For music, you will have to enter the Sunset in the basement; this old American-style lounge bar was turned into a jazz club in 1983 and regularly welcomes Parisians and other international musicians (Ravi Coltrane, Mark Turner, Dave Liebman, or Didier Lockmann). 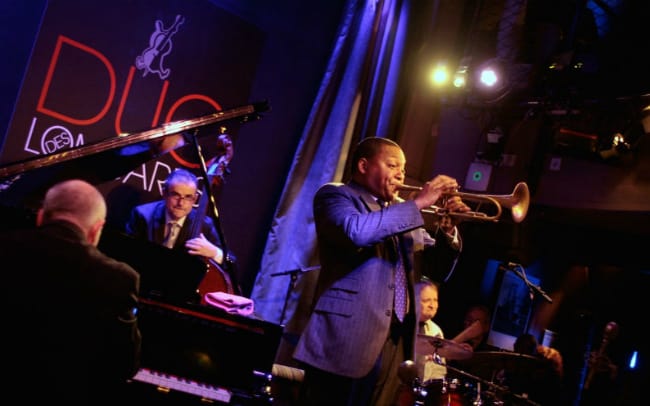 To end our top 5 places with jazz in Paris, we present to you what is likely to be the most iconic club of the capital, Le Duc des Lombards. It was founded in 1984 in la rue des Lombards and has quickly become an essential place for jazz lovers. There are concerts every day, and an important festival coming up in July, “Nous n’irons pas à New York”. 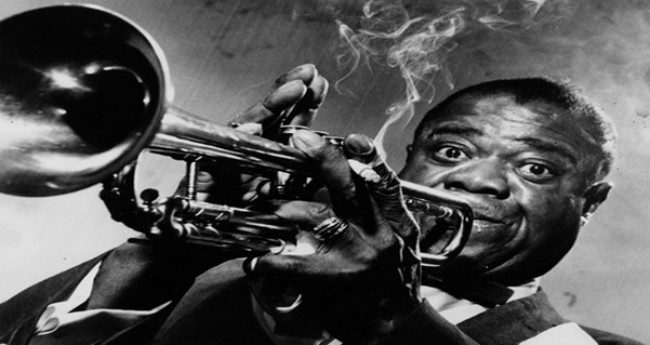 Once again, its stage has welcomed a lot of famous contemporary jazz men, such as Henri Texier, Wynton Marsalis, etc… but it is also known for being the place where many jazz lives were recorded.