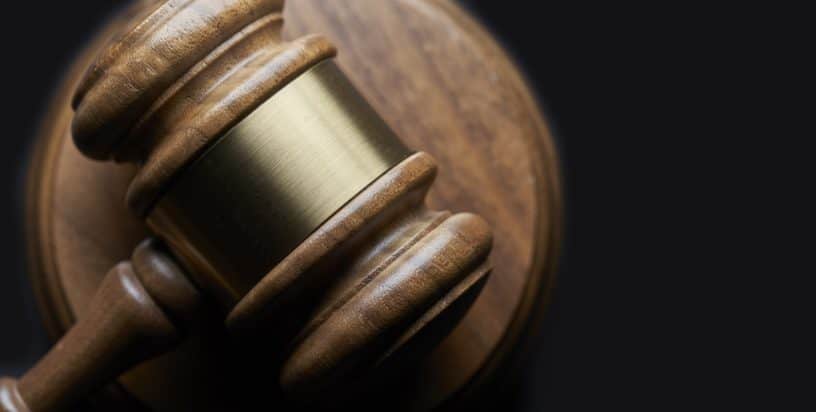 When traveling to a new, unknown land, one should always read up on the laws and customs of the country prior to arrival. This will save you from any awkward encounters with law enforcement when you accidentally apply some of your own rituals in a space where they may not be accepted.

Chewing gum, for example, is something widely accepted around the world but there are some parts that prohibit it. You’ll never know unless you look it up on your own.

In Paris, you can chew all the gum you like… just don’t go around calling any pigs by the name Napoleon! That’s a one way ticket to the nearest police station in itself. Read on and I’ll explain….

This law was put in place in 1910. It is unclear as to what the exact penalty for the infringement is today and for the most part the law is rarely enforced. But it is actually illegal to kiss in a train station or by a train platform so long as there are stationary trains waiting to depart.

The law came about in a time where train schedules saw immense delays as lovers scrambled for one last kiss between departures. Conductors weren’t able to simply depart while customers were still half hanging out of the train clinging to their partners lips as though their lives depended on it.

And so saw the ruling that kissing near stationary trains in France would be considered a criminal offense. 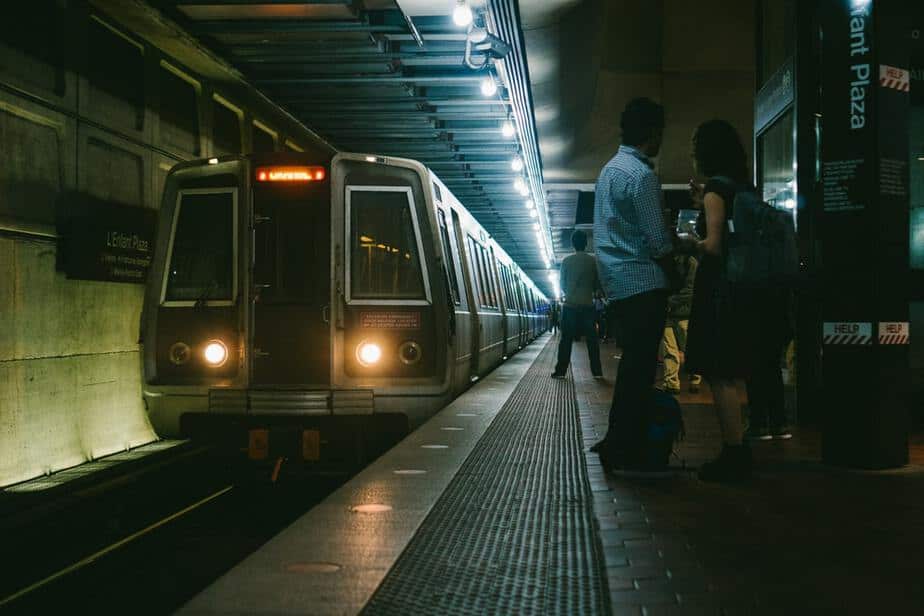 You May Not Name Your Pet Pig Napoleon

This law was put in place during the 19th century when Napoleon was ruler of France. There were pranksters running amok who would refer to what they consider to be undesirable creatures as “Napoleon!” In attempt to mock the man in power.

A law was introduced that prohibited all French citizens from naming or referring to any pigs as Napoleon. This law remains in place to this day. 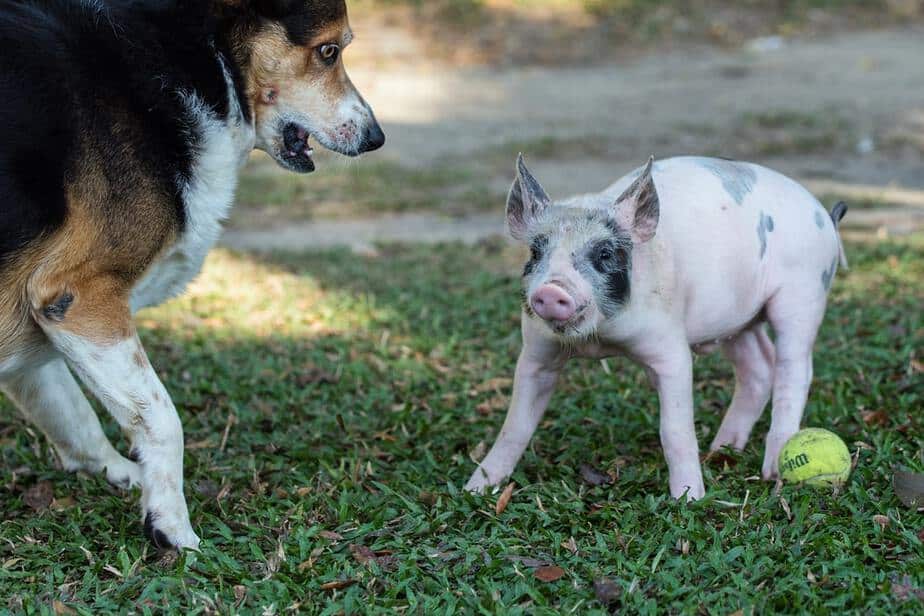 Not Napoleon – by David Clode – Unsplash

Taking a free guided walking tour through any district in Paris will eventually pass you by a group of French police at one point or another.

Because of recent events, police presence on the streets of Paris is a lot stronger than recent years. The Parisian police are considerably more intimidating than other police forces in Europe; most carry massive rifles and are utterly unapproachable.

It’s important to know that photographing the Parisian police for any reason is highly illegal in France. This extends to official police vehicles as well. They may not be photographed in the background of your images either. 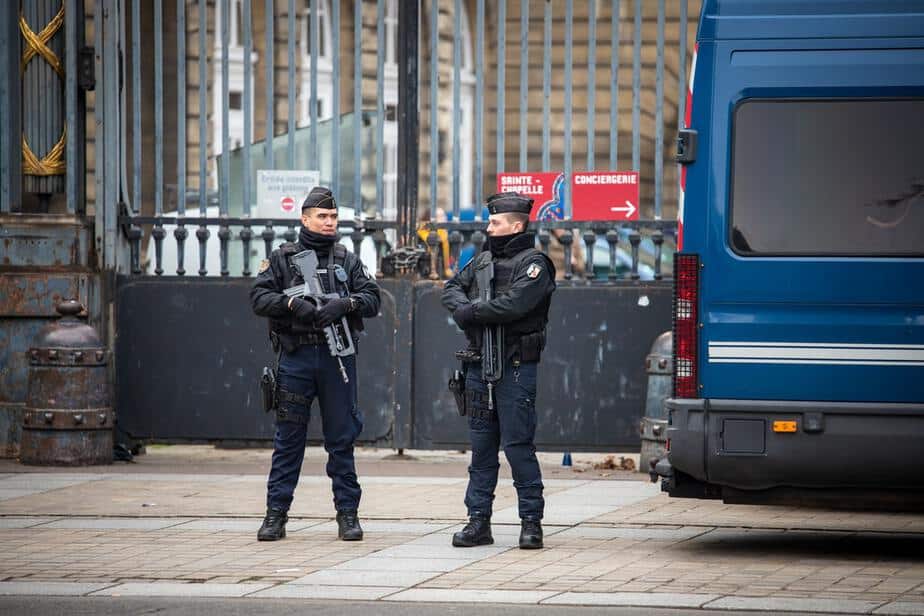 Under the act of Article L131-2 of the Monetary and Financial Code of October 30th 1935, any individual with a French bank account may write an official cheque on any scrap of paper durable enough to withstand a banking procedure.

Toilet paper, cafe receipts and degraded food cartons are included in these scraps. The medium simply needs to be durable enough not to deteriorate with handling.

Most banks in France counter this law by making the use of formal cheque books nonnegotiable. 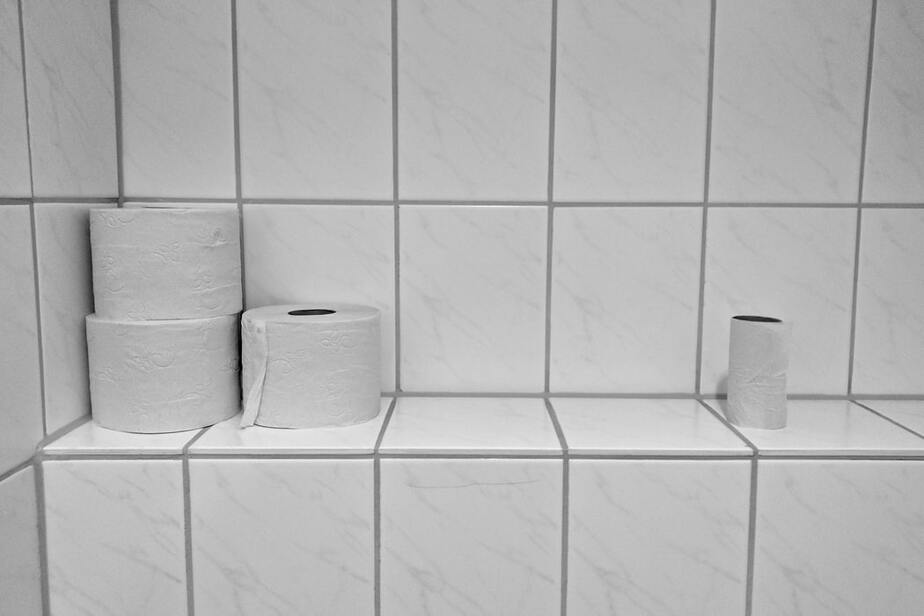 It is Legal to Marry the Dead in France

In 1959 there was an incident in France that would change marital laws for good. 420 people drowned when the Malpasset Dam of the south burst open. Amongst them were finances of French citizens who were to be married in the coming months.

A woman named Irène Jodard lost her fiancé in the flood. After an appeal to the President Charles de Gaulle, Jodard was permitted to go forward with her marriage to her deceased partner. 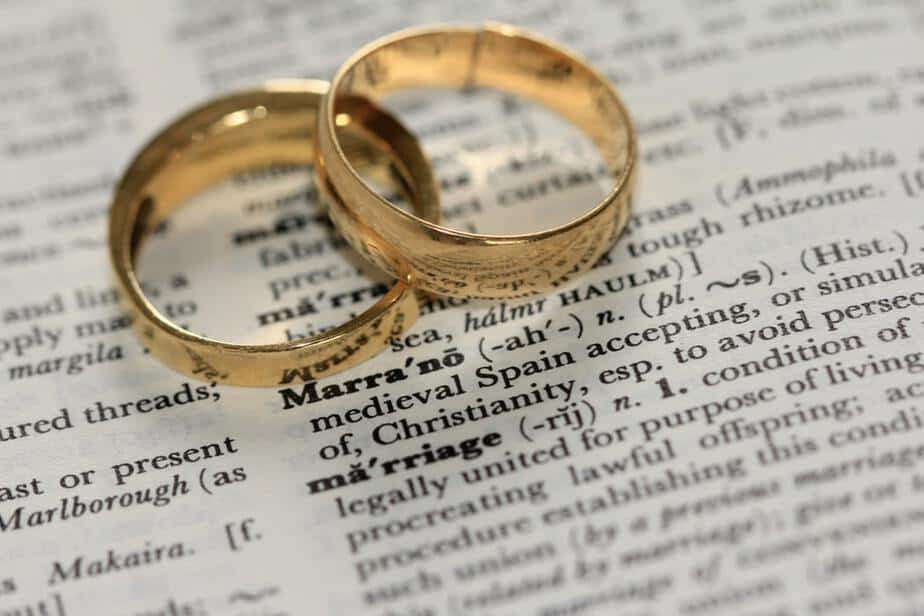 This law has been implemented in many instances since then in which someone feels they would still like to be betrothed to their lover even after their death.

There also seems to be no time cap on how long after ones death the marriage can still take place. In 2014 a woman from Lille was able to marry her finance after his death two years prior.

Parents Can Block Said (or Any) Marriages

In 1803 the Napoleonic code was written into French law and has yet to be updated by the nation. It states that parents are able to issue statements of opposition on their children’s marriages for any reason they deem fit.

The opposition will go through the town hall and be reviewed. If the reasons are deemed appropriate then the couple will not be permitted to move forward with marriage documentation.

The couple will have a chance to seriously appeal the blockage. And should it be overturned then the parents will be given another month to file a counter appeal of their own, or simply let the marriage move forward.

The Burkini is Partially Banned in France

In an extremely backward movement in women’s rights, the burkini is not permitted in many parts of France and swimming facilities in Paris.

Burkinis are traditional islamic swimming suits for women who wish to keep their bodies covered while at the beach. The suits leave only the face, hands and feet exposed. 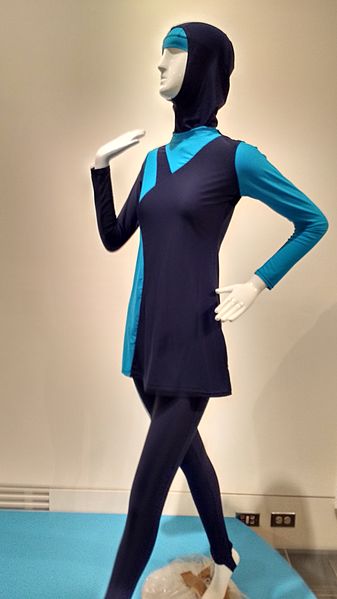 No doubt the handy work of privileged, self-loathing men in power: the first bans on the burkini were implemented in 2016. The bans are not part of French legislation and are not implemented as law across the country, they are simply preferential bans insisted by some parts of the nation.

Women found wearing burkinis on certain beaches in France can face a €38 fine.