How to Travel from Brussels to Paris? The Complete Guide 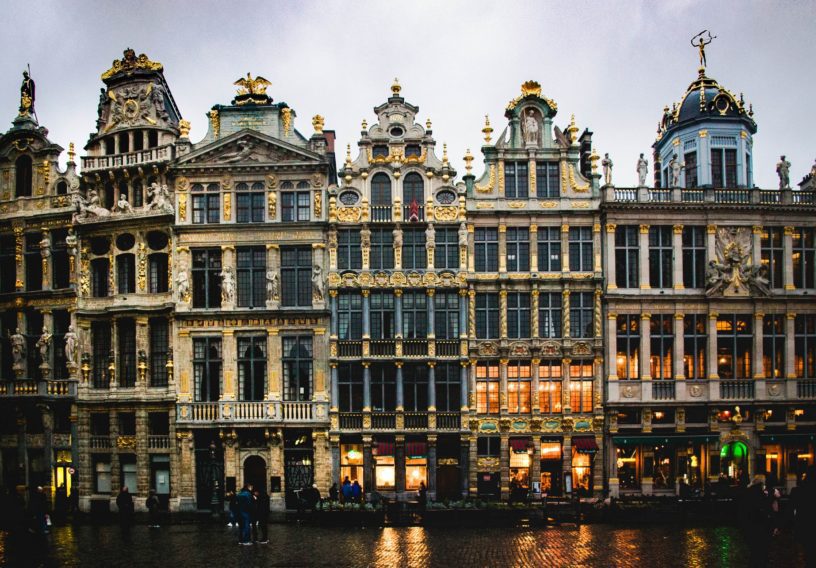 How to Travel from Brussels to Paris? The Complete Guide

France and Belgium are neighbors, so a lot of travelers to Europe opt to combine these countries during their visit to the west of the continent.

That being said, France is physically four times the size of Belgium, and there is much land that separates the capital cities of these two destinations. To move between them, you have a number of transportation options. 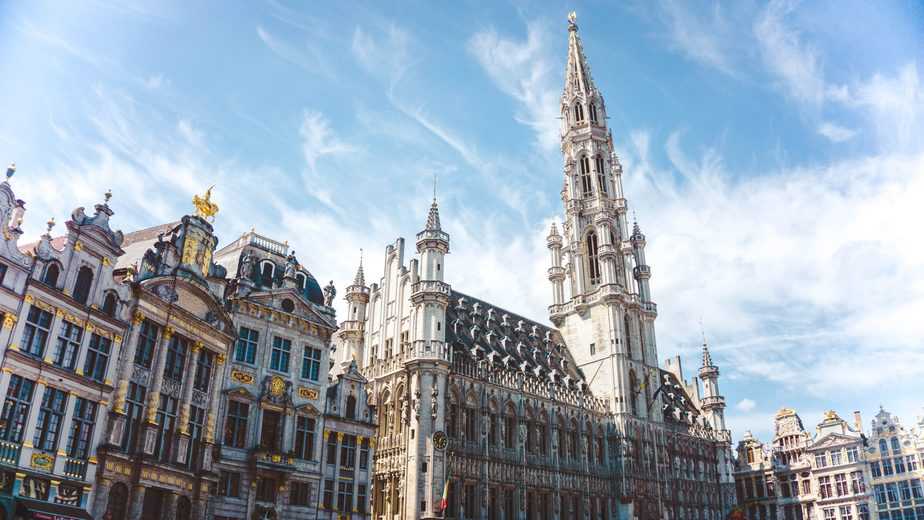 I often get asked whether I prefer Paris over Brussels, or Brussels over Paris. I honestly despise being made to ponder this, as I believe one’s love of each city very much depends on where one is at in life at any give time.

The truth is, neither Brussels nor Paris is inherently “better” than the other. In fact, many people will tell you the cities possess uncanny similarities in terms of history and charm; I think the fact that French is widely spoken across Belgium does well to add to this. 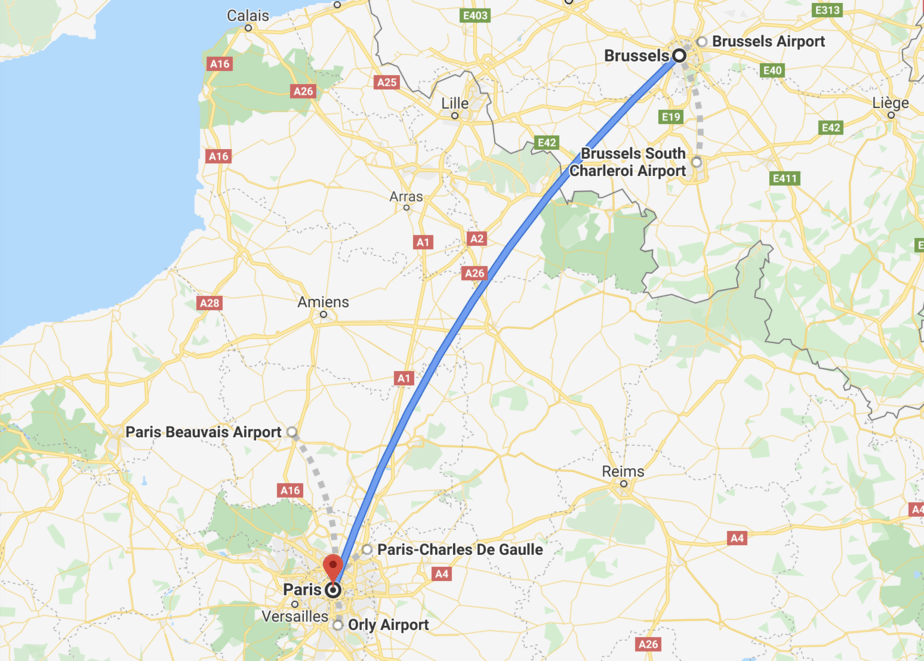 There is also evidence of a lot of Parisian locals opting to relocated to Brussels each year. I am told this has a lot to do with the size of Brussels; being a lot smaller than Paris, it’s able to offer a sense of community that the French capital simply cannot.

Brussels sits directly northeast from Paris; a total distance of 320km between them.

There are actually some annual cycle races that take place between the two cities, as the distance and terrain offers a safe & manageable route for professional riders. There are also talks of a marathon being introduced on this same route sometime in the next few years, so if running is you’re thing keep an eye out!

Thankfully we won’t need a bike to get from Brussels to Paris, there are four major transportation options on offer year round.

Bear in mind that when traveling relatively short international distances in Europe, the best mode of transport for you will likely be very different compared to the next gut. It all very much relies on individual specifics such as budget, number of people traveling with you and the amount of luggage you’ve brought along. 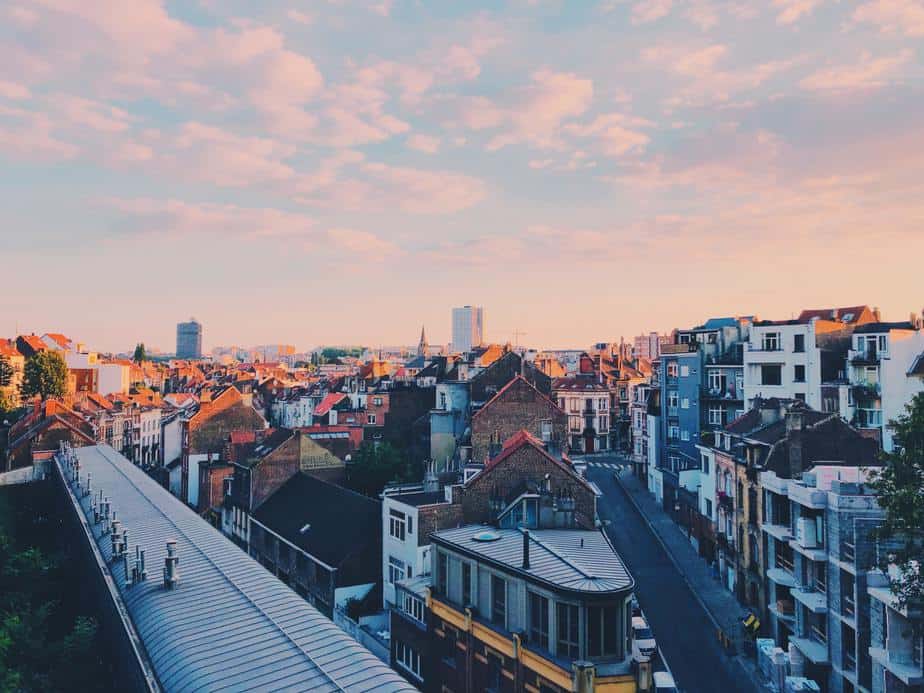 The train is the most efficient way of getting from Brussels to Paris.

There are multiple departures per day leaving from Bruxelles-Midi and arriving in Gare du Nord just 1 hour and 22 minutes later.

With train travel you simply need to arrive at the station about 5 minutes before the scheduled train departure (make it 10, in case of surprise security screenings). This is very different to a bus or a flight where check in times require one to be at the facility up to an entire hour before.

You also don’t have luggage weight restrictions when traveling by train in Europe. Luggage is always included in your tickets, and you won’t incur any unexpected additional charges upon arrival.

The trains between Brussels and Paris are nonstop. You’ll also have WiFi with which to catch up on work or watch something to make the time fly by. 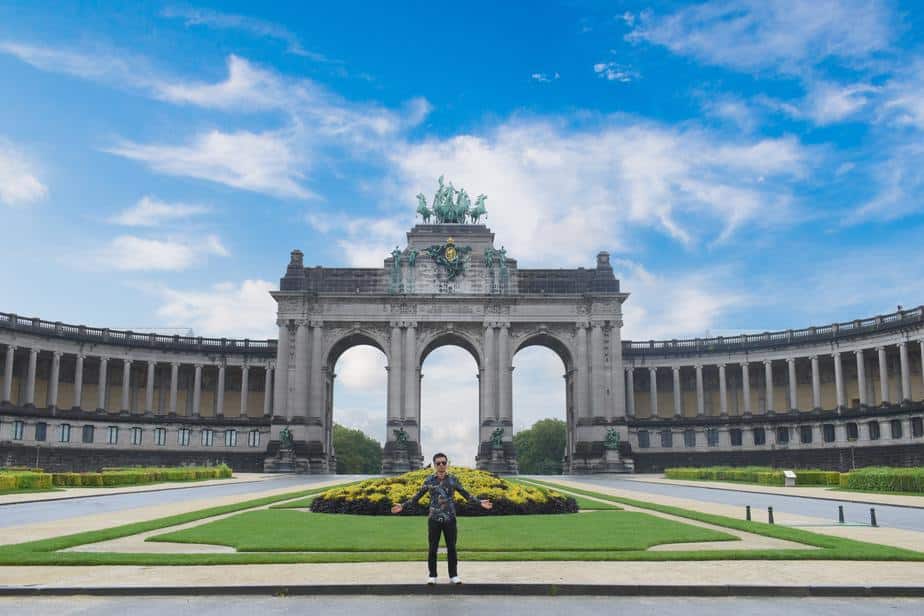 The buses between the two cities are the cheapest way to move between them. They depart from Nord Station in Brussels and arrive, roughly 4 hours later, at Paris’ Gallieni Station.

The duration depends largely on the bus company. Most get in at 4 hours on the dot, while there are a few who might take closer to 5 hours.

In Europe, bus companies like you to be prompt when checking in, so always expect an additional thirty minutes to an hour for pre boarding admin.

You’ll be allowed to bring luggage along, but oftentimes the amount of luggage will be determined by the company. One under-bus suitcase and one carry on item tends to be the standard.

This in mind, one really can compare the prices when traveling by bus. Ive seen tickets from Brussels to Paris go for as little as €12 at times. This, of course, is largely affected by the seasons. 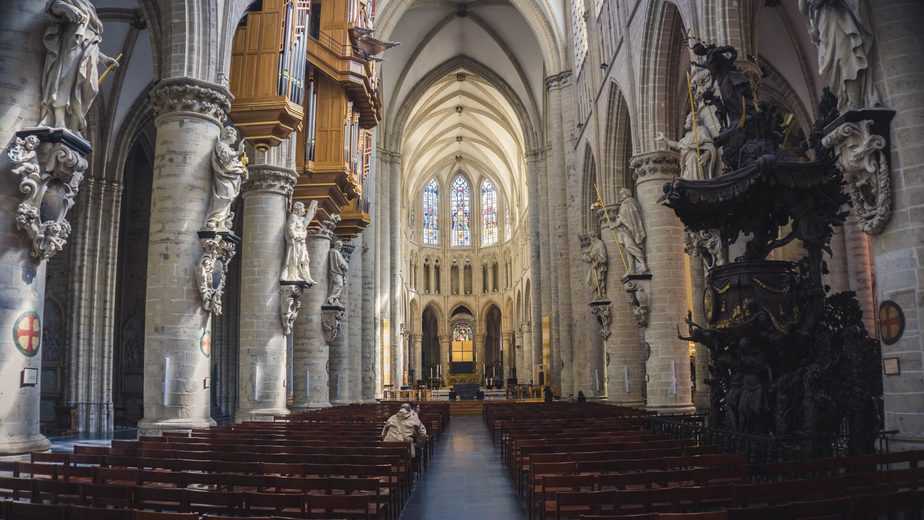 If you re traveling with dependents (family or friends), hiring a car to get from Brussels to Paris is often the most economically sound option of all. You could end up spending even less than you would have taking the bus, if everything gets divided evenly.

What’s more, you’ll also save a bunch of time traveling by car as the direct journey takes just 2 hours and 50 minutes.

This time frame does not account for stops along the way, but the good news is there is absolutely nothing to see between Paris and Brussels anyhow.

Some drivers do like to make a slight detour as they cross the boarder between Belgium and France, and stop off in the cultural town of Lille in northern France. This will add as much time to your journey as you allow it. 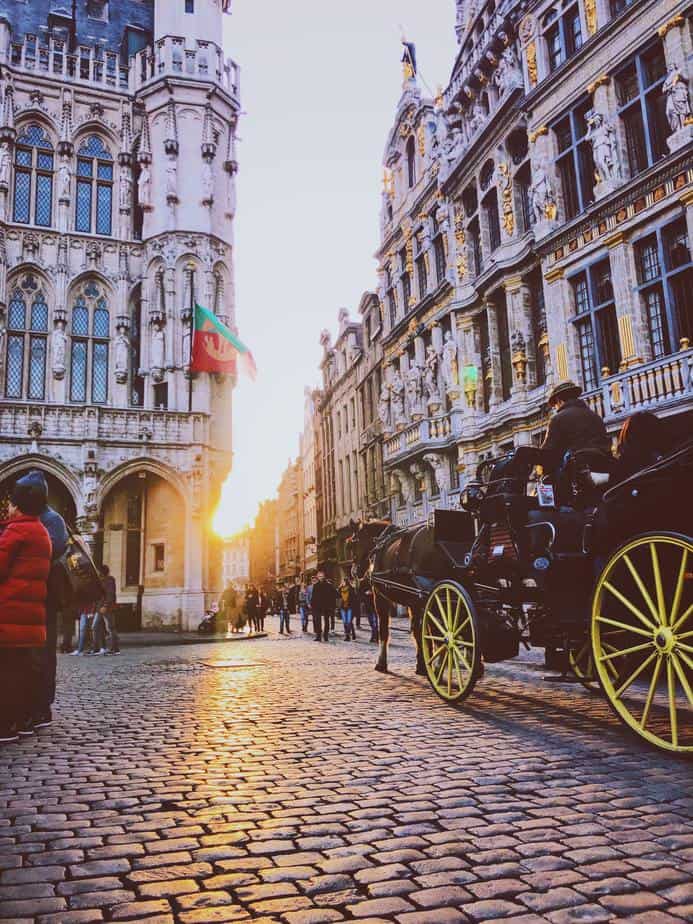 Flying between Brussels and Paris can be affordable, or completely outrageous in price. It very much depends on the time of year and level of demand.

Some people feel safer in the air as opposed to on the roads, so flying gives everyone the opportunity to move calmly between the two cities without having to climb behind the wheel.

The actual flight between the two cities is a mere 55 minutes in duration. One still has to account for travel time to and from each respective airport, an hour check in time pre flight, and waiting for luggage upon arrival in Paris.