Top 10 Facts about the University of Oxford 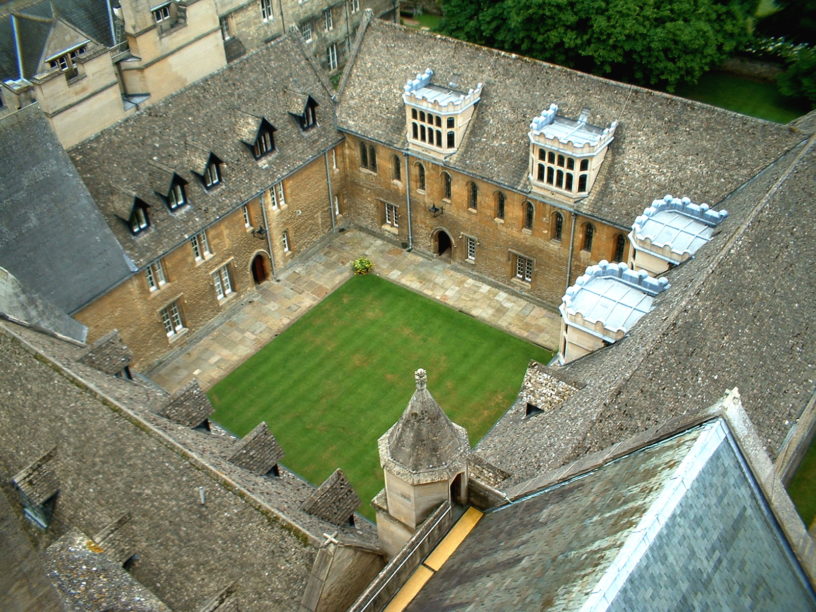 Top 10 facts about the University of Oxford

The date of foundation is not known 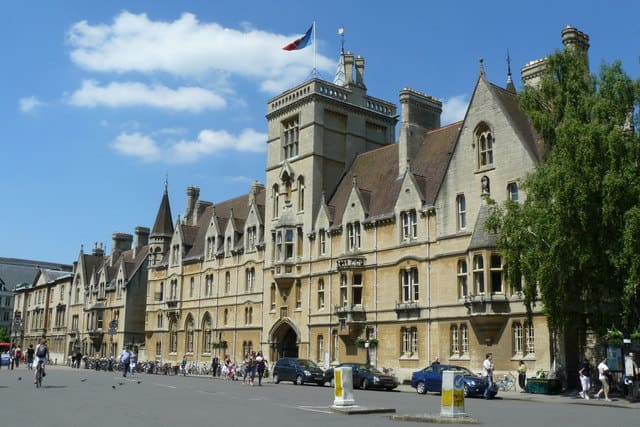 Although we know that Oxford university grew substantially in the early 12th century, the original date of foundation is actually unknown. Although There has been some speculation that teachers began working at Oxford as early as the end of the 11th century, the precise date is not common knowledge. However, we know that Gerald of Wales, a famous historian who was known for his travels and research, was working at the University during 1188. Furthermore, we know that Emo of Friesland, a Frisian scholar who was the earliest foreign student at the University, was studying as early as 1190.

The Renaissance period influenced the teachings at Oxford 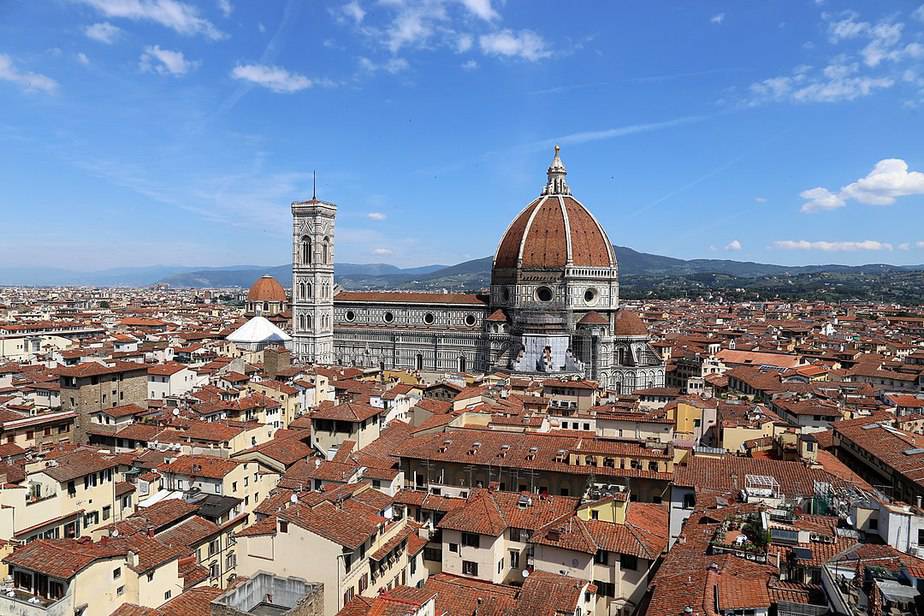 Florence the birthplace of the European Renaissance – By By Sailko – Own work, CC BY 3.0, https://commons.wikimedia.org/w/index.php?curid=69238837

The Renaissance period, a time of European transition from the Middle Ages to the new thought processes that were taking over during the 15th and 16th centuries, drastically affected how Oxford University operated and taught its classes. During this time period, the university saw scholars like William Grocyn and Wiliam Laud helping the university grow and adopt new teaching methodologies.

The first year used to be focused on classical languages 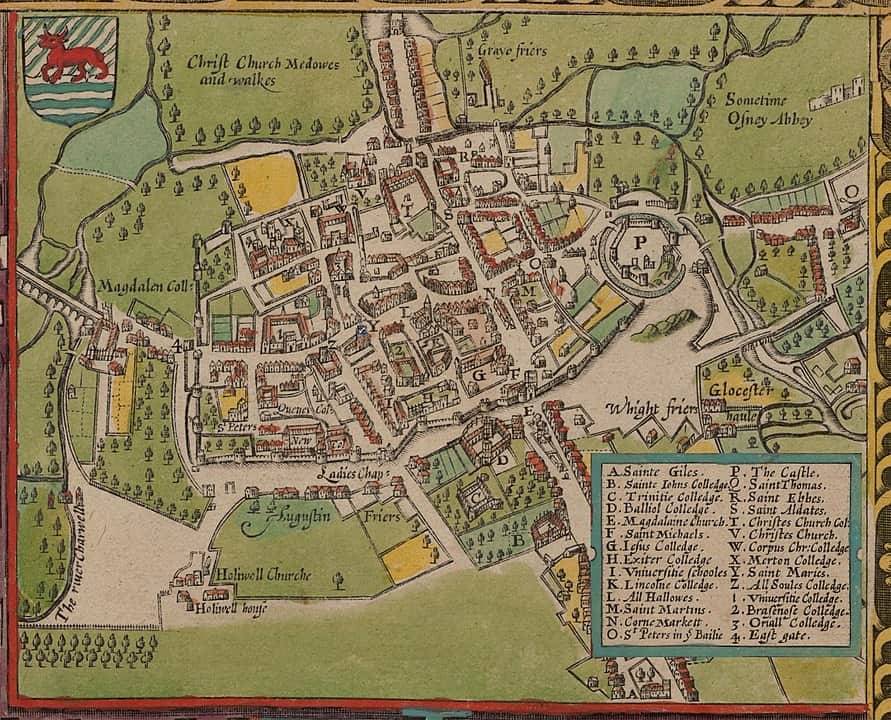 John Speed’s map of Oxford – By By John Speed (1542–1629) – The Digital Revolution: Changing Oxford. Map is in the Bodleian Library., Public Domain, https://commons.wikimedia.org/w/index.php?curid=269606

Before the reformation of the academic curriculum, all students spent the majority of their first year focused on trying to pass the final exam that focused on classical languages. The classical language exam had students learning about dead languages, a method of study that is typically outdated in today’s society due to a lack of practicality. Therefore, students began to voice their disapproval for this outdated curriculum, especially with science-heavy students stating this impedes their ability to focus on their science degree.

World War I influenced the number of students 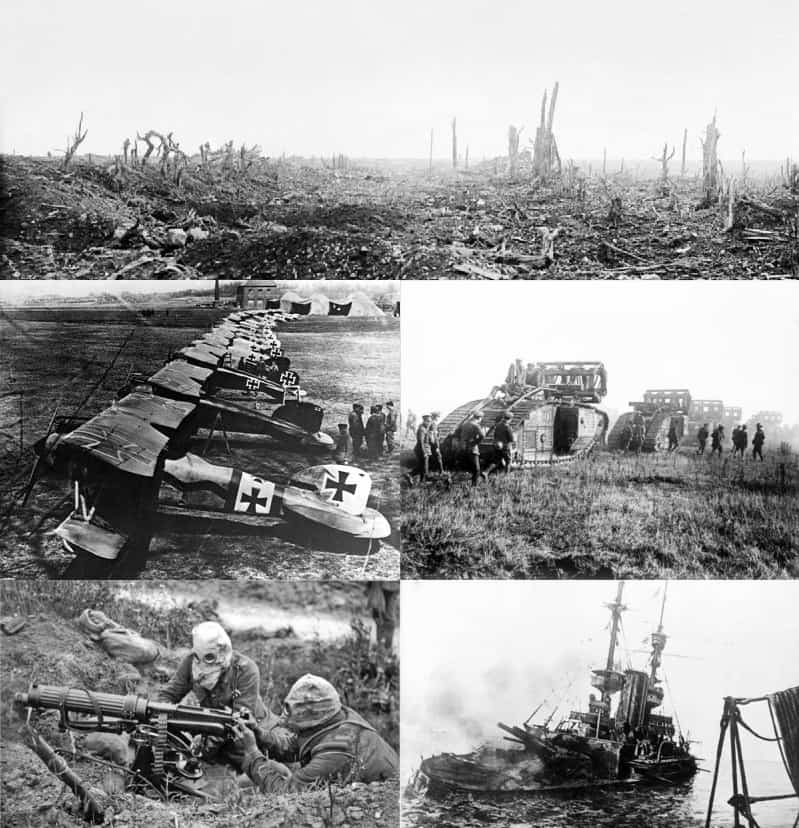 Prior to the start of World War I, the university contained about 3,100 students in postgraduate and graduate classes. However, during World War I, many students were drafted into the war to fight for their country, causing the population of the residents to fall below a drastic 15% during his time period. Nearly 15,000 members of the university, whether it be staff or students, served in the war. Surprisingly enough, some of the students and staff who were drafted into the war were actually a part of the Axis forces – a little-known fact that caused discontent in the university following WWI.

Women were only allowed after 1875 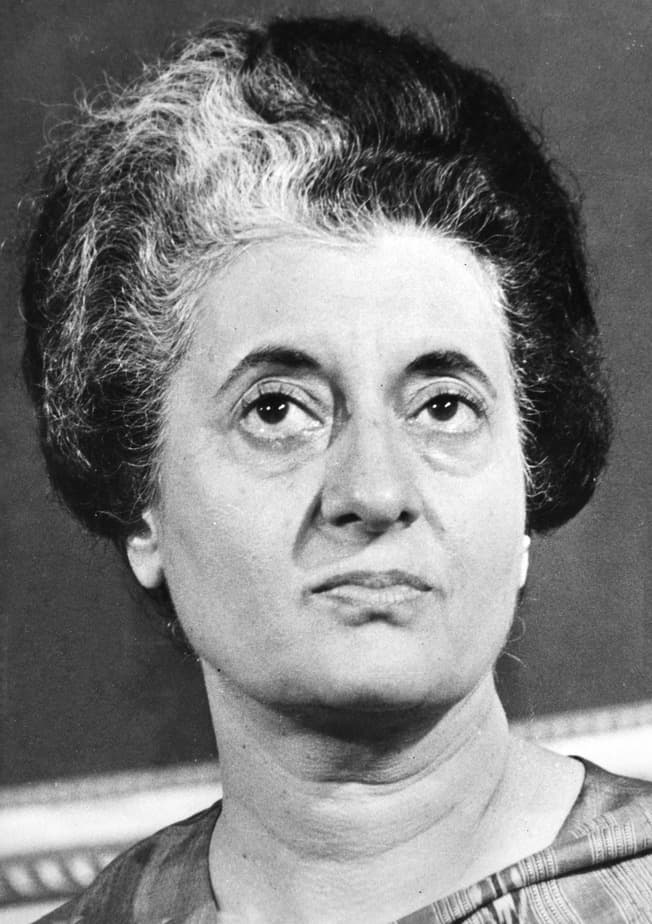 Even though the university had been around for nearly 800 years, women were only allowed to study at the university beginning in 1875. However, the courses and the level were still limited, with women only being allowed to do an undergraduate level that was much less flexible than the course offered to men.

The University does not have a main campus 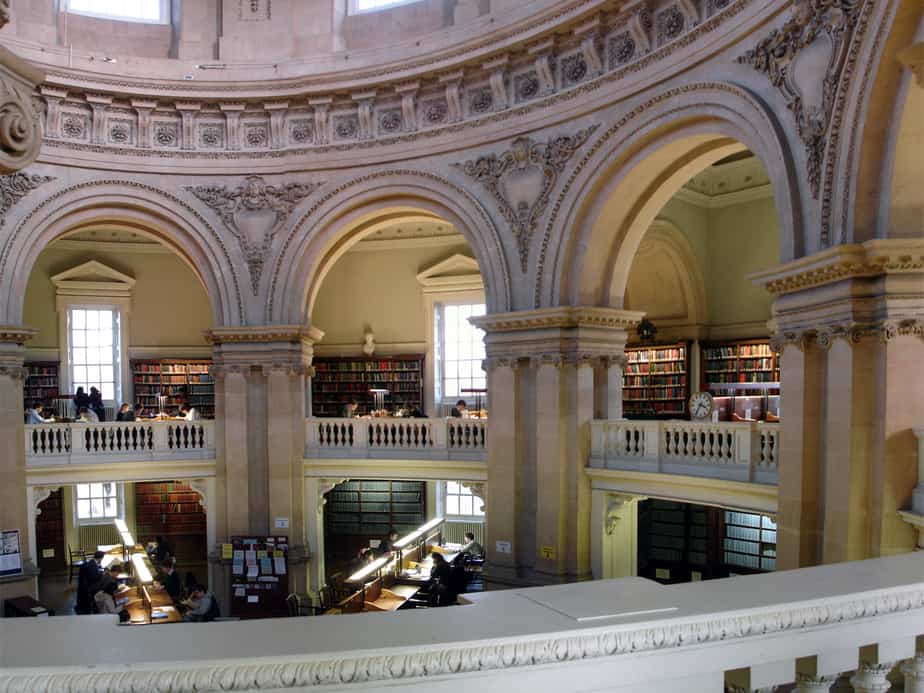 Even though the University of Oxford is a predominant university that is accredited and well-known, it doesn’t have a typical college campus that you may find in other countries. Instead, since it is a city university, you will find buildings, dormitories, accommodation, and other departments scattered throughout the city. The most well-known and iconic buildings of the University include the Radcliffe Camera, Examination Schools, University Church of the St. Mary the Virgin, Christ Church Cathedral, and the Sheldonian Theatre.

The University is home to numerous parks 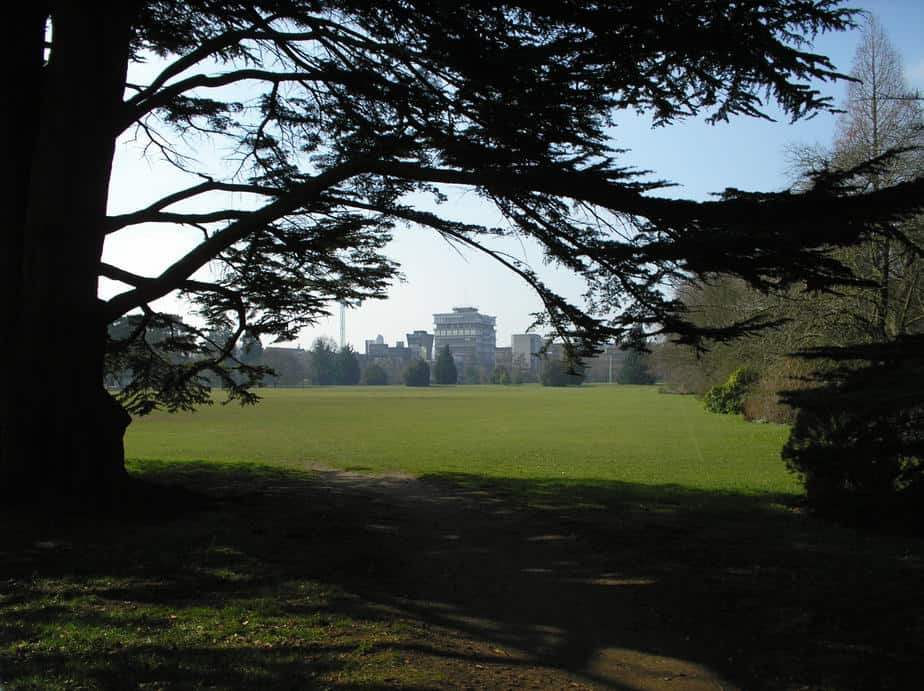 Engineering Science Building – By By KRC58 at the English-language Wikipedia, CC BY-SA 3.0, https://commons.wikimedia.org/w/index.php?curid=64483202

Although the university is located in the city center, that doesn’t mean there is a lack of green space – instead, the opposite is true. The university has University Parks, a 70-acre green space area that is open to the public, featuring beautiful gardens, open picnic space, sports fields, and expansive views of the surrounding area.

Along with the University Parks, the University is also home to the oldest botanic garden in the entire country – the Botanic Garden on High Street. This garden is a very diverse ecosystem that has over 8,000 different species – the perfect spot to go for a walk on a rainy day or further your botanical education.

There are 39 colleges in the University 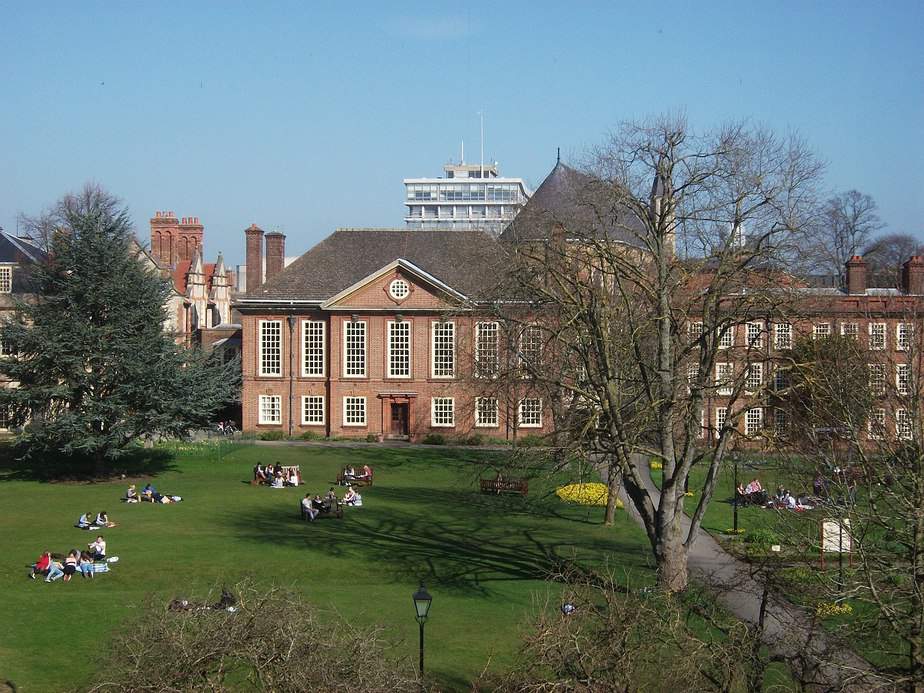 Although Americans may think of college and university as synonymous, they actually mean two different things. Within the University of Oxford, there are various colleges – these colleges represent the majors that you will study. The colleges are broken down into internal structures that are relevant to the major, such as economics, teaching, exercise science, and much more. Within the University of Oxford, there are 39 colleges and six private halls.

The University can make a profit 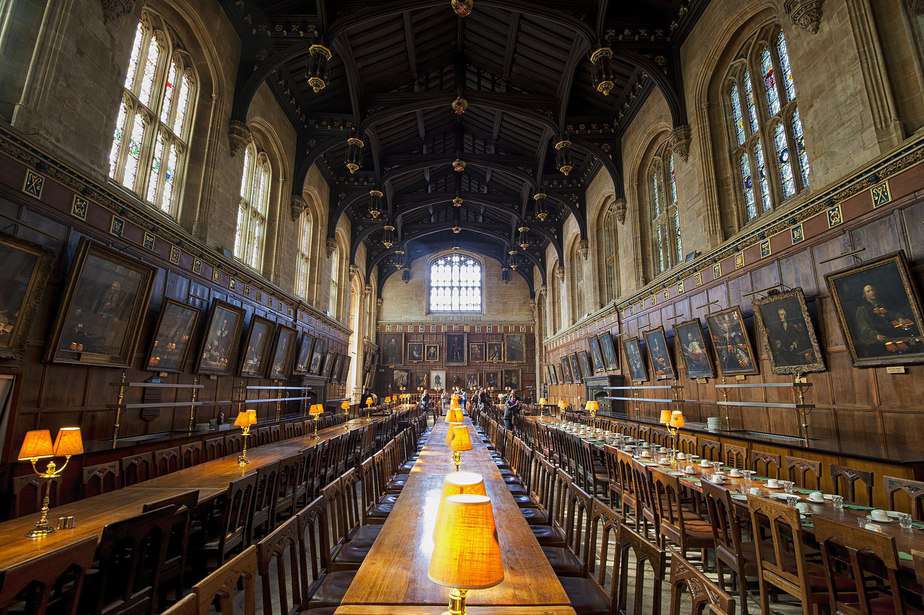 Oxford is one of the wealthiest universities, earning an income of around £2,237 million – per year! Academic fees and research grants provided the university with the majority of the money they earned, bringing the assets of the colleges totaling over £6 billion.

The acceptance rate is just below 20% 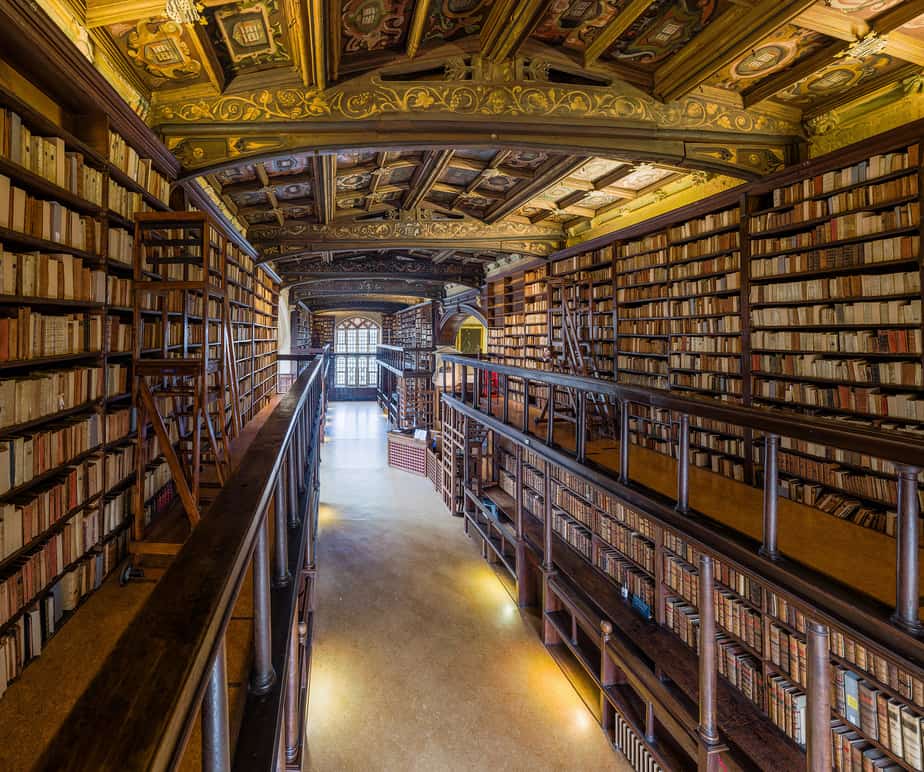 If you are thinking of attending Oxford, you will have some competition with other students. There are typically around 18,000-23,000 applicants per year, with around 3,600 to 3,900 students being offered a position in the school. This brings the offer rate to just below 17-20% when it comes the admissions – showing how this university is competitive and selective.