Where to Eat Gluten Free in Lisbon 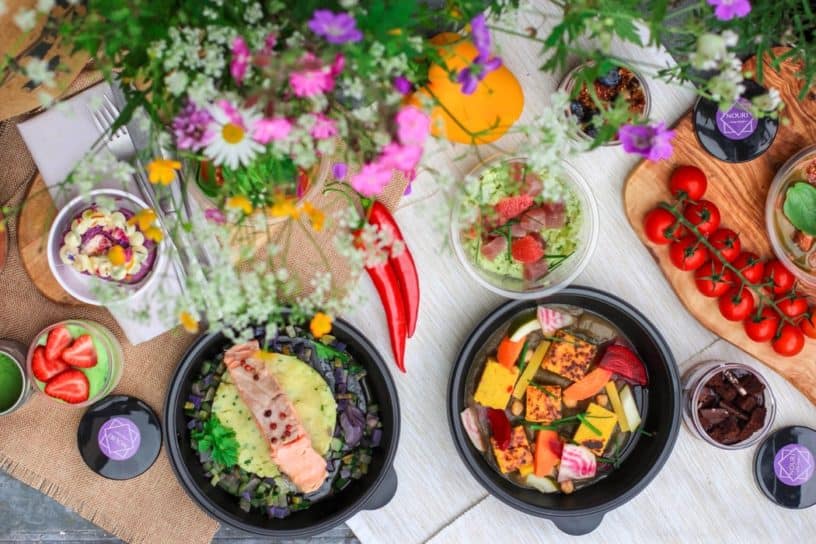 Where to Eat Gluten Free in Lisbon

Your need to eat gluten free while in Lisbon will depend on the severity of your dietary requirements.

Those who simply prefer to exclude gluten from their diet will find many of the cities restaurants and cafes catering a few gluten free options on their menus. Those who need to exclude gluten due to Celiac Disease, however, need to be careful of these dishes as they can be easily cross contaminated by other foods in the restaurant. 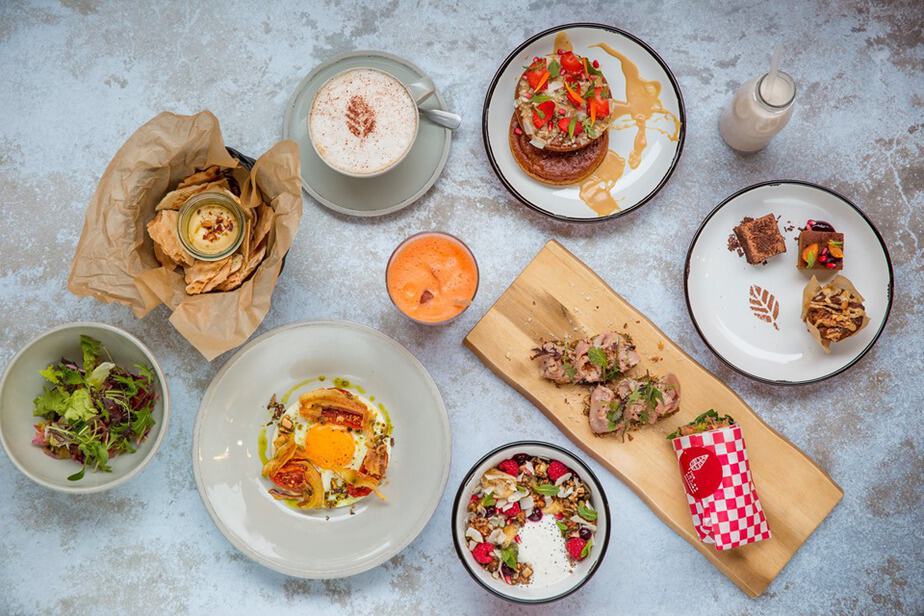 While in Lisbon it’s best to seek out specialized gluten free establishments that eliminate the risk of contamination altogether. The gluten free movement is spreading in the Portuguese capital almost as quickly as the vegan one is… here’s where to go!

The Paleo Kitchen in Lisbon

Those on both a paleo and gluten free diet will find heaven in The Paleo Kitchen in Lisbon.

It’s in a trendy cafe quarter just north of the Alfama . The space is cool and welcoming, and a favorite lunch spot even for persons without dietary restrictions. 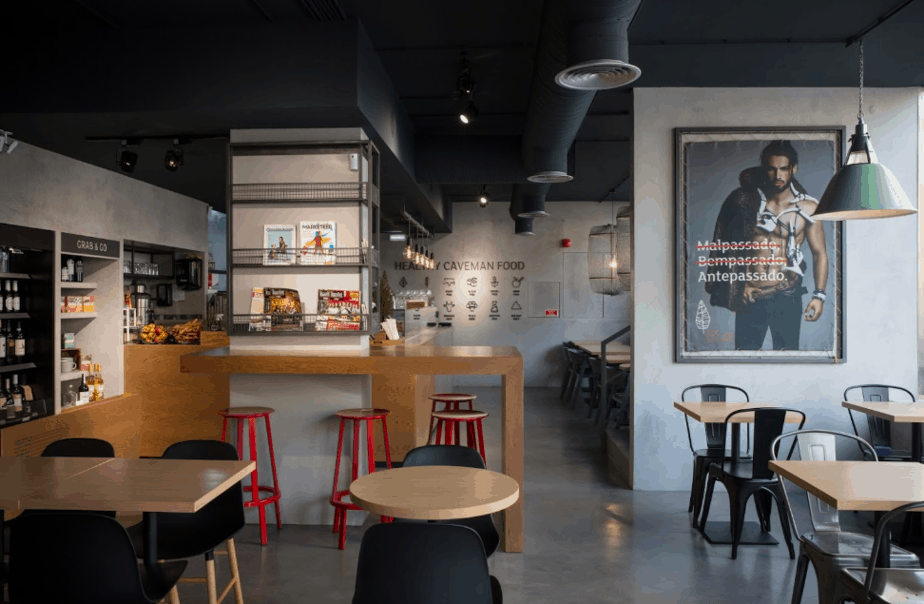 In addition to the entire menu being paleo and gluten free, The Paleo Kitchen is also free of dairy and pesticides, making it one of the healthiest dining experiences you can have in Lisbon.

The menu is packed with all the meals you’d probably love to eat everyday if they were easily available in gluten free options; burgers, pastas, rostis, curries, tarts… you name it.

The perfect lunch and dinner spot for gluten dodgers in Lisbon.

Also in Alfama north, this traditional brasserie has gone and become a gluten certified establishment. This means that the restaurant has made a conscious effort to become friendly to gluten intolerant diners, to the extent that gluten free meals are prepared in an entirely separate kitchen to the non-gluten free ones.

They are also one of the only hybrid restaurants in Lisbon to offer their gluten free meals on an entirely separate menu to their regular ones. Which eliminate the risk of confusion or accidental gluten ordering. 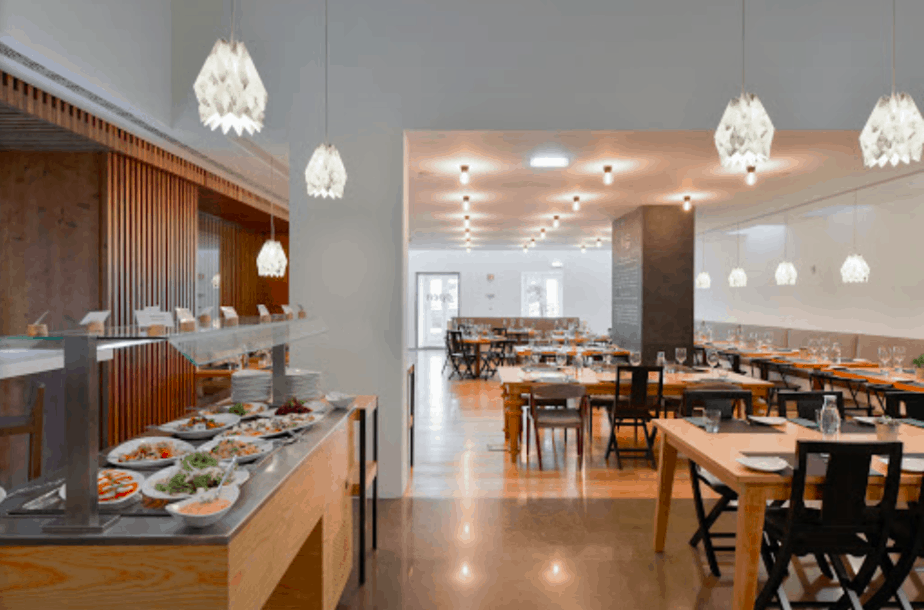 They’ve made a great effort, and the food is wonderful too. I’m not usually a fan of gluten free bread but they make theirs in house and its actually impressive!

The menus at Open Brasserie Mediterranica change regularly depending on season availability of ingredients. In addition to being gluten conscious they are also a sustainable establishment.

The Mercado da Ribeira is a market that is held near and dear to the locals of Lisbon. Tourists find much enjoyment within the space as well since it is open seven days a week and not on one specific day like other Lisbon markets.

The Mercado da Ribeira is a collective space featuring retail stalls, books, antiques, clothing, fresh produce and more. In addition to all of this there are ample food stores and kiosk restaurants all with different cuisine concepts on offer. 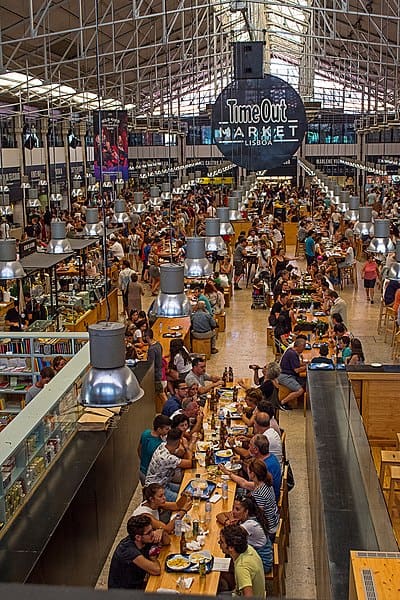 As you make your way through the market you’ll be able to spot stalls offering gluten free menus or meal options. The sellers are also very happy to help alter regular meals to suit gluten free eaters, just be extra careful of cross contamination here!

This market is also great for vegans and vegetarians, with ample options on offer!

OPENING HOURS: Monday TO Sunday – 6am to 8pm

Rice Me in Lisbon

If you’ve been in the gluten free game a while, it’s likely that rice has become your most cherished companion.

The owners of Rice Me in Lisbon feel the same way, and have centered their entire establishment around this beloved ingredient.

The menu is predominantly gluten free aside from traces of gluten in the Pad Thai’s oyster sauce, and the chorizo in the Portuguese main. Other than that you’re good with anything on the menu, which is also clearly labeled according to gluten free, vegan, allergies and lactose free options. 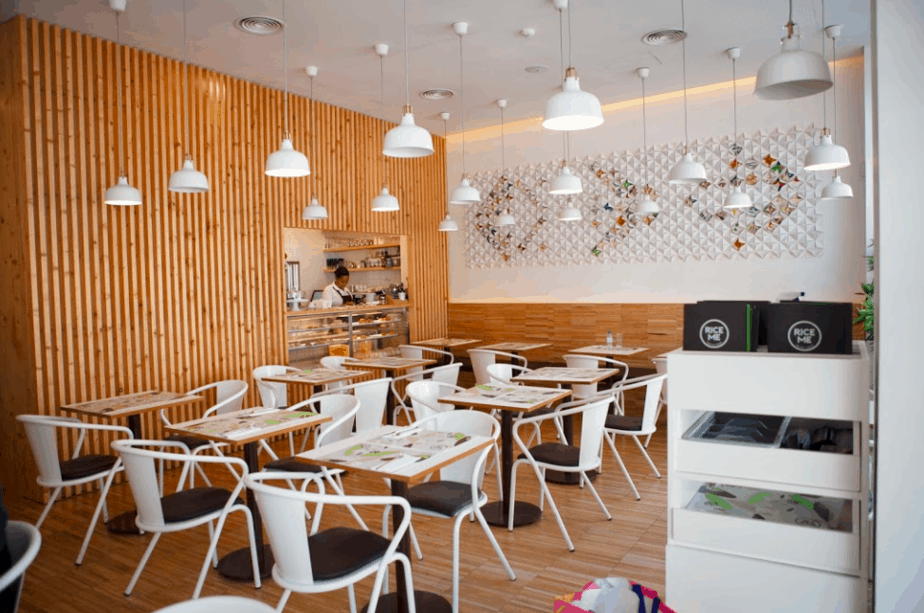 Rice Me in Lisbon – by Rice Me – Uploaded by them

Even the bread that they serve as an appetizer is made entirely from rice!

I enjoyed their curry and rice mains as well as their mango & sticky rice pudding. Not the lightest meals in Lisbon but at least you’re free from the gluten threat, right?

One of the best parts of taking a free guided walking tour through Lisbon is finding two minutes while en route to run into a traditional bakery and grab a treat for the road.

The Despensa Nº6 bakery in Lisbon north is an entirely gluten free establishment that prides itself on being one of the healthiest bakeries in Lisbon.

Everything available in store is entirely free of gluten, and for the most part, dairy. There are some tarts that make use of butter in the ingredients, but you can discuss this with the staff and find the best one for your requirements.

To make things even sweeter, Despensa Nº6 is entirely sugar free. All of their treats are sweetened naturally with dates and coconut sugar.