Why You Must Visit Hyde Park in London 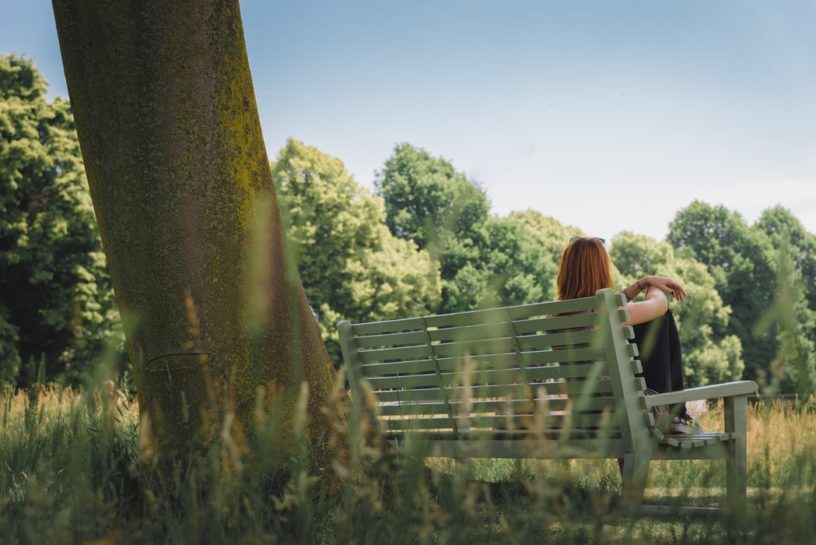 Why You Must Visit Hyde Park in London

If you fly into London’s Heathrow from the east, you’ll pass over the expansive Hyde Park en route. From a window seat you’ll be able to admire this impressive city park, which shares striking similarities to New York’s Central Park, most shape-wise.

Central Park is actually a good few hundred acres bigger than Hyde Park, but this is still one of the largest green spaces in Britain, and one of the most famous parks in the world. 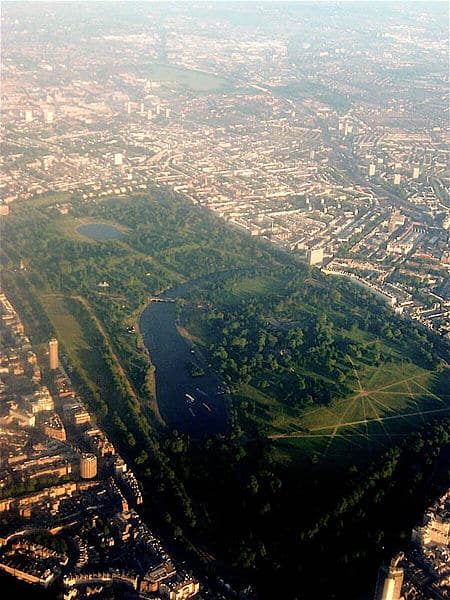 Here’s why it needs to be on your list of things to do when you make your visit to London town.

Back in 1536 when King Henry VIII was in power, he demanded a hunting ground of grand capacity to suit his recreational needs. At the time, this large piece of land was technically property of the monks of Westminster Abbey; Henry confiscated it from them and turned it into the royal hunting ground.

This puts into perspective just how natural and expansive this park actually is. There is wildlife living in it to this day; mostly birds ecologically important “minibeasts”.

It was King Charles who eventually opened the park to the public in 1637.

Developing cities generally look to two destinations when establishing exactly how to set up new infrastructure: New York and London.

Both have perfected the balance between city scape and green space.

Hyde park covers a land mass of roughy 350 acres. It holds over 4000 tress, multiple ornamental flower gardens and one massive lake that runs through the center and another smaller one on the west end. 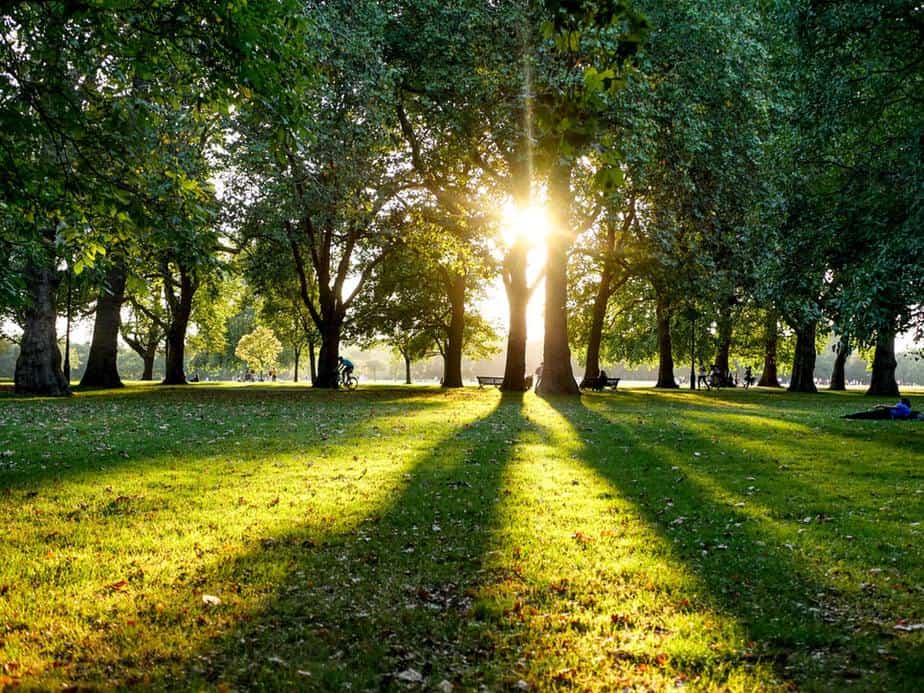 It’s the closest thing to a natural break that the people of London have in the city center. The Beatles even famously bought and lived in a house right next to the park so that they could access it during their most stressful days. There are guided walking tours past both their old home and the park itself.

Hyde Park is a Wonderland in Winter

The harsh British winters see Hyde Park’s greenery slowly fade away. Instead of becoming totally desolate, Hyde Park becomes a complete winter wonderland for everyone to continue to enjoy. 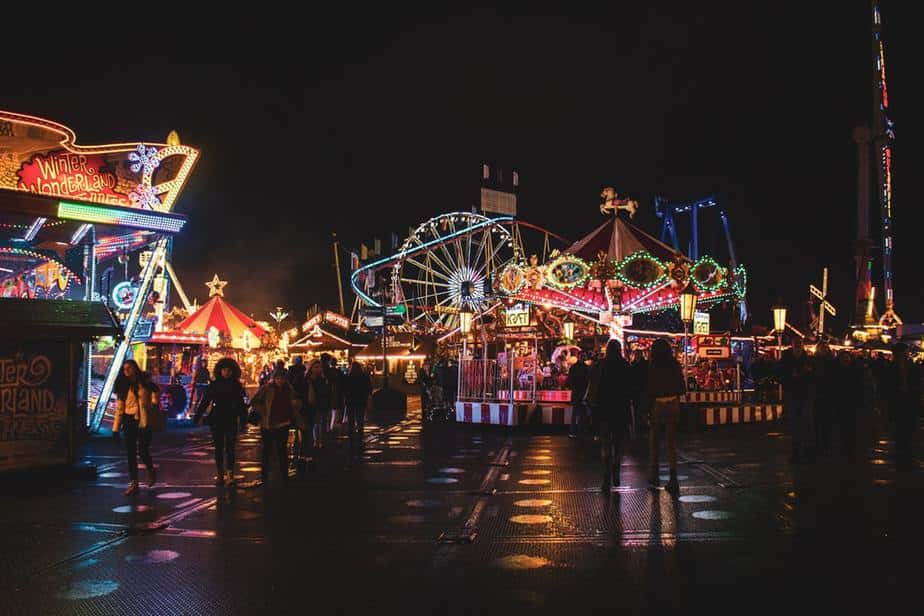 It’s an iceskating dream; the lake freezes over and safe skating zones are set up. There is also the construction of an ice palace where families can walk through with their children. The grown ups can make use of the ice bar that serves frozen cocktails and sherry to warm the soul.

A circus and funfair are erected on the main lawns, completed with a giant ferris wheel.

You Can Boat and Swim in Hyde Park in the Summer

The winter may be fun, but the summer is when Hyde Park really thrives.

London is in no way short on places to swim, despite it’s lack of beach or bodies in water within close proximity. The lake in Hyde Park is safe for swimming, and during the summer the city sections off areas that the public can use for swimming and water activities. 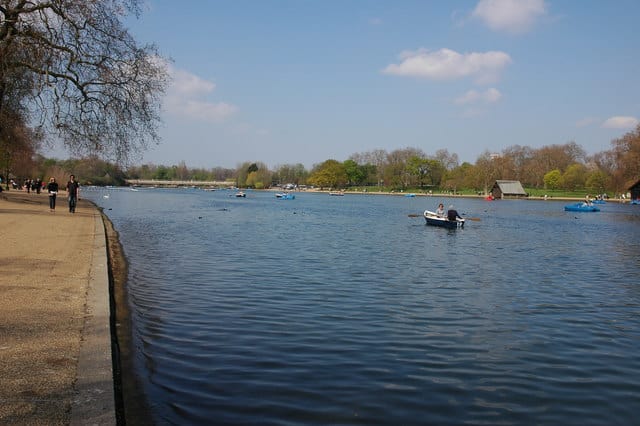 Boating is another attraction that takes place on the water. You’ll rent them by the hour and all ages are permitted on board.

Those not swimming to tanning are generally on the banks of the lake tanning under the sun. It’s the closest thing London has to a beach.

It’s the Best Place in London to Picnic

Like true Europeans, the Brits love a good picnic. Picnicking is permitted in all public green spaces in London.

Hyde Park is a picnic hotspot regardless of the season (okay, perhaps not during Winter Wonderland). From Spring to Autumn the lawns of the park are strewn with blankets and friends; it’s one of the most diverse mixes of locals and tourists you’ll experience in the city.

There are a Variety of Sports on Offer in Hyde Park

Hyde Park Sports is an initiative by park management to make the space more accessible for people interested in active lifestyle.

The park holds many tennis courts that can be reserved through the city for specific match times, or simply leisurely play. There are grounds for football and touch rugby; there are horseback riding classes on offer, and jogging groups are frequently seen making their way through the park streets. 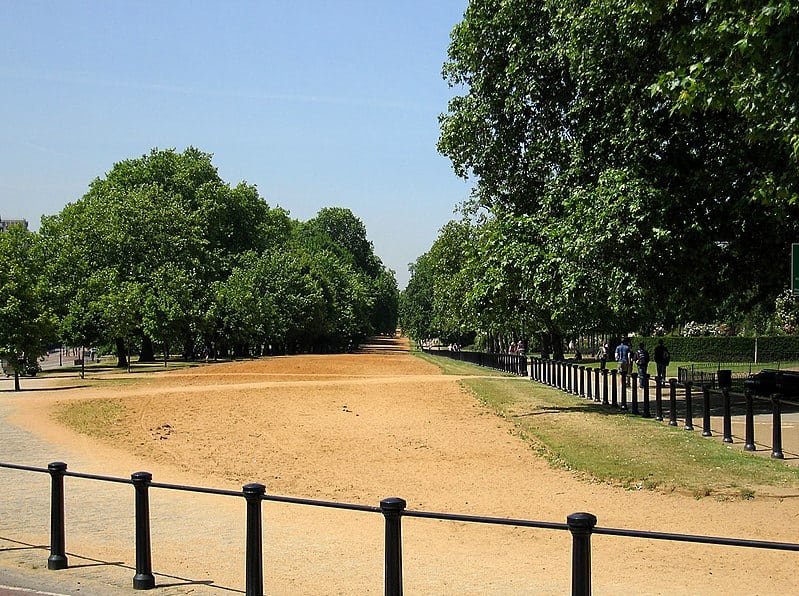 Hyde Park yoga takes place occasionally but is usually organized by outside groups.

The parks new biking facilities offer bicycles for rent during the parks operating hours. There are multiple rental stations scattered throughout the park.

The lake in Hyde Park is called the Serpentine. On the northeastern-most corner of the lake is the Serpentine Cafe. The easiest way to reach it is to enter the park via the Hyde Park Corner subway station and head directly north.

The cafe is right on the water’s edge and offers a beautiful venue from which to enjoy a cold drink, light meal or fresh baked treat. In winter you’ll find a hot pot of tea or steaming cup of gluwine particularly satisfactory. 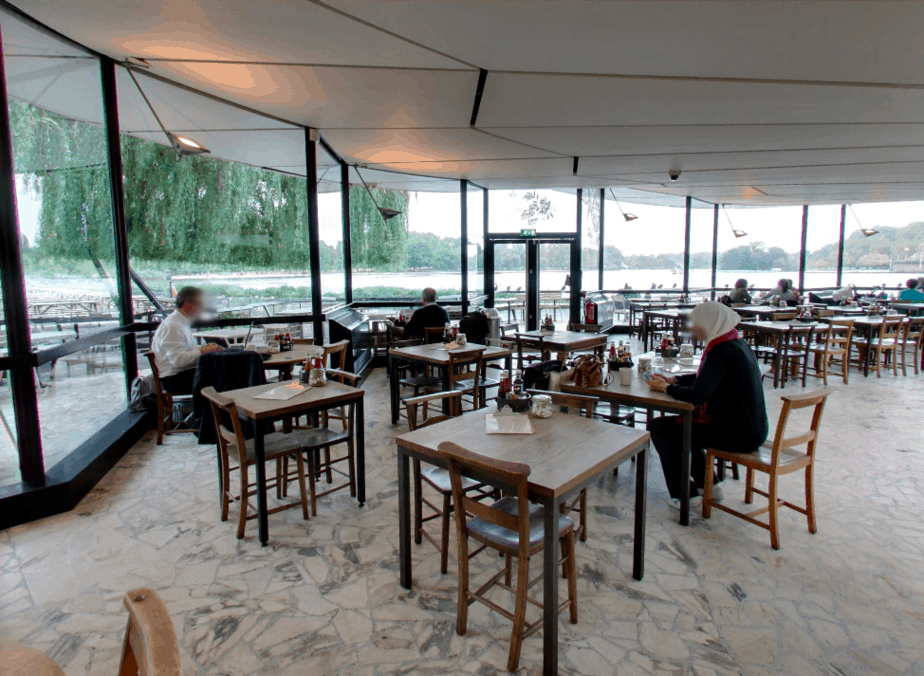 The cafe is open until 9pm nightly; Hyde Park remains open until midnight when it closes until 5am for maintenance and cleaning. In the summer a lot of people enjoy an early dinner at the cafe and then spend the next few hours lazing on the grass and stargazing until closing time — this is one of the least light polluted spots in London to do so.