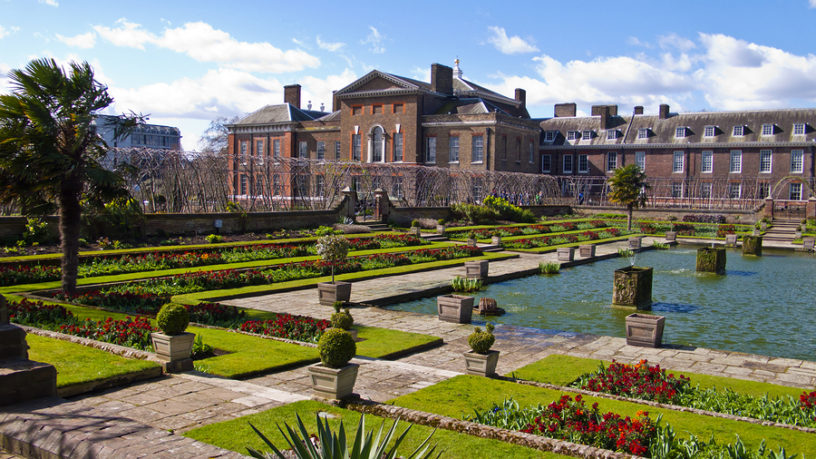 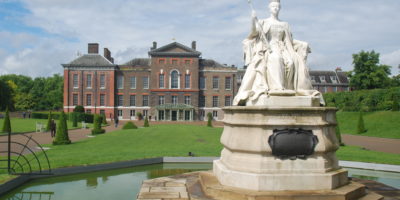 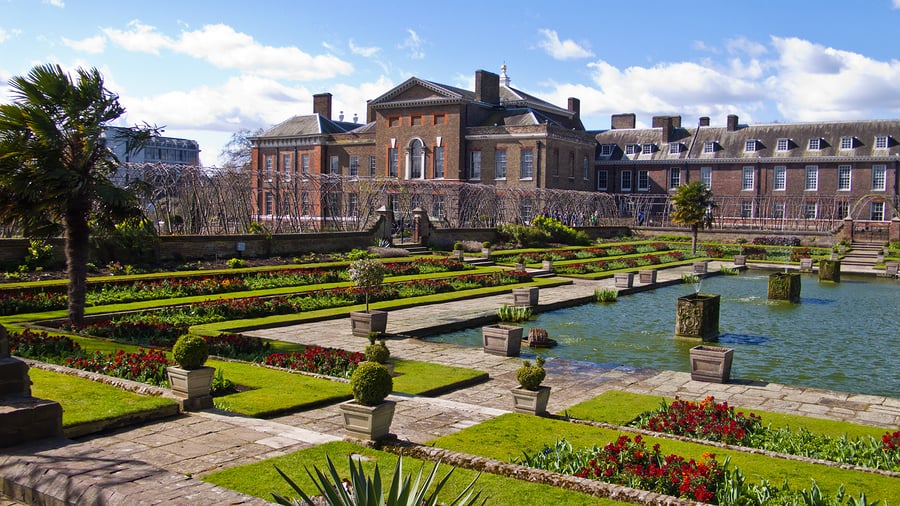 When you visit a city or a town, what do you look out for? Cathedrals, Museums? Lake and Rivers? Restaurants? Parks? If you love parks, here is one of the best, and even if parks are not your favorite, this one will charm you. Which one, you ask? Well, it’s a big garden, really! The one and only Kensington Gardens! Kensington Gardens is a beautiful place in London. This part of London has such great history dating back hundreds of years. There are many popular places nearby; like Kensington Palace, Bayswater, Hyde Park, among many others. The Kensington Gardens is about 275 acres big and part of Hyde Park.

Here are some amazing facts about the Kensington Gardens; an old, historic, and well-kept space you need to know! 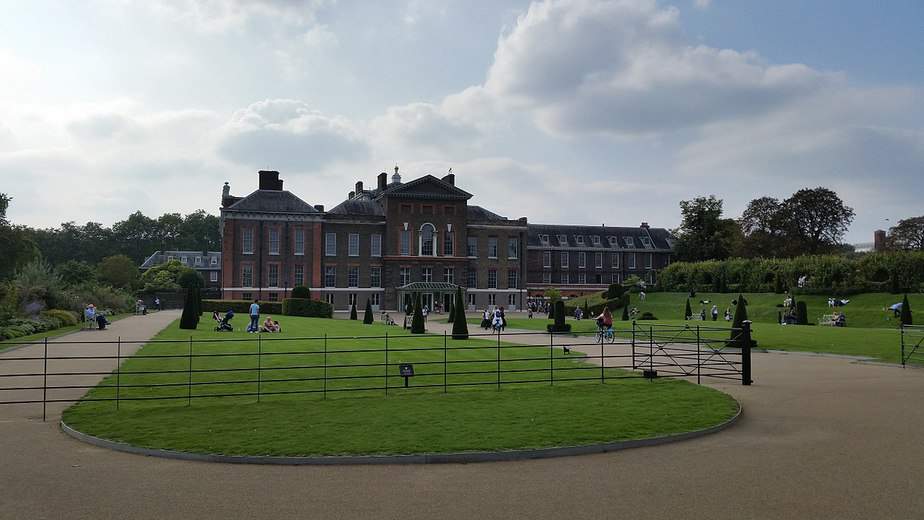 The Kensington Garden was the King’s Playground but has undergone so many transformations and taken many different roles over the years. There have been transformations and is definitely a place to visit when one is in London. The park was a place to hunt deer for some kings but King William and Queen Mary bought and moved to Nottingham House, the now Kensington Palace- near Hyde Park and created the park separate from Hyde Park! Since William was Dutch, Queen Mary must have wanted to make him feel right at home because she started by creating a small garden in the Dutch style! The major transformation these past years has made the gardens a favorite place for filmmakers. If you watch moves then you might have spotted the gardens in some movies like Finding Neverland, done in 2004; Wimbledon shot in 2004, Bridget Jones: The Edge of Reason also done in 2004, Greystoke: The Legend of Tarzan, Lord of the Apes which was shot in 1984; some scenes of The Wings of the Dove which was specifically set in the Serpentine Gallery among many others! 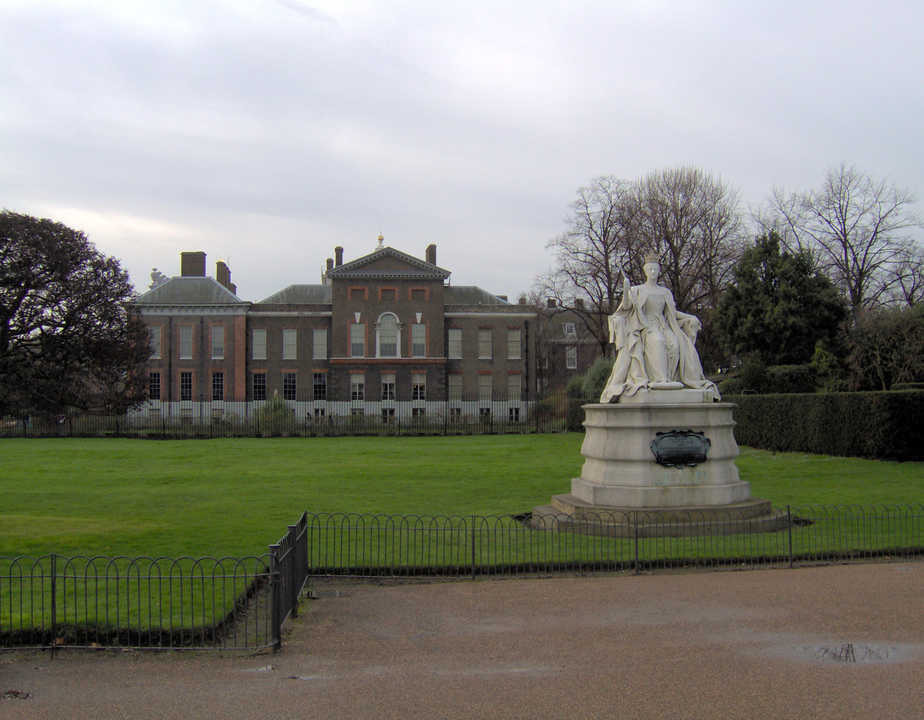 The park, which was often used as a King’s Playground, got a major transformation and a great facelift in 1728 when Queen Anne took about thirty acres of land from Hyde Park and asked her architects George Loudon and Henry Wise to create a magnificent English Garden. Queen Anne definitely had a thing for beautiful spaces because, on top of that, she added a popular structure- the Orangery Building to the compound, where very many events are often held.

In 1728, another queen added some features to the garden. King George II’s wife Queen Caroline added another 300 acres from Hyde Park to the existing 30 acres and worked with Charles Bridgeman to make Kensington Palace the magnificent garden it is today. 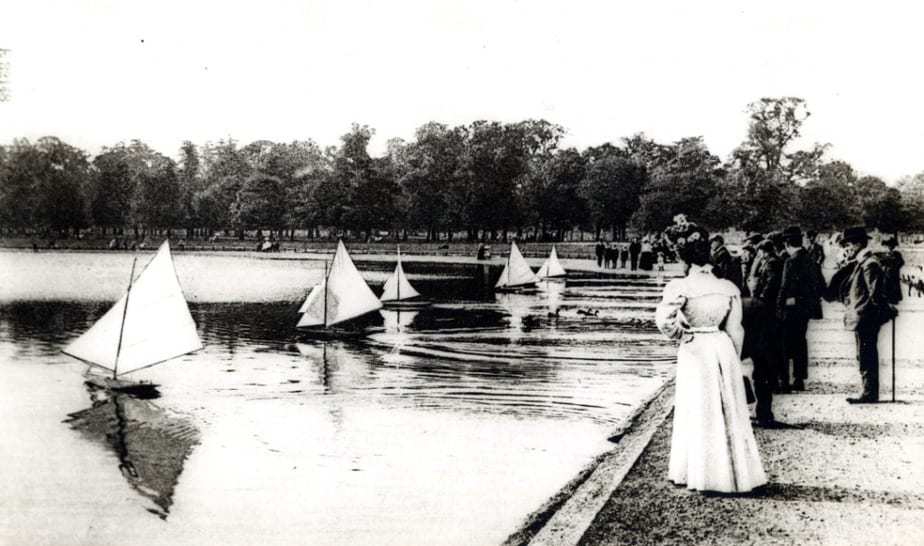 There is a manmade lake called Long Water. This was Queen Caroline and Charles Bridgestone’s idea which included making a dam from the existing Westbourne Stream to a dam. The idea also included a ditch famously known as ‘ha-ha’ which was an alternative for a fence and was used to separate Hyde Park from the Kensington Gardens. ‘Ha-ha’ was basically people’s reaction when they saw the innovation and they were surprised enough to copy the design and replicate it in other areas other than London!

The 7-acre Round Pond, another water feature, was created by King George II in 1730. It is a lovely pond, with a unique rectangular shape, famously used for model yachting, and is the home of the Model Yacht Sailing Association, as well as the London Model Yacht Club.

4. A place of many activities 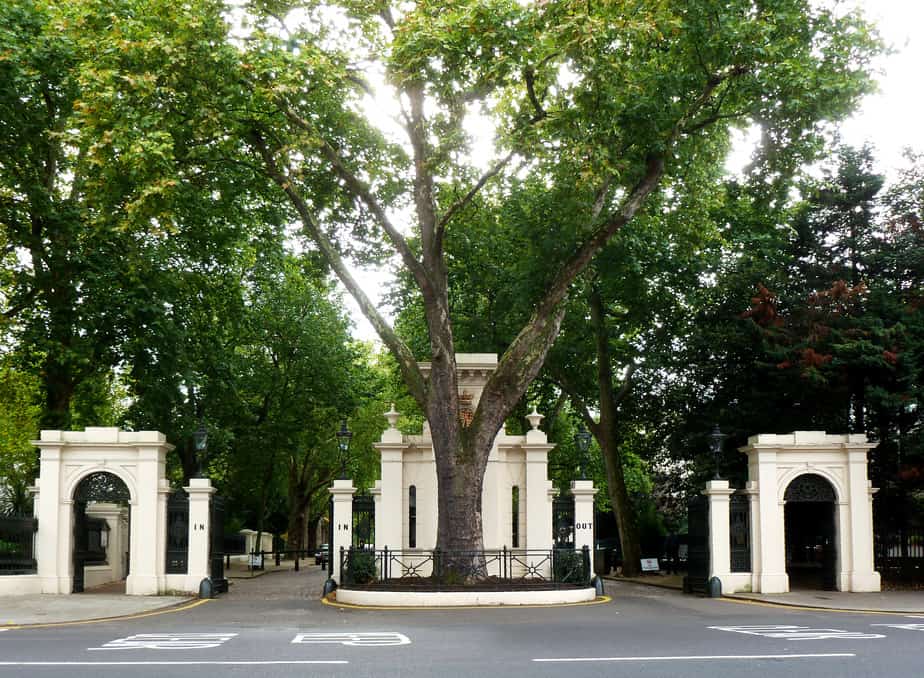 Kensington Gardens has been used for many activities since it was first acquired. Many monarchs who have stayed at the Kensington Palace have remodeled, and even expanded the gardens to look different over time. Before the gardens were formally a park, it was used as a hunting area during Henry VIII’s reign where he did many deer hunts. For over 100 years, this was the function of the area. At some point, it was a place of fashion, where people paraded their gorgeous clothing. The gardens at that point in time were opened to people who dressed ‘respectably’, and the path where this happened was called ‘Broad Walk’. The Kensington Gardens is also a place with many memories and many monuments have been set up; in the 2000s, a playground for children was opened in memory of Princess Diana; Hanning Spake is also represented, Peter Pan and even Queen Victoria’s husband has a memorial named after him- the Albert Memorial.

In 1909, the beautiful sunken gardens were added to the existing place, and before that, in 1860, the Italian Garden was added! 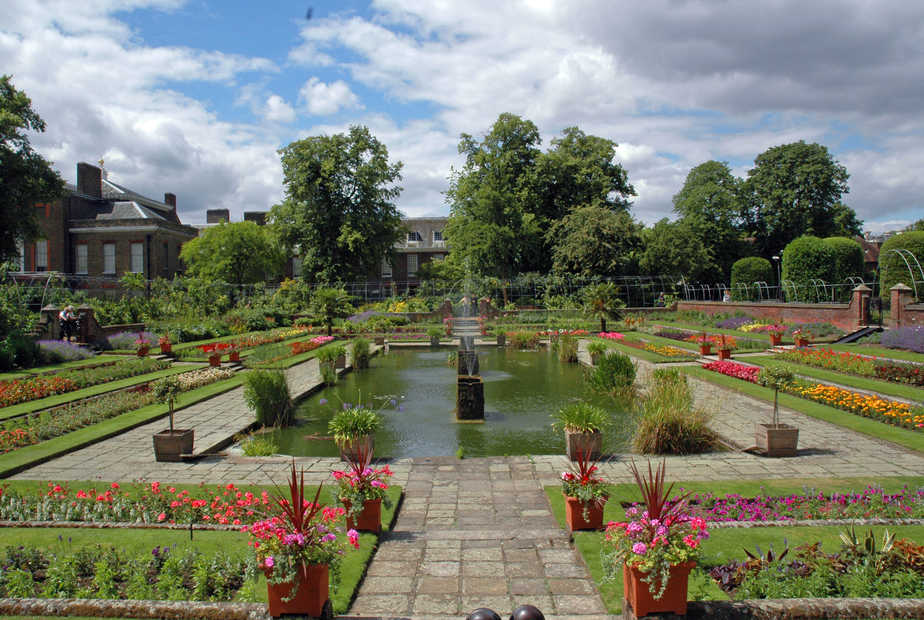 A place this large and old definitely has a lot of history attached to it. There are many features at the Kensington Gardens which were added from the time the gardens were formed until recently. They all give the gardens a unique feel and identity; they give it a face and a great character. These features also allow the people who visit the park- locals, and tourists many things to experience. The Albert Memorial near the Royal Albert Hall commissioned by Queen Victoria in July 1872; was dedicated to Victoria’s husband Prince Albert who died in 1871. The gothic style memorial was designed by Sir Gilbert George. Another feature is the Physical Energy Sculpture, an equestrian sculpture done by George Frederic Watts, which Watts, the sculptor meant to represent ‘that restless physical impulse to seek the still unachieved in the domain of material things’. The Peter Pan Statue is another feature installed in 1912 by Sir George Frampton and was commissioned by Peter Pan’s creator J. M Barrie. The Fountain of the Serpentine, the beautiful arched Serpentine Bridge, as well as Queen Victoria’s sculpture, was put there by her daughter Princess Louise, which was meant to celebrate her mother’s reign which lasted 50 years; don the gardens!