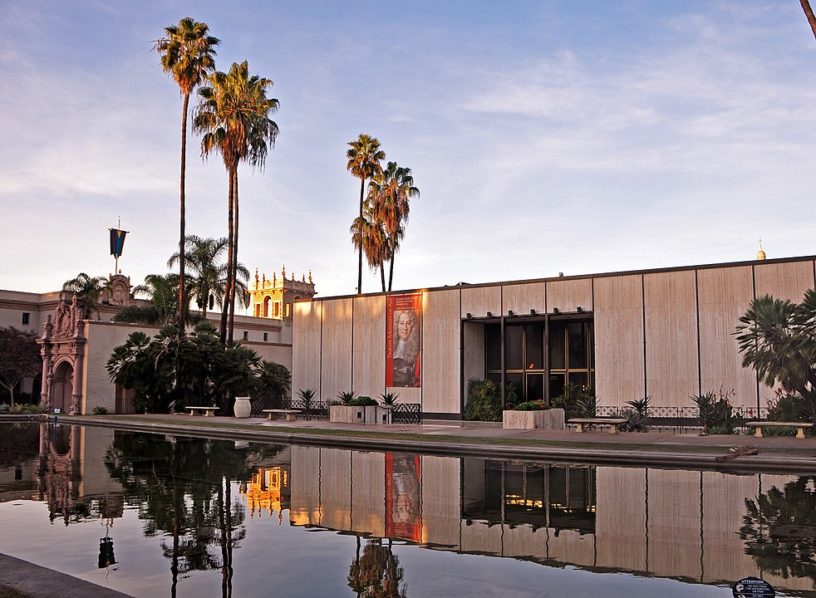 The history of Balboa Park dates back to 1868 when San Diego leaders set aside 1,400 acres for a park in the city. Known as ‘City Park’, the land overlooked what is today Downtown San Diego. The park lay for more than two decades undeveloped and without formal landscaping. Although it began at 1,400 acres, the park is currently 1,200 acres in size.

The park beautification process began in 1892 as a result of contributions from Kate Sessions. In exchange for land within the park, Sessions was to plant trees within the park grounds. Sessions received 32 acres for her commercial nursery and in return, she was to plant 100 trees every year and also donated trees and shrubs around the city.

Many of the trees Sessions planted are still visible within the park. The efforts led to the introduction of popular plant species such as queen palm, poinsettia, and birds of paradise. In recognition of all her efforts, the California Pacific International Exposition held in 1935 awarded her the title of Mother of Balboa Park.

A little after the turn of the century, a plan to improve and beautify the park was introduced. Supported by the 1905 city tax levy, the process began in 1903 and took about seven years to complete. Giving it the current familiar look, the process entailed building roads, planting, and installation of water systems.

In 1910, in anticipation of the Panama-California Exposition that was held in 1915, Park Commissioners decided to rename the park. Several names were proposed and after a lot of deliberations and public interest, the commissioners settled on a name.

City Park would officially be known as Balboa Park. The park was named after Vasco Nuñez de Balboa, the Spanish-born, European who first spotted the Pacific Ocean during his exploration of Panama.

Information on the Panama-California Exposition including images, videos, and audio is available in the digital archives.

Below are ten exciting facts about Balboa Park. 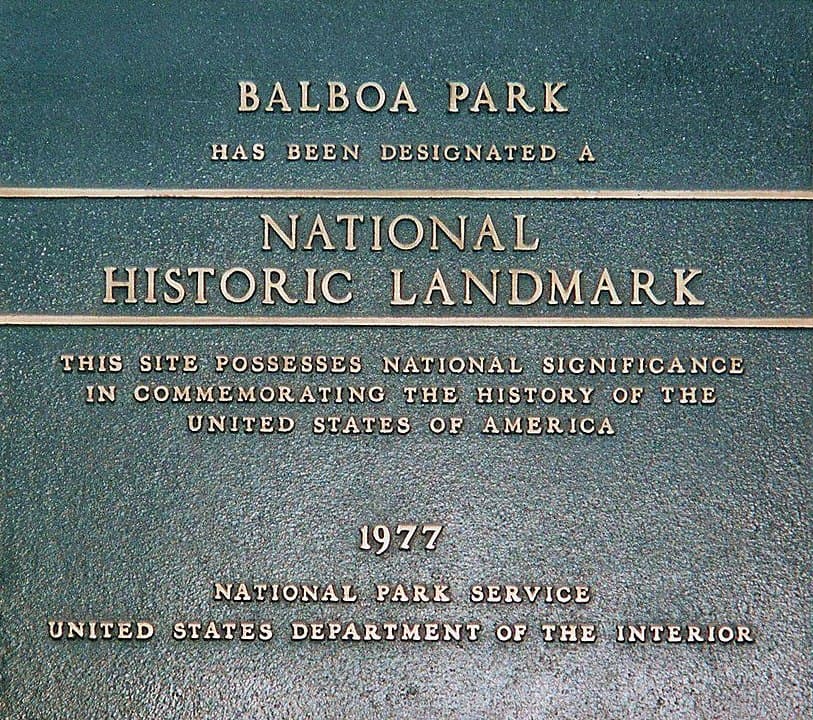 In 1867, a real estate developer known as Alonzo Horton bought 800 acres of land in what is currently downtown San Diego.

A year later, Horton persuaded the city officials to set aside 1,400 acres of public land for a park. The 1,400 acres were then known as City Park. The park was later renamed Balboa Park in 1910. 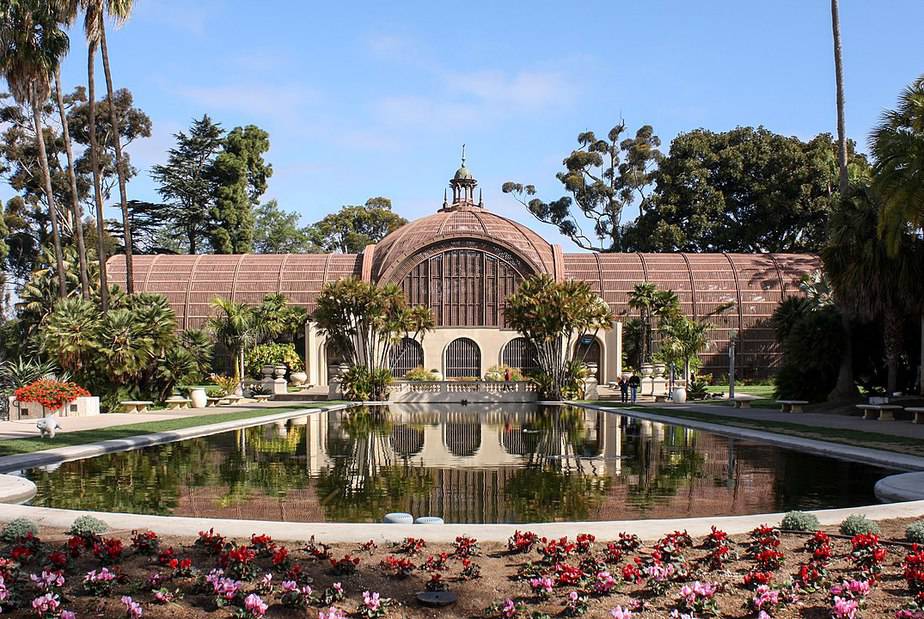 3. The Panama Canal transformed San Diego into the busy hub it is today 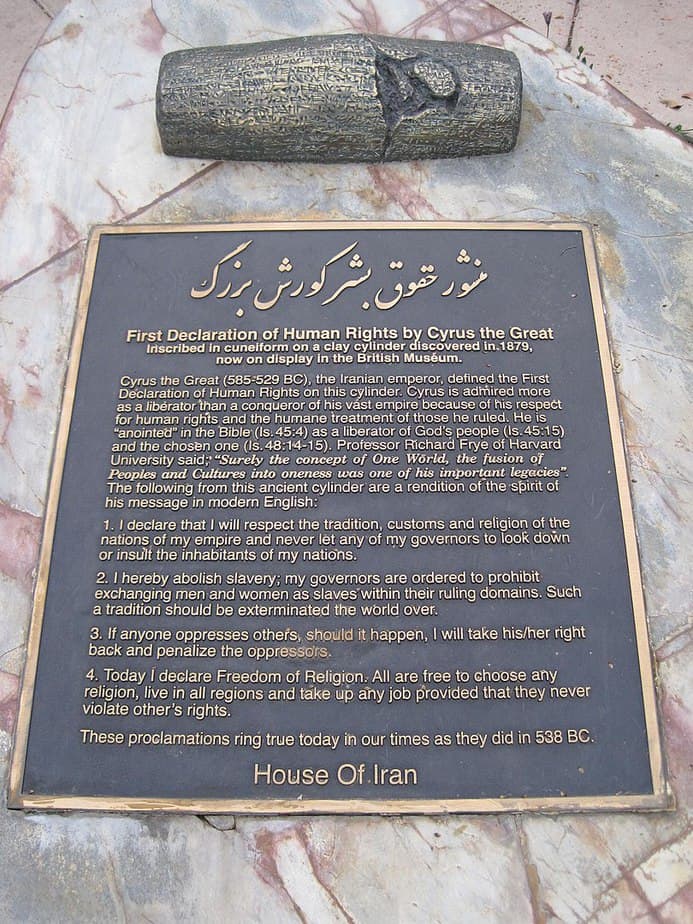 A plaque at the House of Pacific Relations in Balboa Park. It is stated to be a transcript of a human rights declaration by Cyrus the Great. However, the text is not accurate and contains elements, not in the original. Photo by BrokenSphere/Wikimedia Commons

The construction of the Panama Canal in 1914 helped transform the San Diego area into the hub it is today. Connecting the Atlantic and Pacific Oceans, San Diego became the US port of call on the Pacific coastline.

To create publicity about the anticipated hub that San Diego would become, an event was planned to celebrate the occasion. That event was the Panama-California Exposition which was held in 1915. Also known as the ‘The Garden Fair’ the event attracted millions of visitors.

One of the expected outcomes for San Diego was to have a rise in population as more people moved into the newly established hub. Some of the serendipitous benefits included having the zoos transformed into the internationally acclaimed San Diego Zoo.

4. There were Native Americans present at the Panama-California Exposition held in 1915 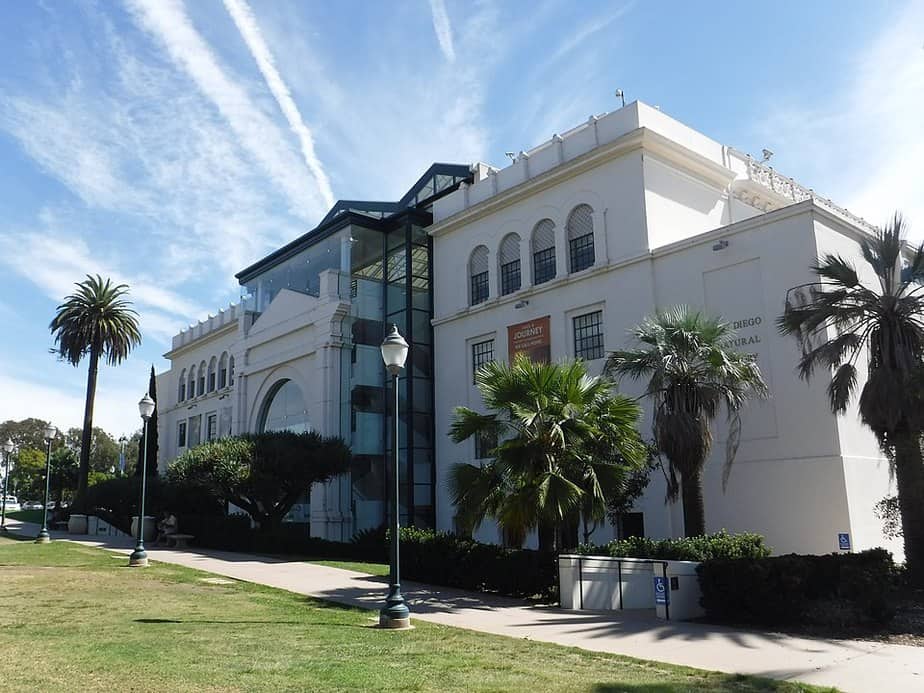 During the exposition, there was an exhibit referred to as the Painted Desert which was built by Native Americans.

Standing where the War Memorial Building now stands, the Native Americans also lived in that exhibit.

5. Balboa Park had naked people there during the California Pacific International Exposition held in 1935 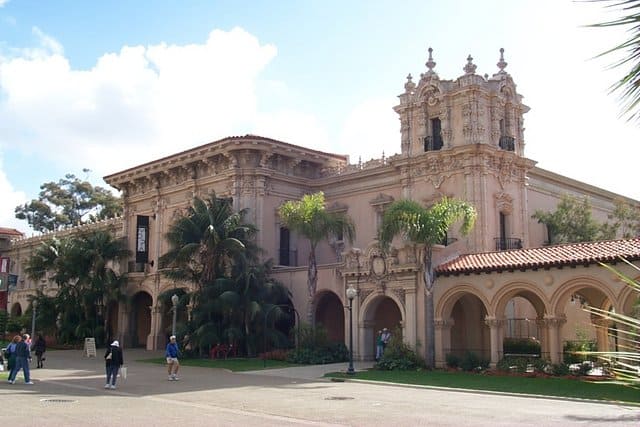 During the second exposition held at the park in 1935, there were naked people at the park where the butterfly garden is located currently. It is still not clear if the naked people were performing artists or nudists.

6. Celebrity bands such as The Beatles and Rolling Stones have played at the Balboa Park 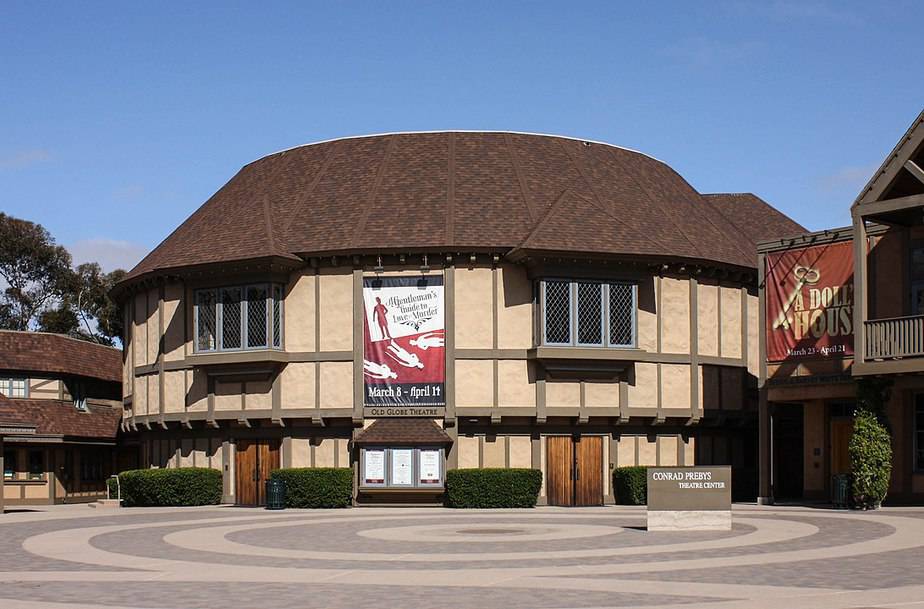 In 1964, the Rolling Stones played at Balboa Park. A year later, the Beatles had their only San Diego concert at the park. Both bands did not have a huge turnout during their respective concerts.

7. Ken Allen the zoos orang-utan made three successful attempts to escape from the Zoo 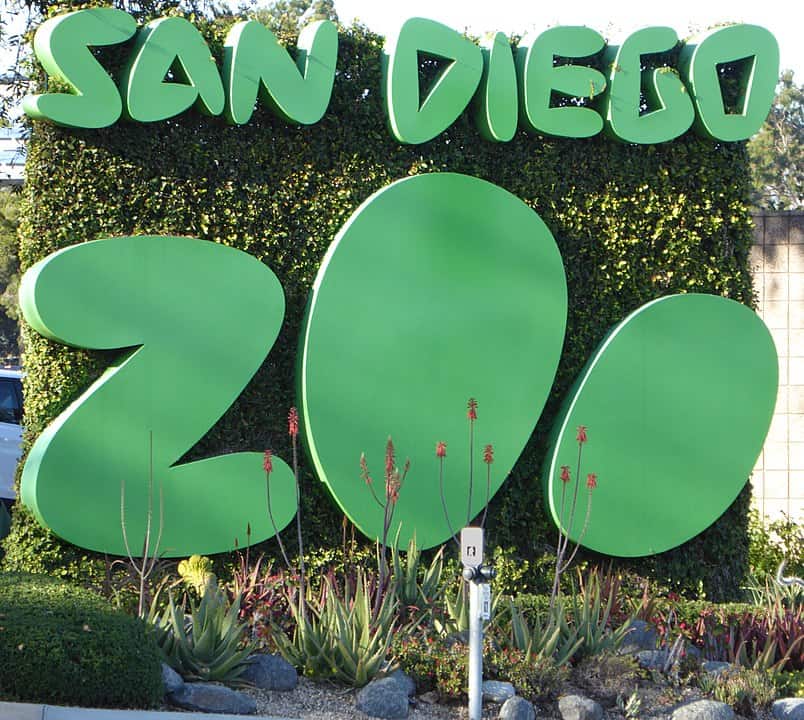 Living at the San Diego Zoo, an orang-utan named Ken Allen, escaped three times. The zookeepers were baffled how Ken kept escaping and posed as tourists to uncover the mystery.

8. Buildings in Balboa Park had been used during the world war 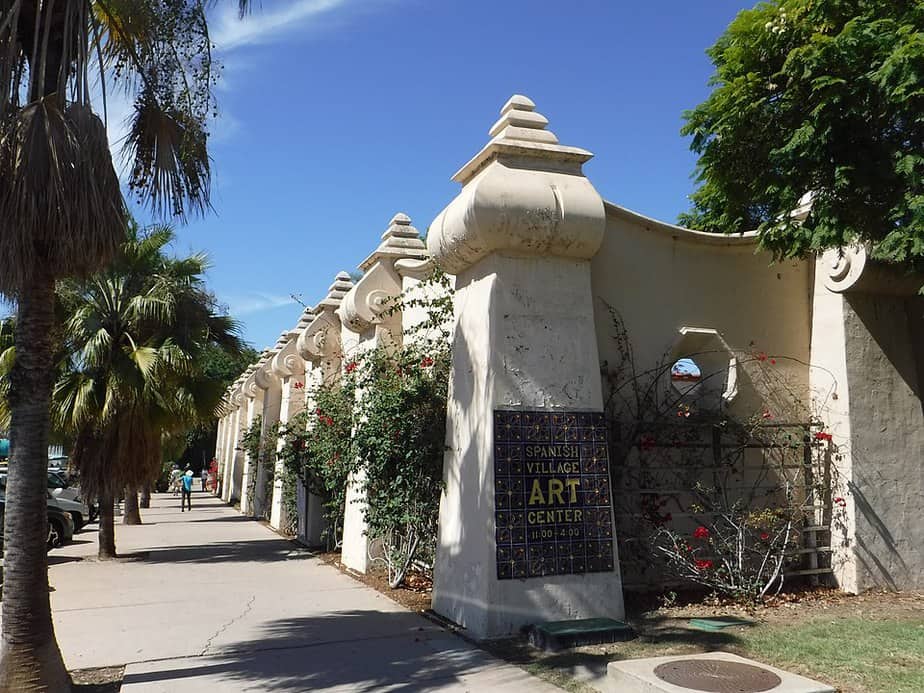 During both wars and especially World War II Balboa Park was converted into a military camp.

The park served as a hospital, living quarters, and training ground and had been renamed, Camp Kidd. Kidd was an admiral who died in the bombing of Pearl Harbour. 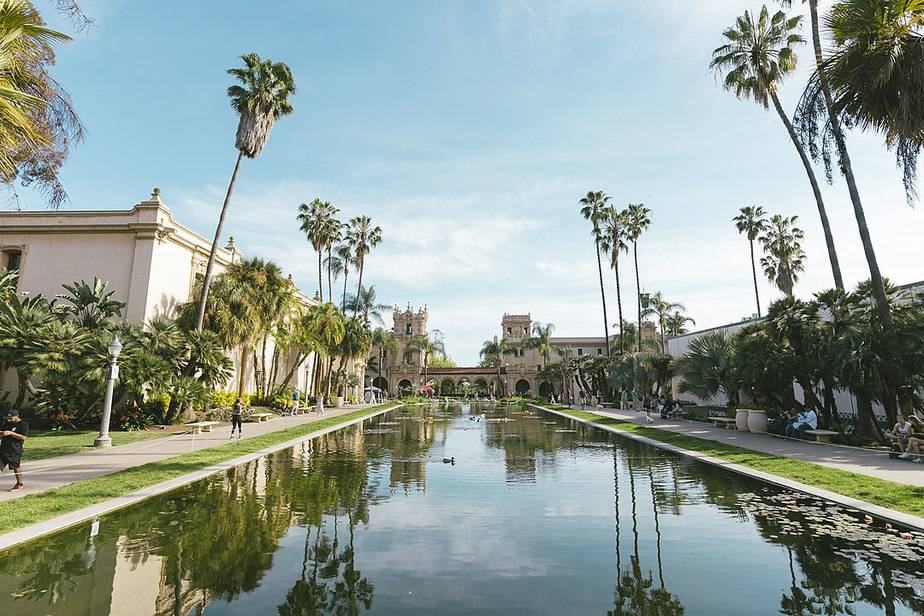 In 2012, no less than 1,500 participants took part in a water gun fight in front of the Botanical Building.

The damage caused amounted to about USD 10,000 and the lily pond had only two inches of water remaining. The turtles and fish were stressed by the activities that took place and it is not clear yet if any died.

10. Balboa Park has been ranked as one of the best in the world 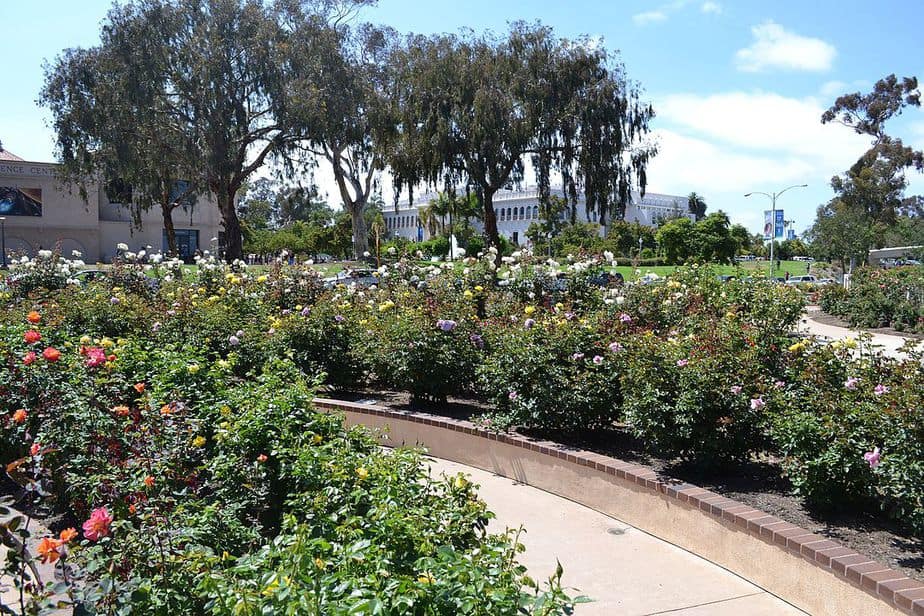 Project for Public Spaces ranked Balboa Park as one of the best parks in the world. In the 2003 ranking, Balboa Park was ranked 13 amongst the 24 international parks.

Another notable garden in Balboa is the Veterans Memorial Garden which honors all veterans. The garden which is open to the public was dedicated in November 2005 and sits on a one-acre piece of land.