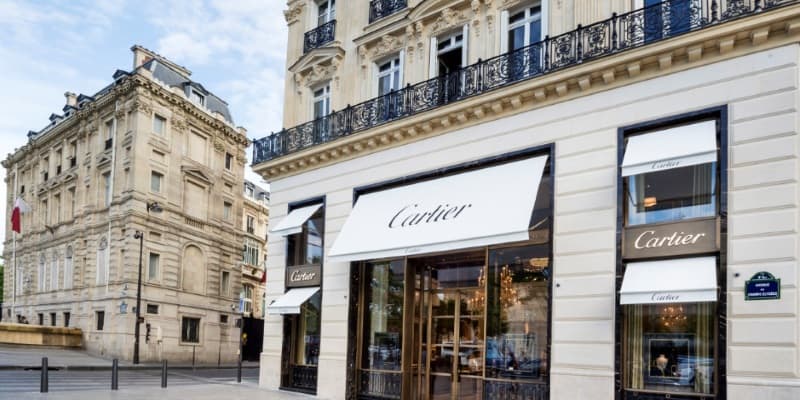 Founded in 1846 in Paris by Louis François Cartier, this famous company remained a family business until 1964. They work in several fields, such as jewelry, Horlogerie, fragrances and accessories. In the early XXth century, after moving in the famous rue de la Paix, Cartier faced growing success and started exporting to England and the US. If you’re going on a trip to Paris, this brand is a can’t miss: it’s the symbol of French savoir-faire and Parisian luxury. But how well do you know this company? Here is a list of top 5 fun facts about Cartier.

The first wristwatch for men

In 1904, Alfred Cartier popularized what is considered as the main male jewel nowadays. But before, wrist watches were only for women. Wealthy men from the high society were only wearing pocket watches. But after his aviator friend complained about the struggle to use it while flying, Alfred Cartier had the idea of a more practical watch. He then designed the first wrist watch for men and offered it to his friend. Thanks to the convenience and the fancy look of the watch, supported by the fame of the aviator, the wristwatch became a large success. It is now part of the tradition of the brand. 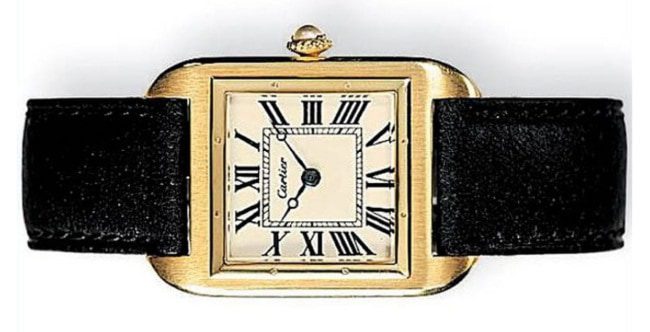 Cartier was called by King Edward VII of England as « Jeweler of Kings, and King of Jewelers ». His list of customers was, indeed, counting royals and aristocrats, and not only British ones! He worked for Napoleon I’niece and Napoleon III’s wife, Empress Eugenie. He also sold masterpieces to the royal families of Spain, Greece, Portugal, Siam, Serbia, Egypt and Albania.

In 1914, Pierre Cartier was planning to move to New York to reach New York’s upper society. The commercial and popular Fifth Avenue was his dream. This is when the wife-to-be of a famous millionaire Morton Plant saw his double-strand pearl necklace. This man was the owner of a great building located on the Fifth Avenue and was looking forward to leaving this busy district. Both of them agreed on a trade: Plant’s six stories building in exchange of Cartier’s pearl necklace. And Plant also had to give Cartier a check for 100 dollars! 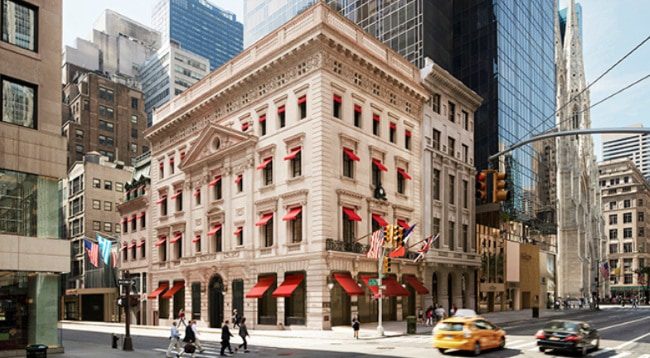 The popular Cartier Crash has a very odd inspiration. After a car accident, the owner of a Cartier watch brought it back to the store, hoping to fix it up. The watch face was then totally distorted. Jean-Jacques Cartier saw it and had a flash of genius. He decided to recreate this crooked design. He reached his aim in 1967 and started to sell this watch in limited edition. It fast became a huge success, as proof that the watchmaker was as well an artist. The Cartier Crash is still a symbol of the company and is highly coveted at auctions. 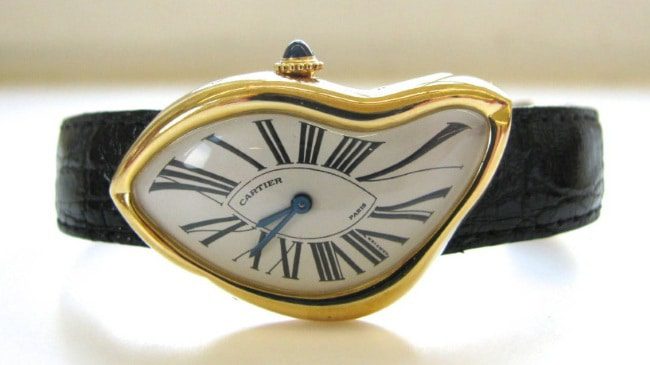 This masterpiece created in 1969 is thought to be inspired by the Middle-Age chastity belts. They were a kind of underwear, that could only be unlocked by the husband, to prevent the woman from having sex or being raped. The bracelet is not that barbaric, but works with the same system: it’s a metal cuff that can be tied thanks to a lock mechanism. Therefore, to unscrew the bolt, you need the screw driver, sold with the jewel. It is an allegory of the couple: only the ones who tied it to the wrist of their lovers can take it off. It became so popular, New York hospitals had to get these screw drivers, in case they would need to take the bracelet off their patients in an emergency.

Now that you know these Top 5 fun facts about Cartier, you know a bit more about fancy Parisian brands. If you come to Paris, have a walk around the magnificent rue de la Paix until la Place Vendôme: you’ll be able to have a glimpse of the most prestigious Parisian jewelry! 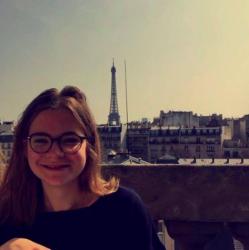