A brief history of the Prague Castle 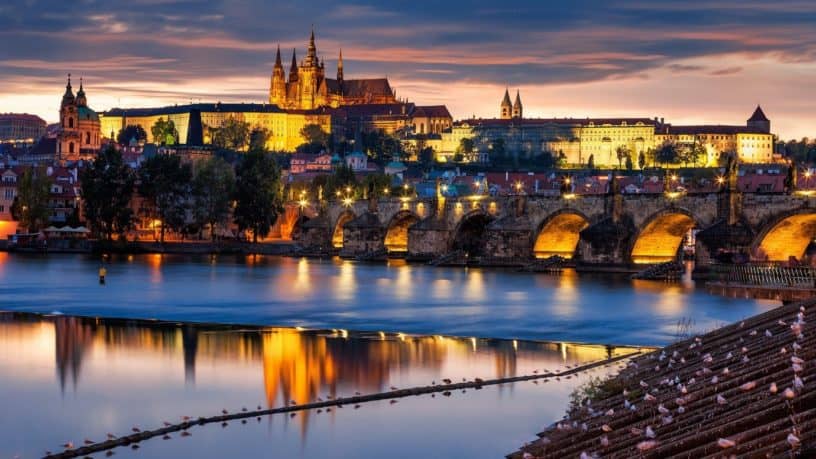 A brief history of the Prague Castle

When visiting the bustling and electric capital city of Prague, no visit is complete without a visit and tour of the Prague Castle. One of the most famous sites in the historical city, the castle is on the list of the “must-see” spots along with Charles Bridge, Old Town Square, Wenceslas Square, and the trendy Vinohrady neighborhood.

The real question is – how did this castle come to be? Let’s take a look back at the history of the Prague Castle and how it came to be the infamous landmark it is today. 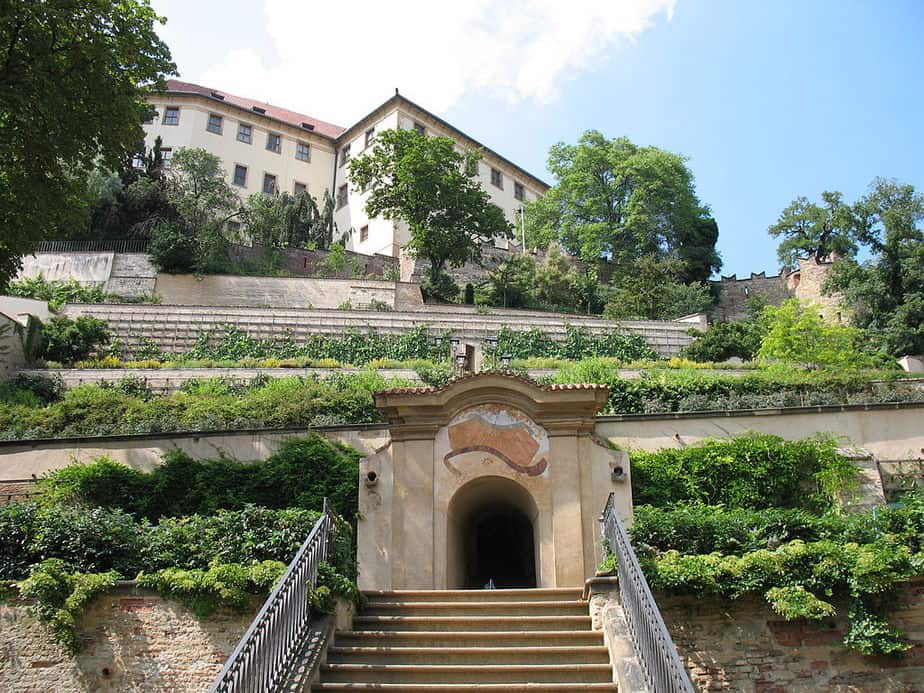 Once the basilicas were erected and the Bohemian convent was erected in the 12th century, the fortifications and the palace were rebuilt in the 14th century. Charles IV, the first King of Bohemia to become Holy Roman Emperor, was in charge of the rebuilding in Gothic style. 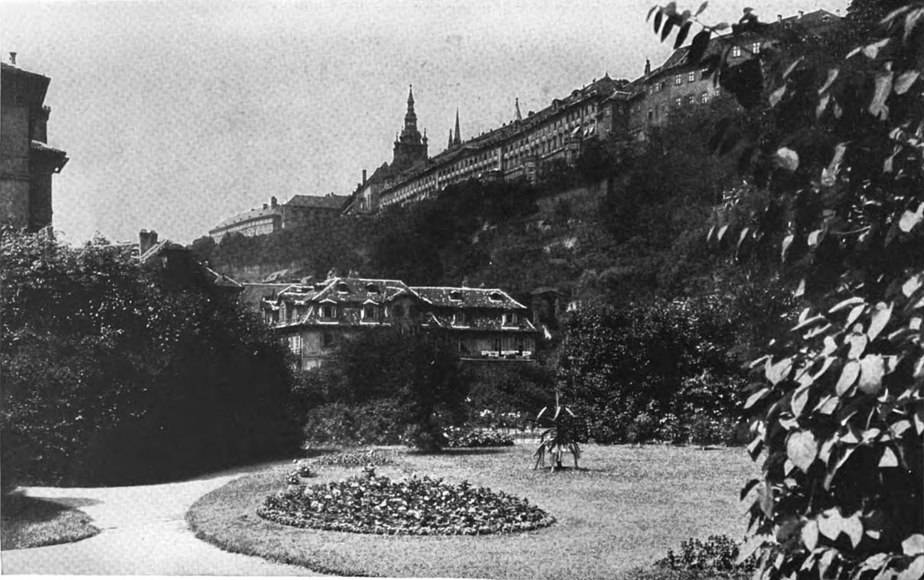 After Charles IV completed the construction, the castle was left empty during the following decades in the early 15th century. The uninhabited castle was largely destroyed just mere years later in 1541 after a huge fire decimated huge sections of the building.

Once the fire ravaged the castle, new Renaissance-style buildings were added, including the Spanish Hall and the destroyed portions of the castle walls.  Once the rebuilding in the 16th century was completed, the last major rebuild was in the 18th century, with Empress Maria Theresa, the ruler of the Hasburg dominions, carrying out the project. 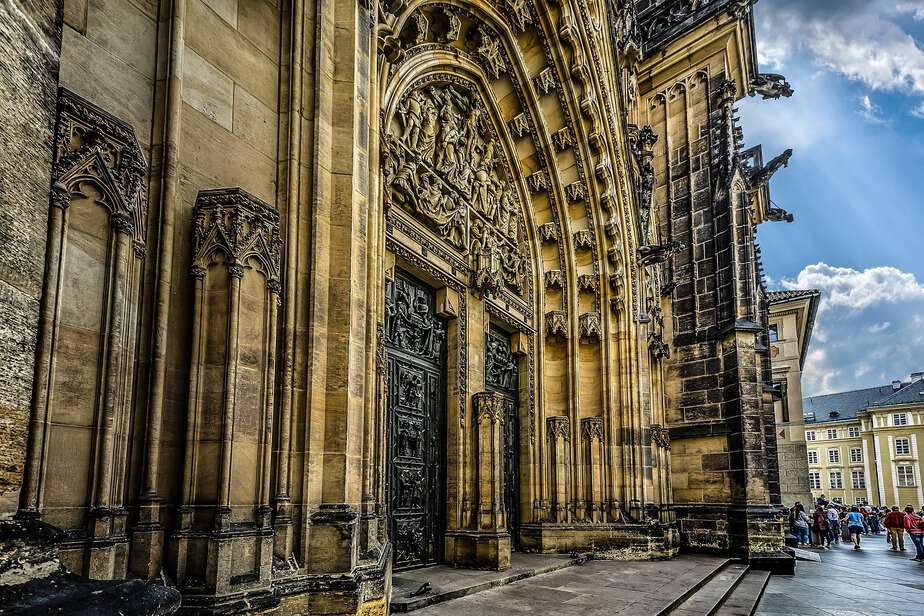 After the last rebuild in the late 16th century, the 20th century was filled with the presidential and royal families using the castle as a permanent residence. The new president, T.G. Masaryk, used the castle as the new seat. T.G. was a Czech politician, statesman, and philosopher who was in favor of restricting the Hungarian Empire into one, unified federal state.

In addition to T.G. using the castle as the new presidential seat, the New Royal Palace and gardens were renovated and redecorated by Joze Plecnik. Plecnik was a Slovenian architect who highly impacted the architecture of the city of Prague, influencing the buildings in Slovenia, Vienna, and Prague.

During this period of Joze Plecnik redecorating the gardens and the castle, St. Vitus Cathedral was finally finished during this time period, with the completion date ending on September 28, 1929. The St. Vitus Cathedral is currently the seat of the Archbishop of Prague, with the building being a huge example of Gothic architecture that is ever-present in the beautiful city of Prague. 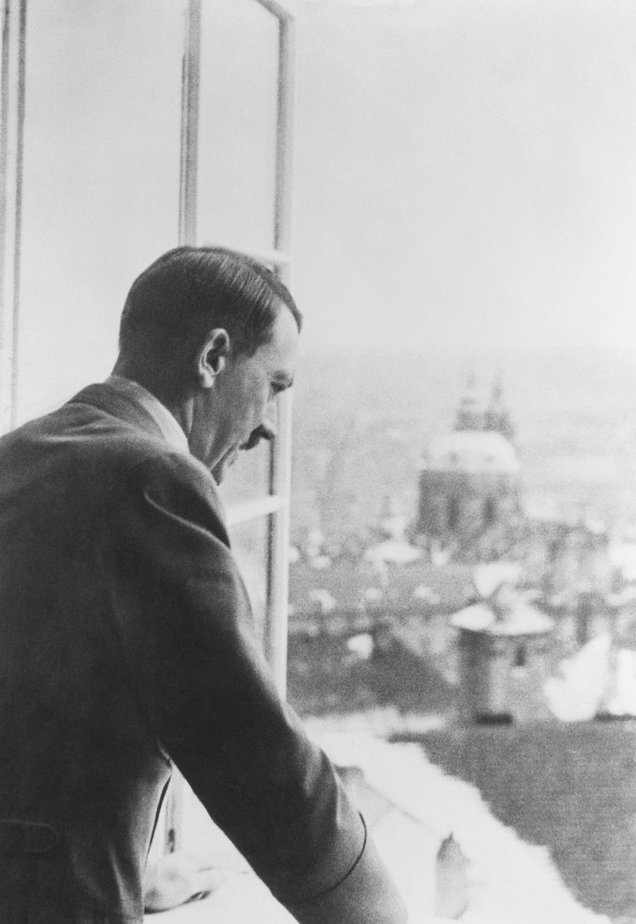 Hitler looking at Prague from the Prague Castle’s window – by ČTK – Reflex.cz

In the late 1930s, Adolf Hitler actually spent a night in the Prague Castle. This occurred after the Czech President, Emil Hacha, was forced to hand Czechia over to the Germans. Emil was the third President of Czechoslovakia from 1938-1939 and was in charge during a portion of the infamous War.

During the Nazi occupation of Czechoslovakia in WWII, the castle became the base for Reinhard Heydrich, a high-ranking German SS official who was the chief of the Reich Main Security Office.

Just one year after assuming power in early 1942, Heydrich was attacked during Operation Anthropoid. This operation was an assassination during World War II of Heydrich, carried out by the Czech resistance soldiers. While traveling to the infamous Prague Castle, Heydrich was attacked and later died of his injuries. 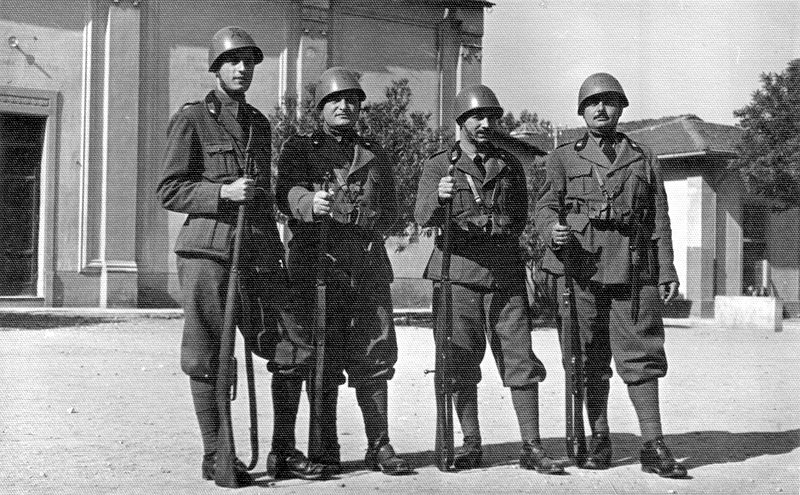 After the war ended and Czechoslovakia was liberated in 1948 during the coup, the Castle was used to house offices of the Czech government. Once Czechoslovakia split into two different countries in the early 1990s to Czechia and Slovakia, the Prague Castle became the figurehead and the seat of the Head of State.

The Head of State is a political office that was formed during the dissolution of Czechoslovakia in 1993, with the president Vaclav Havel being placed in charge of the post-war Prague Castle improvements and redecorations. Vaclav was a Czech writer and statesman who was the last President of Czechoslovakia from 1989 until the union split in 1992. After the split, Vaclav was the first President of Czechia from 1993-2003, helping rebuild the Prague Castle and carry out necessary facelifts. 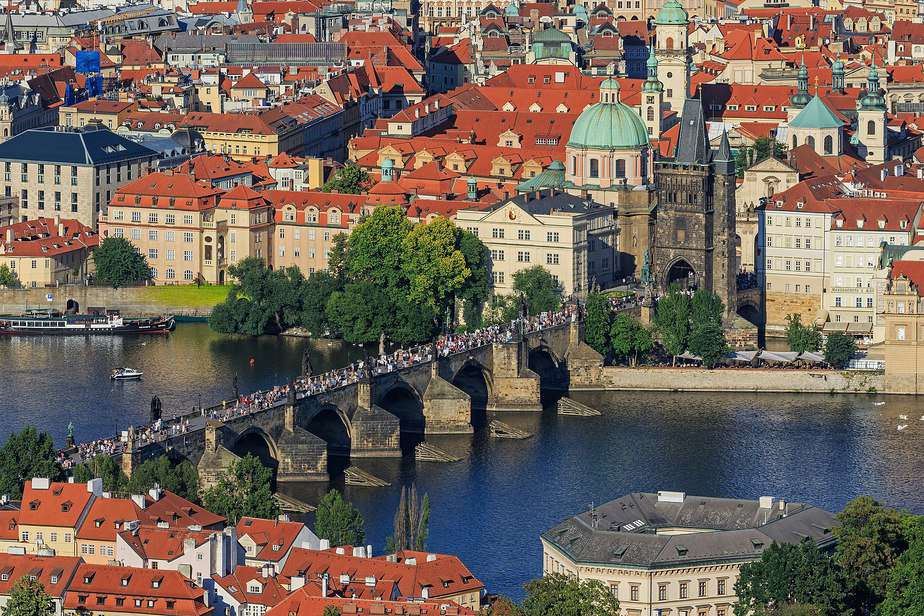 Knowing the history of Prague Castle can show how the architecture was changed and altered throughout the past centuries and decades. The castle buildings represent various architectural styles that were used during the last millennium, such as Gothic and Baroque-style construction.

The castle is home to various museums that elaborate on the Prague and Czech history, such as the National Gallery and the Toy Museum. The National Gallery is an art gallery in Prague, home to the largest collection of art in Czechia and international fine art in temporary and permanent displays.

The other important buildings that the Prague Castle houses are numerous churches, such as the St. Vitus Cathedral, St. George’s Basilica and Convent, All Saints Church, and Holy Cross Chapel. The palaces in the Prague Castle include the Old Royal Palace, Lobkowicz Palace, and the New Royal Palace.

As you can see, Prague Castle has had a long and decorated history that is worthy of every storybook. When you plan your next trip to the fairytale city of Prague in the Czechia capital, make sure you plan a full day – or more – to explore the extensive interior of the Prague Castle, soaking in all of the palaces, halls, towers, and churches comprising this extensive and historically-important castle.