Top 19 Facts about the city of Nairobi 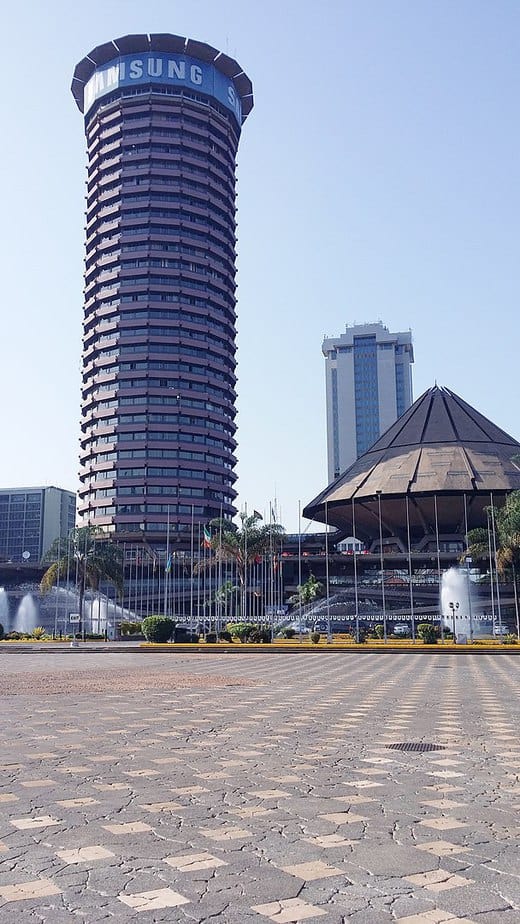 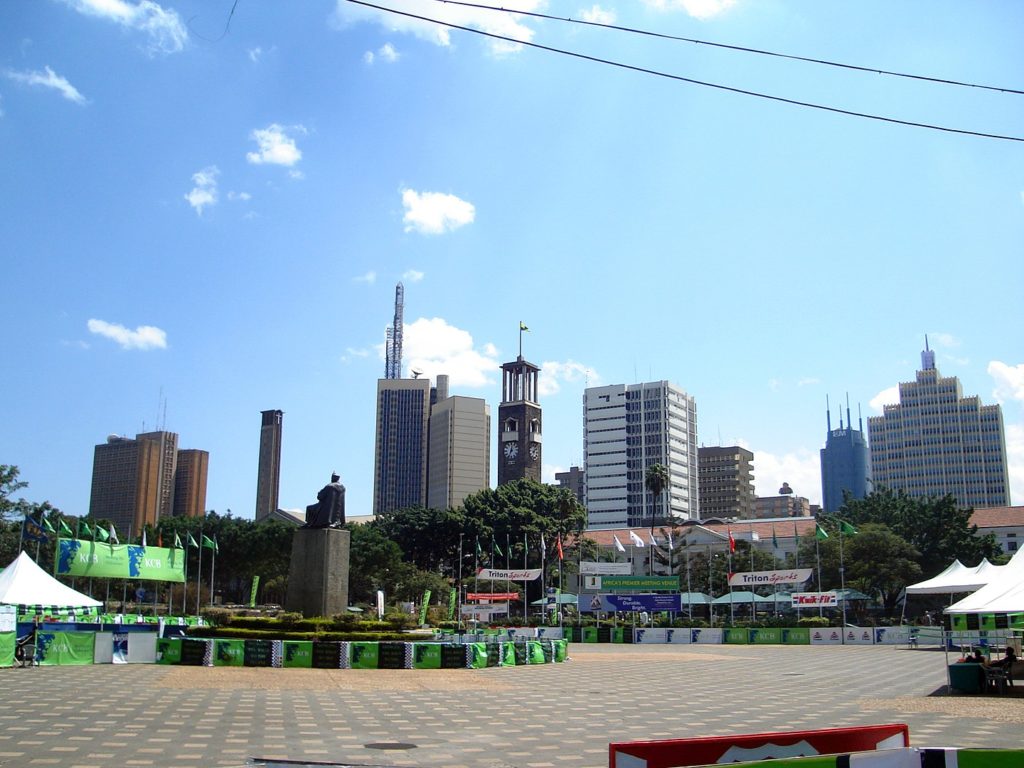 Top 19 Facts about the city of Nairobi

The city of Nairobi is fondly referred to as the green city under the sun. this is Kenya’s capital and the most populous city in the country.

It is also one of the 47 counties in the country and generates about 62% of the entire countries GDP.

This city has grown extensively and is one of the cities in Africa that is edgy and creative in the same space.

Nairobi is incredible and has both its old charming buildings blending well with new towering skyscrapers.

Historical, fashion, national and other major events happen in Nairobi. Check out the Top 5 fun facts about Nairobi.

Here are the top 19 facts about the city of Nairobi.

The name Nairobi is a Maasai phrase ‘Enkare Nairobi’ which translates to “cool water”.

This was about the Nairobi River which flows through the city.

The entire land where the city and its environs are used to be swampy and uninhabited.

As the city continued to develop, the Maasais who owned vast grazing land were pushed the further sound to allow the expansion if the city. 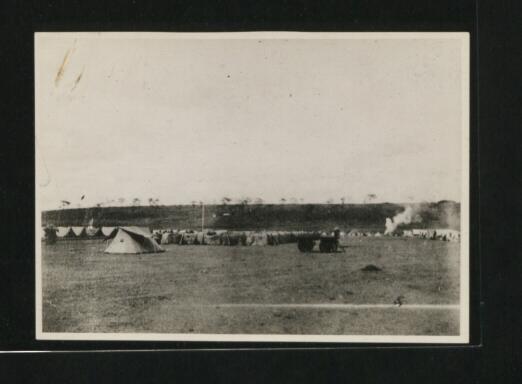 Nairobi city was founded in 1899 by the colonial authorities in British East Africa. This was as a result of the rail depot of the Uganda Railway.

The town grew fast and it soon replaced Mombasa as the capital of Kenya.

After independence in 1963, Nairobi became the capital of the Republic of Kenya.

3. Nairobi was an industrial town

During the colonial period, Nairobi became a centre for the colony’s coffee, tea and sisal industry.

With the arrival of the Uganda Railway, Nairobi was identified by Sir George Whitehouse as a storage depot.

It was also where Indian labourers working on the Ugandan railway camped.

Sir George liked the elevation of Nairobi and its temperate climate. 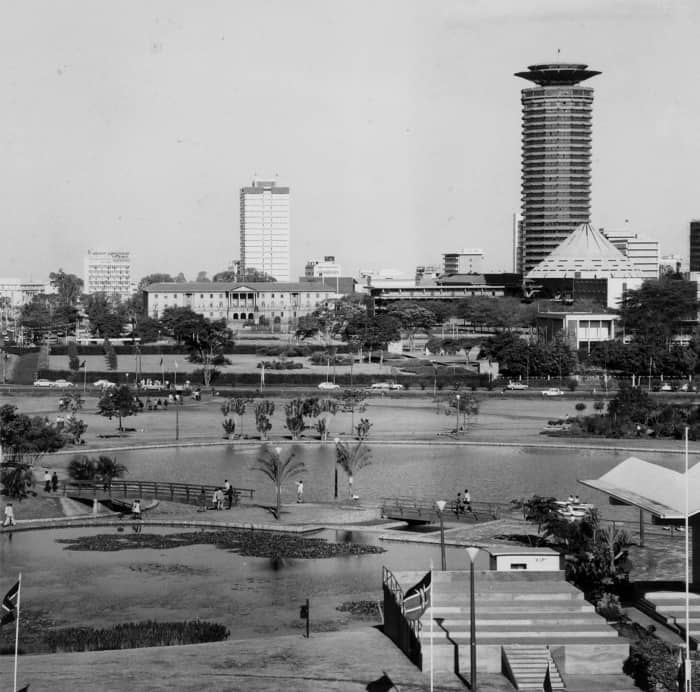 By Tropenmuseum, part of the National Museum of World Cultures – Wikimedia

The rise in numbers around the city was due to administrative activities and tourism.

Most of the tourists that came were here for game hunting which was legal back then.

In 1907, Nairobi replaced Mombasa as the capital of the East Africa Protectorate. In 1919, Nairobi was declared to be a municipality.

Under the Köppen climate classification, Nairobi is said to have subtropical highland climate.

The city is at 1,795 metres above sea level. This means that evening are much cooler especially in the June/July season.

The temperature drops to 9 °C. The warmest months in Nairobi are between late November and early March. During this season, the highest temperature is 24 °C.

6. It is the headquarters of several international organizations in Africa

Nairobi City is home to thousands of Kenyan businesses and over 100 major international companies and organizations.

7. It is home to Nairobi Securities Exchange (NSE)

The Nairobi Securities Exchange (NSE) is one of the largest in Africa and the second-oldest exchange on the continent.

It is Africa’s fourth-largest exchange in terms of trading volume, capable of making 10 million trades a day. This is also the 5th largest in terms of Market Capitalization.

The NSE was officially recognised as an overseas stock exchange by the London Stock Exchange in 1953.

Nairobi has also not been left behind by the FinTech marvel that has taken over worldwide.

8. Nairobi is an administrative county 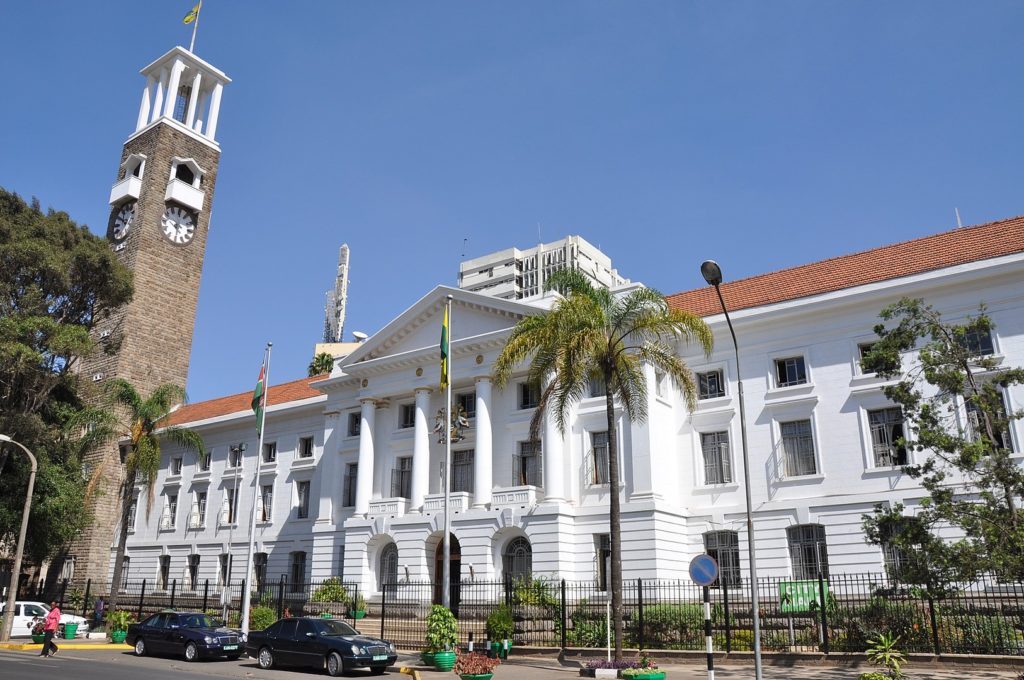 The City of Nairobi enjoys the status of a full administrative County.

This county is entirely urban and has one local council, Nairobi City Council, which is under the county government.

Nairobi County further has 17 constituencies. It is also where national assembly and statehouse are located.

9. There are several parks and open spaces

There are many parks and open spaces throughout the city. The city has dense tree-cover and plenty of green spaces.

One of the most famous parks in Nairobi is Uhuru Park. The park borders the central business district and the neighbourhood Upper Hill.

It is a centre for outdoor speeches, services, and rallies. The park was By Wangari Maathai who later won the prestigious Nobel Peace Prize in 2004.

10. Nairobi is the hub of arts and culture in Kenya

Nairobi city is the cultural hub of arts and other high-end events and concerts.

Several Art galleries can be found in the city too, including the Rahimtulla Museum of Modern Art, the Mizizi Arts Centre, Nairobi National Museum, The Karen Blixen Museum and Kuona Art Center for visual artists in Nairobi.

11. Matatu Culture is popular in Nairobi 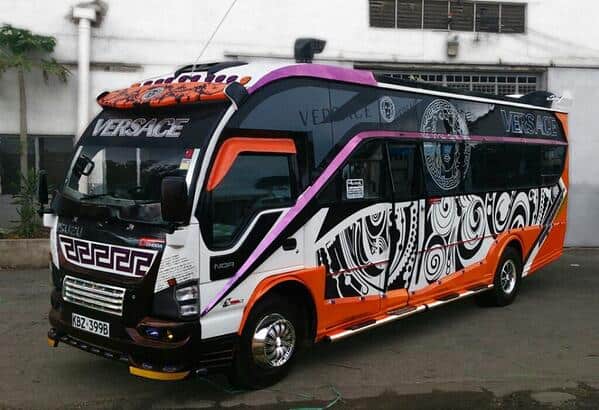 Most cities around the world identify by their main mode of transport. London has red buses, New York has its taxi cabs, while Nairobi has its matatus.

Matatu is a slang term for minibuses that are used as public transportation in the country.

In Nairobi, these public buses and vans are the norm for the majority of the population.

What makes Matatus in Nairobi stand out is the unique outlandish art on their body. They are a sight to behold, especially for first-time visitors.

Graffiti on pop culture, music icons and contemporary topics adorn the sides of the matatus. They are a cultural phenomenon.

12. This is the only city in the world with a National Park

Nairobi is the only national park that borders a capital city.  The Park is on the city’s southern suburbs.

While at the Park, one can see the wildlife with a backdrop of the city skyline.

The Park is made of wide-open grasslands and is home to Giraffes, Rhinos, Zebras, Lions and Buffaloes.

13. People from Nairobi are nicknamed ‘Nairobians’

Nairobi is soaked in rich culture, heritage and history and the people are very welcoming. The culture here is what set the city apart.

The residents of the city are known as Nairobians. They stand out from the rest of the population.

Nairobians love to party, fashion, and are a creative lot.

14. The Eastland’s neighbourhood of Nairobi is the birthplace of sheng- Kenyan Slang

There is a third language, Sheng. This is a mixture of English, Kiswahili and vernacular languages.

This language is mostly associated with urban youth who have made it popular.

As mentioned earlier, one of the characteristics of a Nairobian is to party. It is no surprise therefore that the city has some of the most vibrant nightclubs.

The nightclubs are always busy throughout the week and fill to the brim on weekends.

It is common to find a group of revellers club hopping. The nightlife in this city is something not to miss out on.

Just outside the clubs, you will find street food vendors selling sambusas, sausages and other Kenyan delicacies.

16. Giraffe Manor in Nairobi is the most Instagram-worthy hotel

This luxury boutique hotel in Nairobi offers a unique experience to its guests.

The guests get to have breakfast and afternoon tea with Giraffes. With the Giraffes feeding on one hand and a cup of tea in the other, you have the best shot for your socials.

Although the price range of this hotel may high, your experience will be worth it.

17. Nairobi’s growth rate is one of the highest among African city 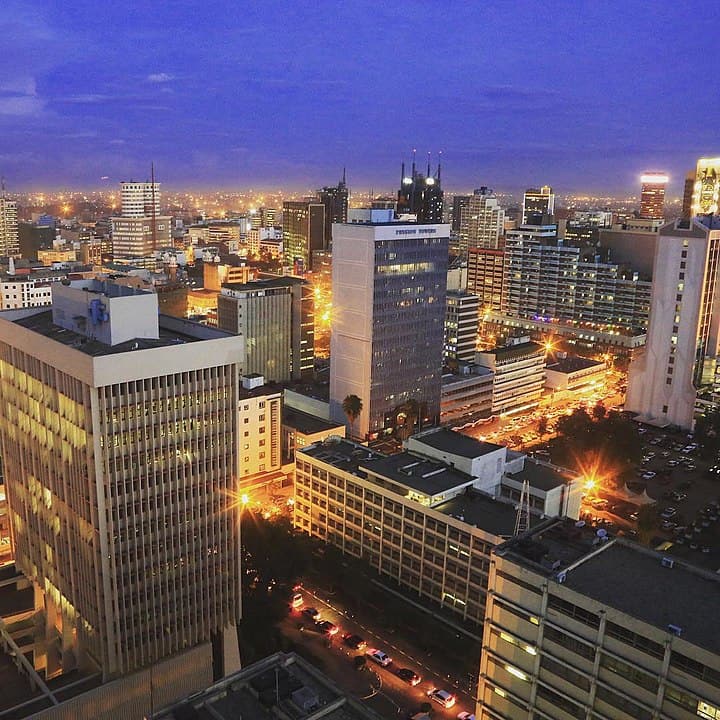 The growth of Nairobi City has been one of the highest among African cities. There are major real estate projects, towering skyscrapers and other major developments visible on the expanding skyline.

18. Nairobi is among the Top 10 destinations in Africa

Nairobi has been named as one of the top 10 destinations in Africa. There is plenty to do both in the City and outside.

19. The public buses and vans in Nairobi use route numbers

Nairobi Matatus operate in route numbers. These numbers are used as identifications for the routes and estates that the matatus ply.

These route numbers were invented by the former Kenya Bus Service (KBS), which was the first formal means of public transport in Kenya in 1934.