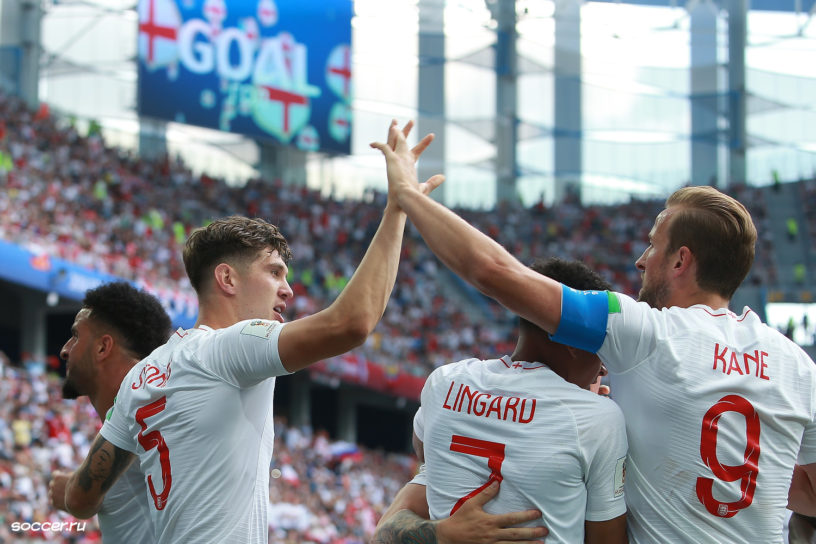 Chances are you’ve heard of Harry Kane. If you have ever heard of the word “football” and the country England, Harry Kane is synonymous with both of those – after all, he is one of the biggest stars that England has ever played for their Premier League or their national team. At just 28 years old, Kane is still fairly young in his career – but he has had numerous accomplishments that are reminiscent of someone much older.

Even though you think you may know all there is to know about Kane, as his prowess as an international and club-level striker, there is much more background information to this top player in the Prem!

He was cut from Tottenham at a young age 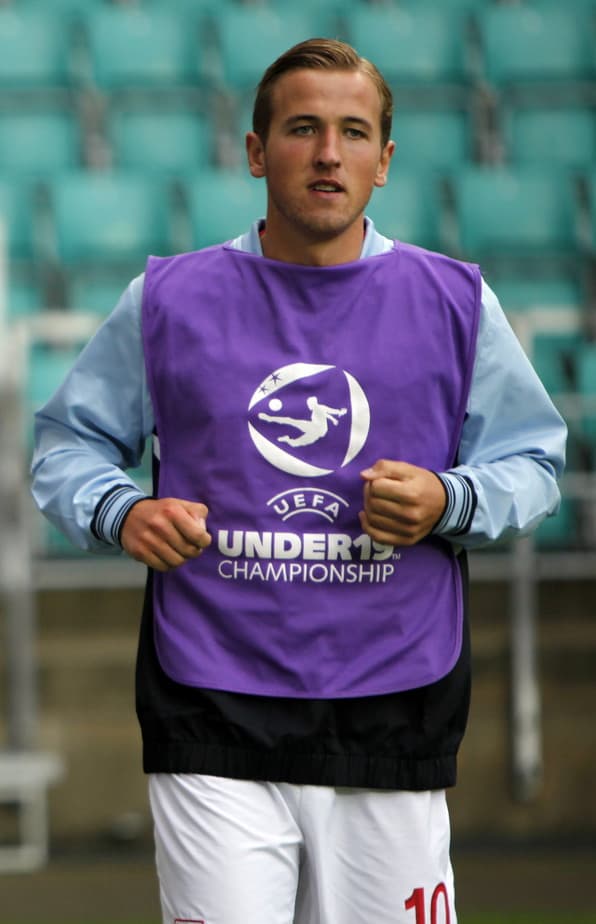 Although he is one of the best players in the world now, he was cut from his boyhood club, Tottenham, at just 9 years old. Called “a bit chubby,” these words would later come back to haunt the coaching staff who cut him from their academy. Even though he might have been a late developer, Kane grew into a lean and strong 6’2” striker who is fantastic at winning crosses in the air.

His entire family were Tottenham fans 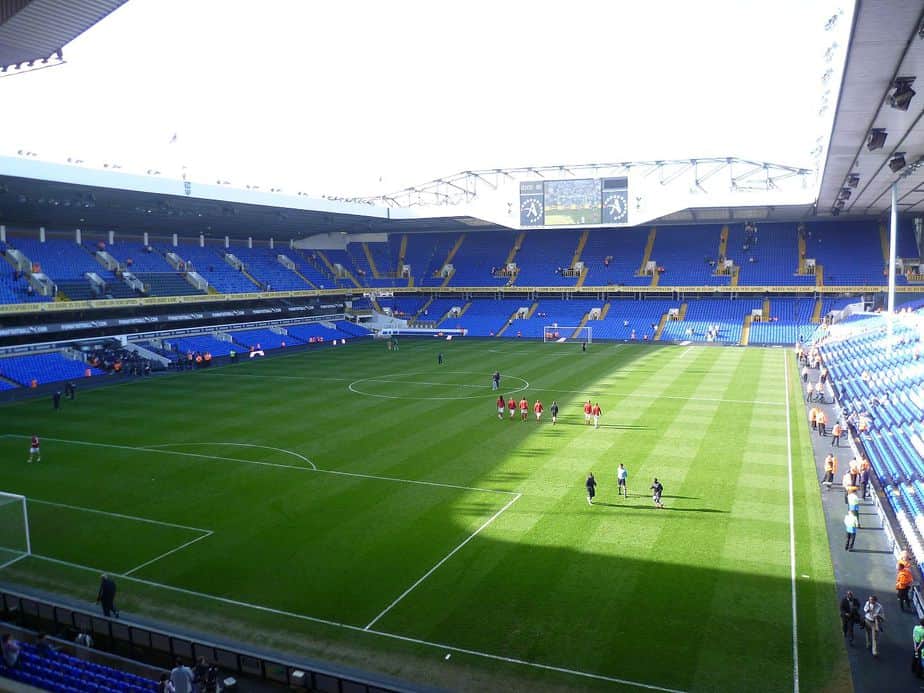 Kane played for Leyton Orient during his first professional season 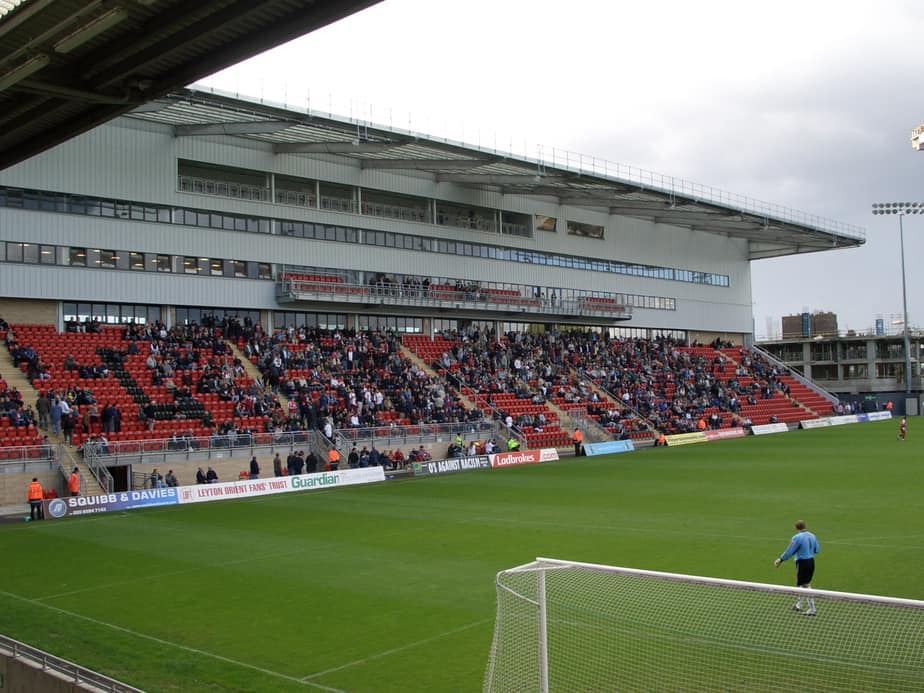 In mid-2010, Kane signed his first professional contract with Tottenham, who soon sent him out on loan with Leyton Orient. He was with the team for the rest of the 2010-2011 season to get some playing time and gain valuable experience. He quickly broke his way into the first team, making a debut for Orient just 4 days after his arrival. Just one week later, Kane scored his first goal in his first professional start against Sheffield Wednesday.

He finally appeared for Tottenham in late 2011 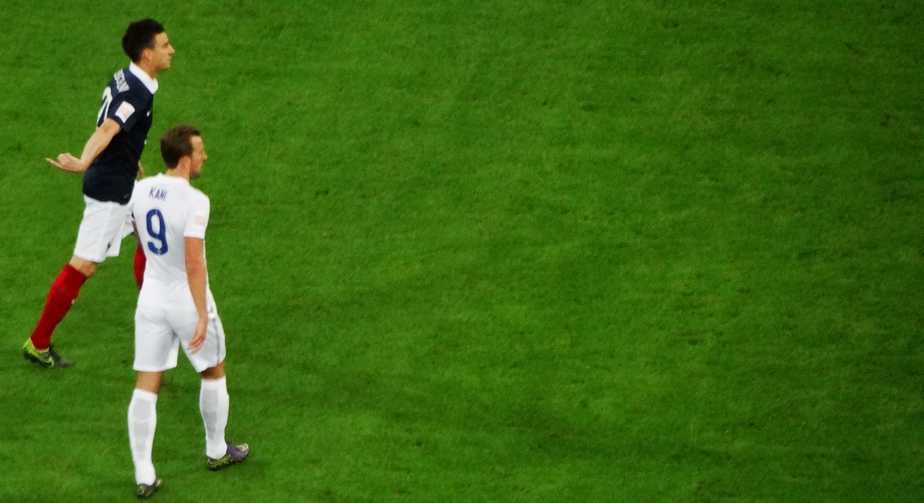 After a successful loan spell at Leyton Orient that saw him score 5 goals in 18 matches, he made his first appearance for his boyhood club, Tottenham, in August of 2011. He played against Hearts in the second league of the UEFA Europa League qualifiers, winning a penalty during the game. 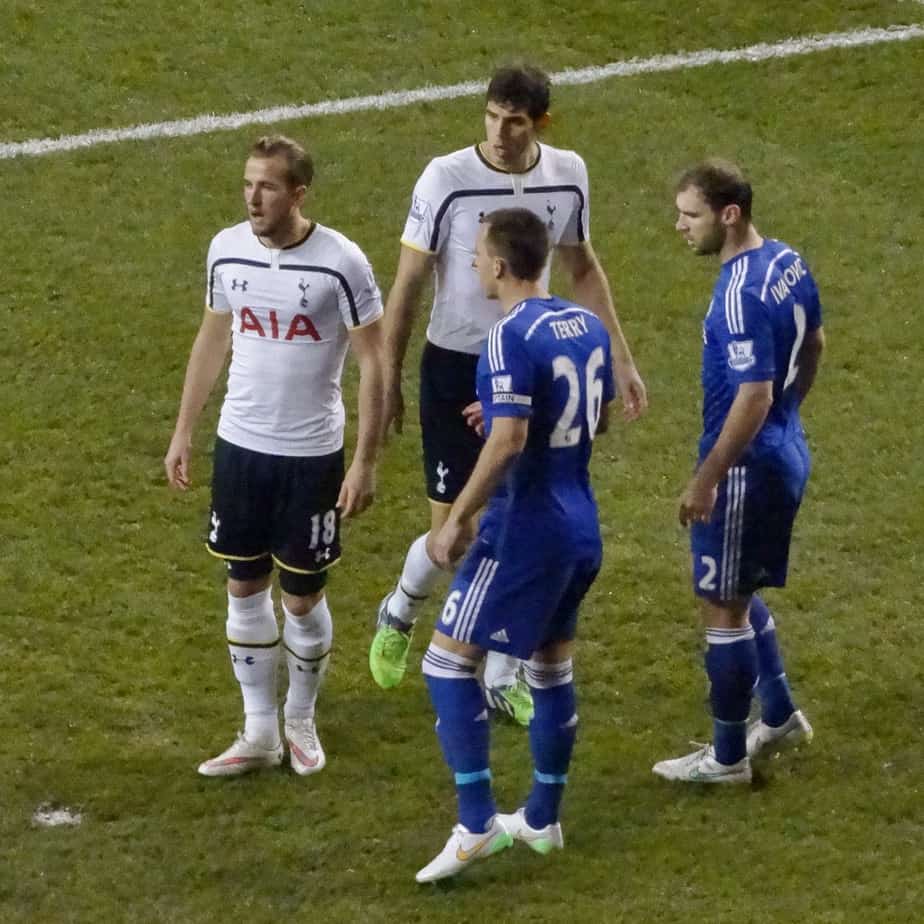 After Working hard at Tottenham from his debut in 2011, Kane had drastically improved his game. He became a consistent substitute and earned numerous minutes throughout the 2011-2012, 2012-2013, and 2013-2014 seasons. Beginning in the 2014-2015 season, Kane was a big name in Tottenham’s world, helping them to victory in numerous games.

For the 2014-2015 season, Kane worked his way into the starting eleven, helping score the team’s equalizing goal against Hull, scoring two times in a row against Swansea and Burnley, and scoring twice against Chelsea in January of 2015. His newfound scoring prowess earned him the Premier League Player of the Month for January of 2015 and the PFA Young Player of the Year.

Kane earned captaincy for Tottenham during the 2016-2017 season 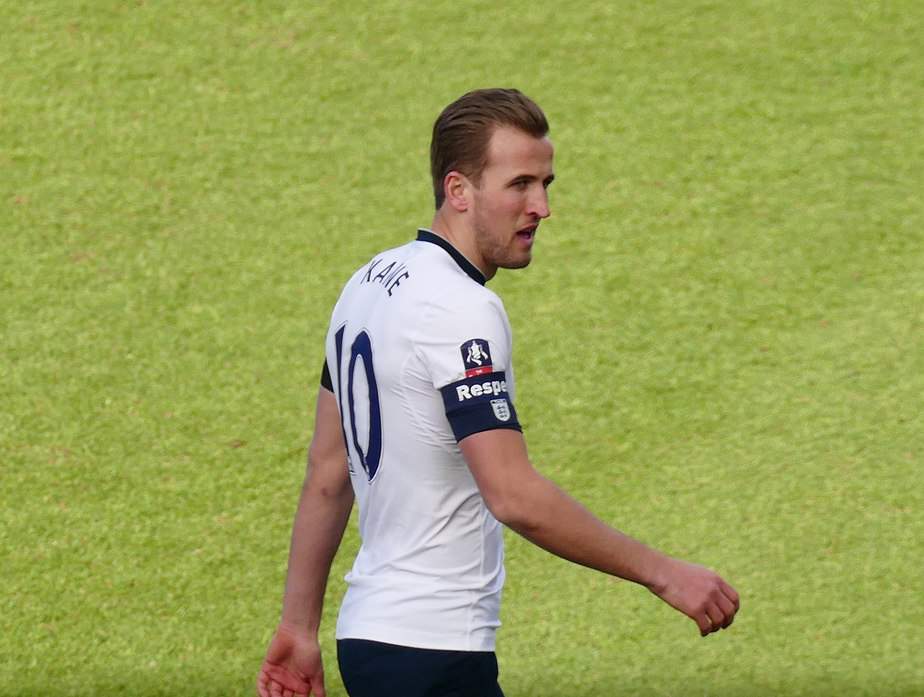 Since Hugo Lloris, the previous captain, was injured, Kane became captain of Tottenham during the 2016-2017 opening match. He helped his team win against Crystal Palace at White Hart Lane and captained the 4-0 victory against Stoke City.

He had the best month of his career in September 2017 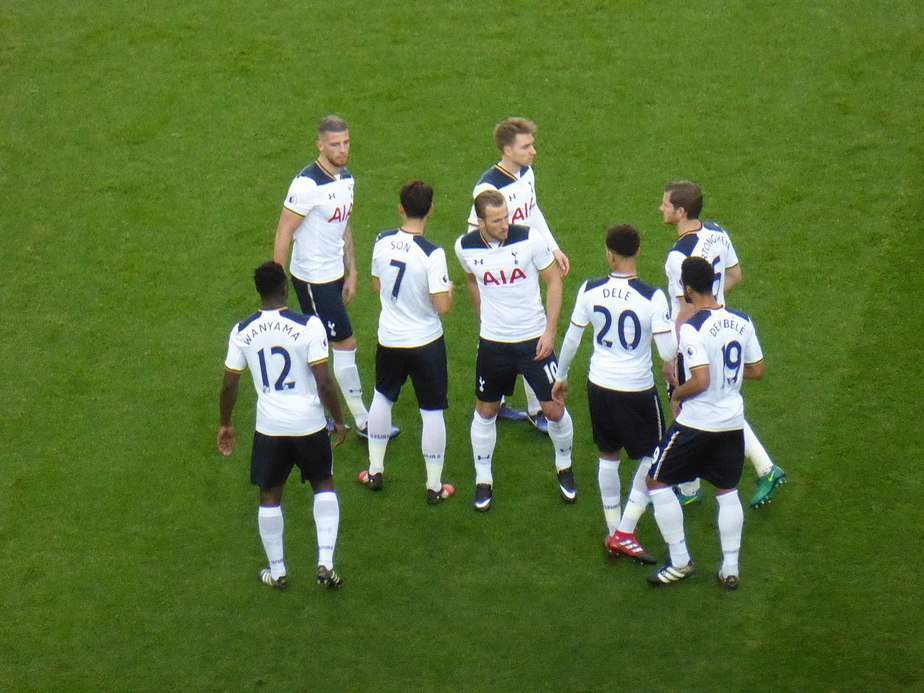 Kane with his Spurs teammates before a Premier League game against Manchester United – By By Ardfern – Own work, CC BY-SA 4.0, https://commons.wikimedia.org/w/index.php?curid=54906881

After not scoring for the first three games of the 2017-2018 season, Kane came back with a vengeance – he scored a “brace” (2 goals per game) during the next four appearances. Along With this miraculous feat, he reached the 100-goal mark for his club in September of 2017 and scored a hat trick against APOEL in the Champions League competition. With these high-scoring games, Kane had scored a whopping 13 goals in 10 games.

Kane could have played for the Irish! 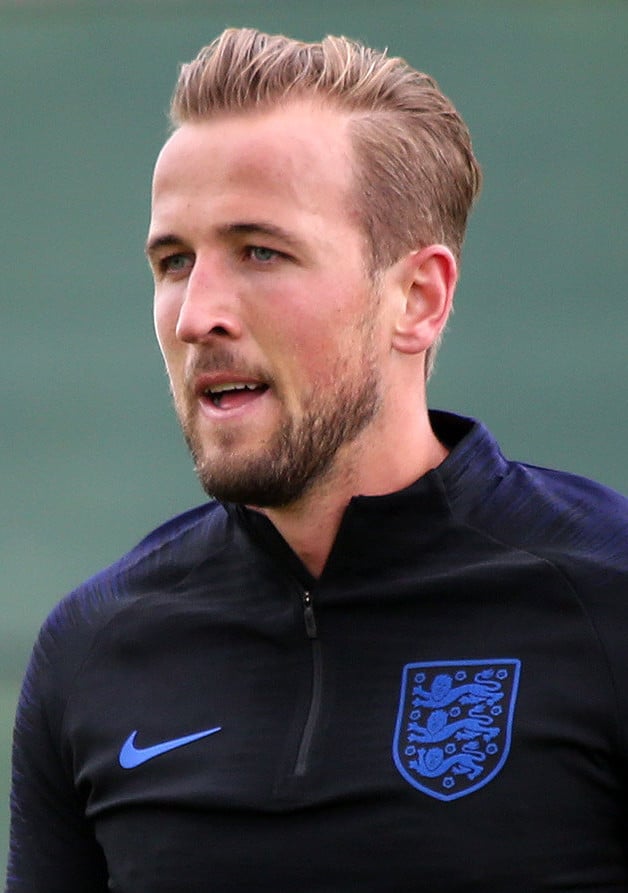 Kane’s father was from Galway, making Kane eligible to play for the Republic of Ireland on the international stage. However, he turned down the “easy route” so he could make a name for himself in Team GB and break into the England senior team.

Kane has been criticized in recent years for his playing style 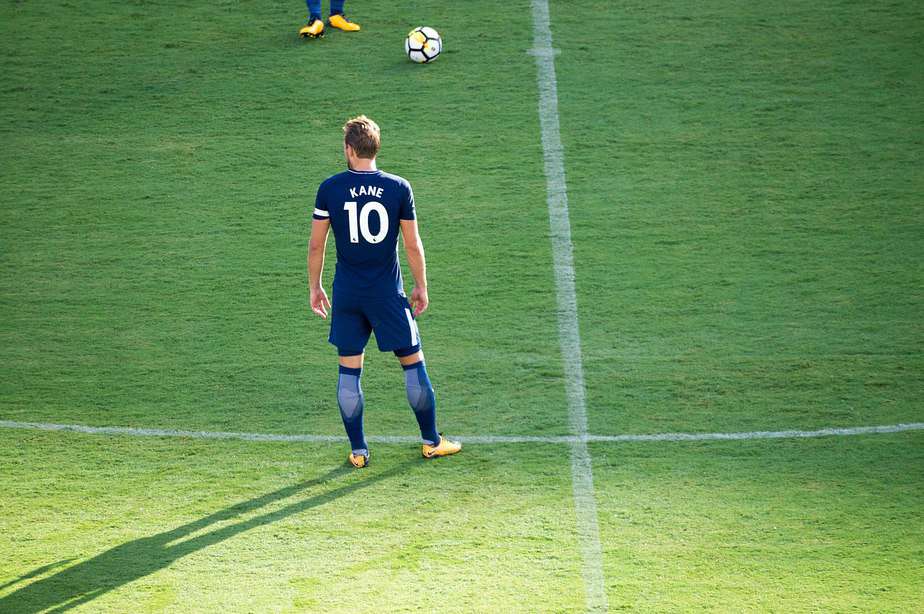 Although Kane has a large fan base, he has been criticized in recent years for his playing style of “backing into players’ ‘ as they are about to head the ball. This movement typically causes the opposing player to be hit in mid-air, falling uncomfortably and awkwardly on the ground. Not only can this injure someone, but it can be a foul on Kane himself. This tactic has been both widely criticized and also defended by other players in the Premier League.