10 Best Facts about the Standing Stones of Stenness 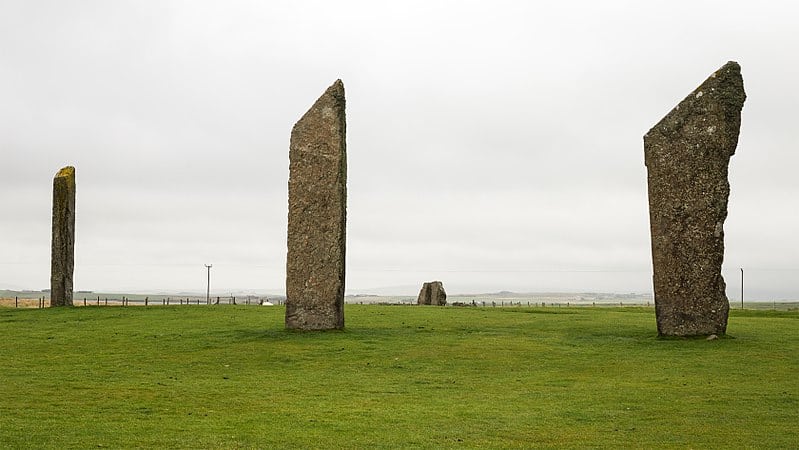 Image by Unukorno from Wikimedia 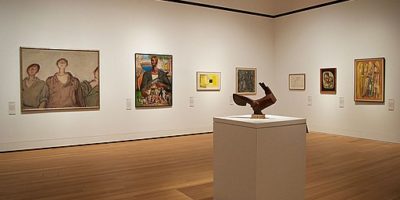 10 Best Facts about the Standing Stones of Stenness

The Stones of Stenness are located in the Orkney Islands, on Mainland Orkney.

This iconic henge monument is one of the most famous attractions on Orkney.

Only four megaliths of the original twelve remain standing.

Twelve upright standing stones once made the circle at Stennes.

It was located in the very centre of the island, near the junction of Loch Stenness and Loch Harray.

Only three whole stones and one-half stone remain today, the highest of which rises at eighteen feet and nine inches.

The positions of the other twelve stones, on the other hand, are straightforward.

The reason why only four stones remain is a point of controversy.

The Standing Stones of Stenness is a Neolithic monument five miles northeast of Stromness on the mainland of Orkney, Scotland. It may be the oldest henge site in the British Isles.

Let’s go through the10 best facts about the Standing Stones of Stenness.

1. Standing Stones of Stennes might be the Earliest Henge in Britain 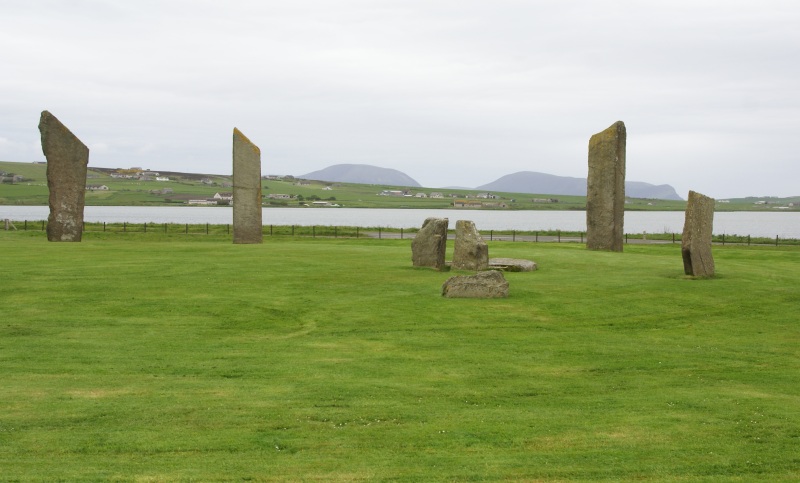 Image by Otter from Wikimedia

The Stones of Stenness may be the earliest henge monument in the British Isles, built about 5,400 years ago.

They probably hosted activities and ceremonies celebrating the relationship between the living and past communities. However, their function is unclear.

Radiocarbon analysis of bones found in the ditch surrounding the monument dated the monument to around 3100 – 2900 BC.

The 4m wide and 2m deep ditch was cut into the bedrock although it is no longer visible.

The stones were arranged in an oval shape, about 30m in diameter, set within this enclosure.

2. The Stones of Stennes is the Heart of Neolithic Orkney 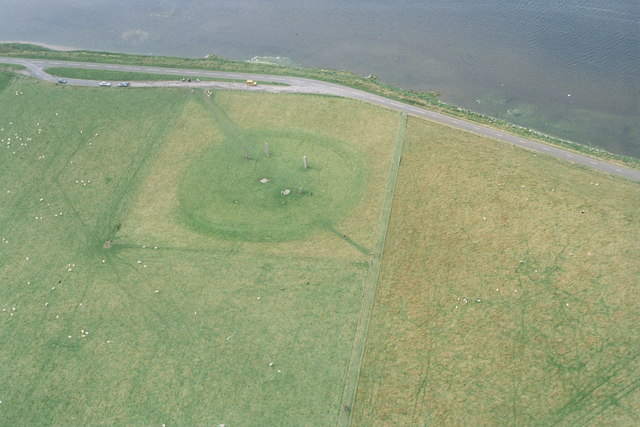 Image by Chris from Wikimedia

A narrow causeway guarded by a 5.6-metre high  “Watchstone”  links Stenness Stonehenge to the Ring of Brodgar.

The Stones of Stenness are part of the Heart of Neolithic Orkney World Heritage Site.

Along with this monument and its surrounding standing stones, the general site includes Maeshowe Chambered Cairn, Skara Brae, the Ring of Brodgar and adjacent standing stones and burial mounds

The Stones of Stenness, Skara Brae and Maeshowe were built in the first part of the 3rd millennium BC.

The Ring of Brodgar was built about 500 years later.

3. Standing Stones of Stenness is a UNESCO World Heritage Site

The Standing Stones of Stenness are part of the UNESCO World Heritage site “The Heart of Neolithic Orkney”, which also includes the Ring of Brodgar, Maeshowe and Skara Brae.

Accessible all year round, it’s best to go either very early or late in the day, when these giant stones (up to 6 metres high) cast an impressive and eerie silhouette in the sunrise or sunset.

4.  The Stones were Used for Various Rituals

Their function is that they were involved in activities and ceremonies celebrating the relationship between the living and past communities.

Traditions lingered through the ages that even in the 18th century the site was linked with rituals, then relating to Norse gods.

One stone, known as the “Odin Stone” had a circular hole and was also associated with other ceremonies and believed to have magical power.

The Odin Stone was very important to local folk. It had a hole through which you could pass a baby to prevent it from ‘shaking with the palsy’ (Parkinson’s Disease) in later life.

If you were ill you could pass the affected part of your body, or even your head, through the hole to be cured.

At the new year, young people would gather at the old Stenness Kirk, built in the 12th century, where they would party for four or five days.

Finally, they went to the Odin Stone, held hands through the hole and swore.

5.   The Standing Stones were Nearly Toppled to Clear Land for Farming 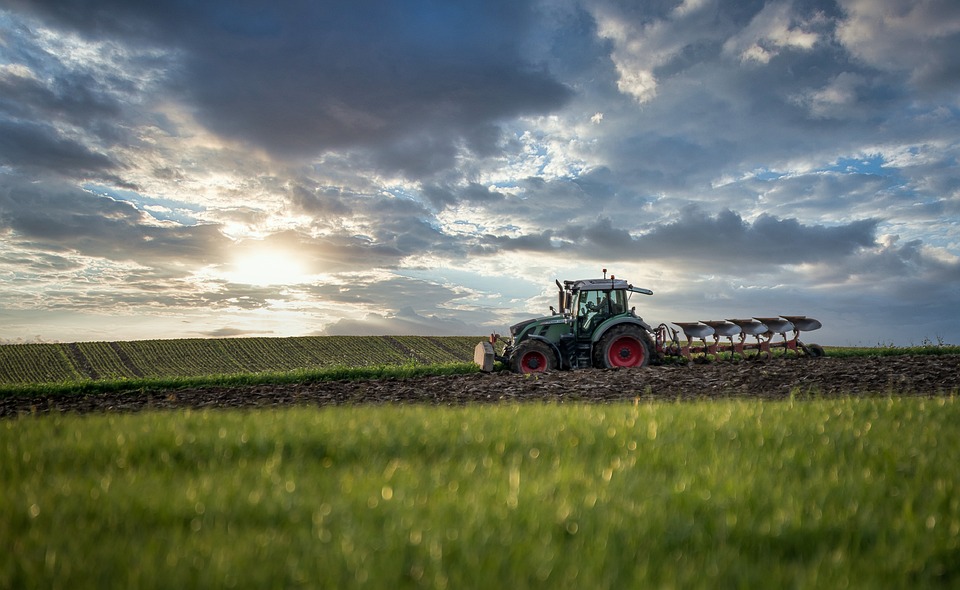 Image by Franz Bachinger from Pixabay

In December 1814 Captain W. Mackay, a farmer who owned land close to the stones, decided to remove them on the grounds that local people were trespassing and disturbing his land by using the stones in rituals.

but sadly the farmer was more interested in ploughing his fields

He started in December 1814 by smashing the Odin Stone, the most interesting of them all. This caused outrage and he was stopped after destroying one other stone and toppling another.

The toppled stone was re-erected in 1906. Today, the Standing Stones of Stenness remain a popular visitor attraction and remind us that even neolithic man could carry out tremendous feats of engineering!

6. Cows liked Scratching  themselves on the Barnhouse Stone 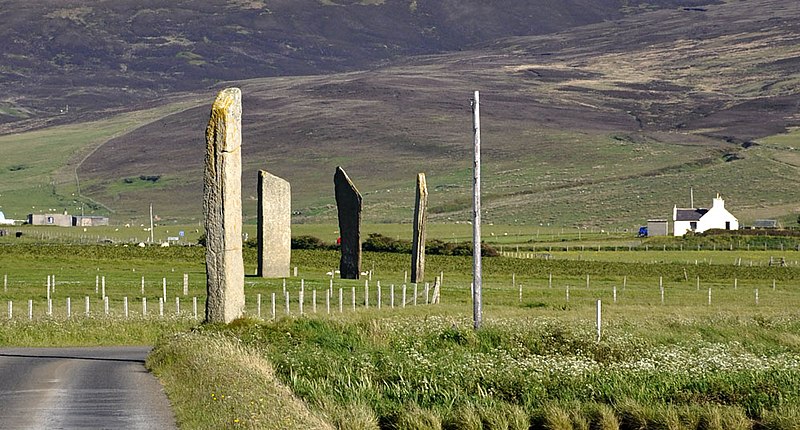 Image by Stuart Wilding from Wikimedia

The Barnhouse Stone is located half a mile south of the Stones of Stenness in a field.

This solitary stone is easily identifiable. It is surrounded by a barbed-wire fence to keep it safe from itchy cows.

Cows used this rough stone as an itchy post before the fence was built. The public was concerned that this might loosen the stone and cause it to fall.

The name ‘Barnhouse’ comes from the name of the farm where the stone rests, which is the same as the neighbouring Barnhouse village.

Barns have nothing to do with the name.

7. The Standing Stones of Stenness are Linked to  other Associated Properties 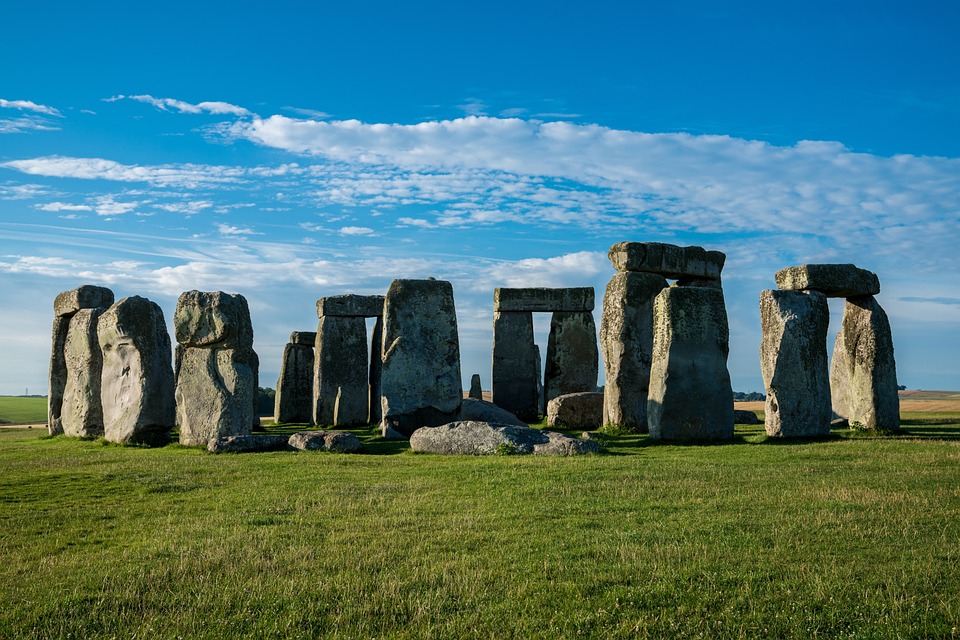 Stone circles can be found all around the United Kingdom.

These structures range in size and most commonly hold connections to folkloric tales or practices and are usually regarded as sacred.

Many theories have been crafted over time concerning stone circles.

By linking stone circles in various places in the United Kingdom and their connections to folktales, cultural practices, and other various meanings, we are able to draw information regarding the importance of stone circles and begin to expand our understanding of a significant part of Britain and Ireland’s ancient material culture

These other sites include Maeshowe, Ring of Brodgar, Barnhouse Stone and Watchstone, and Skara Brae.

Relevance to other Orcadian Neolithic chambered tombs (in a general sense, but also in its close proximity to Unstan).

Ring of Bookan, Barnhouse and Ness of Brodgar Neolithic settlements, the former two as yet uninvestigated. Stone of Odin, Watch Stone and Barnhouse Stone. 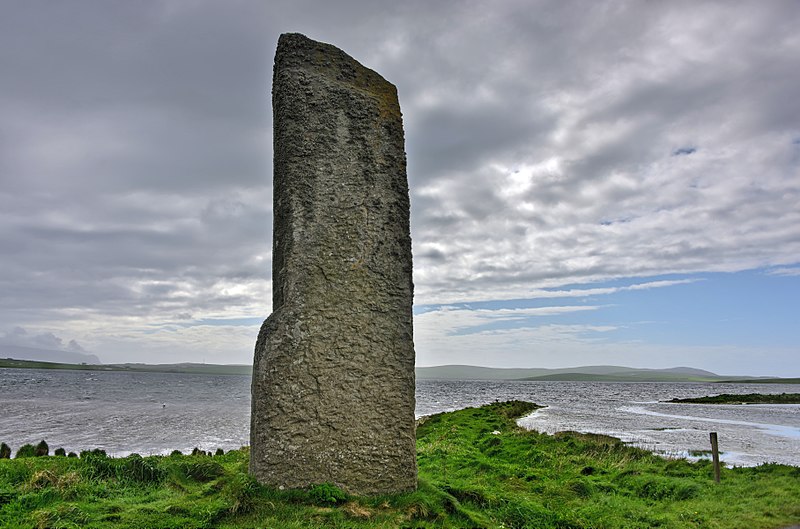 Image by August Schwerdfeger from Wikimedia

The Watch Stone is an outlier of the circle, standing eternal guard at the passageway between the Stones of Stenness and Ring of Brodgar. You’ll pass by this solitary giant as you cross the bridge.

The name, ‘Watch Stone’ is most likely a corruption of the Old Norse Vatnstein, meaning water/lake stone.

It was not aligned with the orientation of the Watch Stone but stood at an oblique angle.

The stump has been removed, so you can’t see it today.

9. The Standing Stones of Stennes  are Storied Stones

Image by Gordon McKinlay from Wikimedia

The Watch Stone is one of three standing stones in Orkney that go for a drink at Hogmanay – New Year’s Eve.

Legend has it that the stone leaves its position at the stroke of midnight. It dips its head into the Stenness Loch for a New Year’s dram before returning to its rightful place.

It is said that if you try to watch the stone drinking then something will happen to prevent you from getting there on time.

One man who had moved to Orkney heard this tale from a local man and said that he would go and watch the stone have its drink that Hogmanay.

When they next met the local man asked him if he had seen the stone drink.

“Oh, no, something happened and I didn’t make it.”

“Ah!” said the local man. “The magic is still working.” 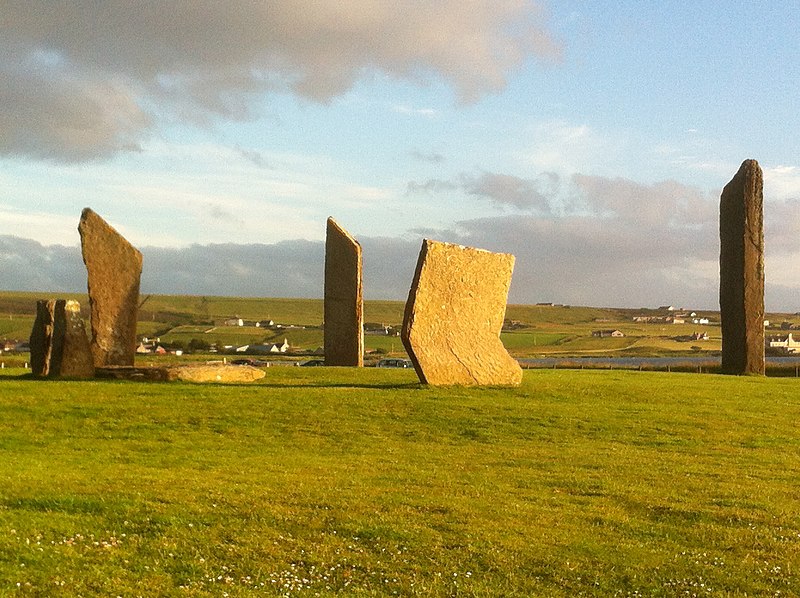 Image by cowbridgeguide.co.uk from Wikimedia

In the centre of the ring is a hearth, and between the hearth and the enclosure entrance were two small stones and a larger ‘altar’ stone.

The most impressive thing about the largest stones – apart from their sheer height – is how slender they are. It scarcely seems possible that they could survive millennia without cracking apart, but they have.

The focus of the interior was the large hearth, which is still visible today. Its significance can be seen in the line of features marking the approach to the hearth.

It is also postulated that the three upright stones forming a ‘dolmen’ are probably just a reconstruction of a megalithic tomb.

Excavated pottery and animal bones show that Neolithic visitors cooked and ate food at the site.

The site’s true purpose is still unknown  although it is believed to have been used for worship and ceremonies.

Life in the Orkney islands is, and always has been, steeped in tradition. Some of these customs remain strong while others have become mere shadows of their former selves – if not forgotten altogether.

As with our folklore, the islands’ various traditions revolved around the realities and demands of island life – the elements, work, the cyclical pattern of the seasons and the inevitable cycle of life – birth, marriage and death.