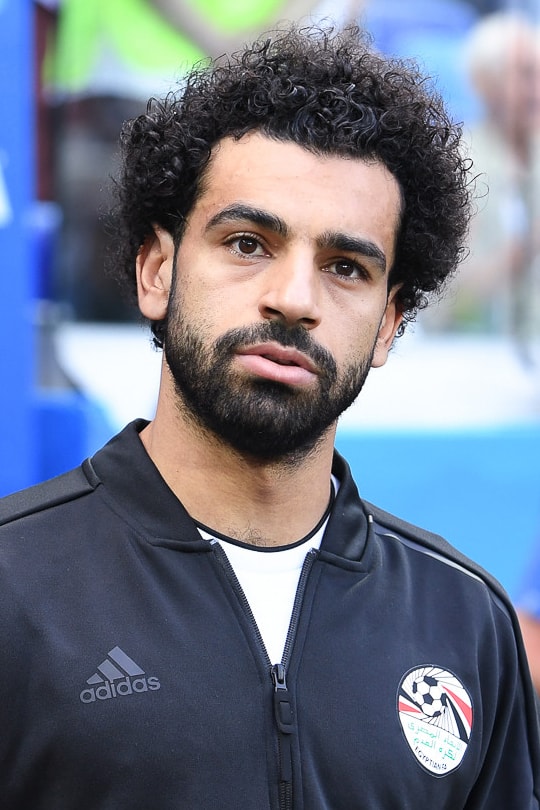 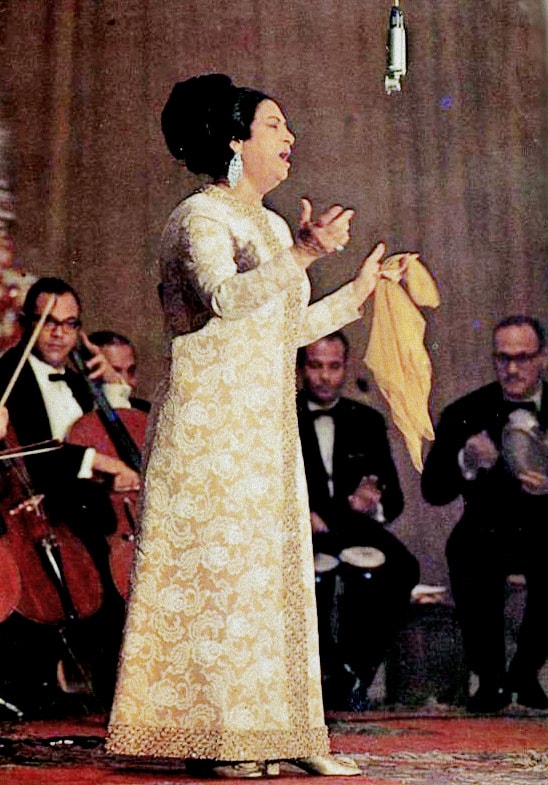 Egypt is one of the oldest nations in the world, ancient civilization and the land of the pharaohs.

It dates back to the time of the pharaohs. Famous for its pyramids, the largest being the pyramids of Giza as well as the Great Sphinx.

The capital, Cairo, is home to the oldest mosque Muhammad Ali Mosque, the Egyptian Museum and several other historical antiquities.

Its first famous people were the Pharaohs. They were like kings, powerful and the only significant people in the land; they were treated like gods.

They ruled Egypt for more than 3,000 years. To maintain the royal bloodline, they often married their siblings.

Their unique tradition of preserving the dead by mummifying them is still a mystery to many. These mummies still exist today and more are discovered.

Other than the pharaohs, Egypt has many other famous people who have made great contributions in various fields.

Here is our pick of the top 10 famous Egyptian people.

Mohamed Salah, popularly known as Mo Salah, is a professional footballer who plays as a forward for Liverpool Football Club. Salah is also the captain of the Egyptian national football team, the Pharaohs.

He is regarded as one of the best players in the world. His signature dribbling, speed and tactics on the football pitch is unmatched.

Mohamed Salah is one of the highest goal scorers in Liverpool FC, additionally, Salah remains to be one of the most prolific forwards in the premier league.

He is a favourite of many in Anfield together with Sadio Mane and Roberto Firmino.

Faten Ahmed Hamama was a television actress and film producer. She was married to Ezz El-Dine Zulficar, a film director too. Her first appearance was in 1939 when she was 7 years old.

She is posthumously celebrated as one of the most iconic film actresses in Egypt. Hamama had a successful career for two decades and was a major figure in Egypt’s golden era of cinema.

As a pioneer in the Egyptian film industry, Hamama is said to have had an indisputable talent. She appeared in more than 100 films and several television shows. 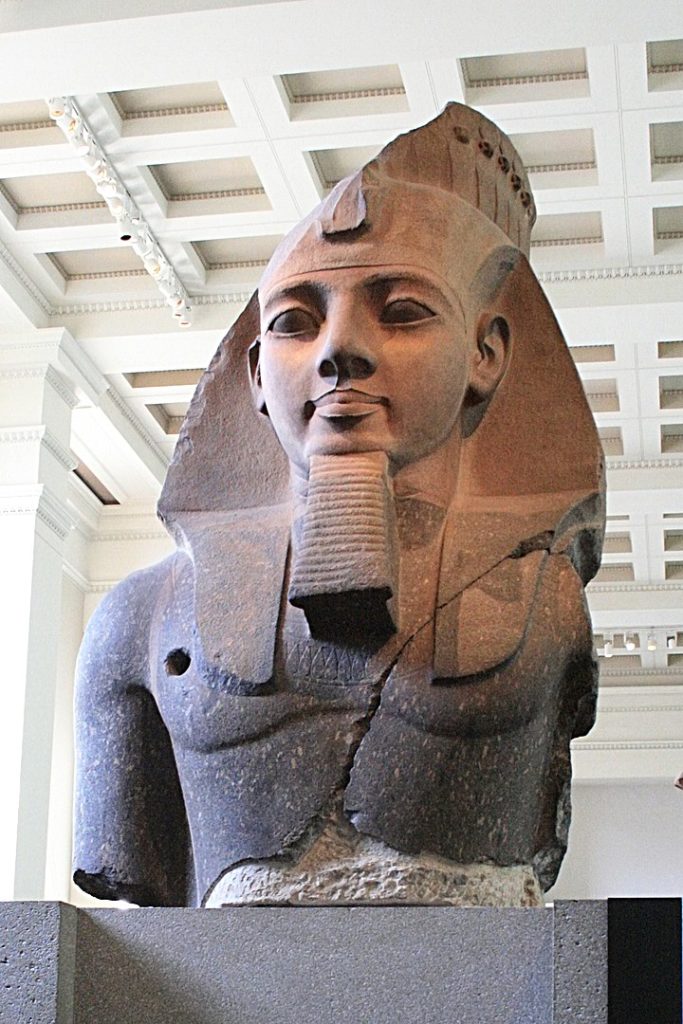 We cannot miss mentioning the pharaohs. The most popular one was Ramesses II. He was the third pharaoh of the Nineteenth Dynasty of Egypt.

Ramesses II is said to be the greatest, most powerful and most celebrated pharaoh in Egypt. He also reigned the New Kingdom, a powerful period in Ancient Egypt.

This revered pharaoh had monuments dedicated to himself all over the kingdom. He was a mighty warrior and also a father to many.

His opulence could be seen through the majestic buildings he commissioned such as the temples at Karnak and Abu Simbel.

An interesting fact about Ramesses II is that he is the only pharaoh to own a passport.

The passport was issued in 1974 when his body had to be flown to Paris for restoration. Ramesses II is believed to have died in 1213 B.C. 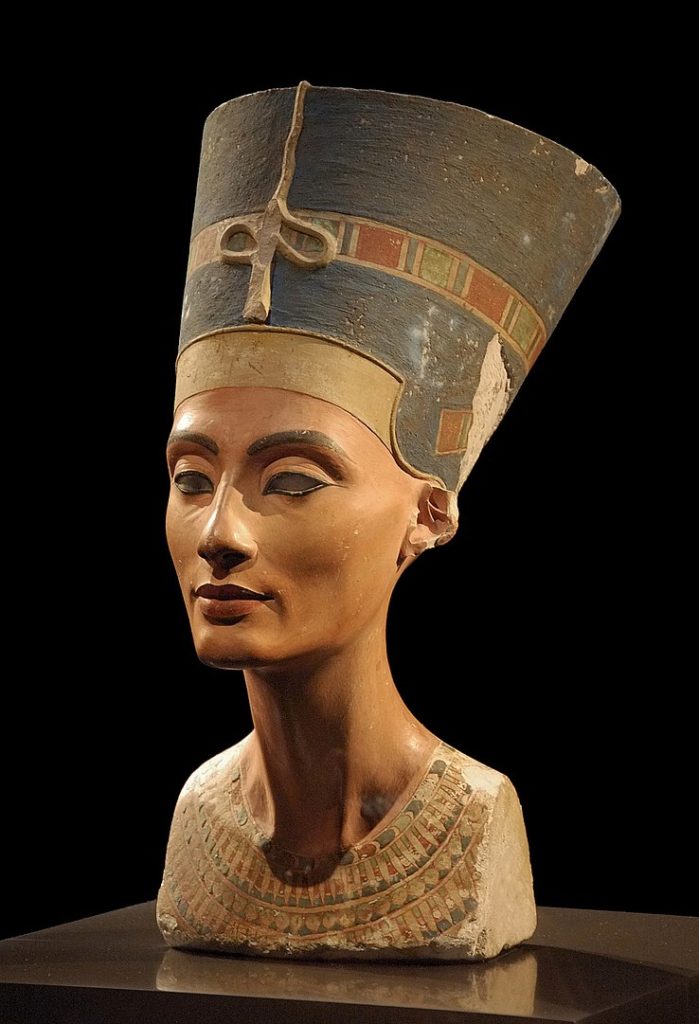 Nefertiti was a queen of the 18th Dynasty of Ancient Egypt. She was the Great Royal Wife of Pharaoh Akhenaten.

Both she and her husband are remembered for a religious revolution in Egypt. They worshipped Aten, the sun god. She also ruled after the death of her husband.

A painted sandstone bust of Nefertiti was rediscovered in 1913. It is regarded as an icon of feminine beauty and power.

She was the daughter of Ay, a top advisor who became a pharaoh after King Tut died in 1323 B.C. 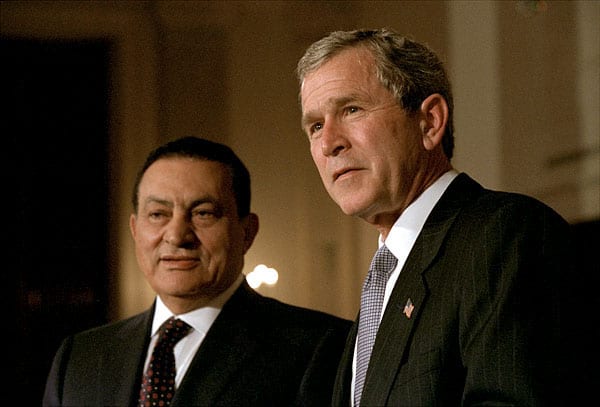 Mubarak was an Egyptian military and political leader who served as the fourth president of Egypt from 1981 to 2011. Before becoming president, Mubarak served as an officer in the Egyptian Air Force.

He was forced to hold the first multi-party election in 2005 by the United States. Mubarak won the election and ruled for the fourth term.

Another famous Egyptian from the times of the Pharaohs is Ankhesenamun. She was a queen who lived during the 18th Dynasty of Egypt.

Ankhesenamun was the 6th daughter of pharaoh Akhenaten and Queen Nefertiti. She got married to Pharaoh Tutankhamun and was regarded as his Great Royal wife.

There is very little public information about her life. As tradition would dictate, she got married to her half-brother Tutankhamun, also known as King Tut.

Another famous Egyptian footballer is Mohamed Naser Elsayed Elneny. He plays professionally for the Arsenal football club and the Egyptian national team.

Elneny started his professional career as a midfielder in the Egyptian Premier League before transferring to Basel Football Club in 2013.

He helped his national Under 23 team qualify for the 2012 Olympics. He played in all the games before they were defeated by Japan.

As part of the national football team, Elneny helped the team qualify for the 2018 FIFA World Cup in Russia. 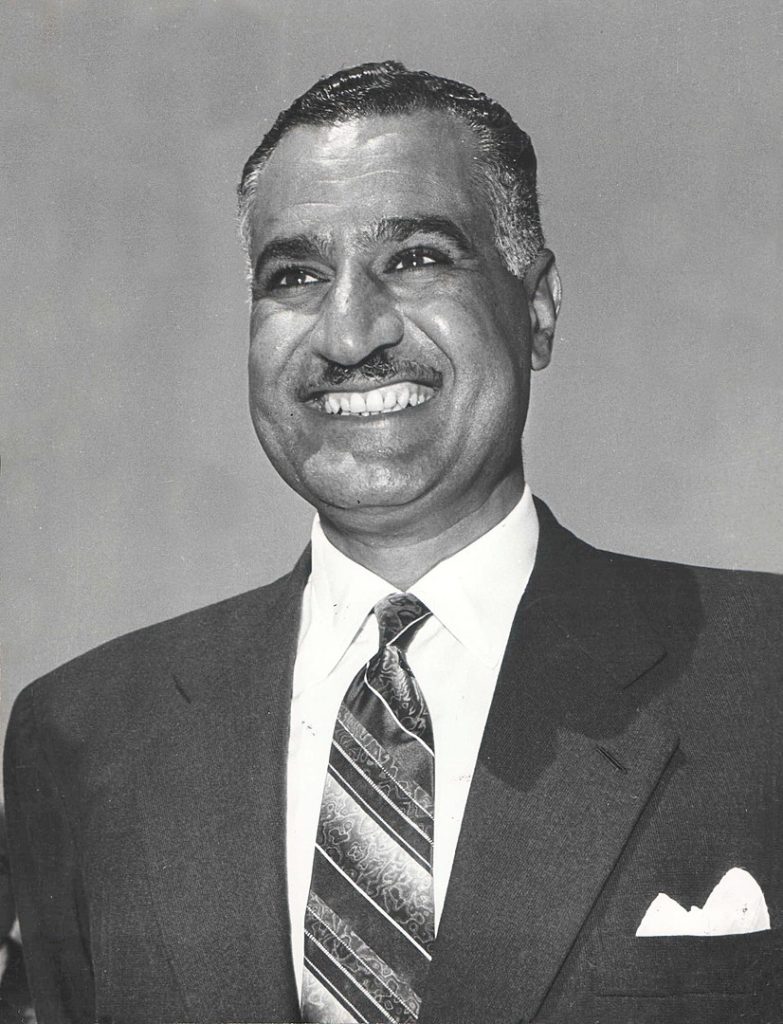 This Egyptian politician served as the second president of Egypt from 1954 until his death in 1970. He is remembered for overthrowing the monarchy and bringing long-lasting reforms to Egypt.

His leadership was faced with a lot of opposition and at one point, there was an assassination attempt on his life by a member of the Muslim Brotherhood.

He remains to be remembered for his fight for social justice and Arab unity. Nasser became more popular after he made the Suez Canal a state-owned company. He also implemented modernized policies.

Mena is an Egyptian-born Canadian actor and singer. He is known for her role in the Disney fantasy film Aladdin (2019).

His family moved to Canada when he was 3 years old. He grew up in Ontario and attended St. Brother André Catholic High School.

Massoud is a big fan of his local basketball team, the Toronto Raptors of the NBA. He launched the Ethnically Diverse Artists Foundation to help artists from underrepresented groups in 2019.

Last on our list is Umm Kulthum. She was an Egyptian singer, songwriter, and film actress. Her active years were from the 1920s to the 1970s. Umm is regarded as the voice of Egypt and was honoured with the title Kawkab al-Sharq.

There are over 300 songs recorded by this amazing songstress who has a career spanning over 60 years. Her Arabic poetry is rich and has inspired musicians beyond the Egyptian borders.

Her music still gets airplay to today. She came from a family of musicians. Her father used to sing religious songs with her brother to supplement their income.