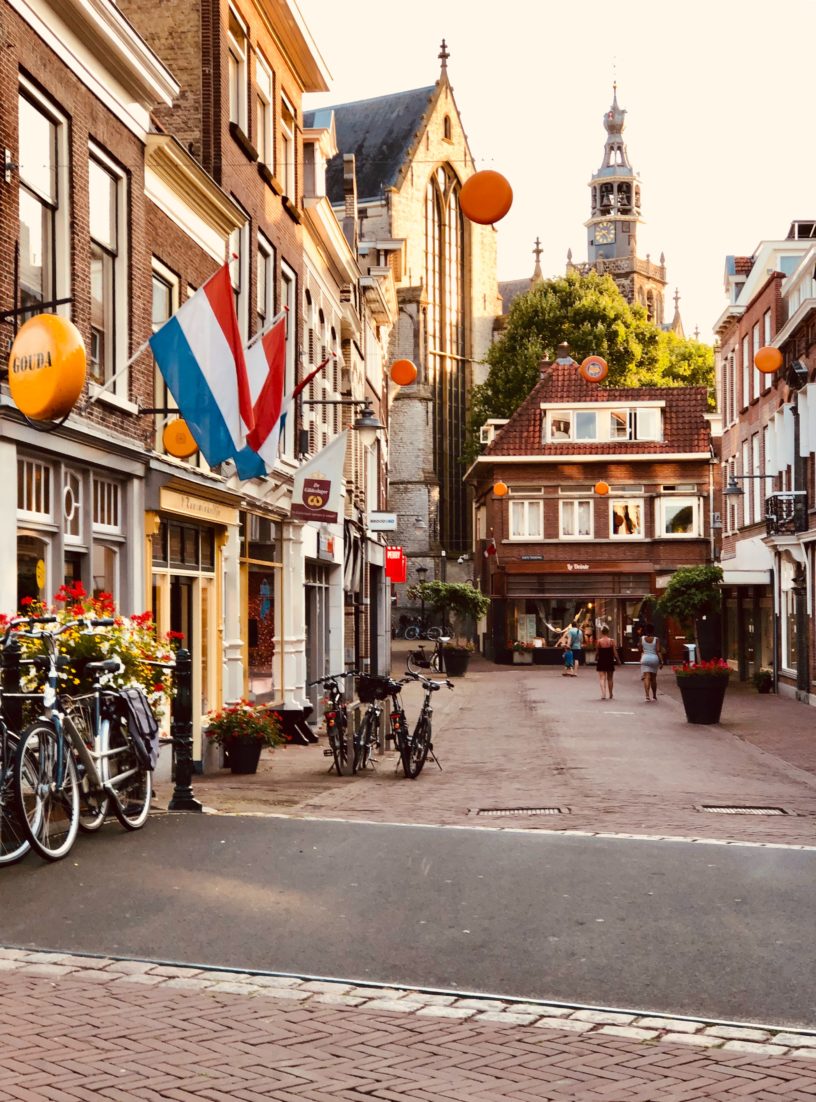 Photo by Who’s Denilo ? on Unsplash 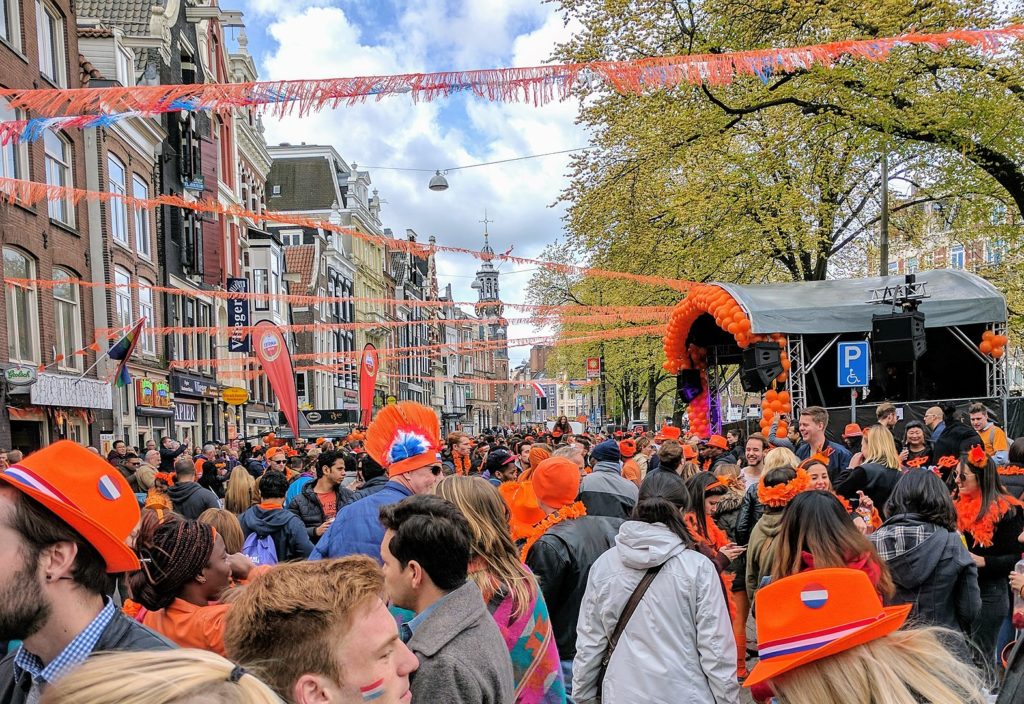 When deciding on a national symbol, a flag is an important symbol that identifies a country. The sight of a flag in a territory indicates whose territory it is. In the past flags were used to tell allies from foes.

The Dutch national flag exudes courage, is symbolic and immersed in history. It is a red-white-blue tricolour flag that you cannot miss when in Holland, especially on government buildings.

Many countries have adjusted their flag’s designs or change a colour or two. The Dutch flag is one of the few that has retained its original design with minimal alteration.

The current flag was adopted back in the 17th century and has been in use to date. There is a lot more to learn about this flag, therefore here are the 10 interesting facts about the Dutch flag.

1. The flag has not changed much 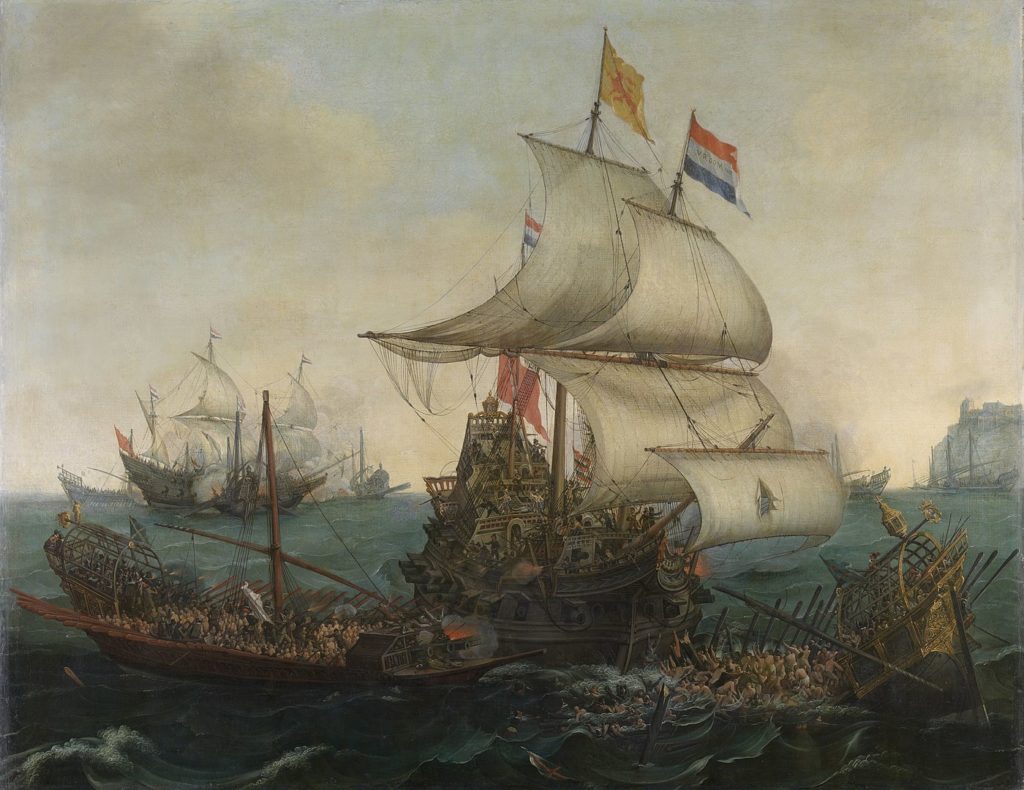 The beginnings of the Dutch flag can be traced back to the orange-white-blue Prince’s Flag known locally as Prinsenvlag. The flag was specifically used by the navy during the Dutch Revolt against the Spanish Habsburgs.

This rebellion lasted for eighty years, a war that was led by William I, Prince of Orange. The flag was used until the war ended. Later on, it was replaced by the red-white-blue tricolour that was the states flag.

The flag was officially introduced to the country in 1937 through a royal decree.

The difference between the current flag and the old one is that the current one has a deeper blue pigment. The red colour is known as bright vermilion.

2. There is orange colour in the Dutch flag 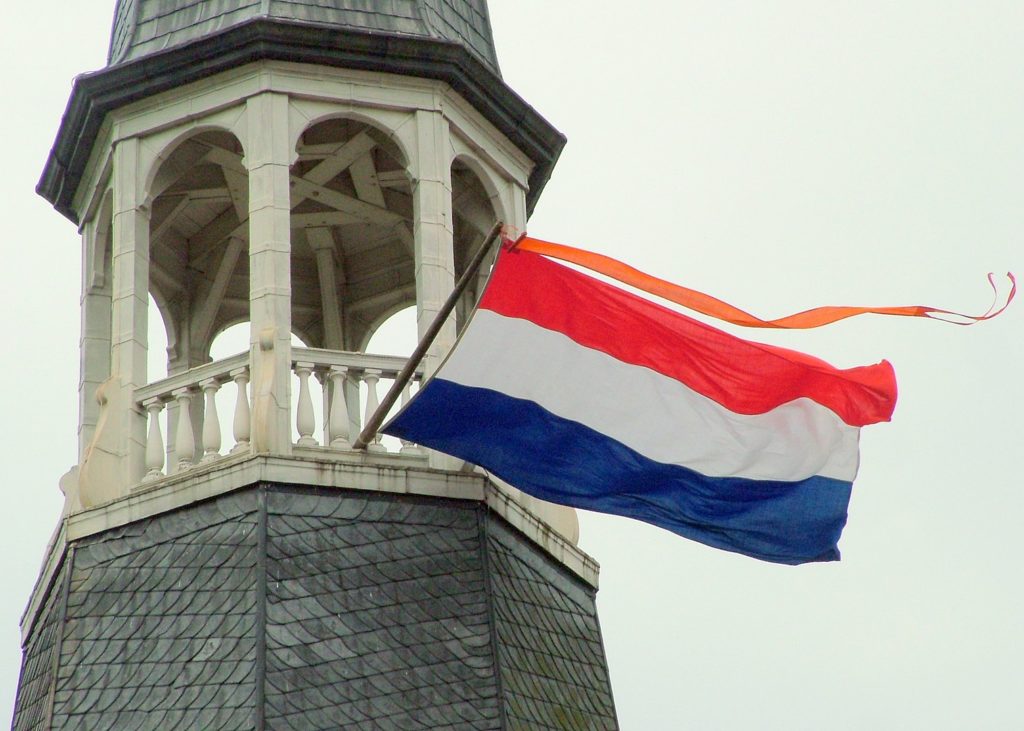 The warriors in the field would also identify their leaders when they would spot poles carried by their leaders. The poles had religious devices attached to truly know the leader.

This gave birth to the use of the coat of arms and was used before the modern flags came. Now to the meaning of the colours on the Dutch flag.

William of Orange chose orange, white and blue livery colours representing the House of Orange. The Dutch soldiers wore the colours in the 1574 siege hence its adoption.

The Dutch flag can only be flown on Holland government buildings on special occasions. During major royal birthdays, the orange banner is flown on top of the national flag.

The flag is also flown during Remembrance Day. Liberation Day, Veteran’s Day, the formal and the Second World War and Kingdom Day. The flag is also displayed on the Hague’s governmental buildings to mark the state opening of parliament.

4. The flag cannot be hoisted at night

The Dutch are free to fly their flags whenever they want to. The one time that they cannot fly the flag is at night.

Whenever one has to fly the flag at night, they have to ensure that the flag post is well-lit. The flags can also be flown in the streets and on flag poles attached to their houses.

The Dutch know when to fly the flags and when not to fly it.

5. Flagging days of the Dutch flag

On Remembrance Day, the flag must be flown at half-mast to honour the fallen soldiers. On this day, the Dutch can fly the flag from their houses.

Other Days are King’s Day, Liberation Day, and Veteran’s Day. Non-flagging days include sporting events when flags are not supposed to fly although you will see the orange flags dancing in the wind during football tournaments.

6. The size of the flag does not matter

Do you know how some countries are specific on the measurements of their flags be it miniature or large? Well, this is not the case in the Netherlands.

Although there are rules on the size and colours of the flag and how it should be hoisted. One other rule that should be adhered to when handling the Dutch flag is how to place the flag when there are two of them.

There is more, the Dutch flag should never be allowed to drag along the ground. A tattered or faded flag of Dutch should be removed and replaced with a new flag.

7. There is another Dutch flag 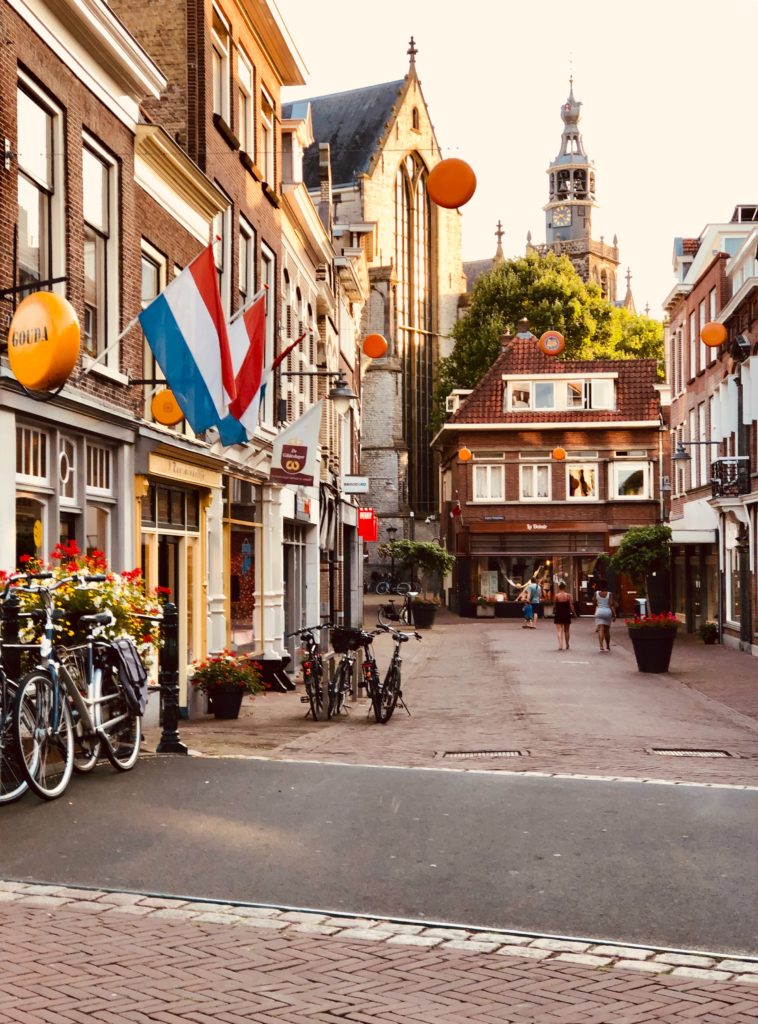 Photo by Who’s Denilo ? on Unsplash

In case you did not know this, now you know. Dutch has two flags. There is the one known by many, red, white and blue. The other one, which most people claim to be controversial has an orange stripe instead of a red one.

The flag with an orange stripe was waved for the first time by Buccaneer Rebels that helped liberate the Netherlands. This was back in the 16th century when the Spanish ruled over them.

Later on, in the 20th century, a political party claimed to only acknowledge the Orange, white and Blue flag to being Dutch. They would then go ahead and display the flag during their events.

The Dutch Royal House defied this and decreed that the Red, White and Blue as the only Dutch Flag.

8. The orange flag has an affiliation to the Nazis

There was a political party in the Netherlands that insisted on flying the Orange, white and Blue flag. This party had a close affiliation to the Nazis in Germany.

In 1940 when the Holland was defeated, this party known as NSB, liaised with the Nazis. They let the Nazi party take the helm of the country under the German occupation force.

As the Nazis took over, they agreed with NSB on the orange stripe as part of the flag. They also kept the red stripe and restricted the use of the Dutch flag with the hope of permanently taking over the Netherlands.

This has led to a few racist groups using the orange-stripe to honour the NSB party. They also use it to honour the German Occupation forces that lost their lives in the Netherlands.

9. There is a tiny orange banner flown over the National Flag

By now you already know about the Orange stripe and its brief history. Well, the flag gets flown on top of the national flag.

10. The Dutch flag has inspired others 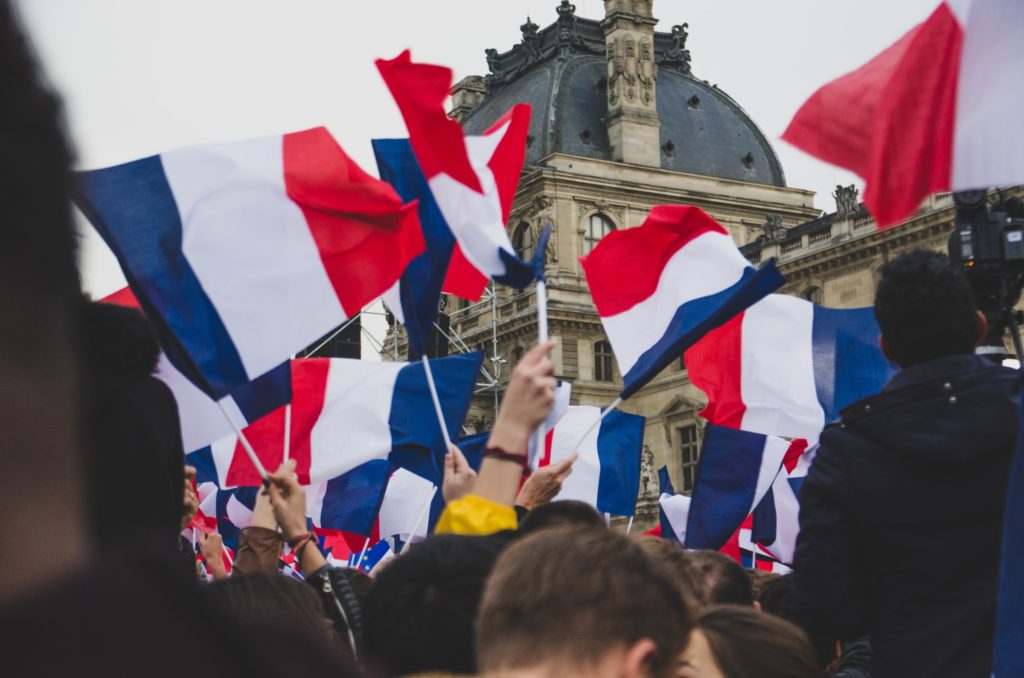 Photo by Alice Triquet on Unsplash

There are flags in other European countries that were inspired by the Dutch one. The flag of Luxembourg is Red, White and Light-Blue and longer. It used to be part of the Netherlands before they separated.

The Flag of New York is Blue, White and Orange. These colours relate to New York’s Dutch history.