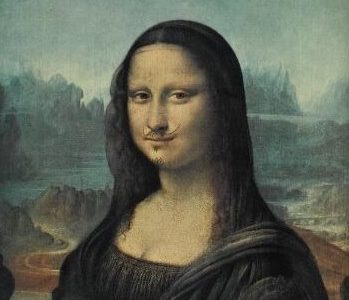 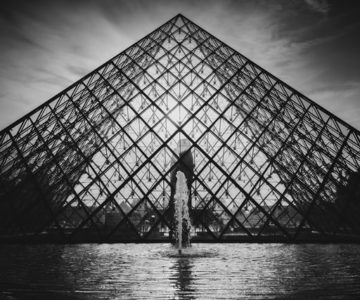 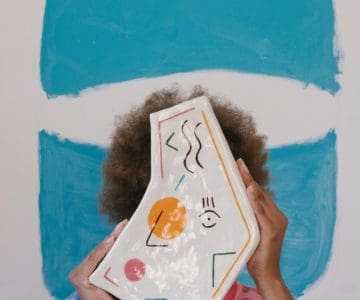 We pick the greatest art scandals of all times, when artists shocked people and caused outrage with new art forms. Now was it art, or was it nonsense? How did people initially react? And what would you have done?
Come and join our gameshow. Listen people out, speak up, and vote. We need your wisdom!

“A pyramid for le Louvre?” Why did the French take to the streets when a Glass Pyramid was added to Le Louvre museum? Would you keep the pyramid, or would you remove it?

“A funeral? Over my dead body!” When Courbet painted a countryside funeral, why did people lose sleep over it and get into fistfights with Courbet?

“Goatee for the Mona Lisa”. After Dada painter Marcel Duchamp painted a goatee on the Mona Lisa, what happened next? And what would you have done?

“Meat Cleaver for Velasquez”. Mary Richardson slashed Velasquez’ Venus with a meat cleaver to protest “the way men gaped at it all day long”. Richardson was sentenced to 6 months emprisonment – the maximum penalty. Who opposed the trial? And what would you have done?

On “”Scandal””, you play Museum Chief and Art Expert. You hear out the arguments. You ask questions. And you figure out what to do.

For a seat on this show, click “”book now”” on the right side of the page. No software required, we will just send you a link. All you need to have is internet access. Our show is live, so connect 5 minutes early.

The right to sort out all these scandals is free. You pay your emcee what you want after the show.

Jean-Pierre is an architect in Paris. He specializes in renovating buildings 150 years of age and older in Paris.

What people say... Leave your rating
Order by:

Be the first to leave a review.

This show is free