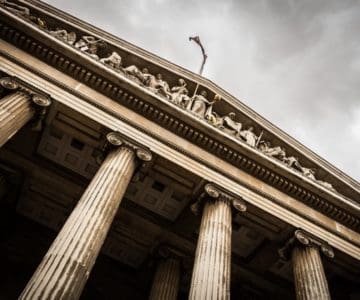 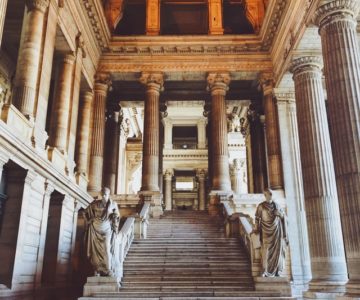 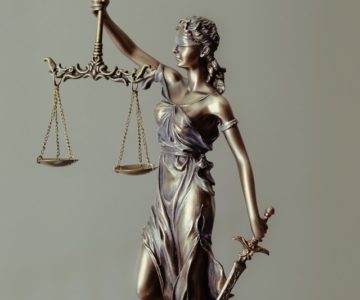 In 1770 in Boston, 8 British soldiers faced trial for shooting dead several people in a harassing mob. The “Boston Massacre trial” ended with a mixed decision by the court, after just 2 ½ hours of deliberation. The case was a great milestone ahead of the American revolution against British rule. Join the trial today, hear both sides. Then decide. Were the soldiers guilty or innocent of the Boston Massacre?

In 1793 in Paris Marie-Antoinette was convinced of treason against France, sentenced to death, and executed. Was she guilty, and did she deserve capital punishment? Hear both sides. Ask questions. Then decide for yourself whether Marie-Antoinette was guilty or innocent.

In 1895 in London Oscar Wilde was sentenced to two years’ hard labour for gross indecency and homosexual behaviour. The sentence eventually led Wilde to his death. Was he guilty? Questions both parties, draw your own conclusions, and decide whether Oscar Wilde was guilty or innocent.

In 1903 in London in “the Brown Dog” affair over animal testing, Dr. Bayliss was accused of performing a cruel and illegal vivisection. It was said the dog was still alive, and conscious, and struggling. The Doctor sued for libel and won. In light of more recent facts, we will re-visit what happened. And you will judge. Was Bayliss guilty or innocent of illegal vivisection on a dog?

In 1921, Italian anarchists Sacco and Vanzetti were sentenced to death for killing two men during an armed robbery at Boston. The execution tore the USA apart. Did they do it? Did they not? Hear both sides, then decide. Were Sacco and Vanzetti guilty or innocent?

In 1993 in Virginia, Lorena cut husband John Bobbitt’s penis off. John, who both sides recognized was an abusive husband, was brought to court for raping his wife. Did John Bobbitt rape his wife before she cut off his penis? Hear from and discuss with both prosecution and the defendant. Then decide. Was John Bobbitt guilty or innocent?

On “Jury”, each court trial takes place live. First the prosecution speaks. Then we hand the floor to the defendant. Log on in time, and you will be there with them.

For a seat on this show, click “book now” on the right side of the page. No software required. We will send you a link, all you need to have is internet access. The show is live, so connect 5 minutes early.

The right to sit on “Jury” is free. You pay what you want at the end of your show.

Jean-Pierre is an architect in Paris. He specializes in renovating buildings 150 years of age and older in Paris.

What people say... Leave your rating
Order by:

Be the first to leave a review.