Referred to as the Queen amongst the basilicas, the St. Peter Basilica is the largest church in Italy, and it’s built in the Renaissance style of architecture. Its central dome dominates Rome’s skyline.

The basilica is named after Peter, one of Jesus’ twelve apostles in the Bible. He originally was known as Simon and was a poor fisherman. He met Jesus near the Sea of Galilee and was the first person to recognise Jesus as the Messiah. Jesus soon changed his name to Peter, which translated to ‘rock.’ Explore the wonders of one of Rome’s most magnificent and well-known sites with a knowledgeable tour guide. The immense church serves as a highlight for art lovers, as every inch of the walls has been painstakingly carved, mosaicked and polished to ensure that the entire building is an artwork in its own right. Some of the most impressive structures within the Basilica are the altars. Beneath the central dome and standing over the tomb of St Peter is the Baldachin, the bronze canopy that was built by Gian Lorenzo Bernini, the famous Italian sculptor. 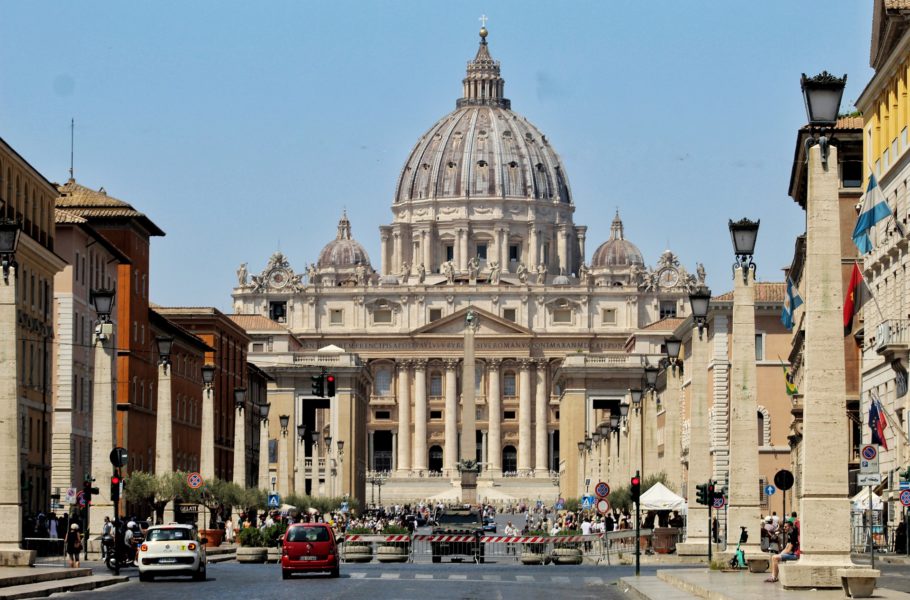 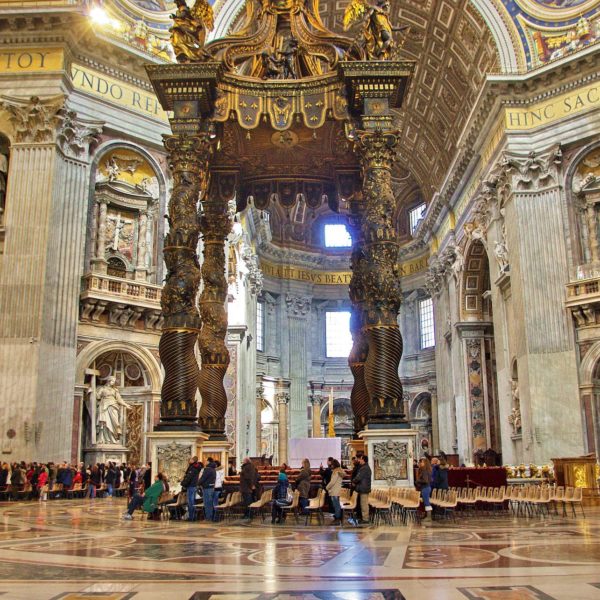 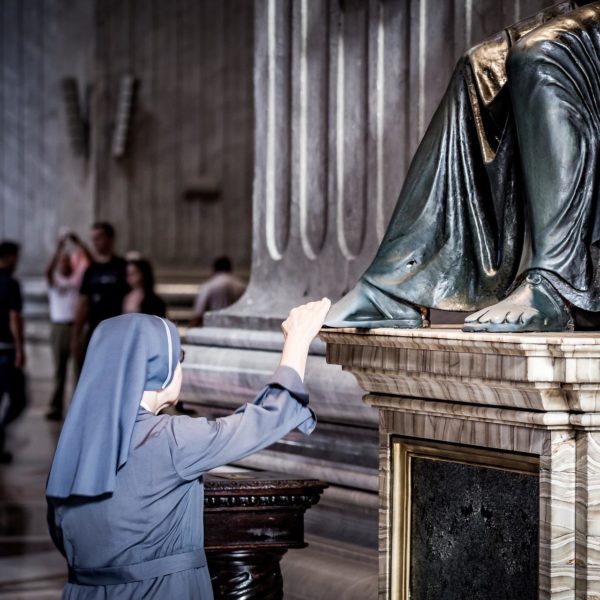 amazing guide! Much professionalism. More than a guide, she looked like a history teacher. The best I’ve seen on a free tour.