Discover Toledo, a city declared as a World Heritage site by UNESCO in 1986.The tourist bus will pick you up in the center of Madrid. During the bus trip to Toledo, a travel assistant will share some of the most interesting facts about the city.

Explore the Jewish Quarter’s narrow streets, the Santa María la Blanca Synagogue, San Juan de Los Reyes Monastery, and the Christ of the Light Mosque. Enjoy a magnificent panoramic tour and photograph the most impressive views of the city. 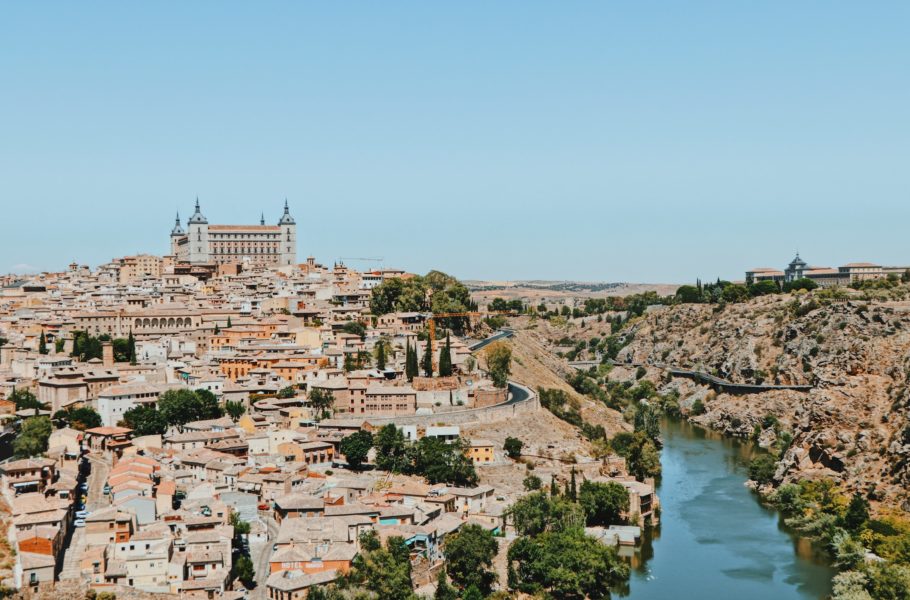 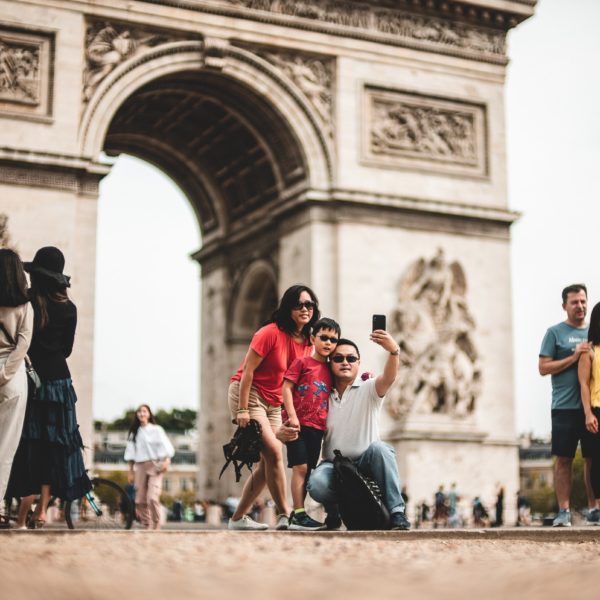 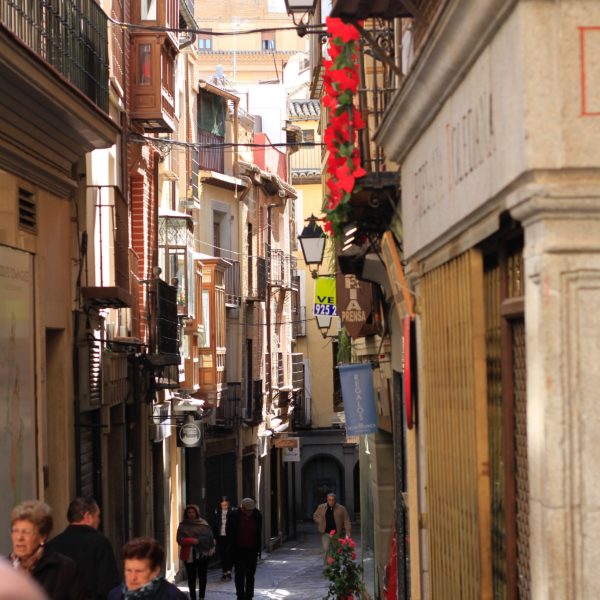 Great way to see Toledo. I did the half day option and that was the perfect amount of time. Our guide, Mar was great and had an option for English and Spanish speakers. The bus was air conditioned and took about an hour each way. We pulled over for photos in Toledo, did a guided walking tour, and then had about an hour of free time