This tour of London offers you a complete introduction to the city as you visit its major sights and attractions.

During the tour, you can learn about the most influential royal family of the world, listen to the stories of the famous King Henry VIII, hear out the failed conspiracy of Guy Fawkes to explode the Parliament and the opportunity to get a closer look at Sir Winston Churchill’s life in front of his war rooms.

You see important figures from British histories, such as Queen Victoria, Newton, Admiral Nelson, Princess Diana, or Duke of Wellington. 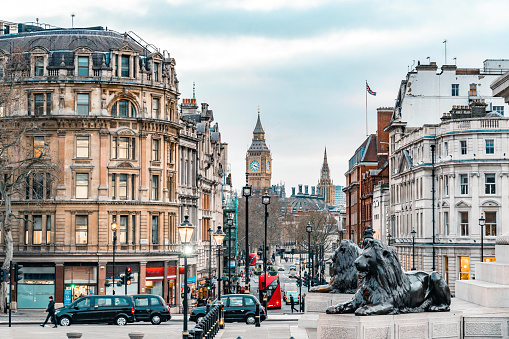 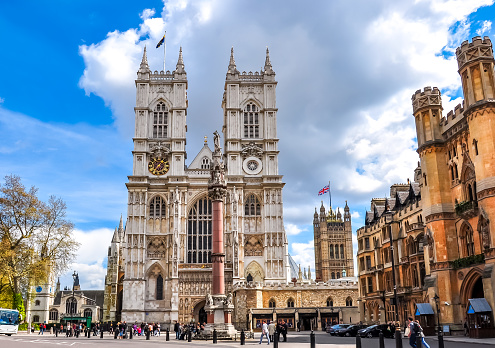 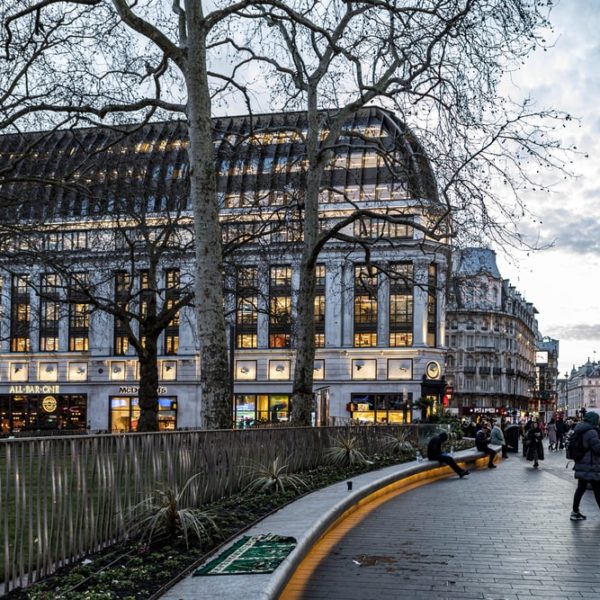 Daisy was amazing, very knowledgeable (I asked a lot of questions) and personable. Would highly recommend and would do it again when traveling though London.