In this private tour, you will get your own electric bike, which you will pedal past the city’s top sites.

You will also stop for photos at city landmarks and significant buildings. 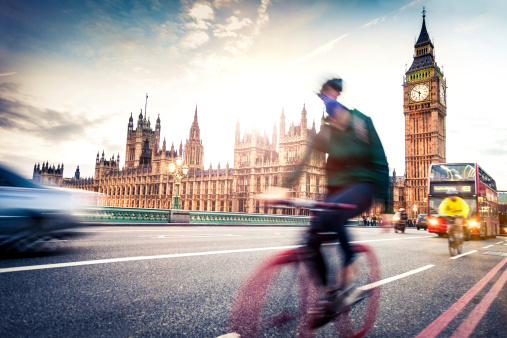 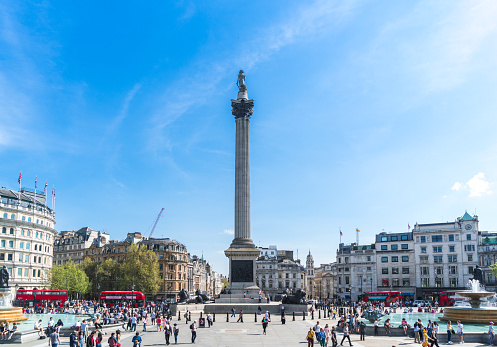 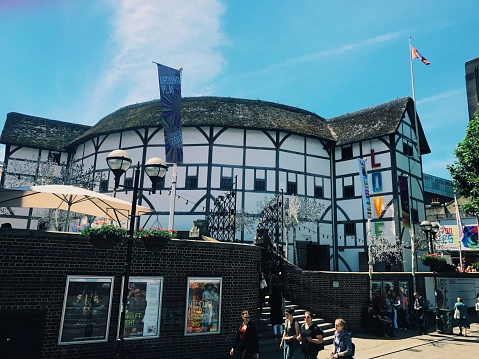 Had a blast on the e bike tour! Got to see so much of London and learn about the vast history. Was able to cover so much of the city in a short time. We even finished a bit ahead of schedule so was able to take some back roads for more history. Highly recommend!