Stratford, Warwick and Oxford offer varied experiences, Warwick Castle is a fine Norman Castle which offers plenty of medieval events all day, Stratford, the market town that Shakespeare called home and Oxford one of the most famous university towns in the world.

The first stop is Stratford-upon-Avon where William Shakespeare, England’s greatest playwright, was born in 1564. Head on for a private tour of Shakespeare’s Schoolroom and participate in a class before it opens to the public. Afterward, take some free time to explore this town, famous for its half-timbered buildings and the theaters of the hallowed Royal Shakespeare Company.

Then travel to Oxford and embark on a walking tour of the City of Dreaming Spires. Explore the cloisters and quadrangles of Britain’s oldest University, founded in 1167, Georgian shops and ancient churches. 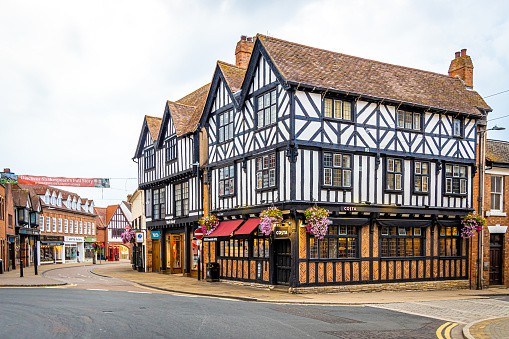 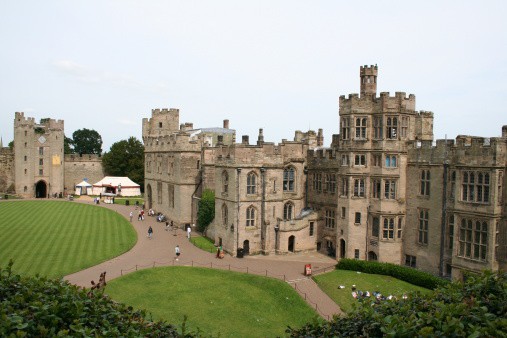 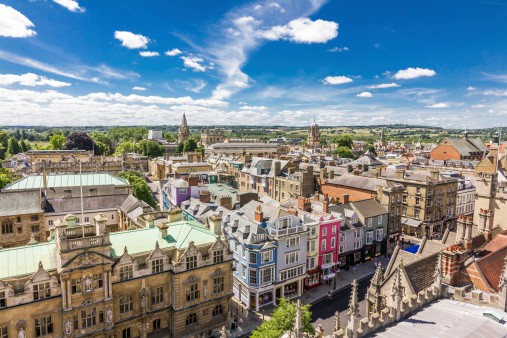 Best guide ever! He was so knowledgeable and personable. We loved the tour!!!