Discover Barcelona’s Jewish Quarter on a private walking tour. This is one of the city’s earliest neighborhoods with authentic architecture, fascinating traditions, and ancient landmarks.

You get to see one of Europe’s oldest synagogues and recent rediscoveries such as a medieval-era Mikveh(Jewish ceremonial bath). You will learn about prominent Jewish local figures such as Rabbi Shlomo ben Aderet of the 13th-century. 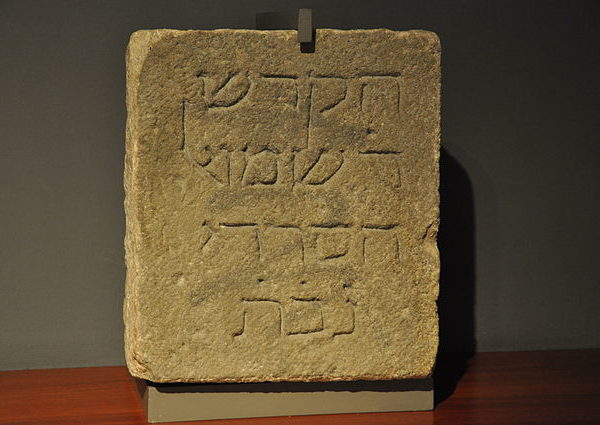 Adi was the best guide ever. Ask for him for your tour. He was extremely knowledgeable, entertaining and professional.