Make sure you board this Time travel to the past tour and make a historical journey through the WWII period memorial. While Amsterdam is known as one of the most liberal cities in the world, it was an entirely different story when the city was under Nazi occupation during World War II.

Together with your local insider you’ll discover the most important sights, hear captivating stories and see memorials throughout the city of Amsterdam. Hear all about the Nazi invasions despite Holland’s proclaimed neutrality status, find out how the society coped with the occupation, the persecution of Jews, and the role of the Dutch resistance as the results of a collaboration. Visit important monuments like the Auschwitz monument, go to local squares like Dam square and stop by Anne Frank’s house to relieve her tragic story. There are plenty of stories I’ll share with you like the Dutch famine during winter 1944/45, the Dam square shooting on the same day of the Germans’ defeat and the liberation day by the allies. 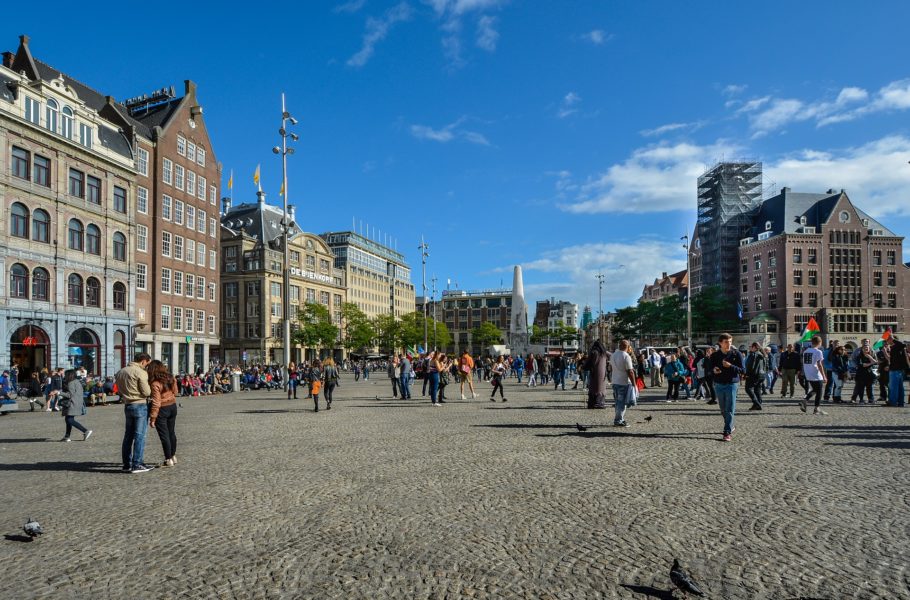 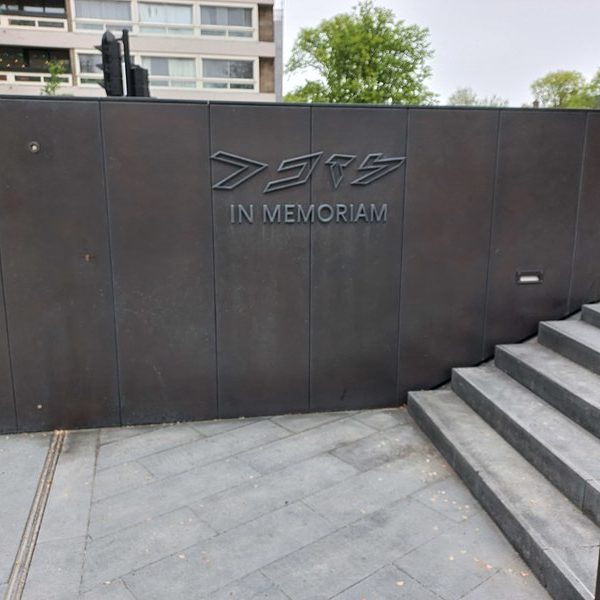 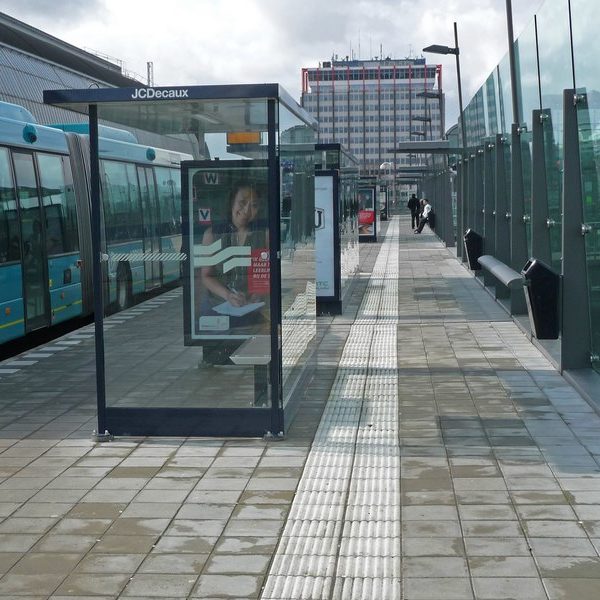 It was a pleasant experience, our guide Elizabeth very professional, with a lot of knowledge of the subject and everything personalized, I have been on other tours and this one was far superior.